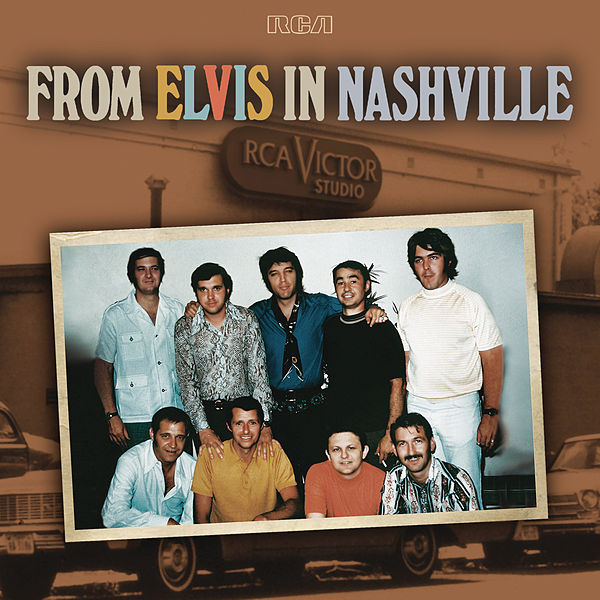 New Music Friday’s have their own personality, week in and week out they are a reflective mirror of what is going on around it, some weeks it is all #BLM, some weeks Taylor Swift shadows everything surrounding it. And this week? This week is a week of songs with few big album releases. And at the top is two of our greatest rappers together, Cardi B and Megan The Stallion, Megan is out of the hospital after being shot, “WAP” stands for Wet Ass Pussy, and why not: it is a slight but fun sex sizzler with a hot as fuck video (Grade: B+).

Still on singles and three posthumous releases, the third off Prince’s  upcoming Sign O’ The Times box set, is another great track, a psychedelic funk workout with Prince’s voice doctored till it as light and high as helium in a holy grail track for Prince fans, “Cosmic Day” (Grade: A-). The Elvis Presley Estate released a new version of Stonewall Jackson’s “I Washed My Hands In Muddy Water” which we know from Elvis Country (I’m 10,000 Years Old) , though this full tilt Southern boogie with a howling harp and Elvis with his foot on the pedal and a rocking, dream take, is a must hear (Grade: A). I am entirely baffled as to why David Bowie’s estate are releasing live tracks and then live albums,   Grateful Dead birthed a cottage industry and today every extant live show sees the light of day. Sure, I love “Drive In Saturday” (“his name was always Buuuuddy…” ) and perhaps a live version from the ’73 US tour would be fun, but who needs a rote live take more than a quarter of a century after its release? (Grade: B -hey, it’s a great song). One more old though, thankfully, not dead pop star, Cat Stevens remaking of songs from Tea For The Tillerman is a little like touching up the Mona Lisa, the folk blues version of “On The Road To Find Out” isn’t terrible (Grade: B-).

Over at albums, the DaBaby deluxe BLAME IT ON BABY, adds nine songs plus the #BLM remix of “rockstar,” for what is fundamentally a  new album added to an old album, recorded at the same sessions and with a similar sound, both the Stunna 4 Vegas songs suggest a new superstar is on his way (Grade: A-), Luke Bryan got away with being a 30something extolling Spring Break, but he had to grow up and this is a grown up country album with more than a handful of Red State as a normal life and style songs that make the point well (Grade: B+). I’ve already insulted a couple of tracks off the return of Deep Purple, Whoosh!, but they had a coupla goodies on the album, try the early “Drop Your Weapon” and the entire thing is at least a fun way to kill an hour  with heavy metal glamness all the way (Grade: C+). Hudson Mohawke, the Scottish DJ signed to Kanye West’s label, was one of the reasons EDM came so close to world conquest some five years ago and here he has a first rate odds and sods, from already hits to unknown instrumentals that come in and out under 30 minutes, this is the future we never reached (Grade: A-), teenage rapper NLE CHOPPA has been all over the charts for the past two weeks, and since he hit the charts he has been dropping “Shotta Flow” reworks (#3 and  here, as well as the title track Top Shotta), and here he compiles his releases on an hour plus debut album that sounds like the cream (Grade: B+). The hard, very hard hitting Death By Stereo have been around since 1998 performing the purist of Orange County hardcore, and on their first album in eight years they nail agitprop anarchy in the US vibes, as always, but they sound a lot more like a documentary these days (Grade: B+).

Finally, we have been waiting for one song to define the era, and “Feels In My Body” isn’t it, but it is the beloved Icona Pop so it will have to do,  Icona Pop are a great dance duo, hell they even broke Charli XCX on the Hot 100 back in the day, and this at the bottom and “WAP” on the top are all the party you need today.

We’re All Dying Just in Time – Death By Stereo – B+

I Washed My Hands In Muddy Water – Elvis Presley – A