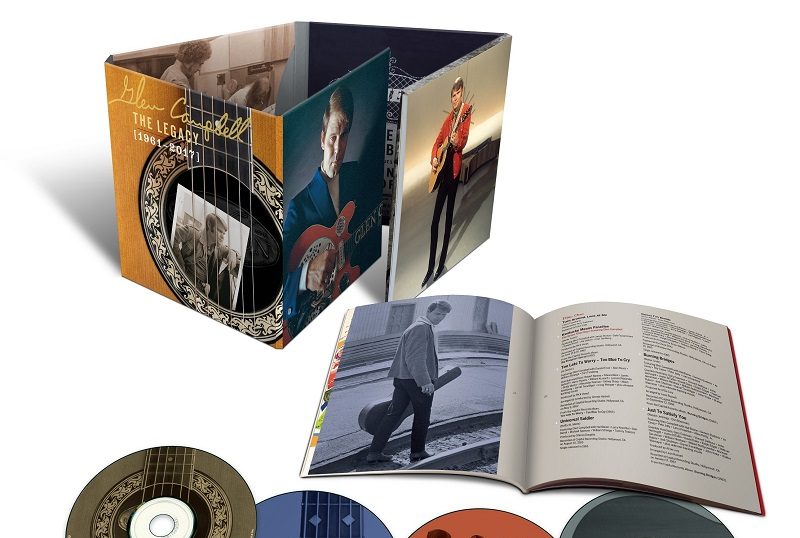 In a week that finds 55 new singles just waiting to be reviewed, they will have to wait till next week because right now we are going to start at the top and Lil Nas X’s most thankless task on the planet: following up “Old Town Road” -needless to say he fails because, honestly, there is no way for him to succeed, but his 7 EP is quite good Trap rap, better than Fetty Wap’s attempts at a follow up a coupla years ago, “Rodeo” has the “OTR” DNA, and a fine if relatively subdued verse helping out and “Panini” should be a minor hit (Grade: B).

With that out of the way, the Gucci Mane Delusions Of Grandeur album is better than the pre-releases allowed his best since 2016 while still relying on his trap pop skills and a ton of featured artists ILOVEMAKONNEN did himself no favors with the Lil Peep releases, but on his own beats and songs on the EP M3, the six songs and uniformly great modern r&b production art form, try “Liquid Supply Daily” (Grade: B+). Nicki Minaj remains the best female rapper in the business, though 2018’s Queen makes it hard to admit, The new single “MEGATRON” is a return to peak, with a Caribbean beat and a perfect rap (Grade: A-). The Lil Baby “Out The Mud,” with Future, is a nice cough syrup beauty (Grade: B) and as for Migos on “Stripper Bowl” -the true story as to how they blew $3M on strippers, is yet another shruggable track from a trio who seemed like the saviors of trap in 2017 and now don’t (Grade: C+).

The night I saw the Rolling Stones at MSG on their Bridges Of Babylon tour in 1998, Van Morrison and Bob Dylan were performing at the Theatre at MSG, we hoped Bob might drop by, he didn’t but the Stones covered “Like A Rolling Stone” -the version from a different date, on the live Bridges From Bremen is the biggest reason to hear yet another live one (Jagger’s harp solo is ace)  though the “Memory Motel” ain’t bad either (Grade: B-). If any singer deserves, and can use, a career retrospective, that man is Glen Campbell and The Legacy (1961-2017) takes you all the way from his first release in 1961 to his final “Adios” in just under four hours (Grade: A+). Car Seat Headrest are a great emo punk band and the live Commit Yourself Completely reminds you that they are more than “Fill In The Blank” (Grade: B+)

The sad thing about  the Bob Mould  produced Titus Andronicus An Obelisk is its lack of ambition, it is simply an excellent, straightforward, ten song, 38 minute collection of punk rock with melody and hooks to spare, so sad but also so happy (Grade: B+). After his collaborations with Kanye West at the turn of the decade, Mr. Hudson seemed to disappear, so the excellent electronic pop ballads  on When The Machine Stops is a happy surprise (Grade: B).

One more thing, last week’s album of the week, Prince’s Originals, is now available on all streaming services (Grade: A-)

Delusions Of Grandeur – Gucci Mane – B+

When The Machine Stops – Mr Hudson – B

An Obelisk – Titus Andronicus – B+