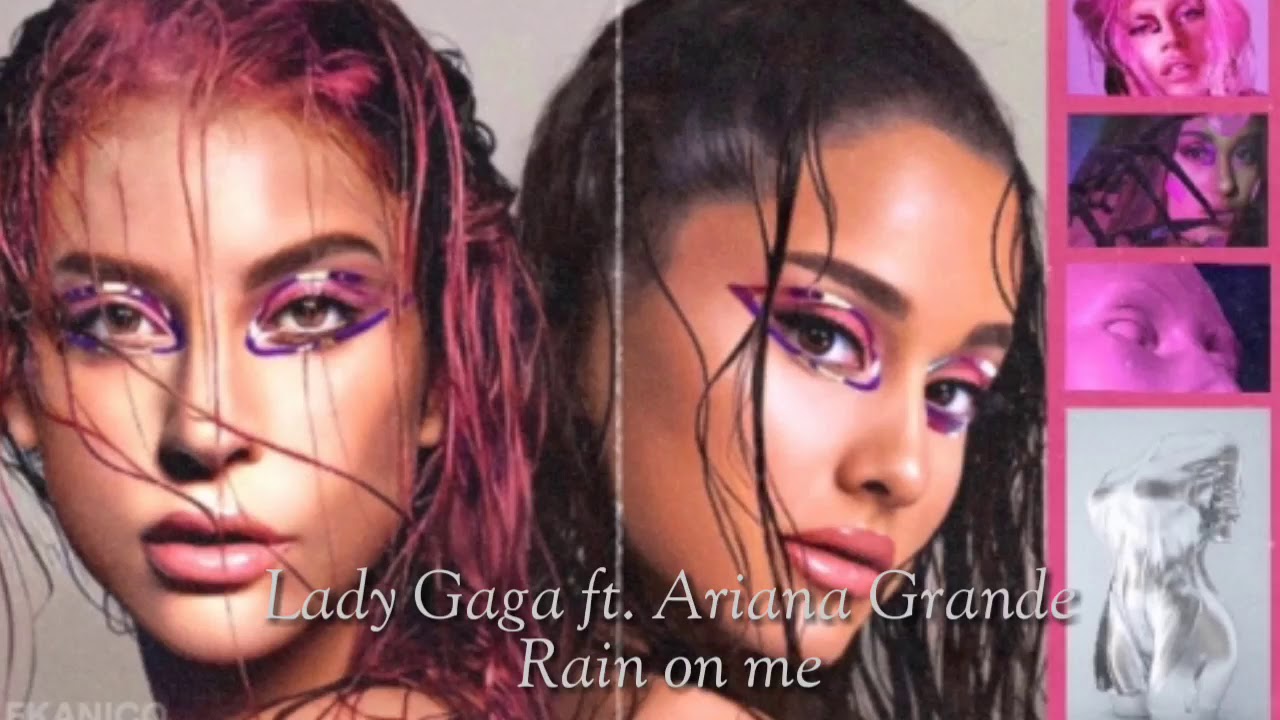 New album releases might not be the diaspora that new movies has become, but it is missing a whole lot as bands and singers hold off on dropping new releases to markets while they can’t tour behind it. This has resulted in eight singles already dropping from The 1975’s better late than never, released today (coincidentally, the day they cancelled their North American Tour… not postponed) Notes On A Conditional Form , that leaves you with 14 songs you haven’t heard of while including four instrumentals (one of which lasts six minutes), so that’s ten new songs, an albums worth. The sprawling wreck tries and drops styles at will while remaining steadfastly second rate The 1975, indifferent classic rock, indifferent Americana, indifferent experimental and indifferent  The 1975, for all its ambitions it fails to deliver as a major return to the long form artistic testament. It’s indifferent (Grade: B).

Over at singles, Lady Gaga, who has also held up her new album, releases her second single off the Chromatica and Lady Gaga was interviewed by Zane Lowe on his Apple Music show yesterday. Life,  even during a pandemic, is way too short to listen to Gaga pontificating… so I didn’t. That doesn’t mean the second single, “Rain On Me,” featuring last year’s model  Ariana Grande, isn’t a rock solid house track with two great pop performers working very well together (Grade: B+). Sia’s “Together” is a hand clapping, singalong Jessie Reyez soundalike, catchy pop beauty (Grade: B+). The always necessary Teyana Taylor has two new singles, “Made It”  for  recent graduates (Grade: B+) and generic (though a literally killer video) “Bare With Me” (Grade: B).

Back at albums, Steve Earle dropped the soundtrack to the truncated Public Theatre production of “Coal Country”. As Steve mentioned in an interview Thursday,  (two days after cancelling his Rough Trade remote gig), anyway as he noted, the reason Hillary lost Pennsylvania was because she went to the coal miners and told them she was going to shut them down and Trump said he was gonna start a coal upsurge in use… anyway, these folk and bluegrass songs about the canary in the coal mine are very good (Grade: B+). “Wealthy Unapologetic Nigga Naturally Authentic” – that’s what Gunna’s new alter ego and album title) Wunna stands for as the drip and trap star releases state of the art pop grooves with lotta features (though not his buddy Lil Baby) and Young Thug is there on a keeper, a good collection of shoulda pop and wooze and not a drip in sight (Grade: B). Hey, if The 1975 can change genres mid sentence so can we, Indigo Girls Look Long begins with what you might hope is a sign post for the future, “Shit Kickin'” but the future is same old downer folky stuff, sometimes pretty and always boring (Grade: C+). It used to be that patriotism was the last refuge of a scoundrel, now it is the first line of defense of a fascist… And I still might forgive Florida Georgia Line if they had one more song somewhere as good as “Y’all Boys” -and on this six they don’t come within a million miles and reach their nadir with “I Love My Country” (Grade: D).

Back to singles, Haim have been hit and miss since last years great “Summer Girl” and more hits than misses, “Don’t Wanna” is a percolating little earworm (Grade: B); following a terrific set on the Luke Bryan tour (here) Brett Eldredge has never ceased to disappoint me, “Good Day” takes a classic rock arrangement on a nothing donut (Grade: C+). Getting Doja Cat on the “In Your Eyes” remix is a smart move by The Weeknd that doesn’t really do that much,  born to nursery rhyme pop rap her life away, Doja Cat’s verse (half sung, half rapped) is good without stopping you in your tracks the way Nicki did on Doja’s # 1 (Grade: B-).

Finally, they can’t stop flogging Elliott Smith’s back catalog for every penny they can make off it, Alyson Camus seemed to like the single off an upcoming deluxe (here) “Big Decision – Live at Umbra Penumbra – September 17th, 1994” and I like it more than his usual stuff, it has a bluesy  intensity that gets under your skin. A very early performance, I wonder if the edginess was nerves? (Grade: B+)

Bare Wit Me – Teyana Taylor – B