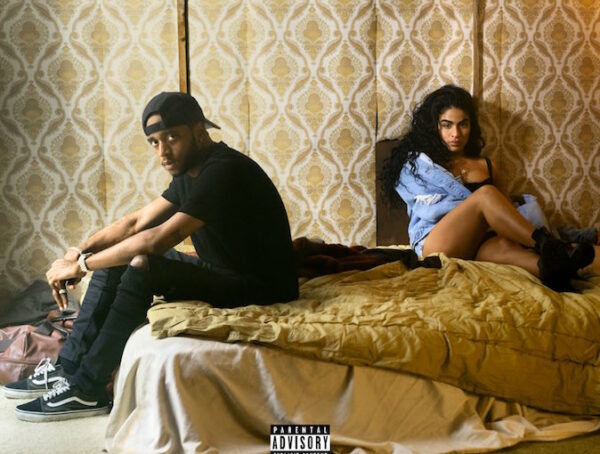 Anderson. Paak has been on a downward spiral since peaking with “Come Down” back in 2016, reaching a nadir with the Smokey Robinson duet “Make It Better,” the second song on his fast follow up to last year’s Oxnard, Ventura. Fortunately, the rest of the album is better though if your idea of black pride is shouting out  Lebron “King James,” you’re not going to make it with anyone, anyhow. Having said that, the Andre 3000 featured “Come Home” is everything Paak  is attempting on the mainly crossover soul album, and a coupla other songs come close (Grade: B).

More albums, K-Pop phenom crossover, etc BTS’ EP MAP OF THE SOUL : PERSONA, is actually excellent mashup pop from rap to r&b, to the Halsey featured soul song (Grade: B). Elle Fanning is not a singer but she plays one in movies and her dusky voice is enough to carry everything from Queen Robyn’s “Dancing With Myself” to Sigrid’s “Don’t Kill My Vibe” (Grade: B). Grateful Dead’s buddy Bruce Hornsby’s Absolute Zero sure looked great on paper, not just ymusic but also Justin Vernon are all over the quasi experimental Americana album, and sure, “Cast-Off” is good… good not great, like the rest of the album (Grade: B-). The problem with supergroup LSD (Labyrinth, Sia, Diplo) is twofold, we’ve already heard most of it, and it is too short anyway, the week is still going to have problems improving on the EDM pop coolness beauty (Grade: B+). Trey Anastasio is better on albums solo than with Phish, whose biggest problems is a decades long inability to preserve the live vibe in studio recordings, Ghosts of the Forest is about imminent mortality and Americana with an improvisational vibe , try “Drift While You’re Sleeping” (Grade: B-).

Over at singles, Matt Whipkey’s punk rock band Unexplained Deaths, turns George Harrison’s “Think For Yourself,”  into an angry and threatening rebuke, and once your jaw has stopped dropping it comes across as a slapdown of the world that surrounds him in 2019… probably politically (Grade: B+), the political position comes clearer on the riff monster and somewhat scary “Four More Years” (Grade: B+). The Gotobeds “Twin Cities” -a he said she said, with the best ringing guitars this side of Dinosaur Jr,  is their best since “Ny’s Alright”(Grade: A). Avicii’s “SOS”  with Aloe Blacc adding vocals, is the first posthumous release and a clever EDM pop song that should hit big, if it doesn’t, blame it on taste (Grade: B). Courtney Barnett’s tuneless singalong, cool guitar alt-y vibe never did it for me, but if it was to “Everybody Here Hates You” would be a reason why (Grade: B). Finally, any day with a new Jessie Reyez release is a good day, here she lets 6lack take the lead on the soulful “Imported,” who doesn’t let her down, the harmonies on the chorus are lovely and  when Jessie takes the second verse she is otherworldly (Grade: A)

SOS – Avicii and Aloe Blacc – B

Everybody Here Hates You – Courtney Barnett – B

Twin Cities – The Gotobeds – A

Ghosts of the Forest – Trey Anastasio – B-

Think For Yourself – Unexplained Deaths – B+