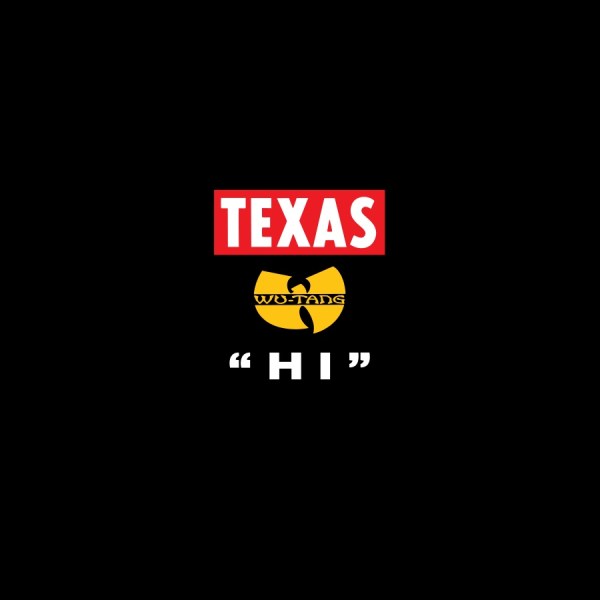 If we can agree that Wonder, Shawn Mendes’ over arranged pop confessional, is over cooked (here) (Grade: C+), can we also agree that an artist’s compilation isn’t necessarily a waste of energy. That’s the case with the 26 sure shots from Jack White and his ex-wife; with seven albums to their names the red white and black band sound as good as you remember on “Hotel Yorba” -and everywhere else, including the brilliant “We Are Going To Be Friends” -the trip ends with “Seven Man Army” and what more can you ask for? With the exception of his first solo album, White has never come close to this and maybe he should thank his ex for having kept him ancored (Grade: A).

I’ve complained about how difficult it is to figure out what is released, and here are two I missed from earlier this year : Yemi Alade’s Empress and Paul Heaton and Jacqui Abbott’s (now Super Deluxe) Manchester Calling. For Western Civilization, Beyonce discovered Yemi for us on her Lion King curated The Gift (we got Burna Boy from the same album), but Yemi has been around since 2009 (she is 31 years old)  and the Nigerian Afrobeats master has now reached mass level with an addictive collection of beats and ballads and one of the finest albums of the year: if you think King Sunny Ade when you think African music, the pop sounds of Yemi, dancehall goes to Africa, is more and on every song the ears perk up with pleasure  and “Yoyoyo” is an instant contender for song of the year (Grade: A). Paul Heaton as the leader of The Beautiful South has the best greatest hits this side of Elton John Vol 2, so a 26 song behemoth on the (brilliantly named) Manchester Calling, is easily not his forte. Politically astute, and consistently pretty good it blends together as one Heaton specialty after another and while he survives the length in tact (and cutting anything would be arbitrary, nothing is bad or good enough) it remains a that was quite goodr release (Grade: B+).

Let’s continue with albums, Rico Nasty adds 11 songs to her 5 already dropped on her debut album, Nightmare Vacation, with many a winner on a hip hop not rap first come and first served, “Pussy Poppin” is like Megan Thee Stallion on a rush to be pop more than anything human (Grade: B+), Deafheaven’s ‘s black metal shoegaze mashup 10 Years Gone (Live), ten years after they formed in San Francisco remains as beautiful a sound as you can possibly believe and it translates perfectly to the record, especially the first song they wever wrote “Daedalus” (Grade: A-)

Over at singles, I’ll take Nick Lowe’s “A Quiet Place” -a 50s style country folk track he does with such skill (B+) over  his buddy Elvis Costello’s  joining with Iggy Pop for the excruciating “No Flag” which sounds better in French  admittedly  (Grade: B-). Baby Zep Greta Van Fleet’s second song off the upcoming album , “Age Of Machine” is really quite good once you lower your expectations (Grade: B) and Lil Baby’s “Errbody” is trap as art form by one of Atlanta’s third wave of rappers hitting the charts (Grade: B+). Texas and Wu Tang? I can see why it would be a disaster and instead it is a perfect mix of aesthetics, as it was in 1998, here we have Ghostface Killah and RZA saying “Hi” again on a tremendous song, Sharleen Spiteri handles the chorus and check out the video as well (also check out Small Axe episode “Lovers Rock”) (Grade: A). Why did Juice WRLD always sounds as though he was about to burst into tears? On “Real Shit” because he was about to cry (Grade: B+).

Finally, a six song remix EP from  Bob Marley Legacy: Rhythm of the Game, connects soccer to the rhythm of reggae in the fourth part of the documentary airing on his youtube channel. It is fantastic, especially Bill Laswell’s remix of  “Is This Love” (Grade: B+).

Bob Marley Legacy: Rhythm of the Game – Bob Marley & The Wailers – B+