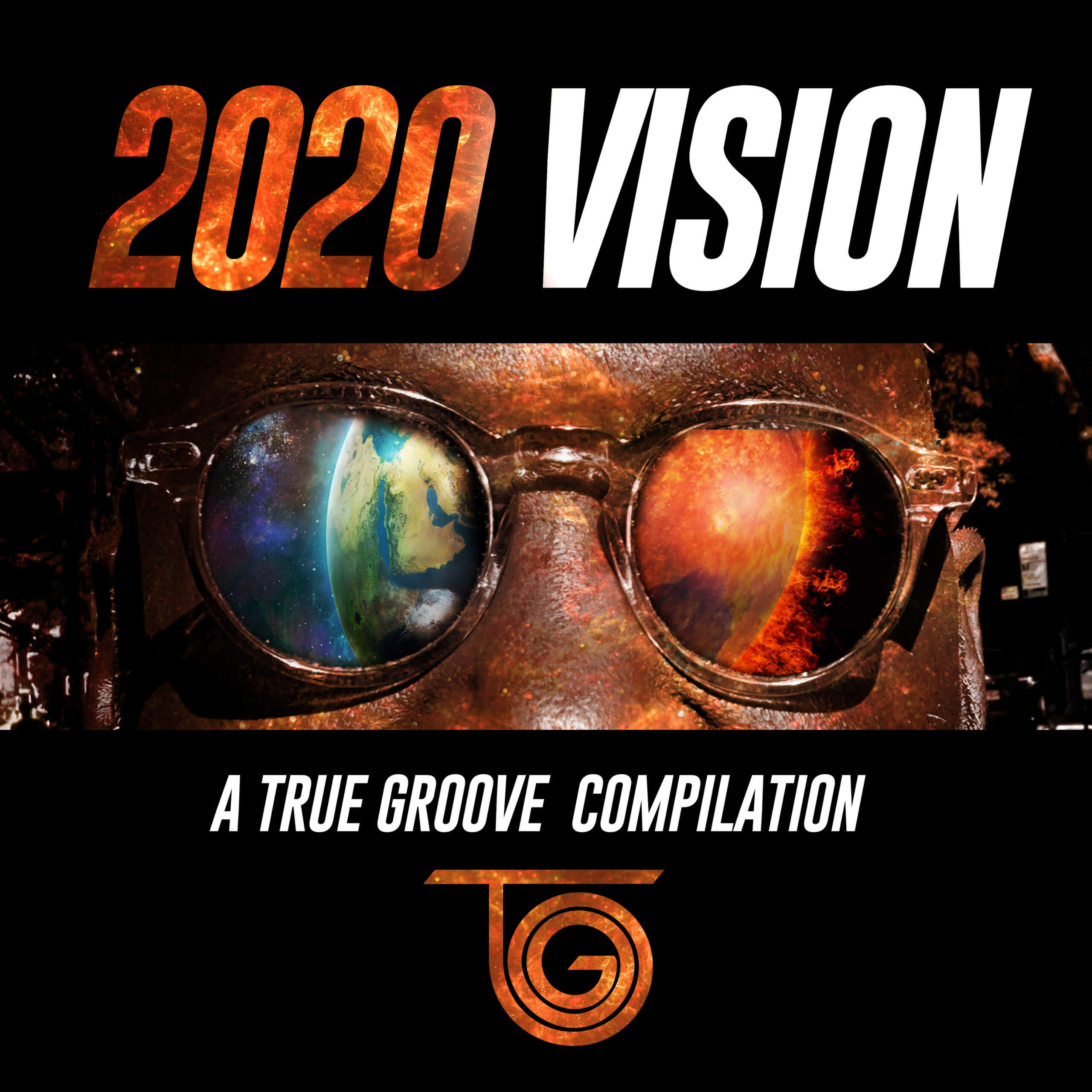 On a strong week for new albums, let’s start with Ariana Grande’s sex and love during the age of Covid-19 reviewed earlier Positions (here) (Grade: A-) and Sam Smith’s renamed (from To Die For),  Love Goes, a double that is easier on the heart than anything he has done, with mood same sex love mixing with gay culture dance songs, including fine features with Calvin Harris and Demi Lovato. The pandemic has loosened they (preferred pronoun) up and Sam is the better for it (Grade: B).

Over at singles… De La Soul arrive with a who’s who of 90s rap on a fine slice of agitprop “Remove 45,” which makes its case clearly (Grade: B), and Bright Eyes plus Phoebe Bridgers protect Planned Parenthood on “Miracle Of Life” which is a pretty good, straight up, indie rock not quite as bewilderingly over arranged as the album, surprisingly Phoebe is only heard harmonizing on the choruses (Grade: B). By now, we’ve been under lockdown for so long you can just assume that these are songs where the pandemic is a given, “Dakiti” is the latest Bad bunny release, with fellow Puerto Rican on a pure reggaeton vibes as the duo brag about their wealth to attract women, it has a cool synth all the way through Grade: B), “B.O.B. (Bombs Over Baghdad)”  gets a  Zack de la Rocha Remix and the Outkast classic  is purely incendiary (Grade: A), Michael’s daughter Paris Jackson follows her daddy in a sadgirl, singer songwriter on the acoustic guitar bent swell subside debut “let down” (Grade: B).  SAINt JHN continues to attempt the follow up to “Roses” with “Sucks To Be You”, a pure hip hop sing rap of almost delicate beauty (Grade: B).

Over at albums let’s see what we can loosely dub reissues (though it isn’t always), The Style Council  were a hip mod variant on post-Jam Europeans and not all “My Ever Changing Moods” and “Walls Come Tumbling Down” jazz r&b on the Long Hot Summers: The Story Of The Style Council compilation that has weathered the decades with its cool intact (Grade: A-). U2 is so lousy now, it becomes hard to remember what a great run they had and from 1991 – 2000 when they were the best band on earth, the last album was twenty years ago and  All That You Can’t Leave Behind (20th Anniversary Edition / Super Deluxe / Remastered 2020) is a perfect 47 songs featuring the original, outtakes, a live album, and remixes deluxe (Grade: A). I haven’t given Joni Mitchell Archives – Vol. 1: The Early Years (1963-1967) the thorough listening I plan to but really demos of “Both Sides Now” and “:The Circle Game”? How do you think it might be (Grade: A)?

Finally, positioned between 2015’s Fully Re-Covered True Groove artists only cover album  and 2018’s Now NY – A True Groove Curated N.Y.C. Band Compilation, new songs from True Groovers and others, 2020 Vision: a True Groove Compilation is new songs from True Groovers that seconds as a tenth anniversary for the label. There is no doubt about this genre agnostic rollicking good time, new material from the likes of Kevin Jenkins, Sam Huber, Regina Bonelli, and the more than anticipated return of Marla Mase, is all reason enough to rejoice, but add the Son Of Bazerk and Amp Fiddler joining Tomas on two songs adds groove on groove and you’ll be knocked sideways. Include top rapper 1/2 Pint, Touchy Feely and the beautiful voiced Kismet Lyles who was simply magnificent on “Umi Says” and you have another absolute triumph. I realize I must sound like their PR agent, but I don’t know how not worship everything these guys release (Grade: A).

let down – Paris Jackson – B