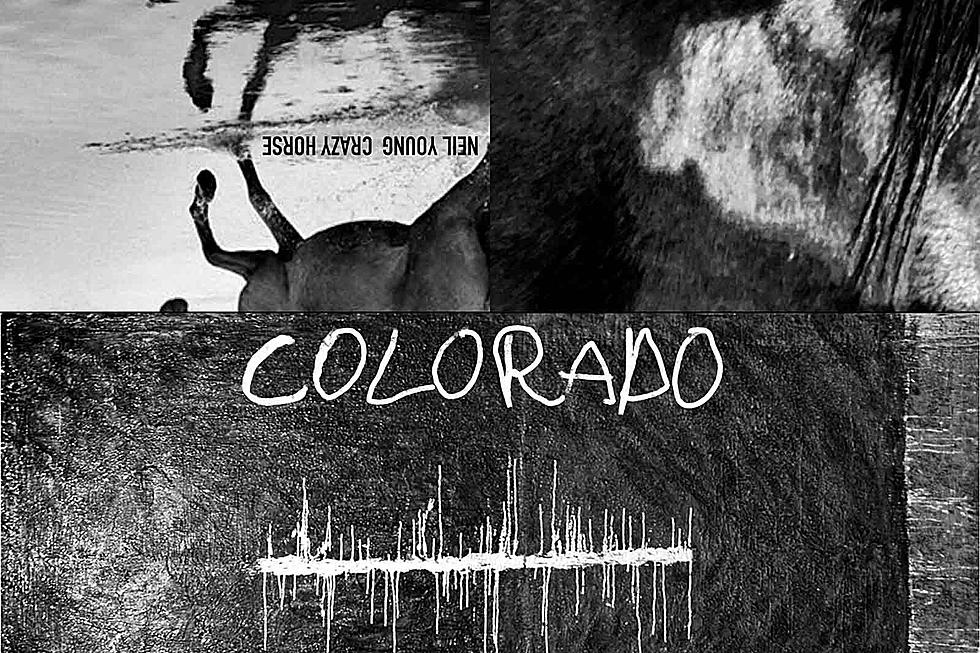 What we wanted was bangers like “Shut It Down” (he’s referring to the system) and what what we got was a banger like “Shut Me Down” and nine acoustic snoozers from Neil Young And Crazy Horse on Colorado, a major bore (Grade: C).  What we wanted was an album of “1950” by Mikaela  Straus,-aka King Princess, what we got was an adjunct to Harry Styles first solo album, classic rock with a modern veneer (Mark Ronson’s influence), and it is at ease enough with its lesbian desire that calling the songs gay anthems is silly on Cheap Queen (Grade: B+). What we wanted from Frank Ocean’s new single was “Nikes” , what we got was “DHL” with Boys Noize, one of the great DJs, co-producing, on this wild sounding rap and beats following his 1980s without AIDS, club party last week, and clearly telegraphing Frank’s interest in large packages (“been my bf for a month, we’ve been fucking since the jump”! he raps at the end, words to live by…). It isn’t quite dance, the beat is slower and more deliberate, but it is great (Grade- A-).

Back to albums, if you don’t like Sunn 0))), you certainly won’t like Pyroclasts, 40 minutes of shoegaze with every pretense at melody shot at dawn (Grade: B). Ringo Starr goes disco, Panic At The Disco I mean, that’s Sam Hollander on two tracks, on What’s My Name -a mammoth disappointment. The title track (written by Colin Hays), is Ringo’s best work in decades and nothing else is any good. Not even the Lennon cover. ANd especially not the “Money” version (Grade: C). Josh Hommes Desert Sessions supergroup is back, a who’s who of 2005, doing way out there art rock snoozers on Vols 11 & 12, which aims for width, would settle for depth, and has neither (Grade: C+).

In the land of singles, Coldplay remain this generations The Police -would be serious artists who can’t sustain just about anything and Chris Martin spends his life marrying movie stars and pretending to be one of the boys, of the two new ones (off their upcoming, lord have mercy on our souls, double), “Orphans” is a not awful Stones rip (Grade: B-). Lizzo remixes one of her great songs, “Good As Hell” with Ariana Grande added on, and to be very clear, it should have hit big in 2016, and well deserves a big star feature, it sounds no better and no worse (Grade: A). Kesha was great in 2017 (here) and, featuring Big Freedia, “Raising Hell” will be awesome on stage, I can’t wait (Grade: A-). Earlier this month, the posthumous, horror in waiting, kitchen sink rock royalty (second tier) “The Goal” had us all dreading the upcoming album. Well: good news pop pickers, “Happens To The Heart” is as good as anything on his two final albums (Grade: A-) .

Three good live albums to close us down. James Brown 1969 Augusta show, released in full for first time, with a strong mix, is fine. My only problems are 1) it isn’t long enough and 2)  if we are gonna release Brown’s old concerts, let’s start with the mid 1970s. Till then, Live At Home With His Bad Self (2019 Mix) will do, especially when Brown nails a verse of “Don’t Let Go” in the middle of “Say It Loud, I’m Black And I’m Proud”  (Grade: B+). The Cure has been dropping tracks off Anniversary: 1978 – 2018 Live In Hyde Park London, a pointless exercise, of course, but as pointless exercises go… (Grade: B-). An entire album’s worth of unreleased live material from the tour that followed Muddy’s 1977 comeback album Hard Again. Featuring Johnny Winters (he produced all three of Muddy’s  late 70s albums, and the great harp player Josie Cotton, it is a very strong live kicker, as good as the 1979 Muddy “Mississippi” Waters – Live, blues fans won’t need me to tell em Live In NY ’77 is a first rate live album (Grade: A-).

No Van Morrison and no Kanye West…

Happens To The Heart – Leonard Cohen  – A-