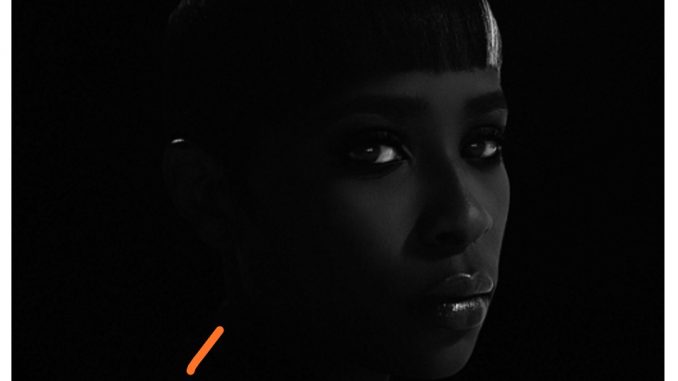 Let’s start with albums today, we have already reviewed Bruce Springsteen’s Grade: B Letter To You (here), Dej Loaf’s debut drops 6 years after her breakthrough single (not to mention her debut mixtape) with Sell Sole II, a features filled collection of hip hop inspired, r&b standard bearers and part of the neo-r&b you might hear from SZA or H.E.R., (Grade: B+), Big Thief’s Adrianne Lenker is the best songwriter at the moment, and has been since terrific since 2016’s debut. The problem with her latest release, songs, as much as there is one, is that we expect it to be filled with great indie folk songs and it is a collection of great indie folk songs and that is what it is, last week’s debut by Big Thief guitarist  Buck Meek was a surprise, we take Lencker for granted (Grade: B+). Beastie Boys twenty song sampler Beastie Boys Music is not an entirely necessary skim off their hardly big catalog, and missing is the more rhyming and stealing songs off Licensed To Ill which is an act of self-inflicted social management that has well outlived its purpose (Grade: B+), Pearl Jam dropped a real old (actually 30 year old) MTV Unplugged  with Eddie overemoting on songs from Ten and “State Of Love And Trust” and to be fair, it sounds better than it sounds as though it does (Grade: B).

Over at singles, politics is in the air, Graham Nash’s recording of a song he wrote in 1974 or something, “Vote” sticks to its story (Grade: B), Ariana Grande’s actual song “Position” is about what you do for your guy and the video, with Ariana as POTUS, is what she could do for the country, not as great as her thank you, next run of songs but pretty good (Grade: B), Kanye West uses a gorgeous flute sample as he responds to the naysayers with Ye 101 politics (Grade: B+), I was indifferent to Julien Baker for, maybe, two years longer than everyone else but after finally seeing her on stage I was mesmerized and the haunting wall of guitar sound and deep feel singer songwriter of “Faith Healer” (go on, guess… you can do it) gets through to you (Grade: B+). H.E.R. has had an actual great year in 2020, and “Damage” is business as usual neo-r&b and a little too obvious (Grade: B).  You know “The Wall” from the Crosby-Nash cover on their 70s album, and it sounds better with outrageous jazz horns here, except for the singing of course (Grade: B+).

Finally, I feel the loss of Sharon King more today than when she died (another musician I didn’t get till I saw her on stage) and on this ace collection of covers putting an r&b spin to stuff like “This Land Is Your Land,” with the best pun title known to man is all excellent and “Signed, Sealed, Delivered” at the top of the set at the top of the world (Grade: B+)