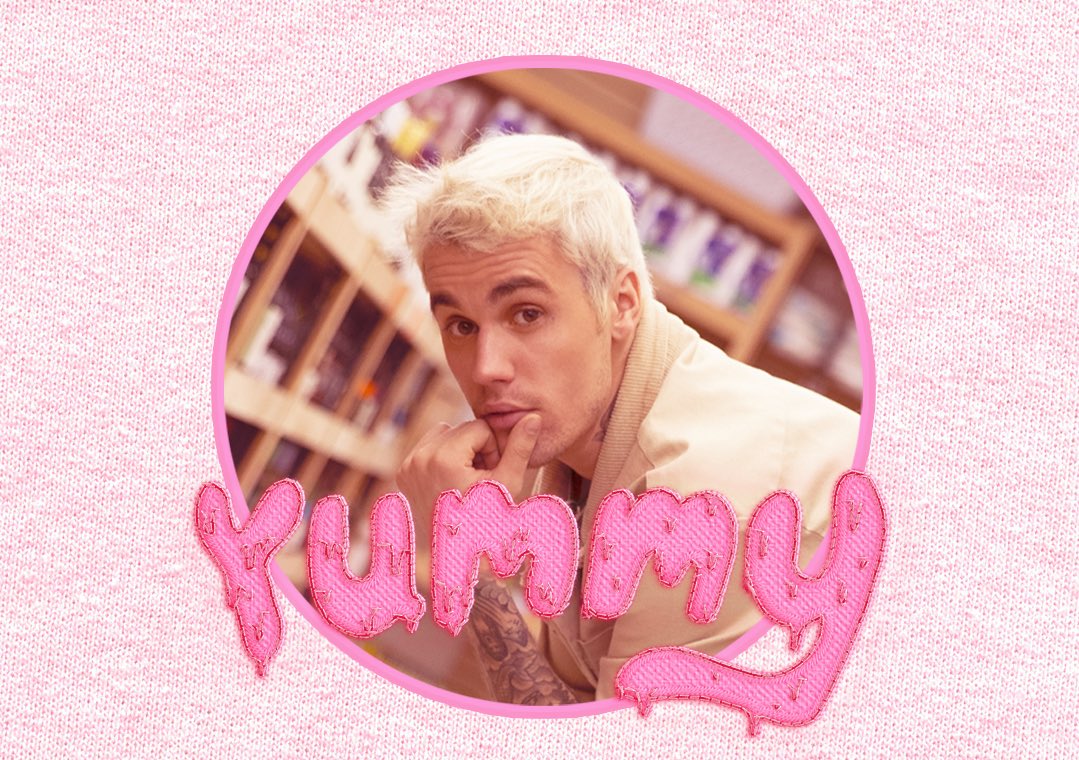 The first week of the new year (and new decade) is as quiet as you’d expect with the surprise drop only a new single by Justin Bieber. “Yummy” is a hooklined ode to his wife as smooth r&b with maybe a touch too much echo on the vocals, but way catchy and I predict a smash hit for him. Could he use Ed Sheeran? Sure. Is it great? At what it does it is very good, but it is all hook and no r&b. So will it do the trick? I would say, yes, this should be a hit, and if it isn’t it will be a huge misstep though it is worth mentioning that the kid has had a whole lotta hits … even last year he was at the top with Ed Sheeran and Dan + Shay. If it reminds me of anything , it’s a similar move to the Jonas Brothers “Sucker”: Woke love in the age of blah (Grade: B+).

Still on singles -mostly because albums are very quiet this week, Hailee Steinfeld’s pop ballad is a moody little beauty, “Wrong Direction,” very tech production, all synth stings and sighs, but not unpleasant (Grade: B+). Ava Max continues to drop songs from her upcoming debut album, built to cash in on “Psycho,” and “On Somebody” is a catchy and quirkish UK pop confection, the best since the aforementioned smash UK hit (Grade: B), some country pop from Sam Hunt whose “Sinning With You” is a godhead ballad slow bore (Grade: C+). Five Finger Death Punch will never change (the world), but they do their straight up no chaser metalcore on “Full Circle” which has two conflicted hooks battling over the ramming and fast drums (Grade: B).

Very slim pickings on the album front, a country guy from Canada, Brett Kissel, adds beats to mainstream country pop on his third album, catchy and not stupid songs, but a little boring on Now Or Never, note to everyone, stop telling us about three chords and the truth… “Drink About Me” is a smart flip (Grade: B-). You and I know the Brodsky Quartet from the Elvis Costello collaboration The Juliet Letters, but no, they aren’t a pretend string quartet and the nearly four hour Beethoven: Late String Quartets brings together some late period Beethoven written not for a full orchestra.with impeccable musicianship and mood (Grade: B+).

OK, next week we have whiny wretches Kesha and Selena Gomez to look forward to…