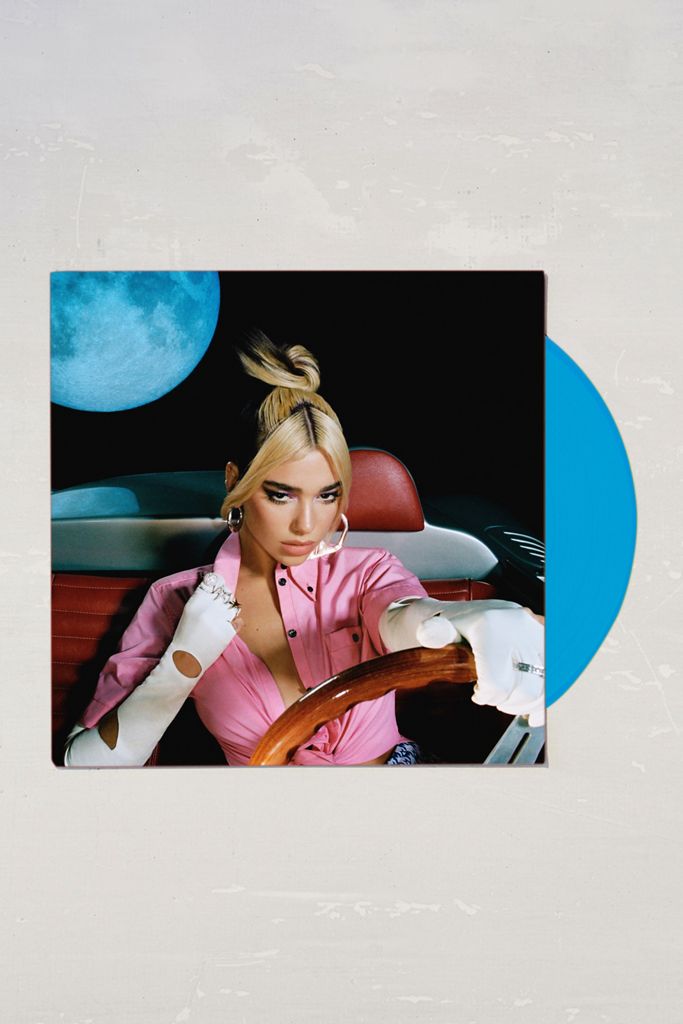 So… moving right along…. Pearl Jam haven’t learnt a thing since 1994, each album is just like the less, some a little better, some a little worse, an occasional home run (their last album of new material, 2013’s Lightning Bolt had “Mind Your Manners”). Gigaton has moments of goodness, even if Eddie always sounds overwrought, and the sound remains just a touch too thick though light years better than, say, Foo Fighters; song for song it is too slow, it has moments of brightness and is precisely what you think it is (Grade: B).

We’ve been questioning for years what is to become of George Jones catalog, a disaster of record labels found and loss, and no one to put it in any form of order. Today we have the Complete George Jones Volumes One Through Three, taking you from 1957 to 1964. I don’t know if this is everything, but, since Volume Three includes the Entire 1960 George Jones Salutes Hank Williams, maybe it is. For sure, 200 songs over seven hours plus (including an occasional alt take and unreleased) and we haven’t come close to “The Race Is On” (I am guessing it will kick off Volume Four). So what do I plan to do during isolation? Continue reading Woody Allen ‘s memoir and list to George Jones (Grade: A).

Over to singles, I had tickets to see the Steve Earle musical about that dirty, lung killing piece of fuel dug for in  “Coal Country” but that ain’t happening, so here is the second song from the show, “John Henry was a Steel Drivin’ Man”, a find doci-do waltzerino (Grade: B+). The Pretenders second single is “Hate For Sale”, the title track off their upcoming album, powered by a sweet harp and always Chrissie’s sneer, the album looks to be the band’s best since Get Close, if she can keep away from the power ballads (Grade: A-). Has anybody had a better second act than Willie Nile? He might not be rich but he has released one great album after another since 2013 and, whether intentional or otherwise “New York At Night” is instant nostalgia for last month, a great little rocker that effortlessly nicks the lick from “Summertime Blues” to remind us of life before wartime (Grade: A-). Rosalia is on a role and it happens from time to time, just everything she touches is the best. Bad Bunny and J. Balvin are at a similar place and Beyonce was till she made that album with Mr. Beyonce, and Rosalia is simply at the top of the list with her constant pivots between flamenco and Latin Urbano;  “Dolerme” is a ballad,  an acoustic guitar driver heartbreaker as Rosalia  rails against the man who dumped her –(Grade: A-). Run The Jewels  is my hip hop Willie Nelson -everybody loves the duo but me. Oddly, I am fine with Killer Mike solo, also, even with  my own limited appetite for the duo, “Ooh La La”‘s ode to Old Dirty Bastard is first rate (Grade: B+).

Back to albums, where Dua Lipa has lead the way by releasing her second in a time  where her peers are putting back release dates and where the sophomore jinx has been killed out to albums not being what they once were, and so, yes Future Nostalgia is better than her first album: lead by one of her great pop moments “Don’t Stop Now,” and then another, “Physical,”  the best of a terrific collection of electronic beats and seven producers, including Kanye West pal Jeff Bhasker and pop producer to the stars Ian Kirkpatrick, for a seamless pleasure from the Kosovo star (Grade: B+). I reviewed the new Childish Gambino 3.15.20 earlier this week (here), listening to the elegantly self-important album days later, it still hits the heights but not as constantly, the Ariana Grande duet “Time” is one of his best songs ever (Grade: B). Finally, Finland’s Sam Huber adds electronica and beats to his off kilter soul man persona on Gravity Insanity, one of the most intoxicating right turns in music, ; Sam is still Sam, and you can still hear the True Groove Allstars list of visionaries including  Keith Shocklee, Son Of Bazerk, and the steadying hand of Tomas Doncker, on a 28 minute, seven song album that makes everybody else sound old fashioned. “Personal War” has a position of interest politically and one of the great outros (Grade: A-)

John Henry was a Steel Drivin’ Man – Steve Earle – B+