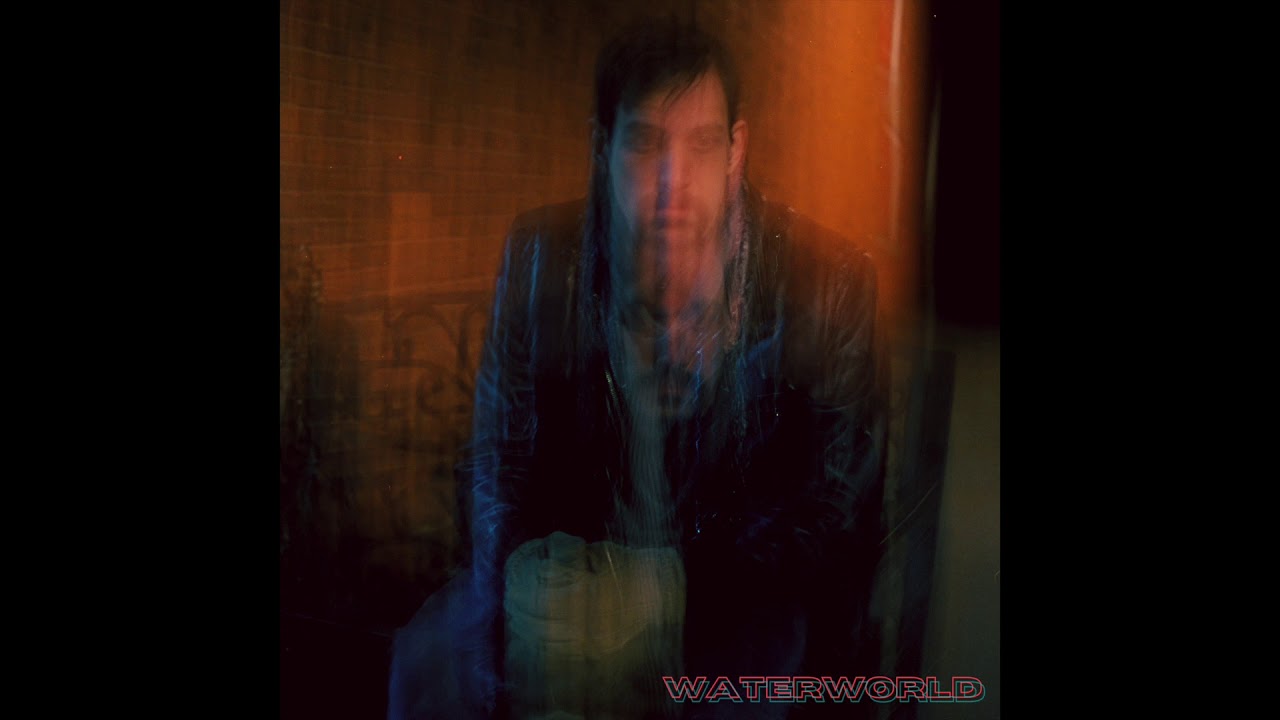 It has been nine years since the deeply manufactured and also individual electronic rock band Imagine Dragons broke through, and after years of indifference heading towards dislike (a sort of poor man’s Maroon 5)  catching the Vegas band’s set at MSG I became a reluctant non hater (here). Three years later, Dan Reynolds splits the difference on a double A sided single, “Follow You” follows on the Adam Levy comparison on a beautiful and melodic song of love (Grade: B), and doesn’t with an obstreperous, industrial pop “Cutthroat”  (Grade: C).

Over at albums, I reviewed Rob Zombie’s not untypical horror metal on The Lunar Injection Kool Aid Eclipse Conspiracy earlier today (here) (Grade: B+), I didn’t much care for either single leading up to Nick Jonas’s latest pop dance album Spaceman, Joe is, of course, the JONAS, thankfully there is better inside: I understand why he didn’t drop “Heights” early and still wish he had (Grade: B-). Ray Price, the  late, other worldly, baritone responsible for songs like “Release Me” has the 2010 “My OId Scrapbook” returning as an exceptional compilation (Grade: A). Selena Gomez has compiled her singles on a perfect  Spanish language EP, Revelación , last year Rare spent most of the year in my top ten, I can’t see why this shouldn’t join it (Grade: A-). Valerie June sounds like a not as together but with a wider range Rhiannon Giddens, the add of Americana to Appalachiana is lovely and the sense of from the dirt of West Humboldt (a little obviously, her father was a brick cleaner) realness is perfect for her Billie Holiday for a twang. (Grade: A-). You know how a concert can help you to love a band, well sadly it can also do the opposite, as it did in 2016 with Lake Street Dive (here) and on their latest, Obviously,  they define mediocre blue eyed soul without one great track on the album though nothing that terrible (Grade: C+).

Of all the indie singers that deserved to make it big, the art singer songwriter Eric Contractor confessional must be included. In the ten years I’ve listened to him, Eric has never been less than mesmerizing and “Waterworld” is as great as anything he has done, a dream and liquid sound with a bass lick and his exquisite vocals (Grade: A-), as Gwen Stefani tries to work her way back on the charts after a decade of celebrityhood tedium, “Slow Clap” is a a throw the kitchen sink dance track with hooks galore (Grade: B). Finally, “Latest Record Projector” is Van Morrison at his poppiest and though the tune isn’t great the sha-la-lahs are fine (Grade: B)

My Old Scrapbook – Ray Price – A

The Moon And Stars: Prescriptions For Dreamers – Valerie June – A-