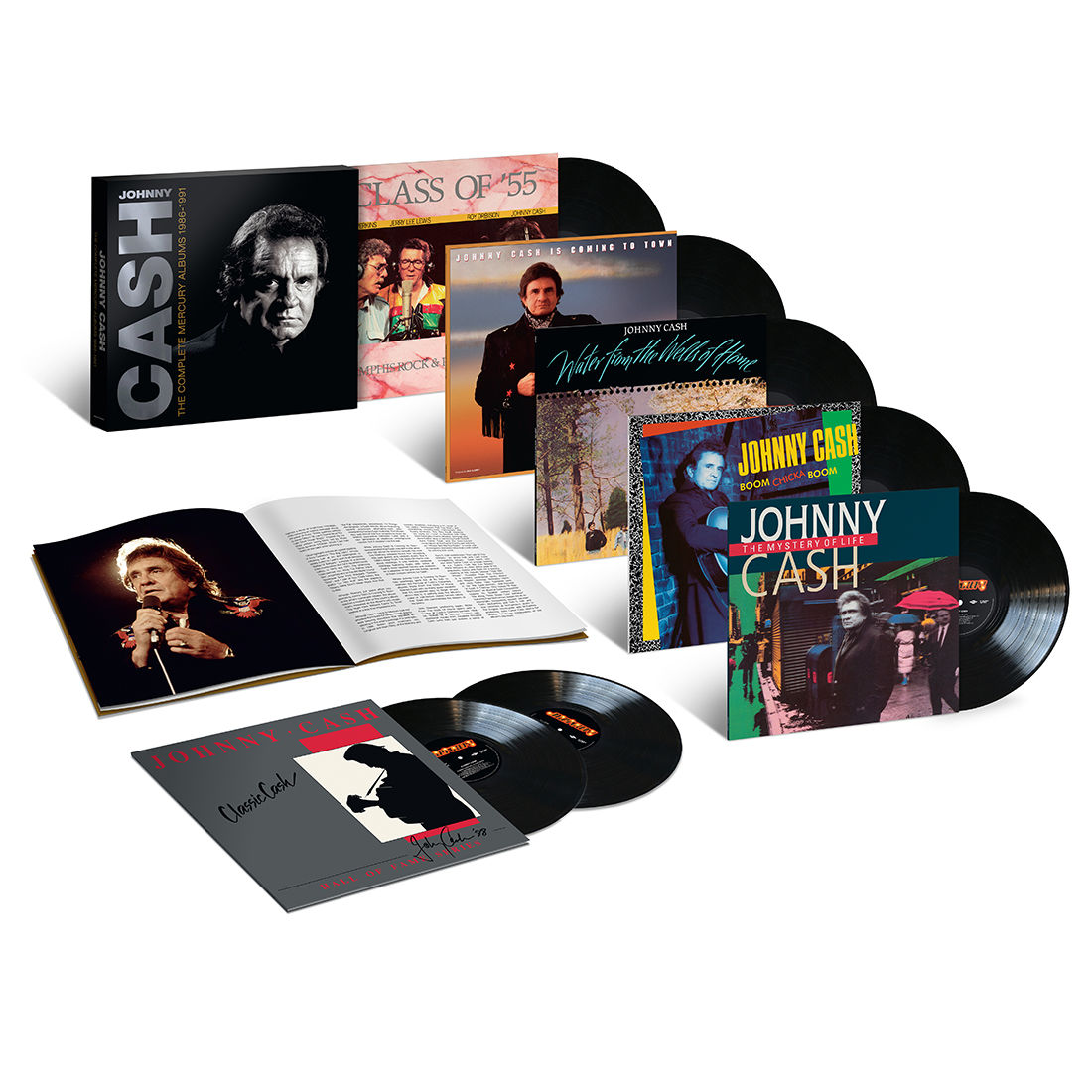 After last weeks power blast through isolation to community, things slow down this week leading to the oddest July 4th ever. The one, absolute, a different game at all is Arca’s KiCki but before we turn to her the singles world was popping hard.

Eric Church’s vicious  “Stick That In Your Country Song “, by Jeffrey Steele and Davis Naish, is both politically astute and clear as to where the bodies are buried on a great pounder (Grade:A-). Staying with country, but, you know the cool stuff, The Chicks drop the Dixie from their names and drop a pretty good blues rocker with some keen fiddle on “March Madness” (Grade: B). One more country song: Old 97’s return with what my friend Roger Arnold has dubbed Rhett Miller pop, earcandy of the first order with a fine video if you wanna search it out (Grade: A-).

Two indie guys, Samia you might remember from last year’s legend making cover of Liz Phair’s “Never Said” and now has another single, “Fit N Full” from her soon to be released debut album, an undeniable strain of  power pop with harmonies and ringing guitars. The other is kings of indie, with Bright Eyes “Mariana Trench” they have their best song so far from  the delayed but coming first album since whenever, but Conor: in his teens he was precocious and in his twenties he was poetic and now in his thirties he is his own personal cliche. The word tricks don’t trick (same thing happened to Costello with Goodbye Cruel World) and while Conor’s join the war against the parochial school of American injustice and disasters is his best so far from the newbie, nothing really helps the way it did (Grade: B+). What has been missing from the returned Psychedelic Furs is, to paraphrase Roger Arnold, Richard Butler pop, the sort of writing that gave us new wave garage rock pop like “Pretty In Pink,” their latest off the soon come album is called “Come All Ye Faithful” (not that one) and it is more industrial psychedelics rock moodiness with those vocals (Grade: B).

Over at albums some reissues. Complete Mercury Albums 1986-1991 is seven albums, five and a half hours worth of Johnny Cash and if not Cash prime (he left Mercury Records and recorded American Recordings for Rick Rubin and Def Jam), it is certainly good enough. The box set begins with 1986’s Class of ’55 featuring Cash  Jerry Lee Lewis and  Roy Orbison, and moves on to his 73rd release, 1987’s Johnny Cash Is Coming to Town which includes one of the great Costello covers with “The Big Light”. It was an odd time for Johnny, as albums were being simultaneously released by four other record companies. But the Mercury albums were the current songs and it is good stuff throughout if Ken Barnes hasn’t curdled you on him forever (Grade: A-).  Let’s see, I love the Broadway musical “Jagged Little Pill” and wasn’t keen on the two singles we’ve heard from the newbie, and I like Jagged Little Pill a whole lot as well, especially the 2015 Collector’s Edition with an entire album worth of demos. Now we have Jagged Little Pill (25th Anniversary Deluxe Edition), which adds a live album and subtracts the demos. Thanks a whole bunch (Grade: B).  The Mothers 1970 is a box set commemorating Frank’s great but short lived The Mothers line-up;  while I’m far from the biggest Zappa fan even I have to admit it is a foundational jazz jam rock art masterwork, 70 songs in the lab and on the boards (Grade: A). I’m not a huge Depeche Mode fan either though I saw em on their last tour (here) and quite liked them, not enough enough to warrant the souvenir film and  LiVE SPiRiTS SOUNDTRACK album (Grade: C+).

6lack has been the go to chill r&b guy for years now and his 6pc Hot EP , which includes rapper of the moment Lil Baby on the terrific “Know My Rights” plus six other first rate soul tracks especially the opening freestyle (Grade: B+). And back to Arca. Arca makes me feel like a modern day Moses: I might not reach it but I have seen the promised land of future pop. Alejandra Ghersi’s KiCk i is a mindblowing romp of hooks, melodies, aural brain burns, musical wallpaper,  and featured artists include Bjork and Rosalia. An acquired taste, sure, but once you know you know (Grade: A-)

Stick That In Your Country Song – Eric Church – A-

March Madness – The Chicks – B

Come All Ye Faithful – The Psychedelic Furs – B