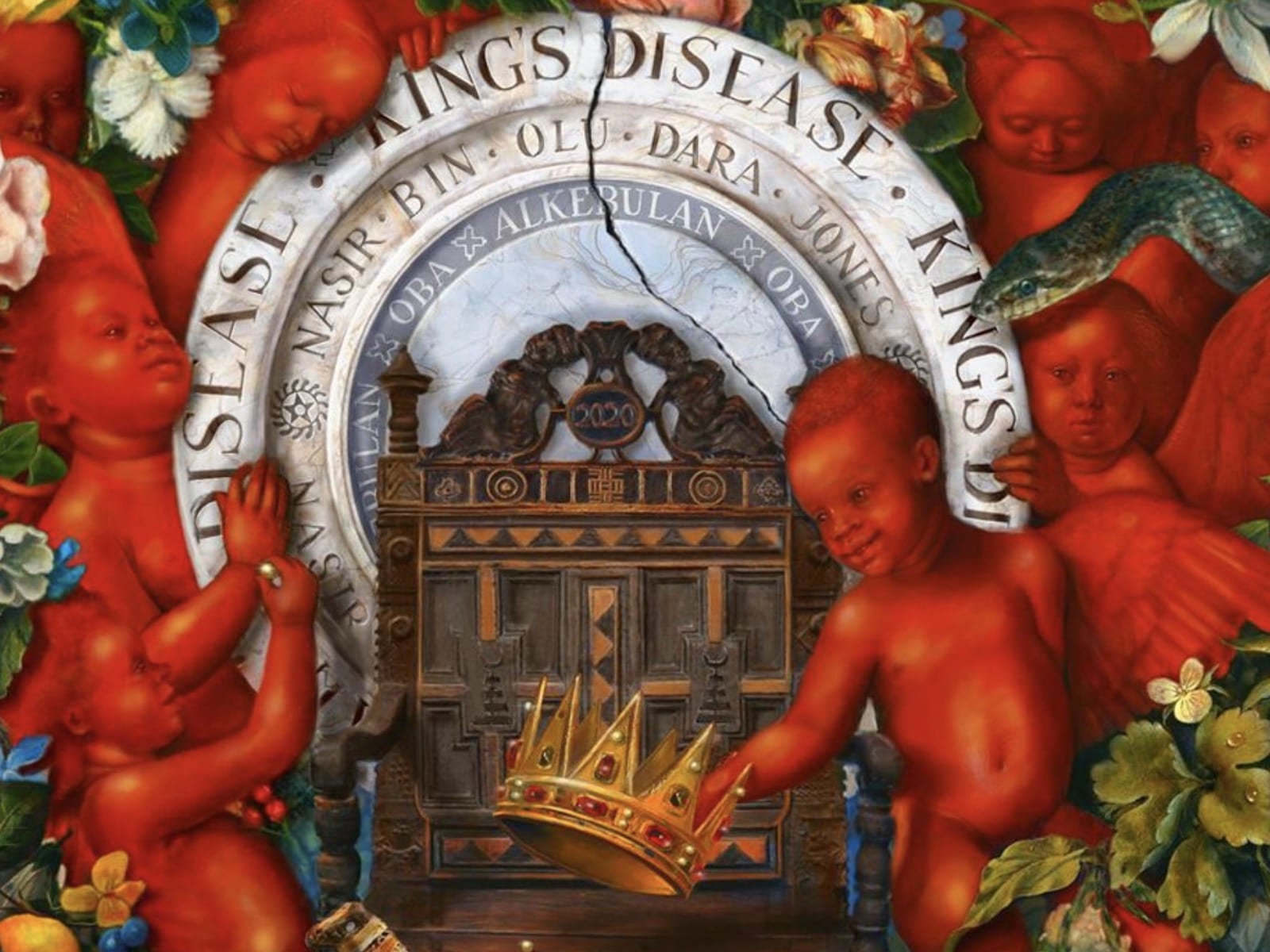 Singles are a touch on the weak side but albums have come roaring back, starting with Nas’ most clearly commercial album since 1999’s Nastradamus. Nasir was a better album than it was given credit for, people were sick of Kanye and they felt he preempted God’s son on his own release.  On King’s Disease once you get past “Ultra Black” there is a lot of ace material here, including “Full Circle” with -gasp- The Firm including Foxy Brown and “Car #85” with Charlie Wilson. Nas remains, debatably, our best rapper, it is certainly a pleasure to see only his name as the writer, and this is a strong collection of outro aggro black excellence. And? “The McCartneys live past the Lennons, but Lennon’s the hardest” (Grade: B+).

I reviewed Bright Eye’s’ Down in the Weeds, Where the World Once Was here, a mix of Bright Eyes is a band, Conor not at his best, but good, and a few dogs with fleas (Grade: A-). Troye Sivan is a masterful singer songwriter for teens and especially young gay bottoms, everywhere, if “Call Me By Your Name” was a pop star, it would be Troye Sivan. His latest release is the six song EP In A Dream, with some dream pop, some electronic disco beats, and lots of downbeat sad songs that aren’t really sad, like “STUD” (Grade: B+). Old 97’s twelfth album Twelfth album is their best since 2014, catchy alt country pop movements with tons of hooks and melody and yet there is nothing to excite you here the way “Longer Than You’ve Been Alive” heralded you in, it is, in a word, mediocre (Grade: B-). The Killers are U2 for Americans who read at an 8th Grade level, Imploding The Mirage is better than the singles had us expecting and while I dislike the bands bombast rock as much as the next guy at least there’s a clutch of memorable tunes here, including the opener “My Own Soul’s Warning” and K.D. Lang featured “Lightning Fields” in which Brandon tries to compete with the great singer (Grade: C+).

Over at singles, Pharrell Williams on “Entrepreneur” finds a hook that feels like a fetishism of race (“black man”), a gorgeous sound and production that Williams should have turned down when Jay Z added a pretty good rap (Grade: B+); Katy Perry’s “What Makes A Woman” is a lovely little pop stroke with a strong opinion, fresh beat, as she needs “tissues for her issues and bandages for her heart” (Grade: B); Fivio Foreign wins the New York drip and drill crown after Pop Smoke’s death, and his voice and timing is a hard spitter look back in anger on “13 Going On 30” (Grade: B); electronic metal and hard rockers Deftones return for the first time since 2016 and while I am not much of a fan of the band “Ohms” has a rolling arsenal of guitar riffs that will pin your ears back and Chino Moreno in fine voice (Grade: B). Father John Misty recorded the same song twice, a piano ballad both, “To S.” has a less prevalent beat (Grade: C+) than “To S.” (Grade: C+), neither are all that and I am sure Alyson Camus will explain em to us at some point.

Finally, Maluma is a superstar Colombian proponent of Reggaeton, Latin pop, Bachata, and rap, and on the 22 song, 73 minute genre buster PAPI JUANCHO he is both welcome and long winded. Last year he dropped in on a good Madonna song, here he remains at a roots level of his ten years in the music business, there is no denying the 26 year old’s skills, but he should have broken off at twelve, if you want to skim try “Bella-K,” “Boy Toy” and the Urbana version of “ADMV” (Grade: B)

Down in the Weeds, Where the World Once Was – Bright Eyes – A-

Imploding The Mirage – The Killers – C+