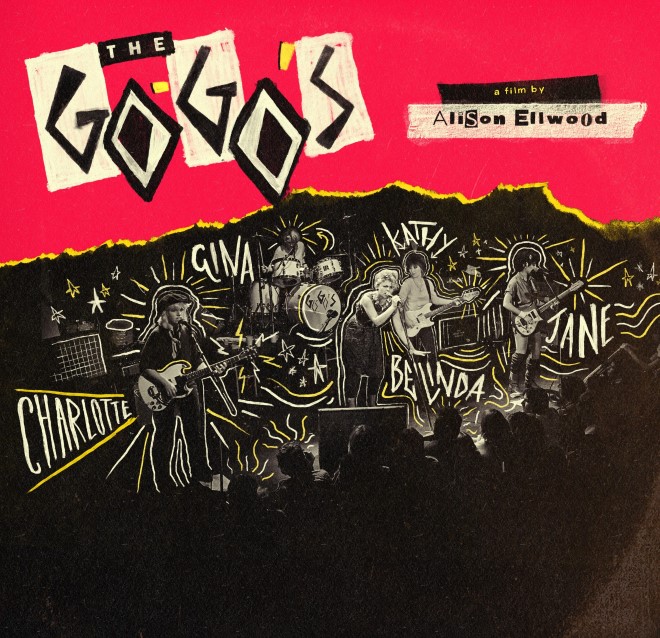 Beyonce never claimed to have everything, for instance she doesn’t really carry too much humility on her journey through life  as she continues her smash and dash through cultural landscapes of blackness, she must have dropped what is left of it. And, following in the footstep of Disney, who took an animated classic and turned it into a stilted zombiefied horror movie, returned the favor last year with The Lion King: The Gift and returns now with a visualized album on Disney + and this Deluxe take. Including two big  African stars, Wizkid and Burma Boy, who sound more hybrid Worldbeat than African as such, and including some top Black Americans, (plus Canadian Jessie Reyez), it refines the original Gift, ridding the King spoken word,  to the place where it is a variant Bey album plus worldbeats and featured star hijacked, and she gives her daughter the best song. The visual album (which I haven’t completed) appears to be Native royalty to the place where it upset some African fans by appearing to ignore that the continent is a bustling, international part of the world and not Wakanda (Grade: B). Still it is essentially a re-release  as is Paul McCartney’s  Flaming Pie, which opens with his lamest slab of nostalgia, the embarrassing “The Songs We Were Singing”. There are two good songs, “Calico Skies” and “The World Tonight,” out of 45 (Grade: C-).

Over at singles, the stars come out. Billie Eilish goes torch singer on “My Future” to good effect (Grade: B+), Eric Church’s second single from his forthcoming album is another goodie, a hard rocking Southern country boogie “Bad Mother Trucker” (Grade: B+). Neil Young rewrites 2006’s “Looking For A Leader” with a simple, straight between the eyes, take down of Trump (Grade: B). DaBaby still has “rockstar” at the top of the charts and with Stunna 4 Vegas’s Southern rap rough housing added this rabble rouser should follow it… part of the way (Grade: B+). Sam Smith promised us a new album months ago but… well, we all know how that worked out, “My Oasis” is a down beat dance ballad (Grade: B). I was all in to hate Lana Del Rey’s audiobook poems as spoken word, with music by one Jack Antonoff (just a plinking piano) but  it actually works very well on “LA Who Am I To Love You” because Lana speaks as though she means it, oddly musical, and her language is intoxicatingly cigarette smoke (Grade: B).

More albums: when it comes to rock and roll, Ireland and the US are no longer on the same page, though we could agree that Dublin’s Fontaine D.C.  had one great song, “Liberty Belle”. The album was huge in the UK, the sophomore effort is moodier and slower and never quite ignites, but it still has a first rate lead singer in Grian Chatten, and a strong guitarist, but the songs are busier without always being better. This is the definition of sophomore jinx (Grade: C+). Twenty years into their career, Rascal Flatts remain good for a handful of country hits a year, and some of this is on this pleasant pop EP(Grade: B).

Finally, I am not a woman and I have a keen sense that women empathize deeply with Alanis, but as a man I care less about her sentiments, what I loved about Under Rug Swept is how tuneful it was, songs like “Thank You” from a later date need no excuse. The songs on Such Pretty Forks in the Road are too whiny and not pleasant enough to work for a non believer (Grade: C). Unlike the Go-Gos, whose first single in an astounding knocking on 20 years (it goes along with a documentary, which I hope includes a video I once saw of the girls backstage at a club they’d been  playing at  and forcing a male fan to jerk off in front of them -Belinda was twenty, chubby, and lovely) is the excellent, hands down best song you’ll hear this week, “Club Zero” is a New Wave meets power pop guitar piece of addictive update. Let’s hope there’s an album (Grade: A)

Such Pretty Forks in the Road – Alanis Morissette – C

The Lion King: The Gift [Deluxe Edition] – Beyoncé – B

My Future – Billie Eilish – B+

How They Remember You – Rascal Flatts – B