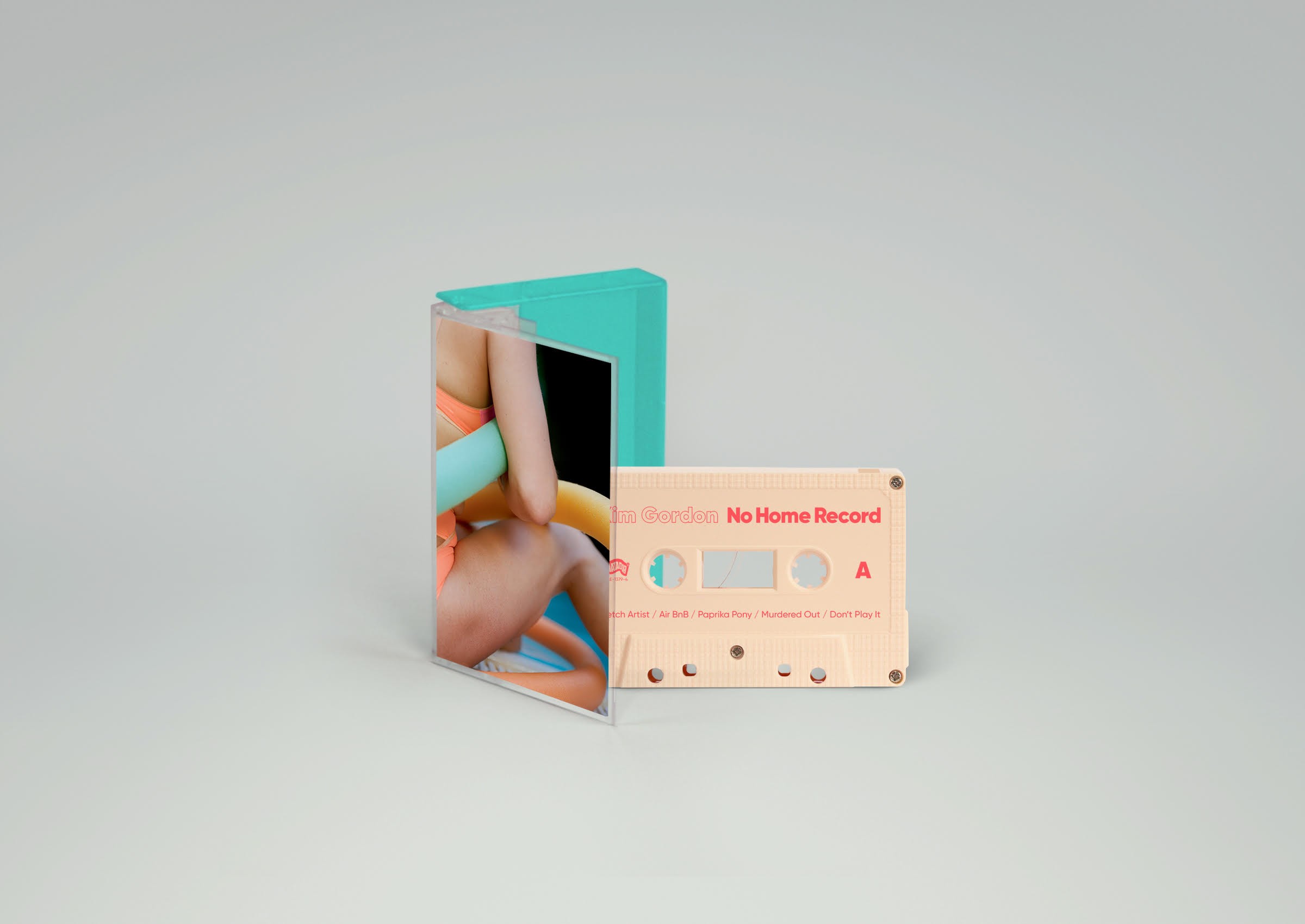 1000 gecs – 100 gecs, Dylan Brady, Laura Les – Indie duo mash up everything in sight and mess with their voices beyond recognition, or even Justin Vernon, and are a lot of fun as well – B

Head In The Clouds II – 88rising – The “hybrid management, record label, video production, and marketing company” is a breeding ground for Asian, and Asian American,  pop artists that makes even K-Pop feel a little old fashioned as it maneuvers through the usual state of the art rap and EDM. The only name I recognize is Rich Brian, but nobody here would sound of place on the Hot 100… having said that, nothing much stands out, fine but generic – C+

ASYLUM – A R I Z O N A – Meet the first good ARIZONA album, a mix of pop and proto Americana and beats which at just 28 minutes in length never falters, and at its best includes songs of strong caliber. Opening with two of their best tracks “Let Me Know” and “Nostalgia,” it doesn’t reach those heights again, and the EDM production on “Still Alive” ruins it, but moment for moment, their best to date – B+

Metal Galaxy – BABYMETAL – Let’s hear it for “Shanti Shanti Shanti,” where the all girl K-Pop meets loud guitar trio add Bollywood to their bow. The oddly attractive mash of  Asian girl would be giggly vocal above a strong rock band is appealing on a few levels, mostly as an obtuse settling kick back of metal’s toxic masculinity – B-

Two Hands – Big Thief – had an excellent, relatively considered pop move album earlier this year, the follow-up album, Two Hands, is, if anything, better, certainly better than the singles we heard, slower and sadder, less UFOF and more folk indie, with the exception of a track or two it is very sturdy, especially the opening and the title number – B+

Giants of All Sizes – Elbow – 2017’s Little Fictions was a fall to earth for UK art rockers Elbow and while Giants Of All Sizes is alright, it isn’t among their best – B-

Sketchbook – Fantasia – It opens as absolute r&b hip hop and settles into straighter r&b and soul, Fantasia sounds great and considering her history (I once saw her open for Charlie Wilson, where she beat her fists on the stage, and bawled and praised Jesus…), she sounds fine, and when she finally breaks, on “Bad Girl” she breaks great – B+

Awake – Hillsong Worship – I realize “it’s alright” isn’t much of an endorsement, but when it comes to the dreaded Hillsong Worship cult, it is practically a rave of huge proportions. “Awake My Soul” is the best spiritual rocker mood music they’ve ever recorded, and “No One But You” is pretty good as well, so maybe Awake is the one for non believers – C+

No Home Record – Kim Gordon – The singles we had heard warned us that Kim Gordon had a strong debut solo album up her sleeve, and No Home Record is a strong one indeed, on a bedrock of good songs she fucks about with their insides and gets away with it – B+

Black Anima (Bonus Tracks Version) – Lacuna Coil – An hour of goth-y hardcore from the Italian veterans. It’s all a bit much though worth the mediocre stuff for when Cristina Scabbia sings lead – C+

9 – Lil’ Kim – The pint sized diva never came close to Hardcore, and neither does her MOR rap and soul here. Not unpleasant but nothing holds you – C+

True 2 Myself – Lil Tjay –  r&b internet sensation, has a fair collection of hip hop soul on his debut album – B-

Keep Going – Mike Posner – No longer mourning for his late father, now he is just whining… no “I Took A Pill In Ibiza” here – C+

Another Kind Of Christmas – Ne-Yo  – Soul Christmas from one of soul’s top singers (who missed his natural habitat, the 1980s) – B-

Evening Star – Robert Fripp, Brian Eno – Finally on streaming services, and a natural continuation of No Pussyfooting – B+

No Pussyfooting – Robert Fripp, Brian Eno – An early example of ambient from 1973 – A

Live In The City Of Angels – Simple Minds – 40 songs recorded live on stage from October 2018, so there should be no guessing as to what you’re getting – B-

Um Dada – Stephen Mallinder – What else do you expect from a man who named his band Cabaret Voltaire? Art bleeps without that shiny newness of their post-punk years -B-

The Golden Child – YK Osiris – On the strength of his ghastly performance at XXL earlier this year, Osiris appears to be a studio creation, and if he is one, he is a very good one on a fine collection of new style pop meets rap – B