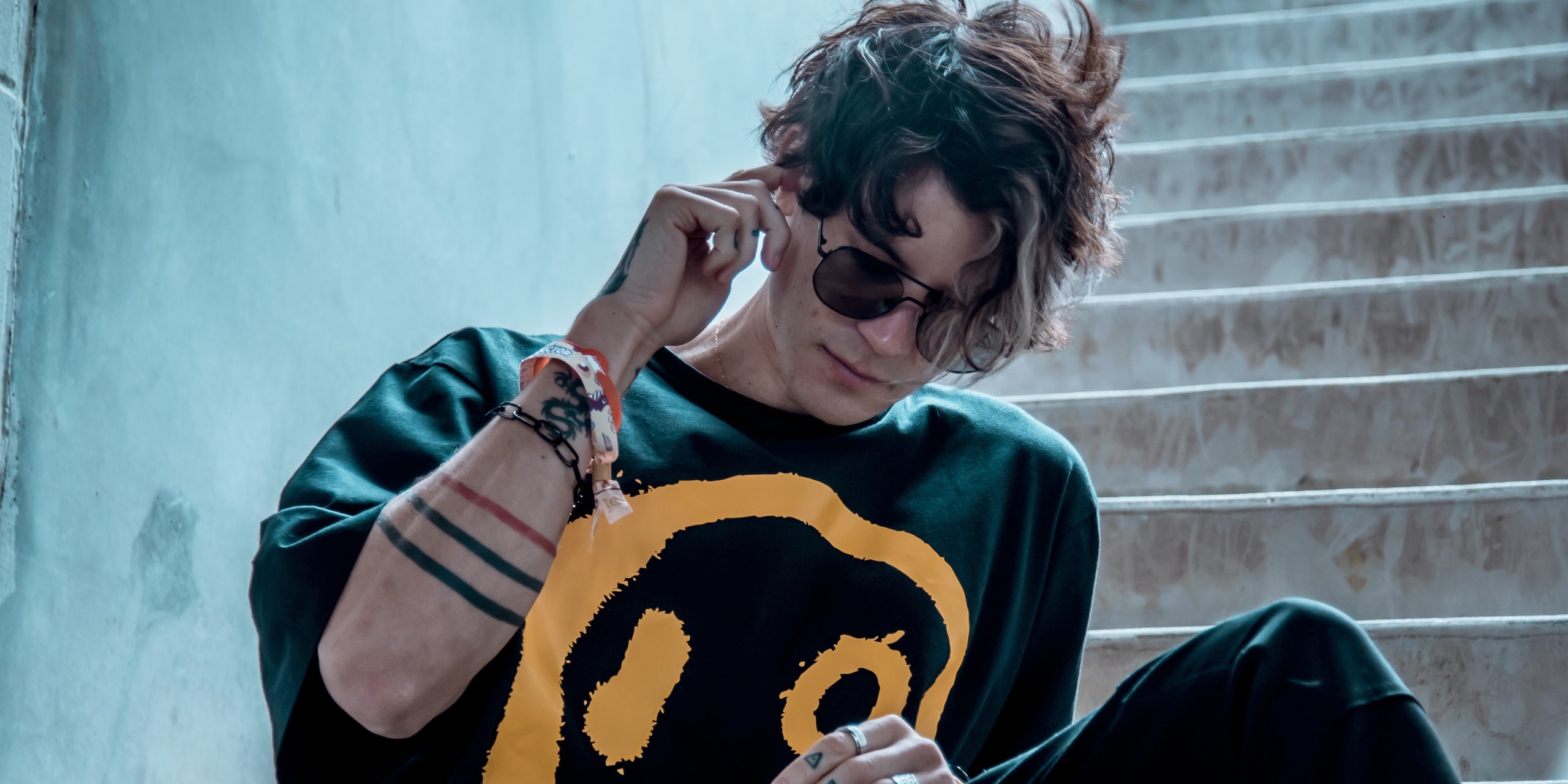 Let’s start with Bad Bunny’s ballad filled worst album ever, EL ÚLTIMO TOUR DEL MUNDO, begging the answer to a question, where is Bad Bunny without bangerz, without perreo (reggaeton hits the dancefloor at, Bad Bunny excels at it)? While “DÁKITI” is the mammoth hit that proves the point, much more common is Bad Bunny with one of the greatest performers anywhere today, Rosalia, on “LA NOCHE DE ANOCHE” (the best song here) and followed much later by some Regional Mexican hybrid on bolero with Trio Vegabajeño on the set closer add for season trimmings awesome “CANTARES DE NAVIDAD”. In the end, Bad Bunny, with his third album of the year (his first is my second fave of 2020, and with my annoyance at that Taylor Swift Disney+ documentaryish, it may lay claim to first), he widens his palate and steadies for the long haul (Grade: B+).

Still on albums, I reviewed  Plastic Heart, Miley Swift’s swim on the shallow side, 80s women homage earlier today (here) (Grade: A-), and onto the 90s… Billy Corgan always sounds like a petulant child having a tantrum in the local C Town, and some times (Siamese Dreams, Mellon Collie And The Infinite Sadness) ot works and sometimes (everything including and after Adore) it doesn’t all all. This 72 minute, 20 song behemoth of which he has released half of singles, has moments -I would give it four songs but after “Dulcet In E Minor” I’m not sure which… that makes Cyr  good by Billy’s hit and miss column (Grade: C). I can absolutely see why NCT, a glocal (global local) K-Pop collective, make BTS sound like a well groomed unit, but NCT are just as disciplined and they crack pop r&b and add K-Pop anthems on the overlong Resonance Pt. 2 -The Second Album where songs come at you from all directions but always where they should (Grade: B-). May we all agree that Billie Armstrong’s No Fun Monday cover album has been a lot of fun, especially the Stiv Bators and Johnny Thunder songs, the Lennon less so (“short haired son of Tricky Dicky” doesn’t work now), but it is also starts with the Tommy James via The Rubisons so how bad can it be? (Grade: B).

Over at singles, “exile (feat. Bon Iver) – the long pond studio sessions” proves that it is much better hearing then seeing, where Justin Vernon is so stupid he is wearing a mask WHILE ISOLATED (Grade: B+), Saint John ‘s new one finds no Roses but the non-Lp B Side with Kanye West, “Smack DVD” has a strong Kanye verse where he states his case about 45 and others (Grade: B) , King Princess keeps dropping alright songs, “Pain” isn’t painful, but it sure ain’t “1950” (Grade: B-), Los Angeles based DJ i_o  (you may remember from Grimes last album), sadly died this week at the age of 30 and based upon the extended “Castles In The Sky”what you missed was some of the best drop the bass deep house sounds of the year (Grade: A-). Nathan Dawes is an up and coming DJ cum dance pop guy from the North Of England where Little Mix are bigger than ever and “No Time For Tears” will make him huge in the IK without making a ripple here (Grade: B). Fivio Foreign is the heir apparent to New York drill now Pop Smoke is dead, “Trust” has no features, just the pow on this excellent single (Grade: A-).

Let’s end with Take That’s Gary Barlow’s  60  piece orchestra included at no extra charge and it is all pretty alright, and “Incredible” deserves the three versions here, but remember what your Mommy warned you: albums with “human” in the works trend towards the insincere. This one is called Music Played By Humans (Deluxe) and while a lot of territory from disco to standards, it is all a little smug – Gary Barlow (Grade: B-)

No Time For Tears – Nathan Dawe, Little Mix – B