The Earliest Bird: Yusuf/Cat Stevens “Tea for the Tillerman²” Reviewed 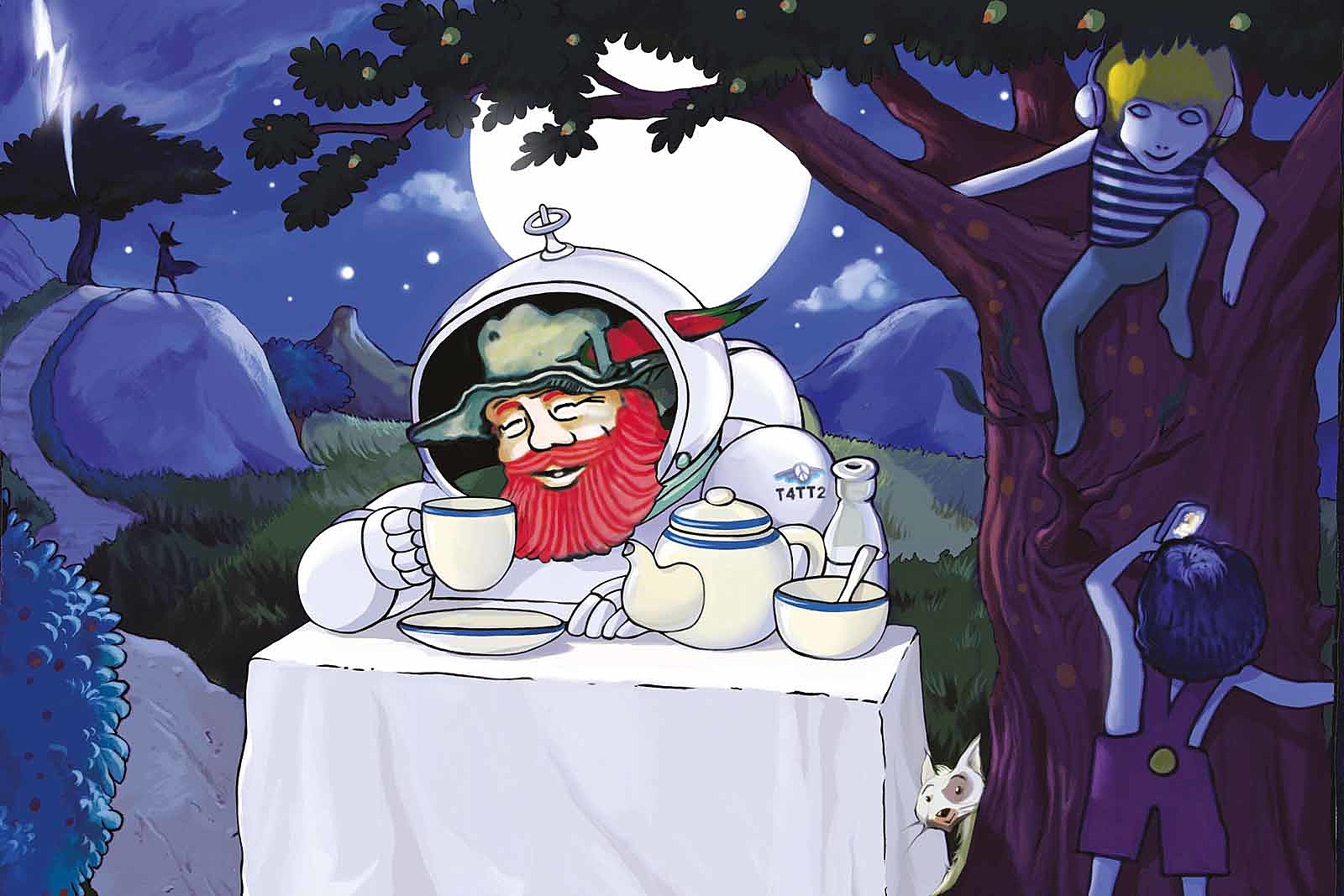 The problem with the 50th anniversary “reimagining” of Tea for the Tillerman² is how unnecessary it all is. I realize Stevens had already raided the cupboards twice for his biggest album, and fifty years of being one of the all time most loved albums (for one, where would “Harold And Maude” be without it?) is reason to celebrate. But Tea for the Tillerman²  has a quandary, a reworking as thorough as a terrible bossanova jazz take on “Wild World” is an affront, “Sad Lisa” is bothersome in the opposite direction: why bother if you have nothing more to add to add to the song?

And the Cat has nothing more to add to the songs, for sure.

He could have gotten away with re-imagining just about anything else from his back pages, he could have gotten away with Teaser And The Firecat, we have too much emotional baggage with TFTT, Cat was 22 years old when it dropped, I was 13 when I bought it, and albums when you are thirteen have enormous resonance and especially on an album with resonance anyway. It’s as if Cat had invaded your dreams, the sort of love for an album that TFTT inspires is not easily messed with. In some ways it reminds me of The Beatles  Let It Be…Naked, there is zero reason to return to a Beatles album with a new version, even if all you are doing is removing the Phil Spector goop. There is even less of reason for Cat to bother messing with these old songs.

Stevens voice is now an old man’s voice, and the difference between looking forward and looking back adds yet another level of what is happening. It’s not that it is all bad, but adding strings to a slow folk album saved time after time by great song, won’t do it. All the songs here were already great, we don’t need them filled out with strings and keyboard, it doesn’t add to the experience.

What he should have done is re-imagined the songs and then get other people to perform them: I would pay cash money to hear Lauv try his hand at “Father And Son,” Astrud Gilberto on  “Wild World,” Hayley Kiyoko perform “Hard Headed Woman”. Cat could have really reimagined his music for a new century. Go where the folks could use the album instead of preaching to the converted. If this was the first time I was hearing these songs I would consider it a masterpiece, but that is far from the case and the only good news is that they won’t replace the original performances and arrangements. If I never here the art folk “Longer Boats” again, it will be too son.