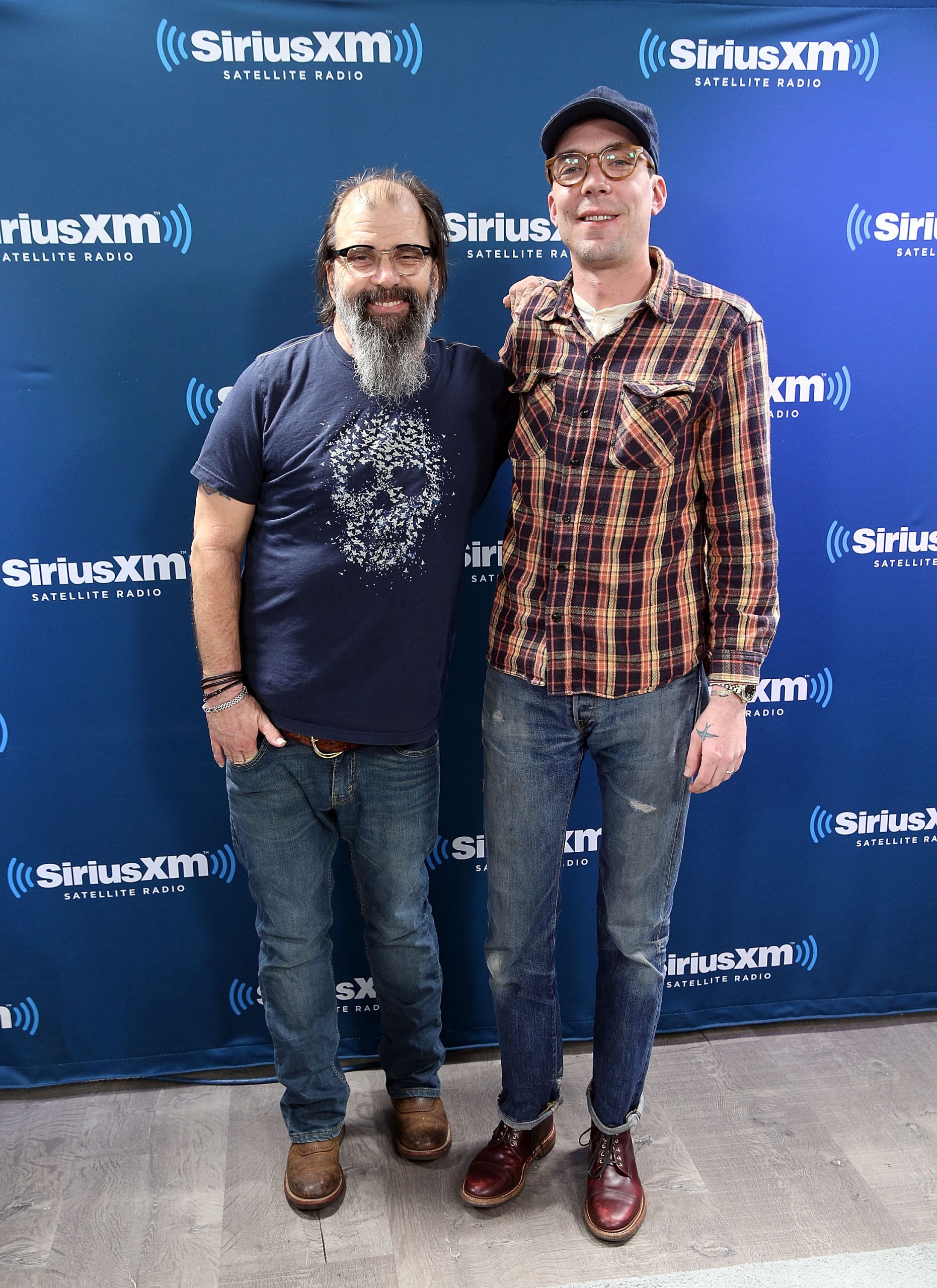 “For better or worse, right or wrong, I loved Justin Townes Earle more than anything else on this earth.” That’s Justin’s father Steve talking and it is worth noting that Steve has an another son so the words are wretched out and wretched because you say that kind of thing when your children die. Justin aka JT (“Justin was never called anything else until he was nearly grown”) died of a drug overdose at the age of 38 this summer and in the summer of death (as opposed to the winter of death we are going through right now) it put pitch blackness on top of pitch blackness: I can’t think of a bigger loss to country, Earle was one of the best songwriters of his generation and it is terrible a loss as any we have suffered.

Almost immediately, there was a gofundme for his family, a necessity that is as clear a spotlight on the music business as you can think of. That Earle’s family needs help makes no sense. His father is doing his bit. A new album of ten Justin covers and an original by Steve and the Dukes  will be released on what would have been JT’s 39th birthday, with his father  donating 100% of the proceeds of  the album (named J.T.) to a trust to Justin and Jenn Marie Earle’s daughter, Etta St. James Earle.

Ten doesn’t feel like enough and while it is true that tastes may differ, only “Champagne Corolla” would have made my album. Justin had that run of albums in the early 2010s that was just amazing, better than daddys, better than almost anyone:

Kids In The Street – A

Astounding, and a hu favorite here at rocknyc who, like his father I caught live every chance though, unlike his father, he could be iffy -that didn’t matter. I still went. It was so strange, I remember hearing him, what eleven years ago, about his daddy sending him to rehab and then, ten years later his father telling the same story.

So, the first released off JT is here, “Harlem River Blues,” a robust jig about killing yourself played at a helter skelter wake speed. Like his Guy Clark and Townes Van Zandt albums, it is a straight up no chaser take, Steve doesn’t try to imprint himself upon his son, he just leaves his son’s song to be its own reward and remorse.