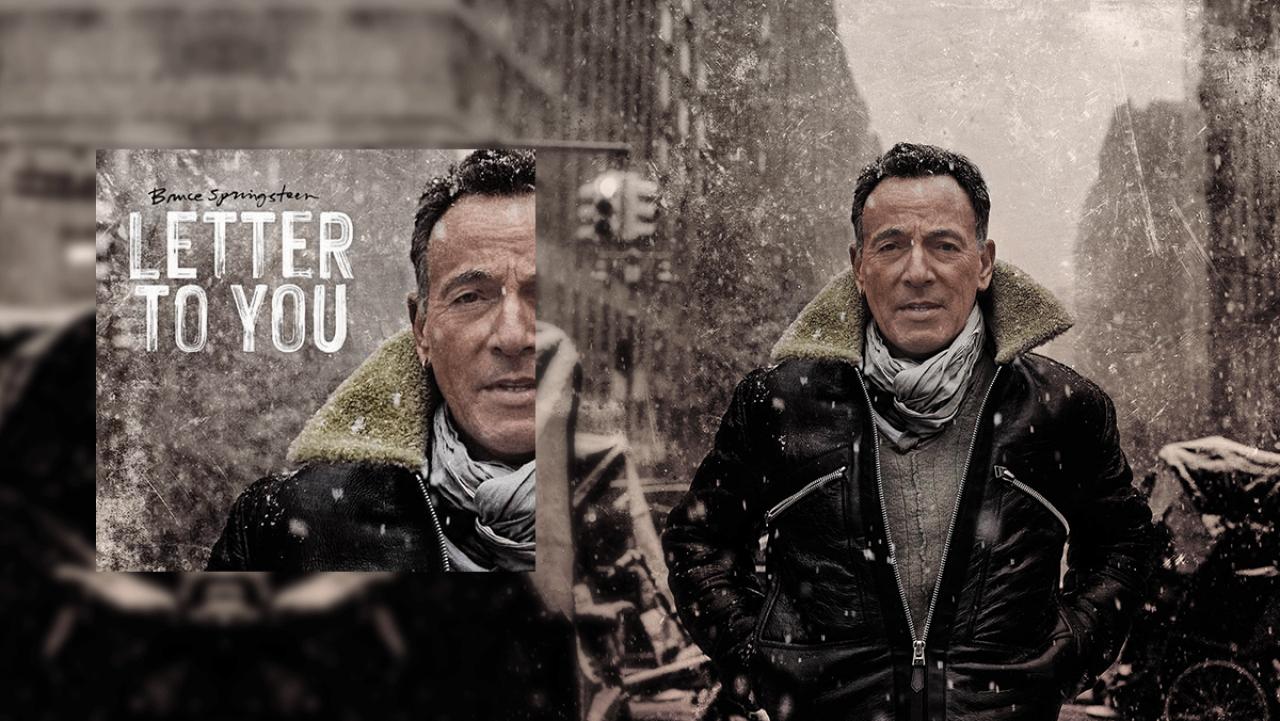 “George Theiss of Freehold, Bruce Springsteen’s bandmate in the Castiles, has died”, read the hed, and the first paragraph of Asbury Park Press’ George Theiss obituary went “George Theiss, the man who co-wrote the first songs Bruce Springsteen ever recorded, passed away on Friday, July 13 after a two-year battle with lung cancer, according to family members.” That was July 2018 (here) and while I don’t know Theiss, I know enough and I read enough to know that he wasn’t amused by being the Pete Best of the E Street Band. He didn’t much care for the winner takes all aesthetics of the rock and roll business which found him back on the blue collar chain gang while Bruce became the Boss.

50 years later Theiss’ life still doesn’t come into sharp relief, he is still stuck in Rosencrantz and Guildenstern Are Dead, still a bit player in the Springsteen stratosphere. And we should be able to leave it at that but we can’t because Bruce’s ego won’t let it, Bruce can’t stop playing Hamlet, and Bruce’s sense of imminent mortality as he reaches his seventies, has proven enough for him to see Theiss life as a reflection on his own death and respond by regrouping with what remains of the E Street Band and recording an eleven song album  in the winter of 2019 over four days (it took God six) and on the fifth day they rested and listen to playback.

The E Streeters says that the result, the bathetic Letter To You, is the first time in decades Bruce has allowed his employees the opportunity to help in the arrangement and, not unlike Theiss, Little Stevie has a disquieted jealousy simmerring over him. And to be fair,  one way or enough, Letter To You is Bruce’s best effort since 2014’s High Hope (which includes his only must own song of the 21st century, a cover of Suicide’s “Dream Baby Dream”). The problem with Letter To You is not that he veers too close to self-parody, but that the intensity of the performances of these quite good songs are gutted by the lyrics which trail out every single Bruce end of days cliches meets the spirit of rock n roll from the first song (“Big black train rolling down the track…” No, honestly). The acoustic “One Minute You’re Here” is a sweet throat clearer and the rest of the songs, even the ones written in 1972,  “Janey Need A Shooter,” “If I Was The Priest” and “Songs For Orphans,” are second and third tier Bruce. None of Letter To You will be heading to your personal bests playlists.

However, in 2020 I feel more accepting of what isn’t great about Bruce, that the effort matters, and the songs sound fabulous. Classic rock is a dying artform and Bruce and the E Street Band can do it, maybe the songs aren’t worth the effort, Bruce’s hocus pocus is tedious and cliche ridden and nothing he can do at this time of his life can express his teenage boy with rock and roll dreaminess, he can’t capture it even while he may approximate the E Street Band one more time, but it sounds great, it rocks righteously (though where are the horns? He fired Clarence’s nephew?) and when the band hit a groove they fly with a sound we still love.