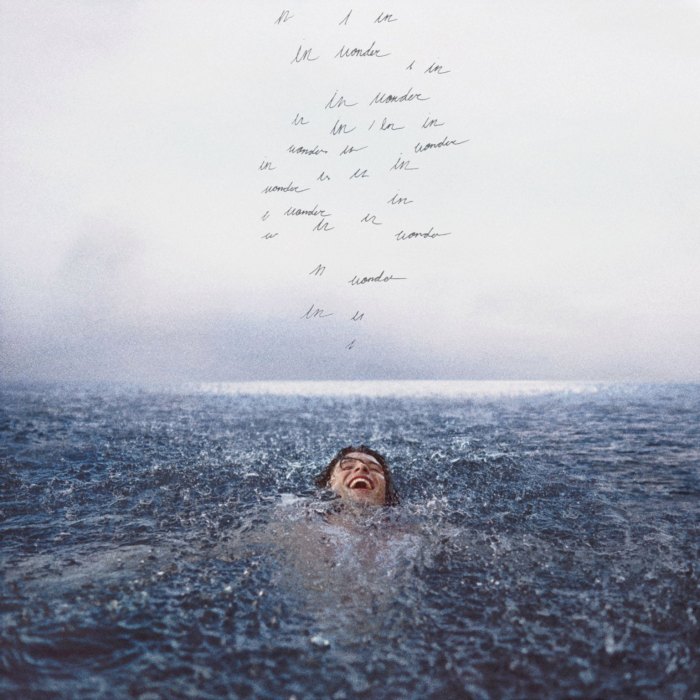 A quiet year in the music industry, essentially ruled by Bad Bunny, arrives at a quiet end. For some odd reason I’d convinced myself that the new McCartney was out today, and this after writing about it a a day earlier and knowing it was 12-11. Without the new Paul I went in search of what is the top release? Around 2am I was deep into The White Stripes Greatest Hits with immense pleasure when it hit me that, well, that is cheating (the same reason I so rarely make a re-release the best of the week). I went in search but I needed an album I could get the drift of fast and so my second choice, the new Rico Nasty, would have to wait. That left me with an album that is huge, yes, arena pop, but was heralded by perhaps his worst song to date, “Monster” with one Justin Bieber, whining about the price of fame. Wonder could be a Shawn Mendes dog…

But it isn’t, “Monster” was the worst of the bunch, everything else is right through the middle of the road EDM  rock and pop  and ballads all bigger than life, and that doesn’t make Shawn a deep thinker and it doesn’t make his songs big just because they are performed big. With his soft and sweet persona and sound he comes across as the world’s kid brother. Hell, he comes across as Justin’s kid brother. At 22 years of age he still hasn’t fully grown up. After breaking all the way through on “Senorita,” two years later he still seems surreal, neither nor pop beauty, neither believable nor incredible, a codified remnant from the middle of the past decade with fanbase more or less intact.

As singer songer confessionals go, well,  Shawn does do the singer portion on Wonder but whether lonely (I bet) on “Call My Friend,” or sexing up romance on “Teach Me How To Love” marvelling about love on the title track, or the biggest and best moment, the title track “Wonder” true loves ways,  he may feel deep but he acts shallow and the songs soar and swoop in overwhelmed oversell. It lives and dies on its arrangements and the arrangements are too much, he oversells em although they really don’t need it. They would stand up better with a lighter hand.