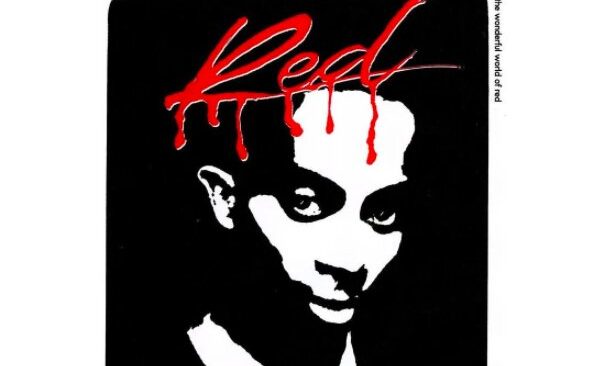 It’s been two years since we’ve heard from the rapper slash model from Georgia, Playboy Carti. After a 2018 that found Carti on SNL with Nicki Minaj, and married to Iggy Azealia (they have a baby boy but aren’t together anymore), walking the runways in Milan, and hanging with his friends in A$AP Mob, the 24 year old rapper returns with his second album (third if you include the 2017 mixtape), the surprise drop Whole Lotta Red.

Carti doesn’t come out of trap, he comes out of mumble rap where diction and rhyme is indifferent and flow is everything and at his best on Whole Lotta Red, he bangs his way into hook after hook after hook. With three major features, Kanye West, Kid Cudi, and Future, the album is over an hour of great, modern day pop.

Carti is the essence of rock star, he exudes a well humored cool vision that skirts above the year and exists in a parallel universe of consistent privilege after a life with very little. The complaint about Playboy is he can’t really rap, he can certainly hit the beat with certainty and take a repeat like the end of “Stop Breathing” into a singalong.

That shouldn’t work and yet it does.

Back in April, Carti dropped the first single off Whole Lotta Red, “@Meh”, it stiffed so he re-edited the song, cutting 30 seconds and putting it here at a two minutes flat. You may know Carti for the Nicki Minaj featured “Poke It Out” -a typical Carti song till Nicki emerges and slams it hard for a verse, a contrast beauty. Nothing here is the equal, but all of it is sleek, fast, and cool, with some songs under two minutes and most songs under three, he ran to the hook, repeated the hook, and was on to the next one.

Lyrically, the album takes its lead from lead off track “Rockstar Made” -a not untypical “what what” with repetition is reason for living, and it sounds good. “JumpOutTheHouse” is catchy and obvious but as Carti moves from one hook to the other, it keeps coming at you. Oddly, while Kanye is excellent on his song, Future and Kid Cudi less so, with Cudi (who has had a rough December) on the only song here that over stays its welcome “M3tamorphosis,” they less discuss and more mention their switch from rappers to rock stars with Carti’s addictive “I’m in the twilight zone” leading the way.

But everything is fun, there is a charm and arrogance to Carti, he exudes self-confidence and also a lack of self-righteousness on the collection, which may not lead his career anywhere but at least runs in place.