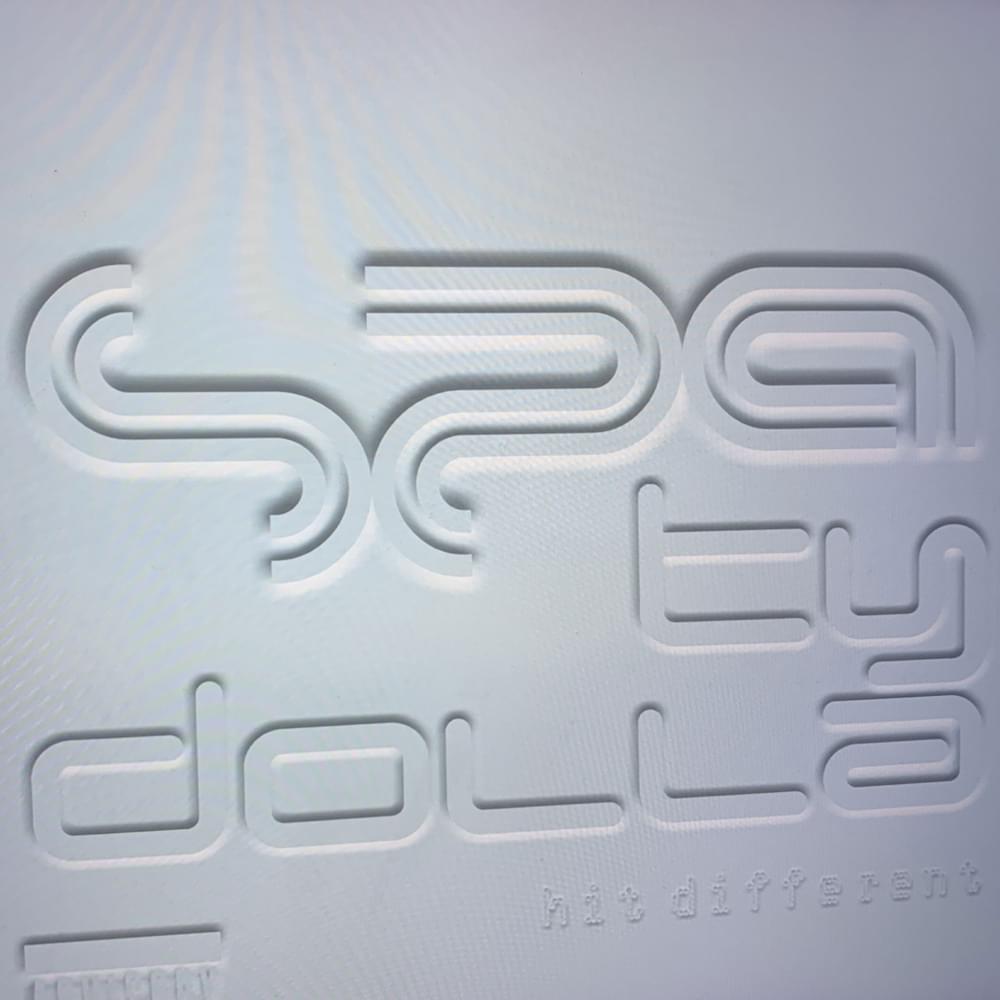 In 2018 there were three women hip hop stars, chill r&b, vying for Greatest Of All Time (or at least This Time ), Noname, H.E.R. and SZA (Jessie Reyez arrived a year later), and while it took a live performance to seal the deal, here I wrote about SZA opening for Kendrick Lamar at Madison Square Garden that year:

“Starting in a boxing ring (part of the championship concept), she rested legs spread akimbo in a corner till “Supermodel” began to thunder through the speakers and, with a live guitarist (her member of the band foil), she sang it to a standstill, leaning on the ropes and testing the limits of her voice, from a Erykah Badu like low to a dog whistle falsetto and she ran the scales with absolute self assurance. The entire ten song strong set was culled entirely from CTRL, her 2017 breakthrough that I really, really should have noticed. The set was a fun, joyous homecoming for the Maplewood, New Jersey native. SZA dealt with her vocal problems early, and the second on the bill to Kendrick Lamar singer couldn’t find a way to not perform: this was a triumph for SZA some six years after she started.”

And then she announced and renounced her retirement, did a couple more gigs and disappeared except for the occasional guest slot. So till today it went:

H.E.R. has had an insane 2020 so far, without a new album, she dropped featured performance after featured performance for the likes of Robert Glasper, Toni Braxton, Jhene Aiko and Skip Marley. Meanwhile, Noname dropped the best song of the year “Song 33” and SZA continued her deafening silence. Till today.

We woke to a surprise single featuring Ty Dolla $ign, and while it isn’t SZA’s best work, and it isn’t even Ty’s best song this year (that would be “Ego Death”), it is sure SZA and she sounds wonderful. The best thing about SZA is how full of character her singing is, not just how great it is but how it fulfills a song and a story every time. Her party disappointed “Drew Barrymore,”  finds her full of deep sexuality “warm enough for ya” hook and is one of her true greats, though on sher sophomore album, CTRL, the insanely great, grabbing for the crown chilled out beauty songs of uncomfortableness and sense and sexuality, is not just one song.

Then nothing, while Jessie was dropping an album and dropping in everywhere (including with Beyonce), and Noname was anointing herself the new vanguard, SZA was, in Noname’s words about other singers, “quiet as a church mouse,” SZA retreated from view with a feature here and there, the last with Justin Timberlake.

Recently, SZA had been complaining about Top Dawg holding back her music, and it may have been true on some level. Still Top Dawg Cash Money and SZA isn’t Weezy, so maybe not. Anyway, a coupla weeks after the Twitter rant we get “Hit Different,” produced by The Neptunes (the Pharrell lead duo), and a video. The video is gorgeous, with SZA and back up singers in an outdoor killing fields for cars (I mean a junkyard), a swimming pool, and a stable with a lovely white horse. She looks great and while the song is a little on the generic side, the same as song name hook by Ty is ear candy, and SZA is at her best in sexual confusion confrontations and here she is having an illicit relationship with Ty and thoroughly enjoying it while tricking out the fucked upness of it all. SZA is just the woman for this, she was born to express confusion with a voice that is so much speaking in tune, so much a conversation.

As for Top Dawg? Here is SZA on Twitter the next day in response to #Free SZA and Top Dawg tog Punch: “Don’t nobody need to free me. Lmao I’m not held hostage n neither is my music!! Me n Punch be disagreeing…he’s never steered me wrong and I trust God’s timing. I love y’all.”