The Earliest Bird: September 11th, 2020 Top Pick Of The Week Is Bruce Springsteen’s “Letter To You” 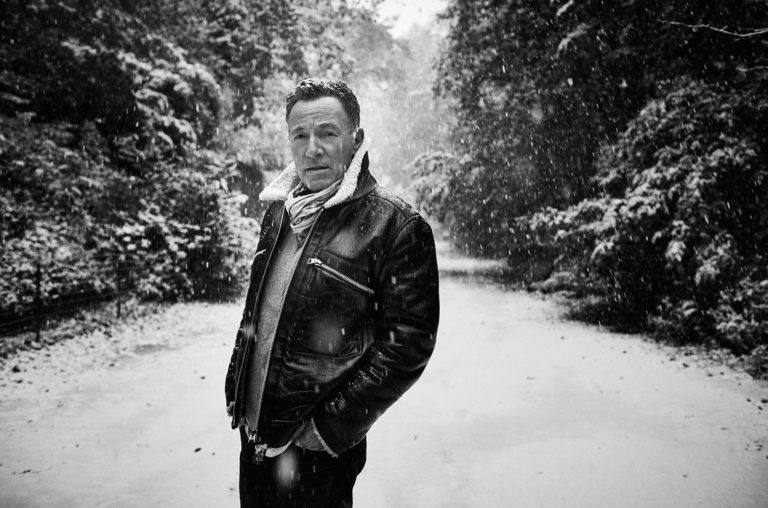 Bruce is way past his prime in much the same way Paul McCartney is way past his prime, he maintains the packaging but the product isn’t what it used to be. And like Paul, sometimes that’s enough. And sometimes it isn’t. When Paul was 70 years old, he lumbered us with Kisses On The Bottom, Bruce will be 71 years old in two weeks and the last album we got stuck with was the vastly overrated Western Skies.

So a new release from Bruce, featuring the E Street Band though they aren’t credited as such on the single, it is a Bruce joint, is a matter full of qualms and nerves and trepidation and from the opening guitar lick, an electric beauty, he is on firmer ground than the bizarre Jimmy Webb rip. “Letter To You” isn’t great but it sounds great, lyrically it borders on self-parody -all “sunshine,” “rain,” “happiness,” “pain,” “fear,” “doubt,” and lest we forget “soul” and because he is the Boss he invests every cliche with more emotion than they can carry, as though he has been possessed by the spirit of Brandon Flowers.

Bruce is saved by the music itself. It’s been four years and a month since Bruce and E Streets longest and coincidentally best concert ever, the 2016  Metlife Stadium journey through the best (here) and that’s enough time to really miss their sound. It is like meeting up with a close friend you haven’t seen in months because you’ve both been sheltering in place and discover her quirks no longer bother you so much and her goodness shines forth.

While I miss Danny and Clarence, especially because his nephew Jake Clemons is in neither on the song nor in the video and a sax break would have been preferable to another guitar(s) solo,  nothing can mar the pleasure of those guitars ringing the changes even as Bruce finds a middle ground between his Americana and his rock and roll. The product might not be what it once was but hell, if you are a fan you’ll take what you can get.