The Earliest Bird: August 21st Top Pick Is Bright Eye’s “Down in the Weeds, Where the World Once Was” 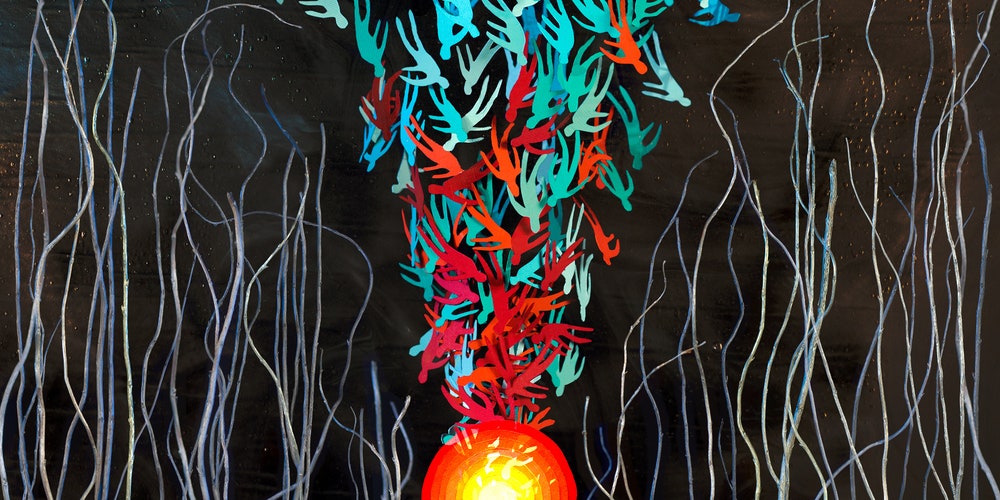 I came to the new Bright Eyes album with nothing but trepidation, nine years since The People’s Key, which was alright nothing special though it did have “Jejune Stars,” as we watch Conor Oberst and the two other guys fail to maintain the high standards of their 00s years where they were the indie rock band to beat. Hell, I’m Wide Awake, It’s Morning was my favorite album of the 00s.

None of the singles we’d heard were all that, maybe because the band were trying to show off their depth and how, in fact, Bright Eyes is a band and not just the former heartthrob. Being the star of the show can get tired when you’re a forty year old divorcee living in L.A. So Conor let Mike Mogis and Nate Wolcott have their due.

Perhaps that’s why it sounds so much better than you might believe, “Forced Convalescence” is exactly the sort of big indie strings and guitars we want from these guys, “Just Once In The World” is Conor 101, no I don’t mean it is “Cape Canaveral” but it is clearly from the same pen. Conor will never cut as deep as he used to, he has no more “Breezy” in him, but he can write a lyric and the band sound big and deep enough to justify his intoxicated verbosity.

Sure, they get too self important and sure there are some major clunkers but I sincerely expected it to be a major disaster and it isn’t. I was as happy as I’ve been to hear from Conor in over a decade.