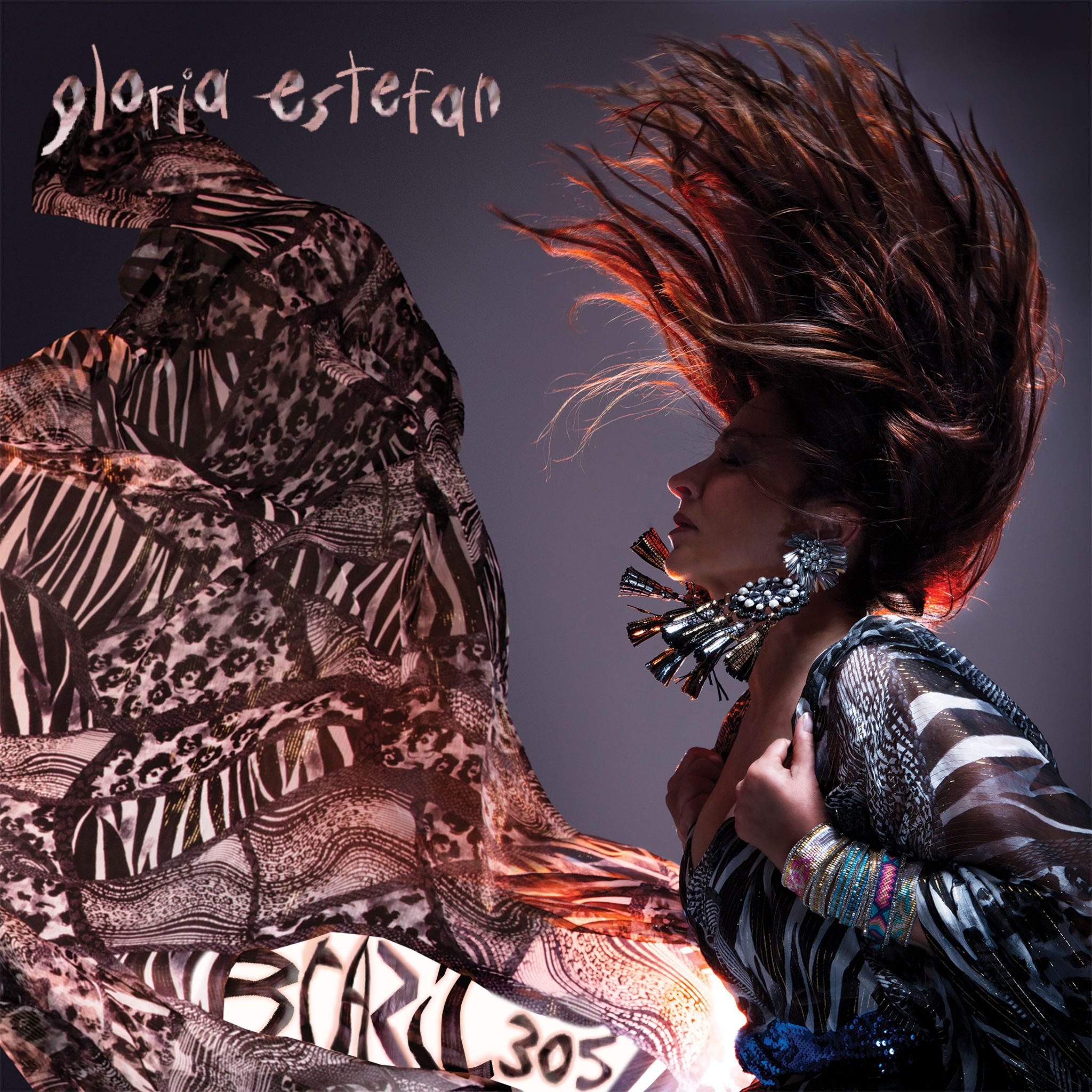 Gloria Estefan, the Cuban-American superstar who heralded Latin American sounds for a synth pop time and minted money thereafter as the lead singer Miami Sound Machine and with an excellent solo career thereafter, immortalized with the Broadway musical “On Your Feet! “.

Her new album, BRAZIL305, is, as the title suggests, a mix of Brazilian arrangements of her Miami based Latin sounds, featuring a full Brazilian Orchestra imagining her biggest hits (the album opens with “Samba” -a re-charged “Conga”) as an outlier for Brazil sounds, as well as deep album tracks and some new songs.

All recorded before the pandemic, iit is a joyful sound that finds the African influence and WORLDBEAT soul in a fan friendly exercise. Estefan’s mother died of COVID-19 recently, and dropping the album is both therapy and affinity. Estefan is in her element here, a complete pro with an ear for connections we don’t really notice, even as we dance our troubles away. The ballads work, the upbeat salsa works, everything here is exceptional.