The Devil Went Down To New York City: Charlie Daniels To Perform At Beacon Theatre In November 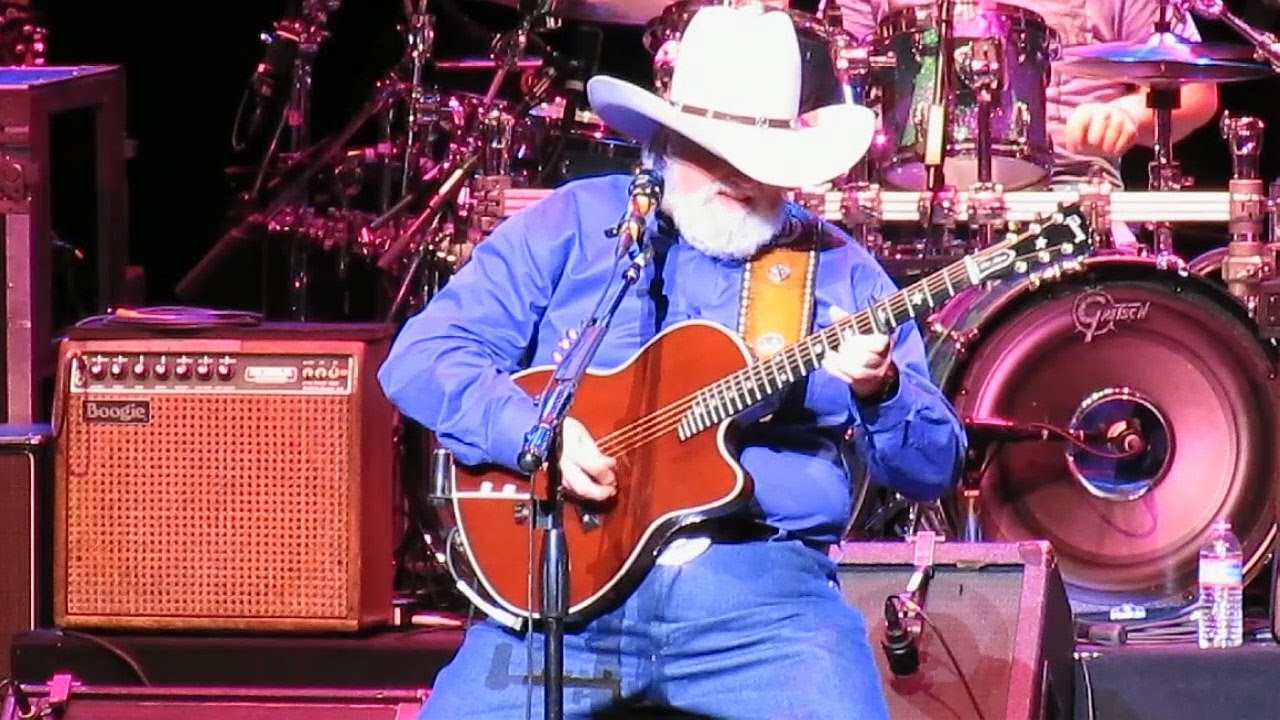 When I wrote that Charlie Daniels was a bucket list performer I was advised to wear a MAGA cap. I realize that Charlie is a Red State approbate, but, for God’s sake, he is Charlie Daniels. How do you not see him? In the years since Trump won the election I’ve caught two of the Red State’s biggest stars, Ted Nugent and Kid Rock, and why wouldn’t I? Do we guess about music? Does it not matter what the music actually sounds like?

President Trump is an epic monster and the harm he is doing to the USA may never be eradicated, at the very least he has turned the countries back on the Statue Of Liberty by making money the litmus test as to whether you are allowed to immigrate here. That isn’t the point. The Third Reich took both Nietzsche and Richard Wagner as emblems of their government, do you ignore them because you disagree with Goebbels?  Admittedly, not a great example (Wagner died in 1883 so you can hardly blame him for Hitler), but you get the idea.

Nugent kinda sucks, but Kid Rock doesn’t and Charlie Daniels is a great country boy, and a road warrior. I’ve never seen Charlie but he is playing November 13th and tickets go on sale this Friday and I plan to go and see him. He never plays New York City, the last time I can see was 1987 (with the Outlaws and the Marshall Tucker Band). Do you not see Daniels and miss one of the greatest Southern Rockers (past his prime, of course, but the “would you have seen Beethoven when he was deaf?” rules apply) because he is an ashole?

The Red States have a lot to answer for, Trump should go straight to hell, between the two they are changing the US into a tinpot dictatorship. And I still plan to go and see Charlie Daniels, because great music is more important than bad politics.