The Dead Pool: Concerts I Have Missed, Will Miss, May Miss 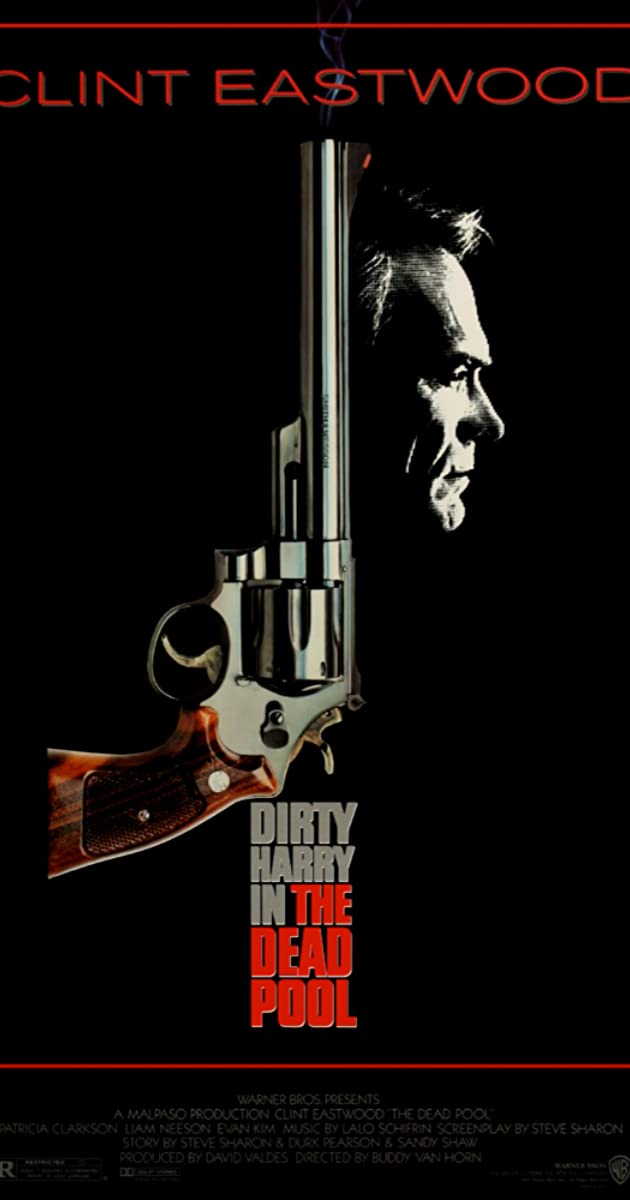 Meanwhile shows are POSTPONED TILL FURTHER NOTICE. Translation: no refunds till and unless we say so. Hardly a shocker right, we are being charged full price for ESPN on local cable without any $ whatsoever, so why wouldn’t we be getting screwed on just about everything else on earth. The one good piece of news is what sounds like the first drop of the end of movie theatres as NBCUniversal will late you buy first run movies: “Beginning with Trolls World Tour, April 10, it will make movies slated for theatrical release available for on-demand rental. The company said that movies that are currently in theatrical release will be available on demand “as early as Friday March 20.” That would include Universal’s The Hunt, The Invisible Man, and Emma.” Not that stuff we watch is much of a problem.

Streaming is still getting up to speed, yesterday I caught Dropkick Murphys while folks from Porridge radio to Ben Gibbard test the waters…

Anyway, so what are we missing?