The Church Of England Has Been Investing In Songs? 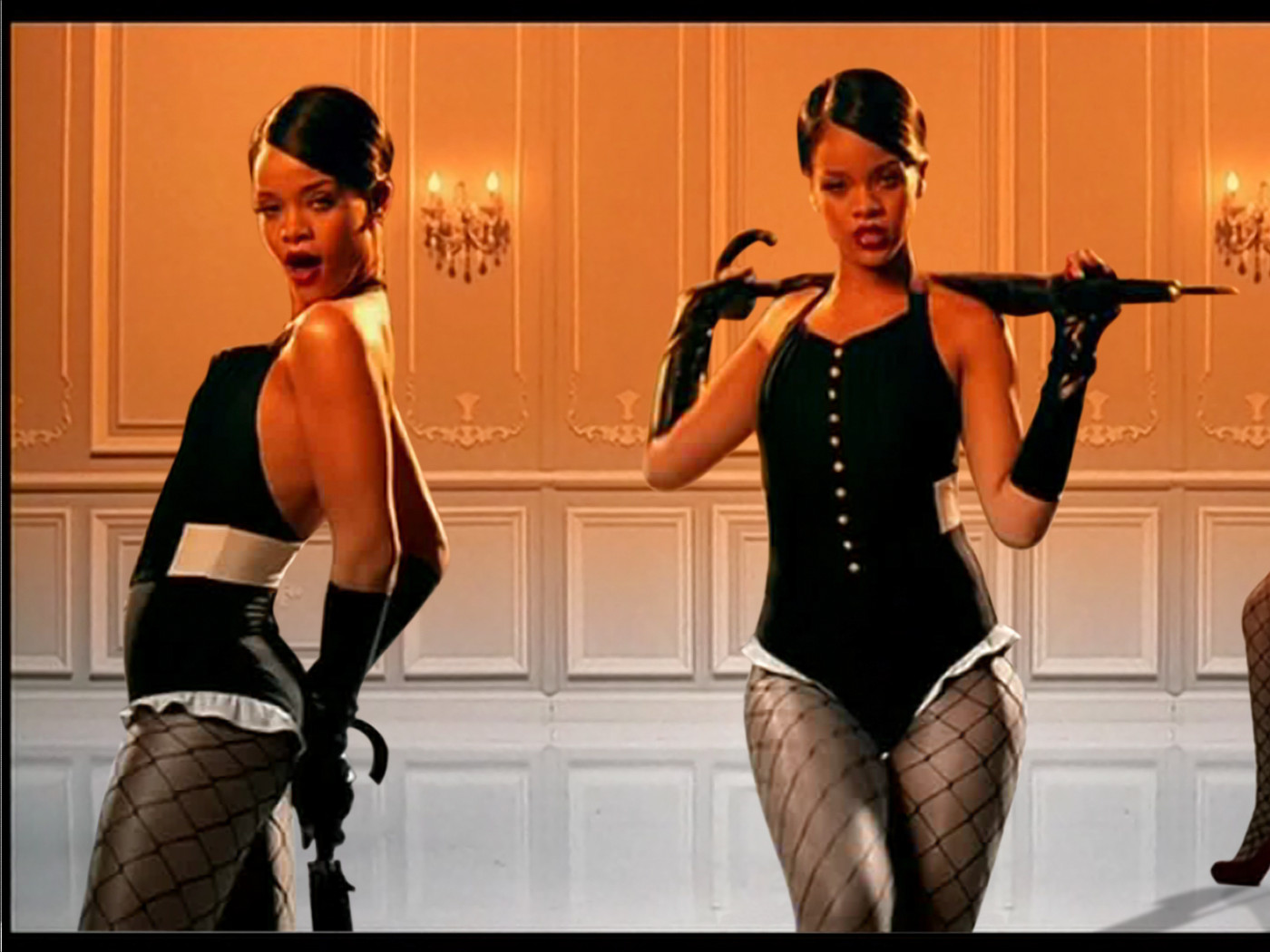 Who owns songs? Songwriters should own their material, but it’s more complicated than this, as many songwriters have agreements with publishers who either administer licensing or take ownership of the songs. Then copyrights for recordings are often owned by record labels. Sometimes songwriters want to get the right on their songs back, but even Paul McCartney had to file a lawsuit against Sony/ATV in 2017 to get the Beatles catalog back, a catalog that once belonged to Michael Jackson…

In 2018, Merck Mercuriadis, who was the manager of many top artists such as Elton John, Iron Maiden, Morrissey, Beyoncé, Nile Rodgers, Guns N’ Roses, Iron Maiden, Morrissey,… just to name a few, founded Hipgnosis Songs Fund with the help of Nile Rodgers. Hipgnosis is a British Guernsey-registered music IP investment and song management company, that has acquired the rights to many songs

According to the BBC, Mercuriadis has always thought that hit songs are long-term predictable assets unaffected by economic cycles, ‘more valuable than gold or oil.’ ‘If you take a song like the Eurythmics’ Sweet Dreams or Bon Jovi’s Livin’ On A Prayer, you’re talking three to four decades of reliable income,’ he explained to the BBC. ‘If people are living their best lives, they’re doing it to a soundtrack of songs,’ he continues. ‘But equally, if they’re experiencing the sort of challenges we’ve experienced over the last six months, they’re taking comfort and escaping in great songs. So music is always being consumed and it’s always generating income.’ He gets a point, and Hipgnosis is even a winner during these COVID-19 times, as Spotify users have increased on average by 22% each month.

The strange and funny thing is that the Church of England has been investing in companies like Hipgnosis. According to the BBC, the church has been hungrily acquiring the rights to thousands of hit songs, and has spent more than $1bn (£776m) on music, acquiring songs and songwriter catalogs, including LA Reid’s song catalog (which has shares in Boyz II Men’s ‘End Of The Road,’ Whitney Houston’s ‘I’m Your Baby Tonight’ and Bobby Brown’s ‘Don’t Be Cruel’), Beyoncé’s ‘Single Ladies,’ Rihanna’s ‘Umbrella,’ Justin Timberlake’s SexyBack… Each time these songs get played on the radio or placed in a film, TV show, Hipgnosis makes money, and so does the Church! Yes, the conservative Church of England, led by her majesty Queen Elizabeth II, makes money from ‘dirty’ songs. Nothing should surprise us anymore, since the Church’s $10.5 billion funds have also been investing in Cannabis since last year, but it’s still ironic that lyrics such as ‘Dirty babe (uh-huh)/You see these shackles? Baby, I’m your slave (uh-huh)/I’ll let you whip me if I misbehave (uh-huh)’ or ‘Whatever you want from me/I’m givin’ you everything/I’m your baby tonight/You’ve given me ecstasy/You are my fantasy/I’m your baby tonight’… bring money to the Church of England’s fund.