The Bootleg Theater Is Closing: So Many Memories… 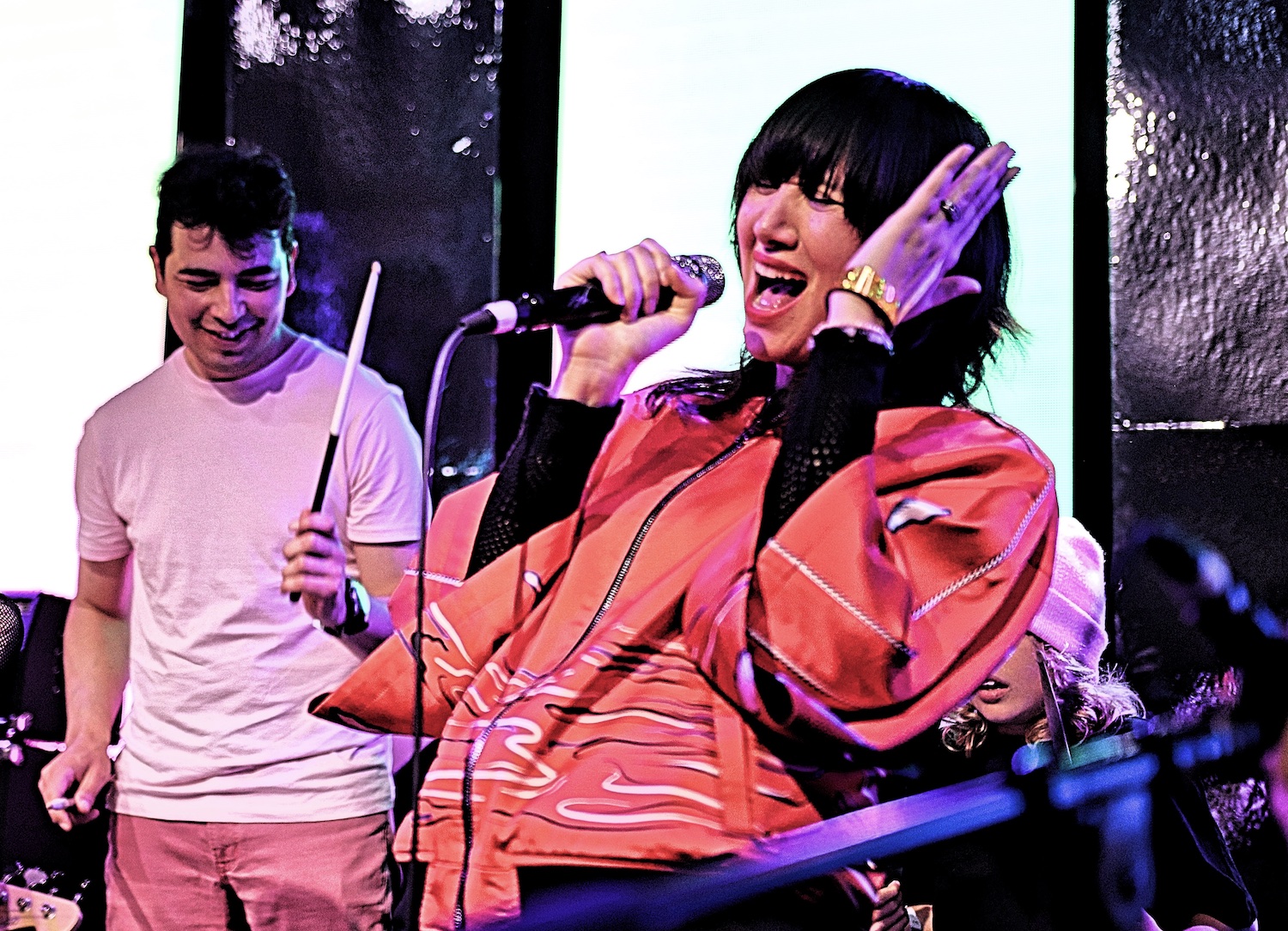 Karen O made a surprise appearance during Schoolgirl at the Bootleg

The Bootleg theater located on Beverly Boulevard in Historic Filipinotown is another victim of the pandemic. After the closing for good of the beloved Satellite in Silverlake a few months ago, it is the Bootleg Theater’s turn: the owners have just announced on social media that the theater is closing after two decades of hosting live music and theater. According to the owners, Jason and Alicia Adams, the closure is due to a financial dispute with their partner combined with the financial ravages of the pandemic.

They also alluded to the fact they have been fiercely resisting offers from Live Nation and other mega-promoters which have decided to acquire every venue in town. The Bootleg theater has remained independent, but it is paying it harshly.

Show promoter Sid the Cat, who used to book plenty of shows at the Bootleg, also put a statement on social media, declaring we had ‘lost a home and a gathering place for our community’

It’s really a shame the Bootleg could not make it, just before the pandemic they hosted 2 extremely successful monthly residencies (Moses Sumney and Mandy Moore) and I can guarantee you that the place was packed to the roof each time; as a matter of fact, the owners called 2019 ‘our best year ever.’ Last summer, they had also announced they were the recipient of a ‘‘National Endowment for the Arts grant,’ and, at the top of this, the NIVA Emergency Relief Fund was supposed to prevent the closure of venues like the Bootleg with their #SaveOurStages Campaign. Where did these $16 billion go? Last month, Variety was reporting that indie venues had received no federal aid, despite having submitted applications. It is as if this had been orchestrated to help Live Nation and Goldenvoice getting more powerful.

I have seen so many artists at the Bootleg Theater, big and small, pre-fame and post-fame and Moses Sumney’s residency may have been the last show I attended at the intimate venue. The theater and its two stages were also the site of mini-festivals with a big vision such as Girlschool and their surprising guests, from Yeah Yeah Yeahs’ Karen O, to Garbage’s Shirley Manson and Fiona Apple.

Many musicians and fans are paying homage to the venue on social media, but there is still hope as the owners have added they ‘are passing the torch to two Angelenos who have the dream and vision of a new version of a performance space at what will be affectionately known as the old Bootleg space. They came in at the last minute, sparing the venue from being used as retail or torn down. They will be issuing a separate press release.’ Let’s hope the theater will still be hosting live music shows, and let’s hope they will not change a thing, this place was very special.

This is what the Bootleg owners posted today on Instagram:

‘It is with deep sorrow that we announce the closing of the Bootleg Theater venue. Over the past 20 years we have all created something truly beautiful from scratch. It would have been impossible to do without all of us contributing to the cause. Hopefully we can all carry forward the legacy of the Bootleg, knowing that together we enjoyed tremendous success over the years while remaining fiercely independent.

Before the pandemic hit, we had reached an impasse of irreconcilable differences with the partner we originally purchased the property with in 1999, despite our earnest efforts to purchase our partner’s share of the real estate. The crush of a COVID closure made the situation even more untenable for us. After resisting numerous outside offers to sell out the Bootleg to conglomerates such as Live Nation, we managed to keep the little-engine-that could chugging along.  At its core the Bootleg was a place of intimate celebration for the patrons and a safe space for artists to create and express themselves freely at the highest level.

Sadly, the Bootleg Theater Venue is closing down after our best year ever in 2019, having made it through the pandemic still solvent and looking toward the future with excitement, hope and anticipation.

The silver lining is that we are passing the torch to two Angelenos who have the dream and vision of a new version of a performance space at what will be affectionately known as the old Bootleg space. They came in at the last minute, sparing the venue from being used as retail or torn down. They will be issuing a separate press release. Please join us in making their venture a success for the Los Angeles community.

Please keep in mind that The Bootleg will continue to produce shows digitally and at other venues. Our next dance program Blacktinx premieres on 6/24 and shows thru 6/29.

Thank you for your loyal support through the years and wherever you go, may you carry the Bootleg Theater in your heart.

(Music shows that are currently scheduled at Bootleg will be moved to other venues. Please reach out to @sidthecatpresents for shows promoted by Sid.)

Here are a few artists I saw at the Bootleg theater 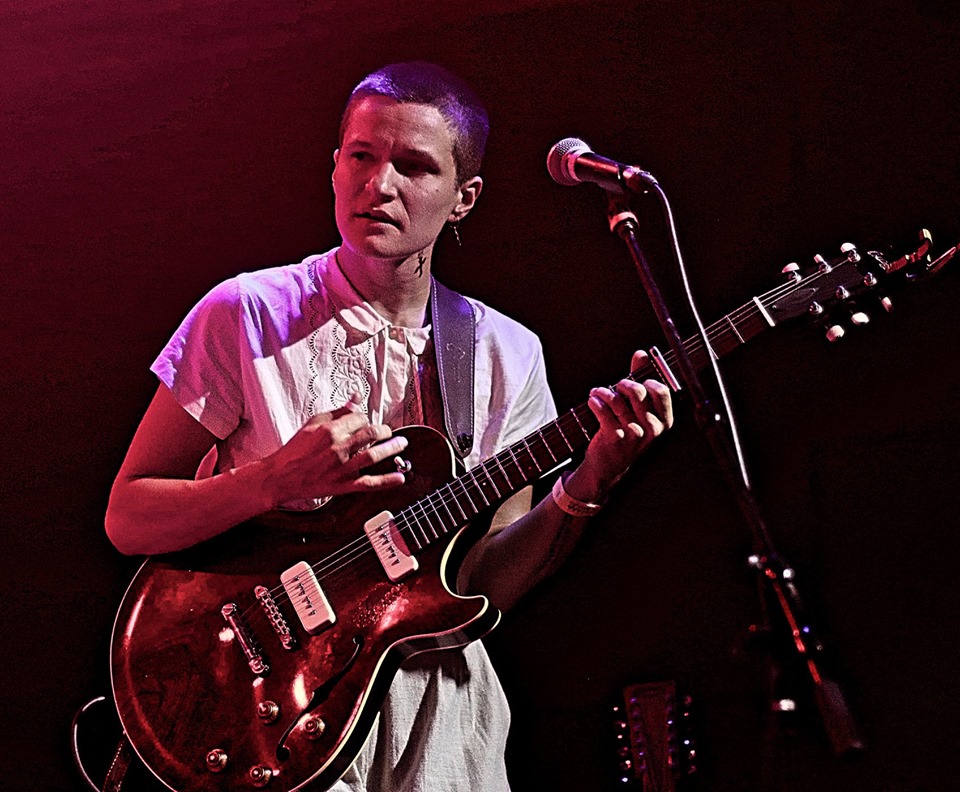 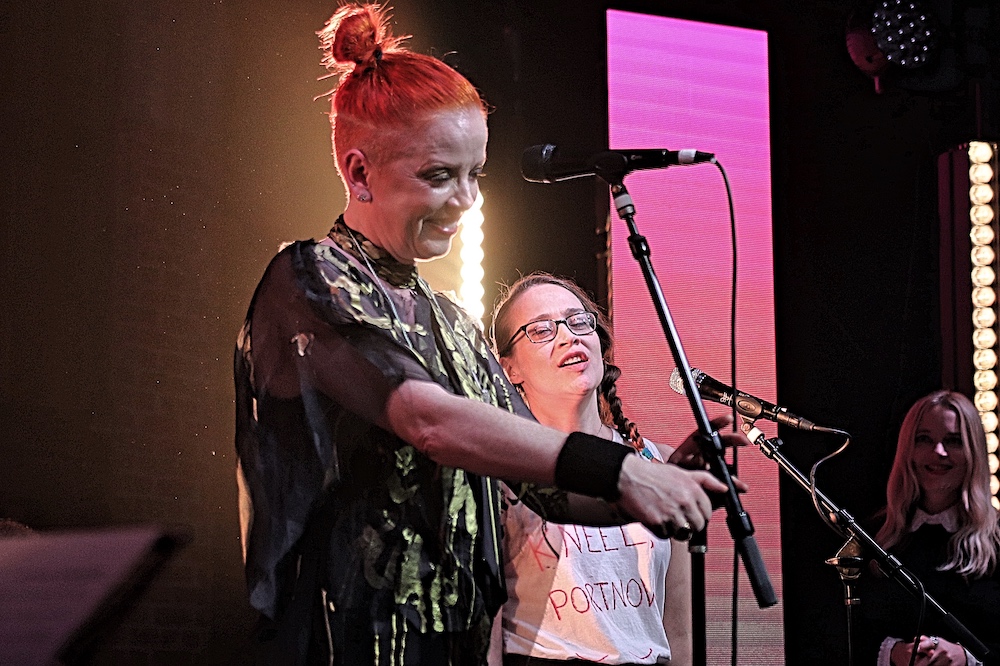 Shirley Manson and Fiona Apple at the Bootleg for Schoolgirl 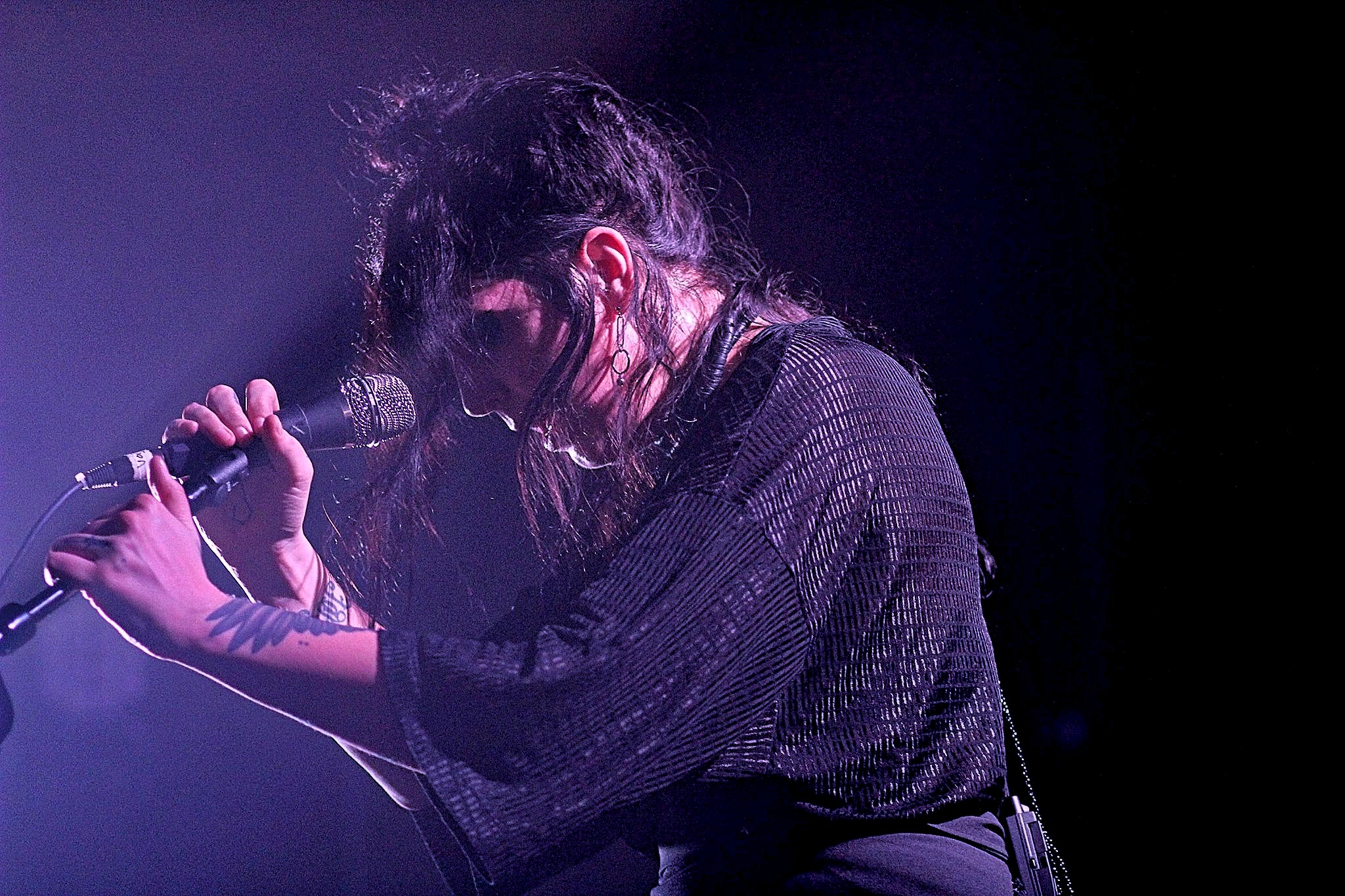 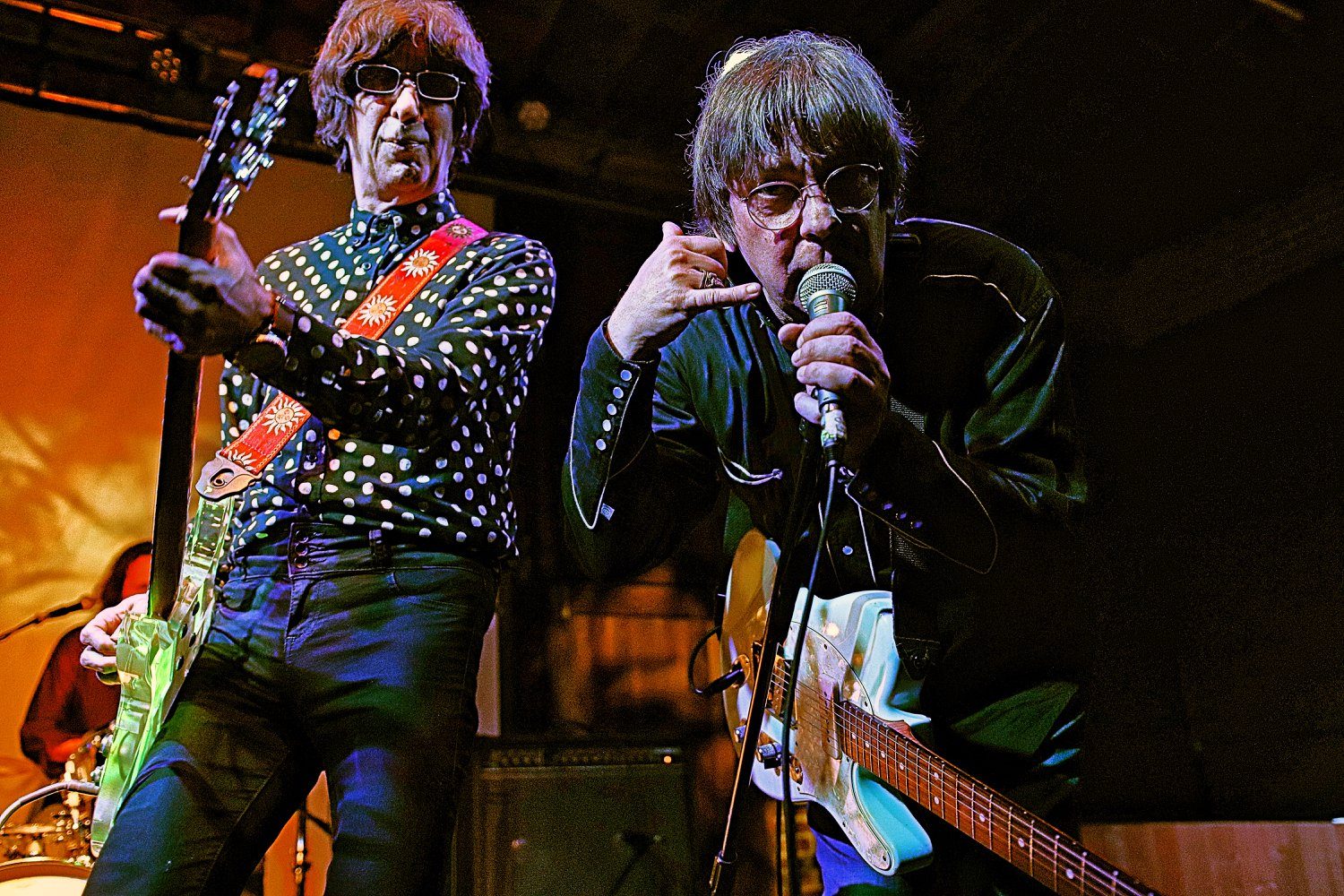 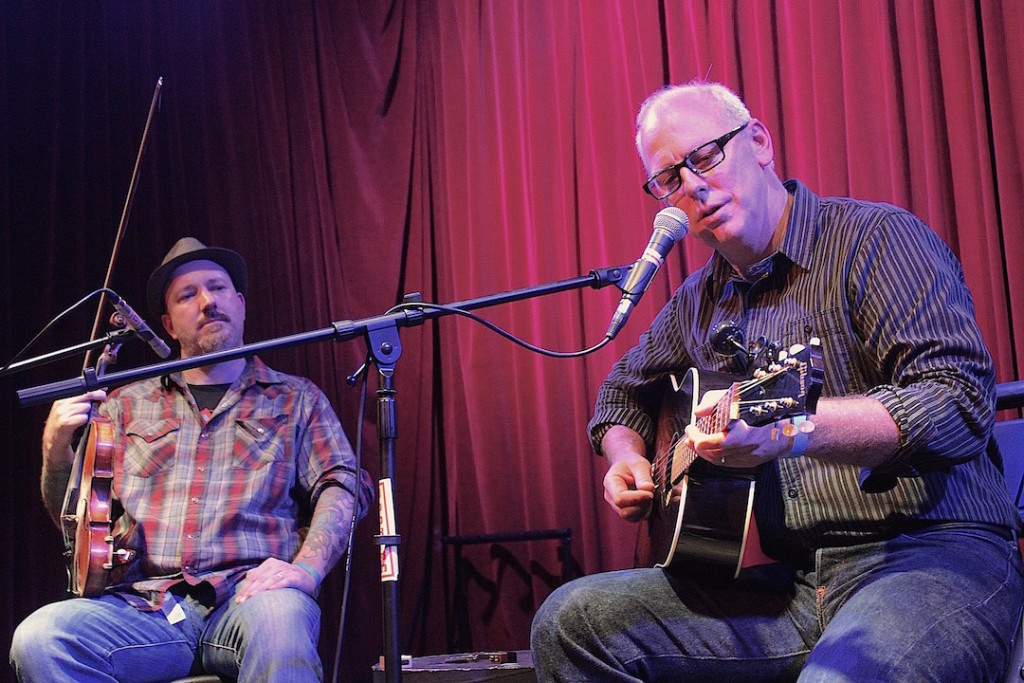 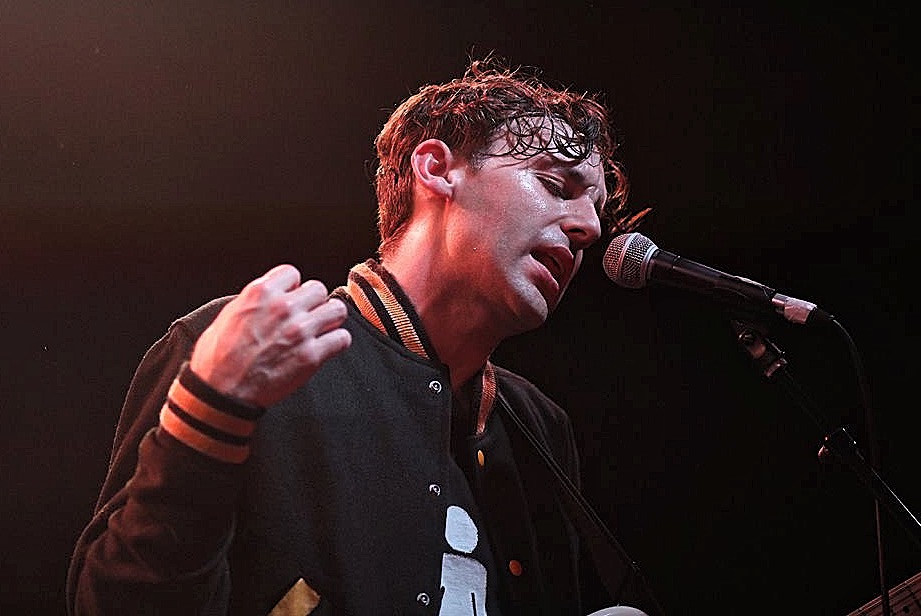 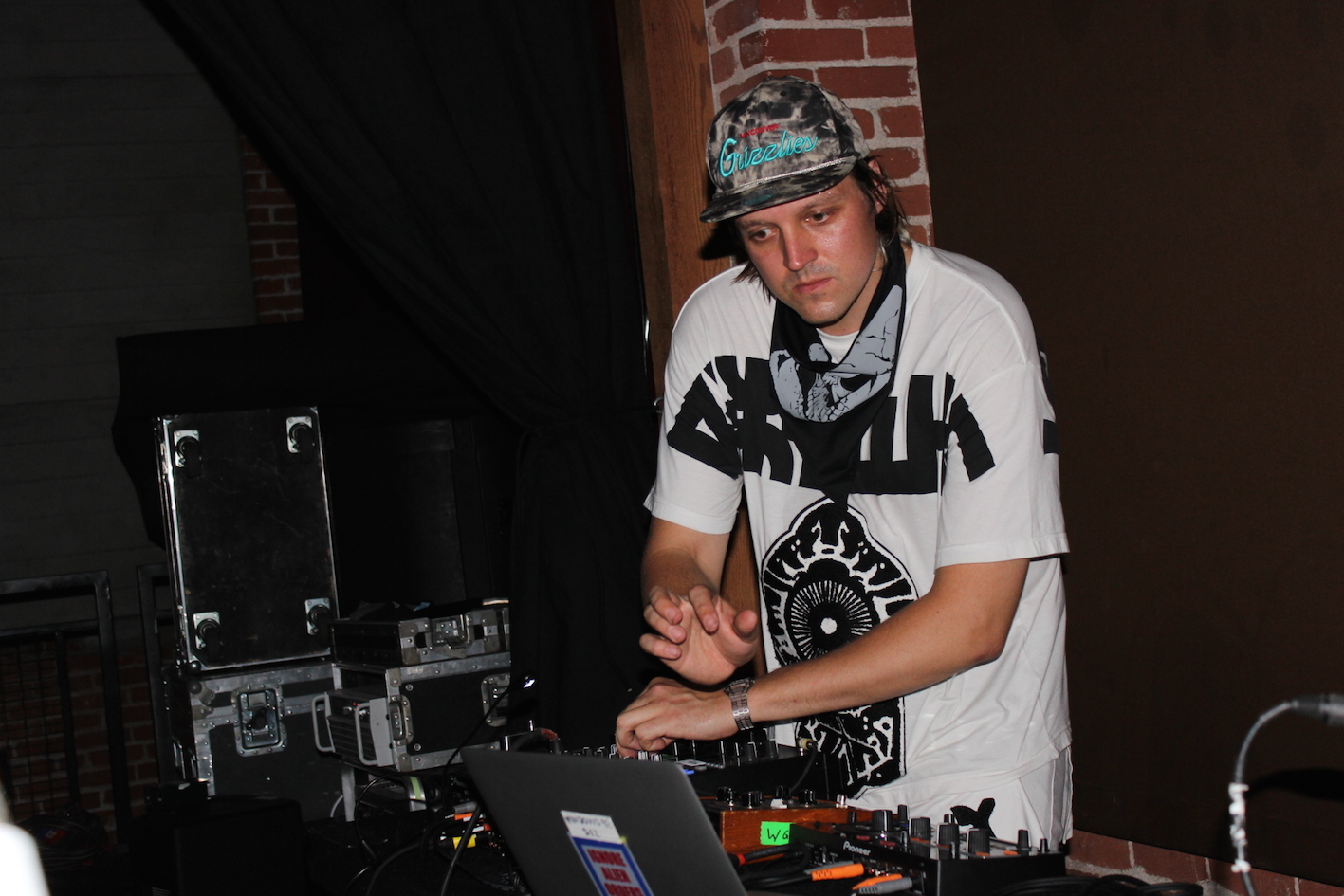 Win Butler of Arcade Fire DJing at the Bootleg 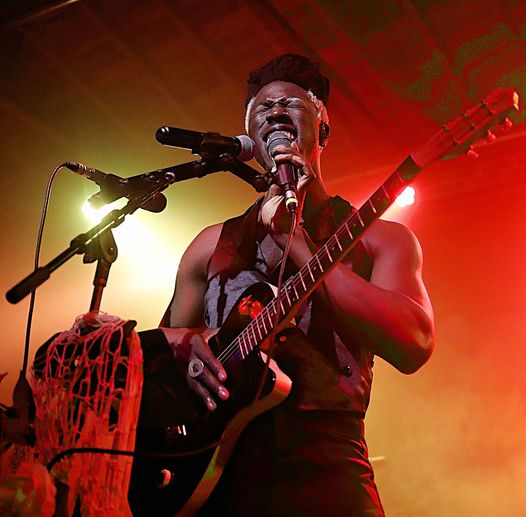 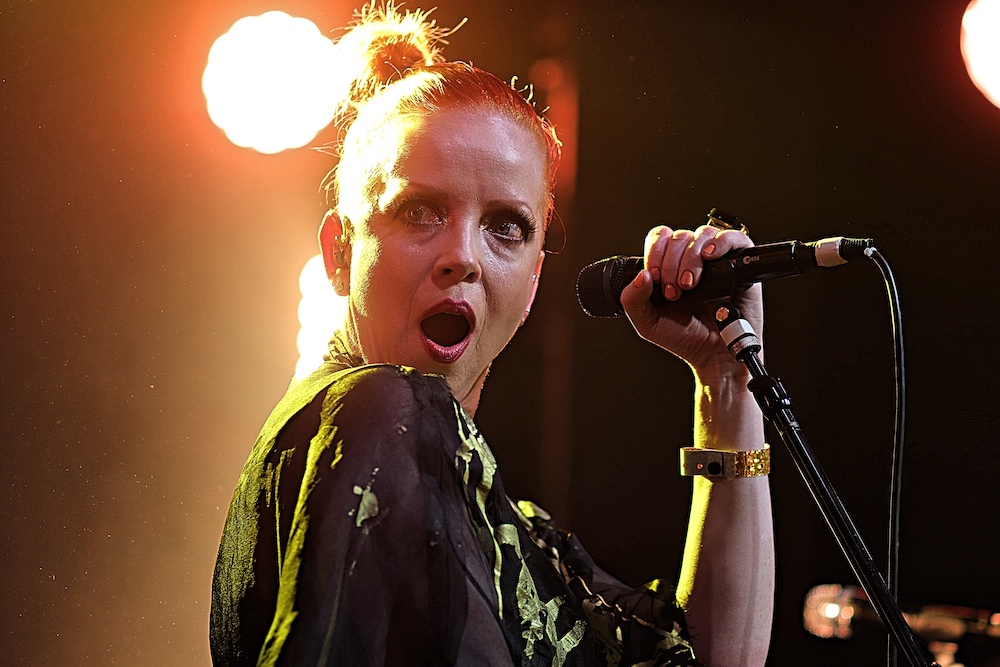 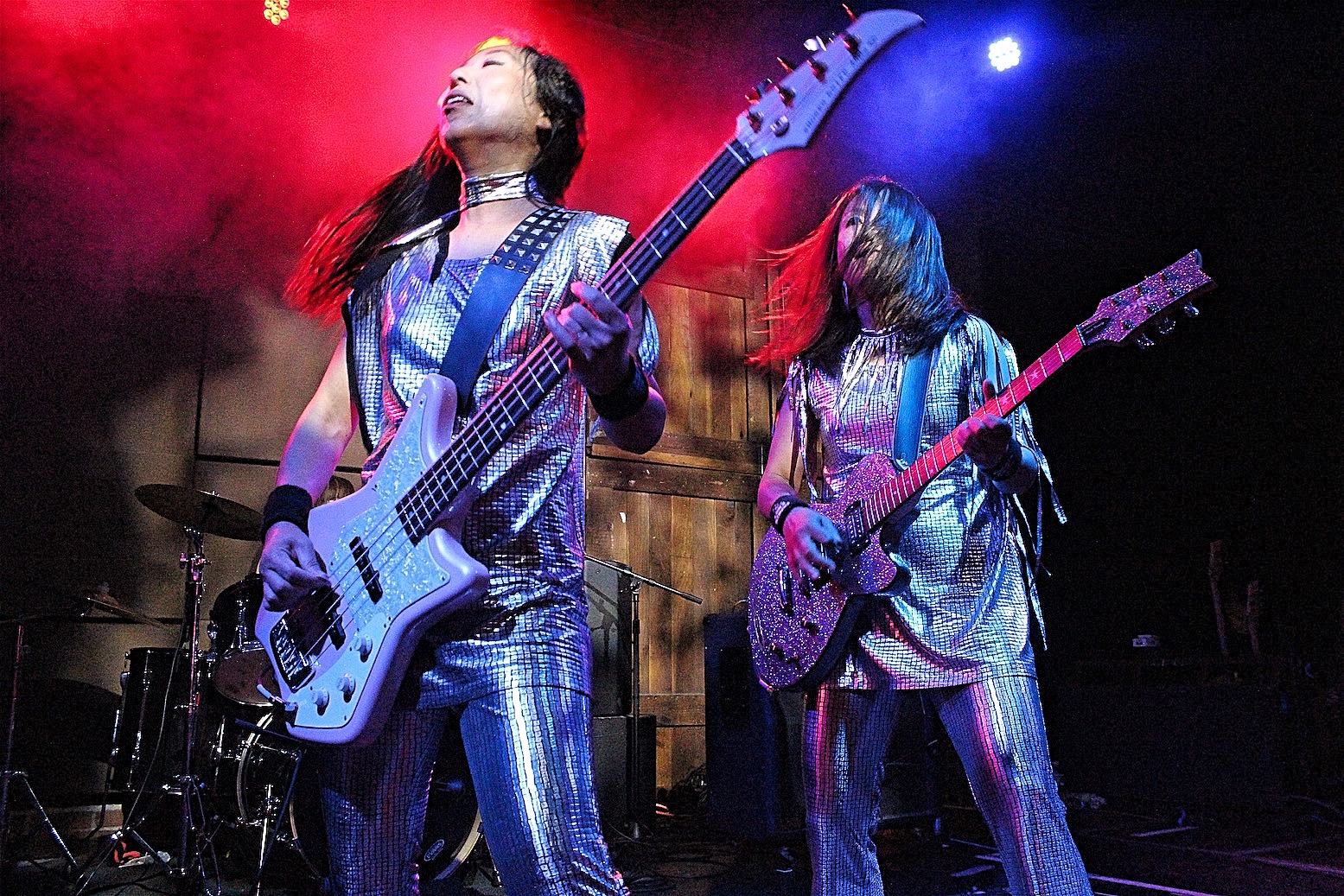 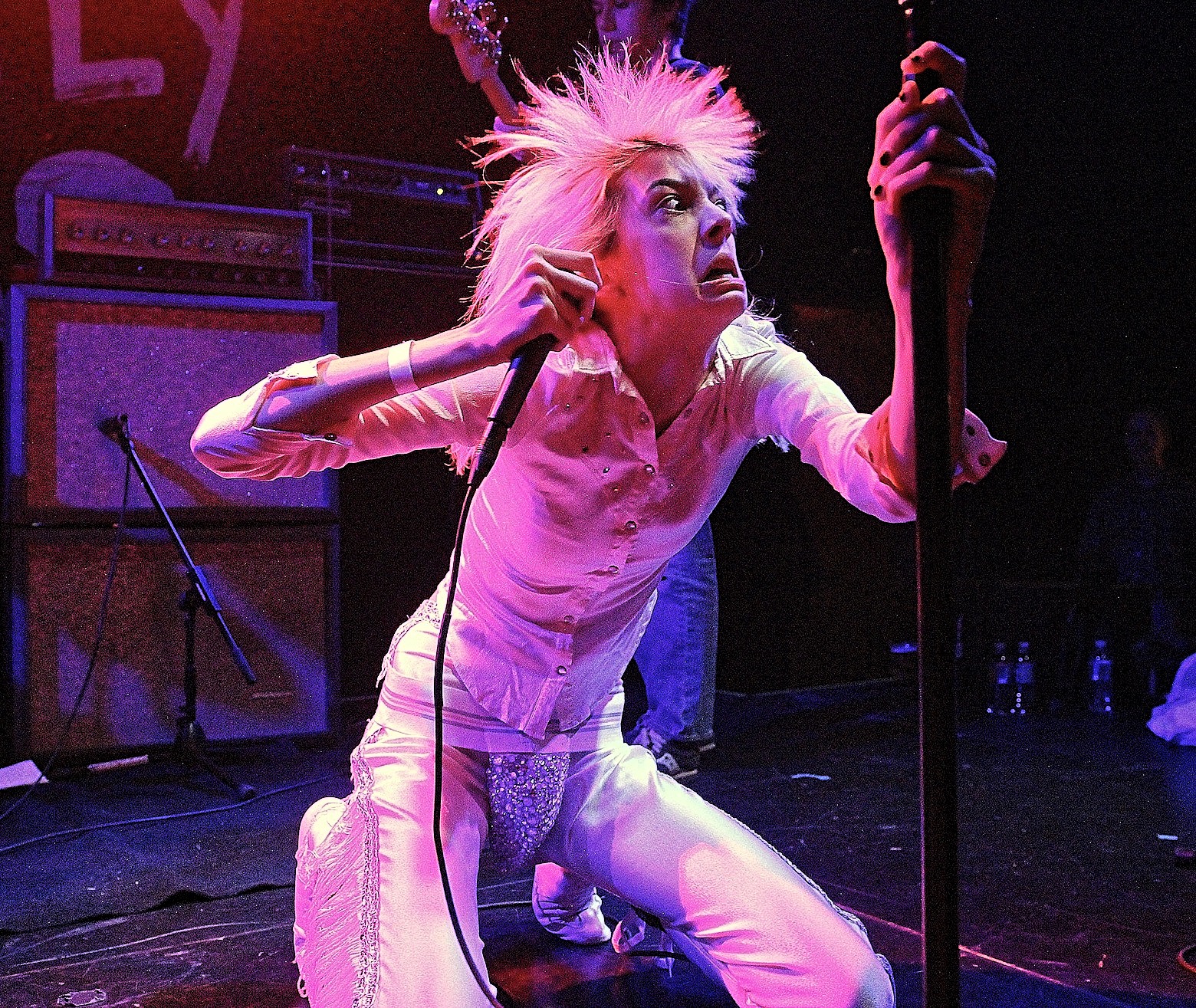 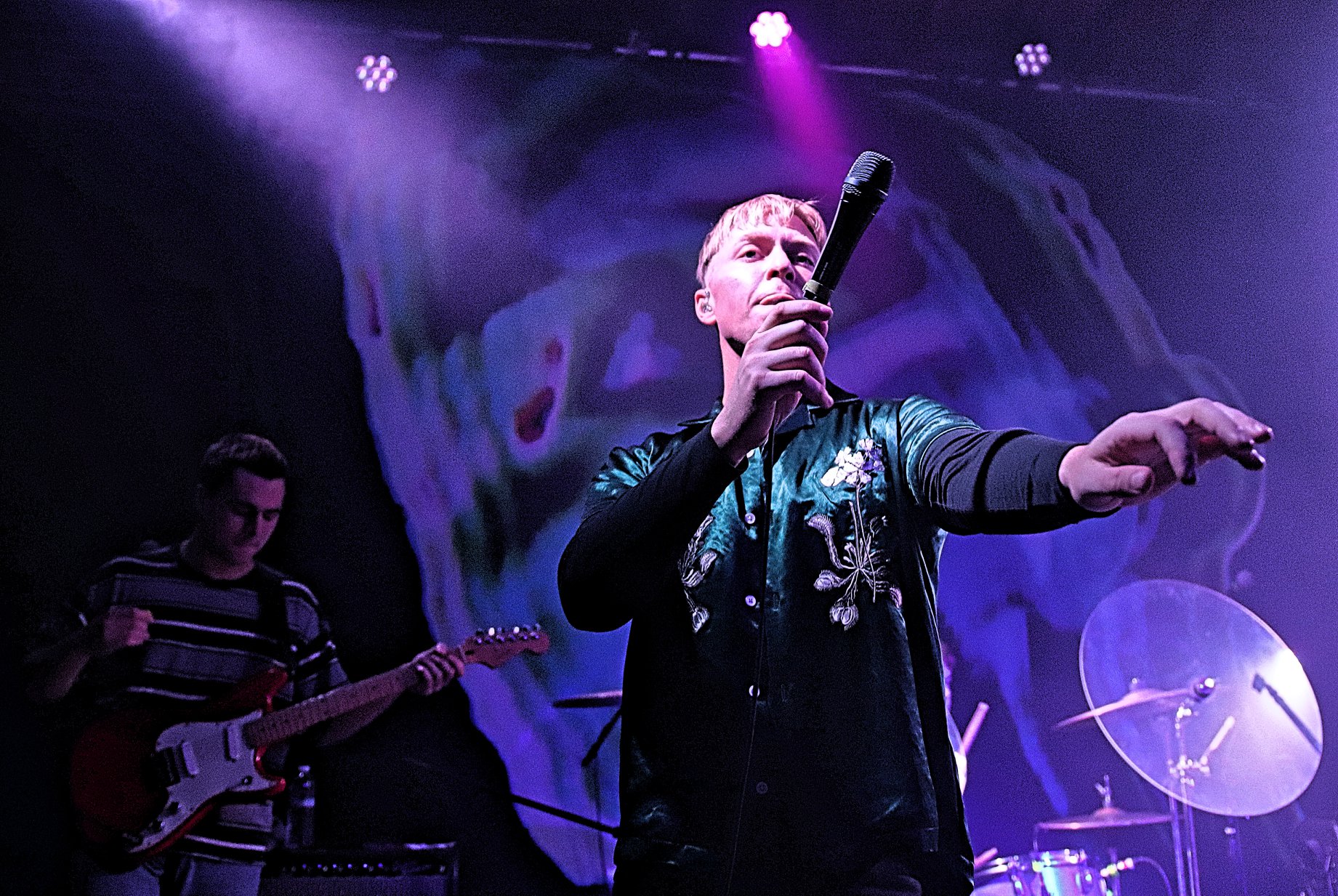 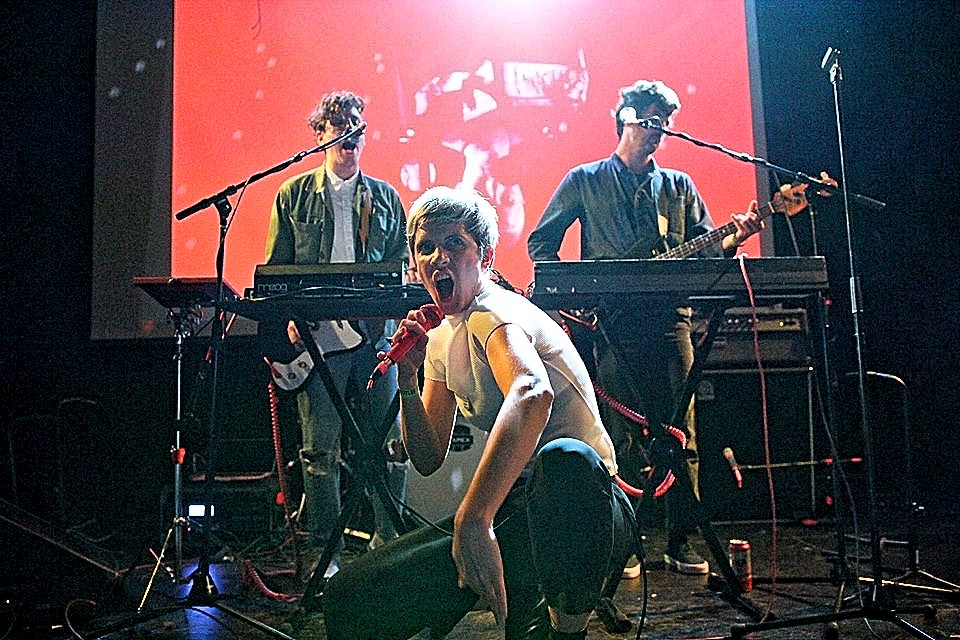