The Best Songs Of 2019, Alphabetically 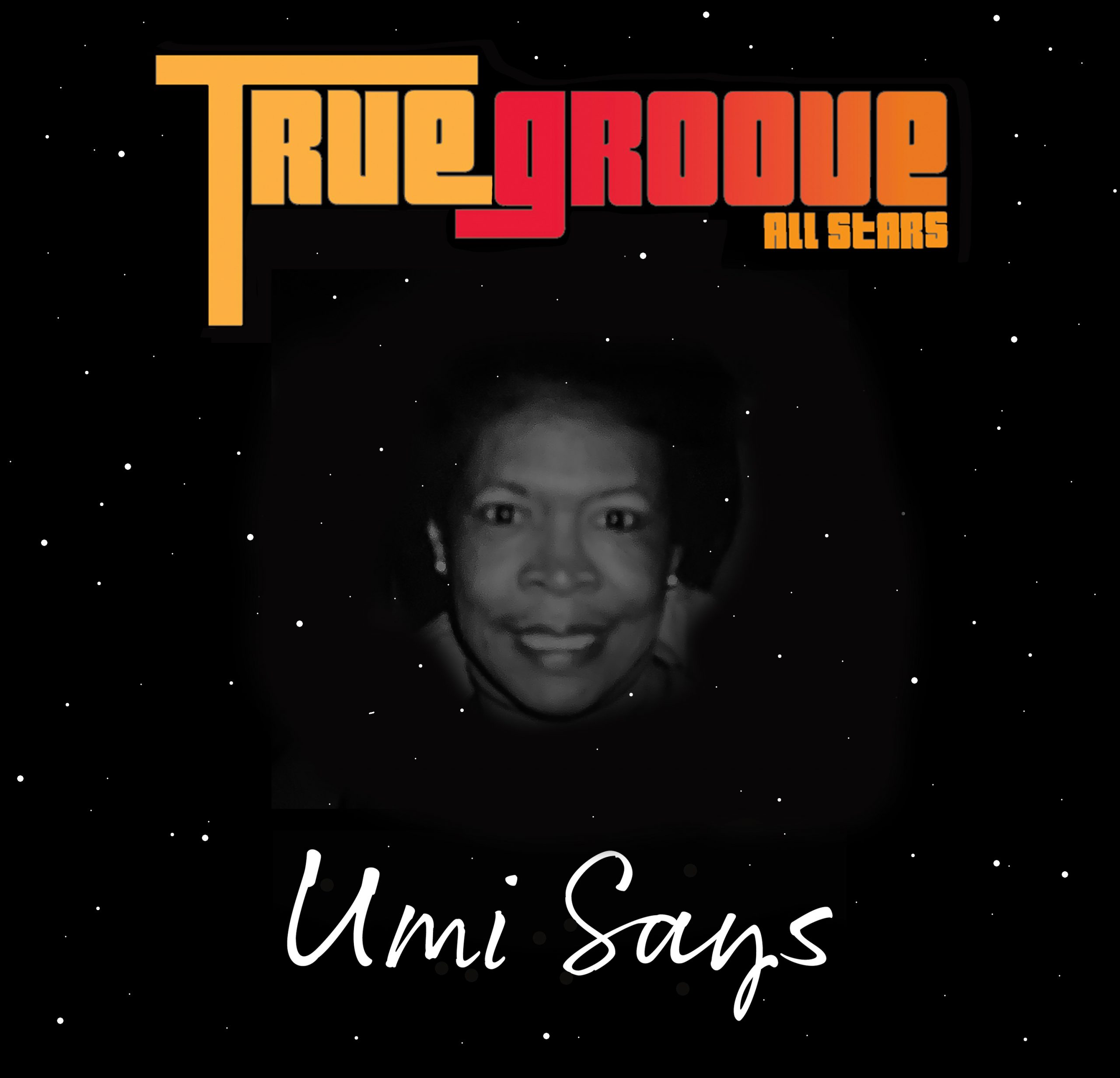 117 songs, nearly seven hours of music, and I went easy. Even on an off year the sheer wealth of material is incredible, half my work is organizing music so it is (relatively) easy to find…

Believe – Adam Lambert – I haven’t said a nice thing about Lambert since he was on American Idol but his take on Cher is a subtle and moving, restrained and beautiful version.

Canyon Moon – Harry Styles – Here ya go, I said there wasn’t that song on Fine Line, and there is, this glorious piece of Socal pop

LOVE – Sleater-Kinney – The album was a bummer, and the live performance a pity, but this song makes up for a whole lotta sins. PS just because you’re a lesbian doesn’t mean you have to record with St. Vincent.

Vossi Bop – Stormzy – “I could never die, I’m Chuck Norris, fuck the government and fuck Boris” is a “god save the queen a fascist regime” for a different time. A time where no one gives a fuck what you say.

Sing Along – Sturgill Simpson – filthy, dirty keyboards and fuzzed out guitars leading the way for a top break up anthem.

Don’t Blow It, Kage – Tenacious D – Jack White produced and Jack and Kage kill it on this funny and also seriously strong track

We Got Love – Teyana Taylor – It didn’t make K.T.S.E. because they couldn’t get sample clearance in time, it would have been the second best song and love is the new money is the bumper sticker of the year.

America (You’re Freaking Me Out) – The Menzingers – The twenty somethings are too old, and too punk rock pop, to be the sound of Generation Z, but this song certainly should be.

Umi Says – True Groove All-Stars, Kismet Lyles – The first time I heard them play this was during a rehearsal, if I had known Mos Def’s original I’d forgotten it, and I was transfixed. The addition of Kismet Lyles only helps on yet another masterpiece.

Pride (In The Name Of Love) – Karsh Kale 100 Voices Mix – U2, Karsh Kale – Karsh Kale is an Indian popster known for his tabla and electronic skills, and he adds some of the haunting effects of a classicist Indian music that soars with a religious vibe and explodes at the end.