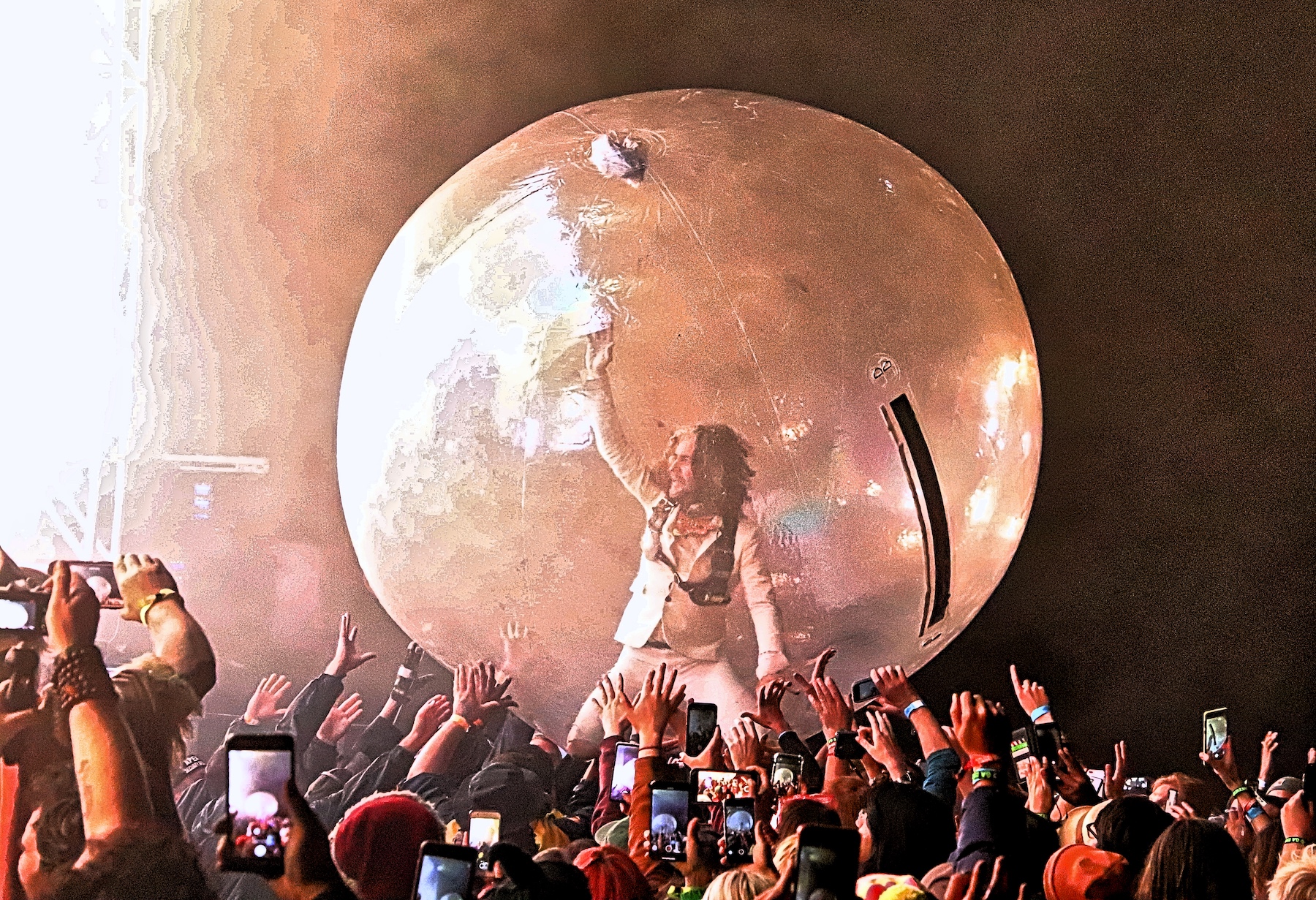 Coming back from three intense days in the desert (although Moreno Beach is not exactly the desert), I was wondering about the best of Desert Daze 2019.

First of all, the festival turned 8 years old this year, and it has grown very nicely without blowing up to inhumane proportions. It may have become the new FYF Fest, the defunct LA fest with a very indie heart, and even Wayne Coyne of the Flaming Lips understood this when he was holding his inflatable ‘Fuck Yeah Desert Daze’ balloon. FYF used to stand for Fuck Yeah Feat…

Now that the FYF does not exist anymore, where else can you see such a diverse myriad of artists? Coachella has become too mainstream/Billboard 40, and many festivals around the country are extremely redundant in their booking, but Desert Daze has managed to keep its very independent spirit and had very good things in store this year… let’s see:

– The upcoming young punk bands like Kills Birds or Surfbort, or exotic ones like W.I.T.C.H. from Zambia

– The icons and legends like Devo (they hadn’t played for a while), Stereolab or the Wu-Tang Clan:  bands which have released very influential albums

– The truly hardcore bands (Metz, The Locust,…) who started a dust tempest inside the Theatre

– The festival’s dream-bands like the Flaming Lips with their collection of rainbows, pink robots inflatable balloons and Christmas-like lights… and I am not even mentioning Wayne’s giant plastic bubble

– The tasty new ones like Khruangbin: you could not have beaten their hot bassist rocking a bathing suit in the 50ºF Desert night.

– The people: a very friendly crowd really into the Desert Daze spirit, wearing costumes and lighting wings or shiny outfits, bringing a hippie-peace-and-love vibe to the festival

– JelloMan: I saw him several times surfing the crowd (during the Flaming Lips and Parquet Courts’ sets) on a real surfboard and shooting multicolor Jello shots at the crowd with his slingshot. Very cool!

– The art installations: they were everywhere, lighting up the festival at sunset and throughout the night. Many of them were like living entities, changing and breathing during the day and the night.

– the unexpected meet-ups: Khruangbin joined the WuTang Clan on stage for a grand finale… Nevertheless, I was expecting more of these, maybe Sean Lennon could have joined the Flaming Lips or some young band could have crashed the fun Devo set? Festivals are a good occasion for these once-in-a-lifetime collaborations, and there were a few missed opportunities.

– the crazy late set times: some bands started playing as late as 2 am so I am sure people camping on site had uninterrupted music all night long.  Plus there is some beauty in watching people crowd surfing at 1 a.m. 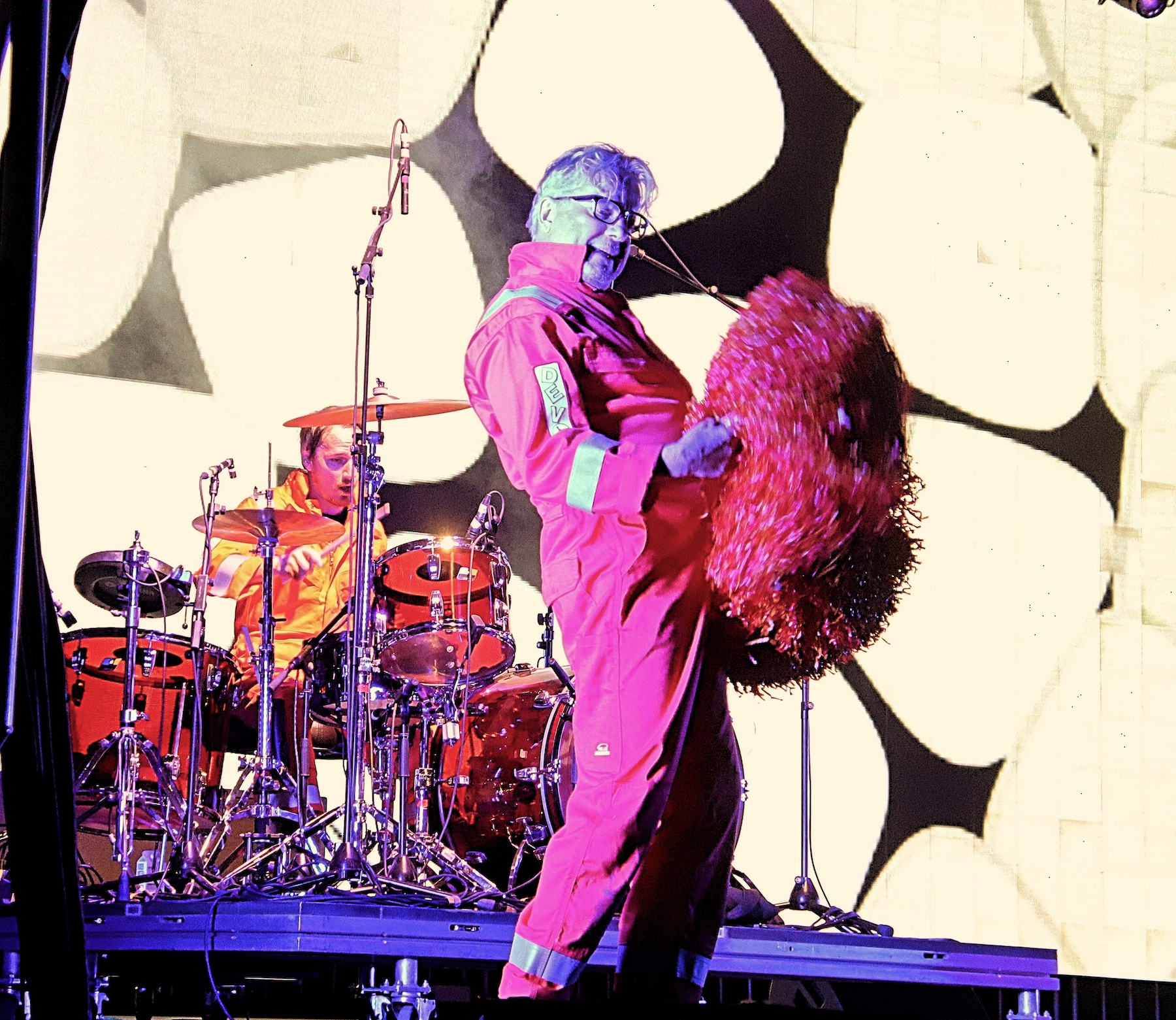 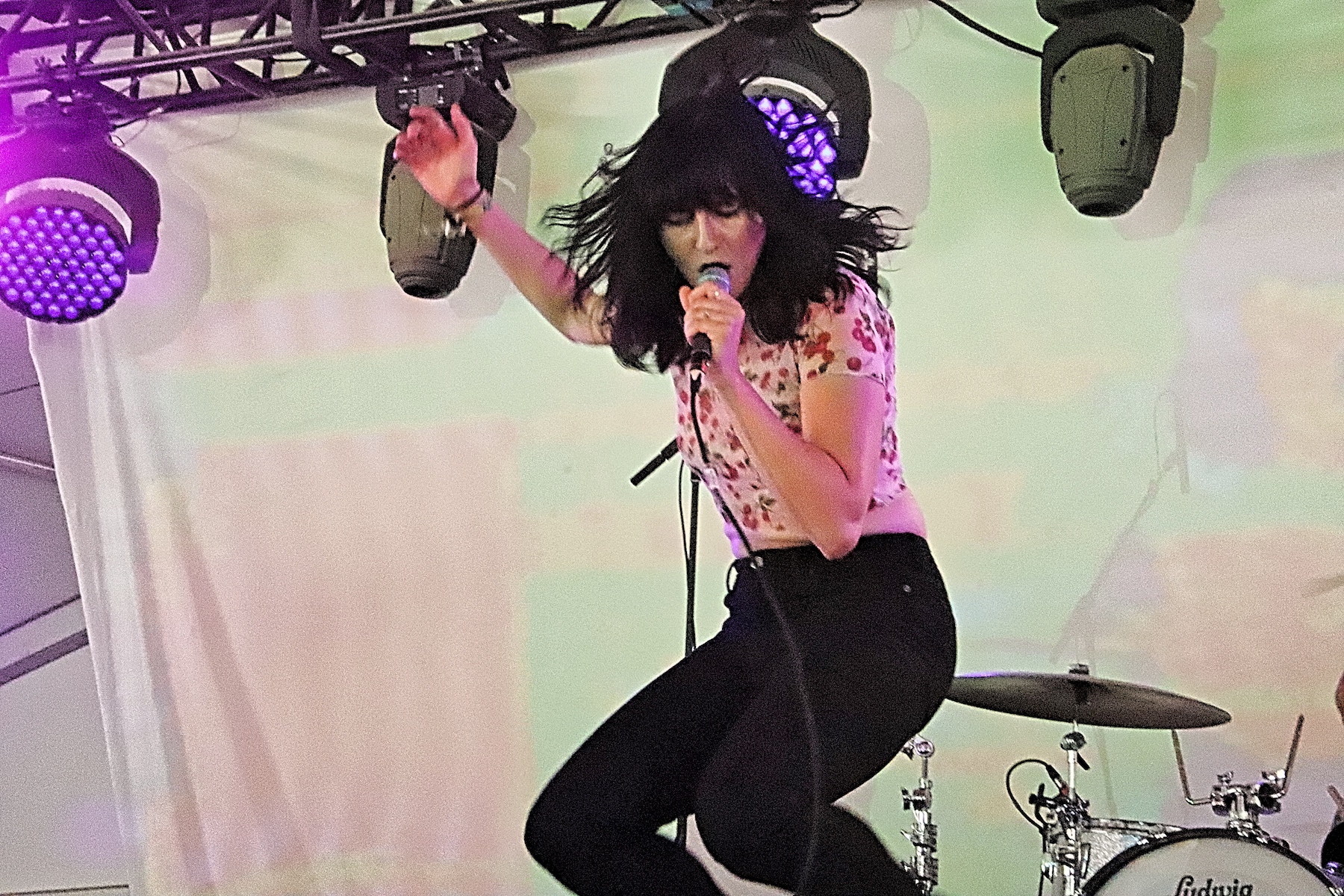 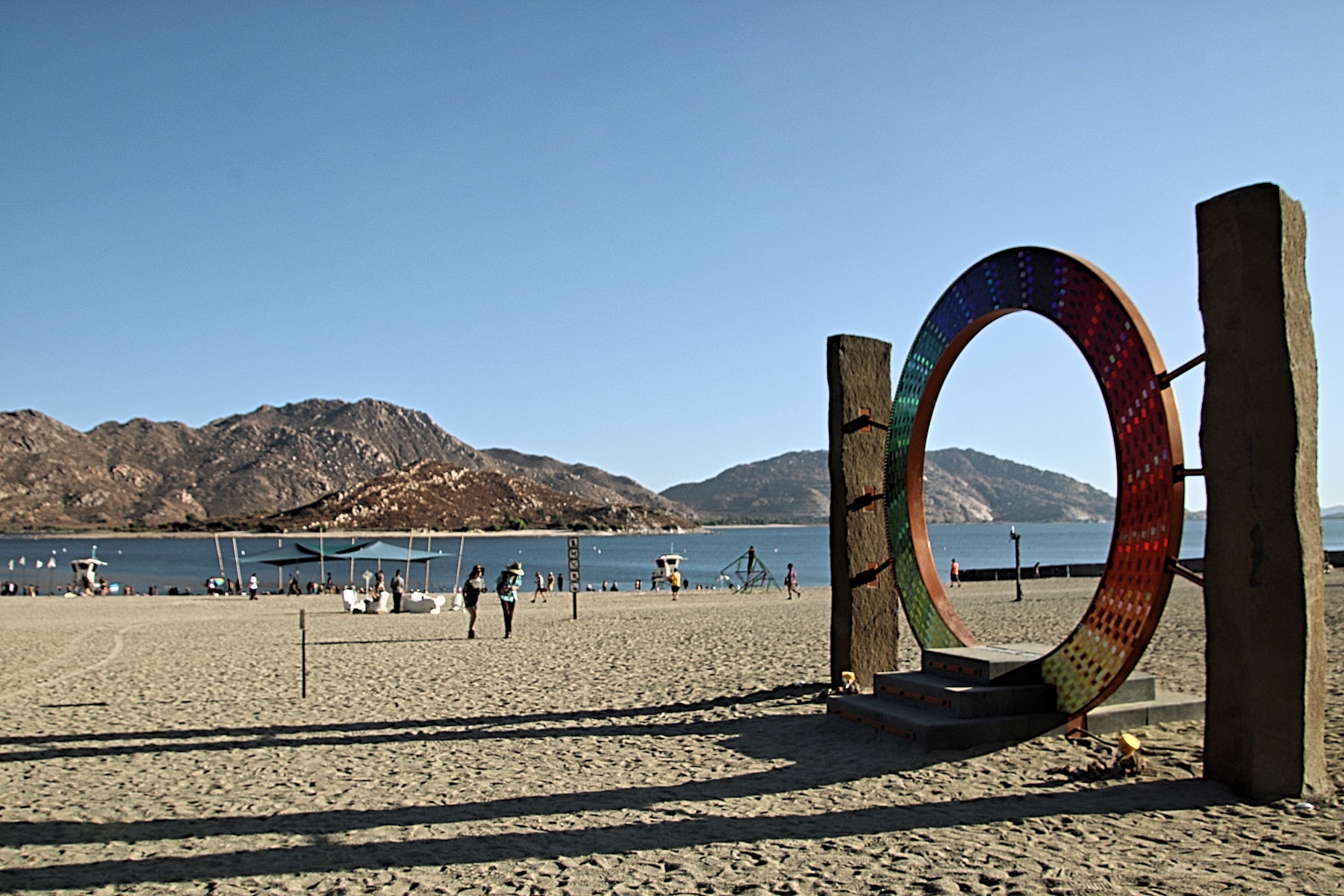 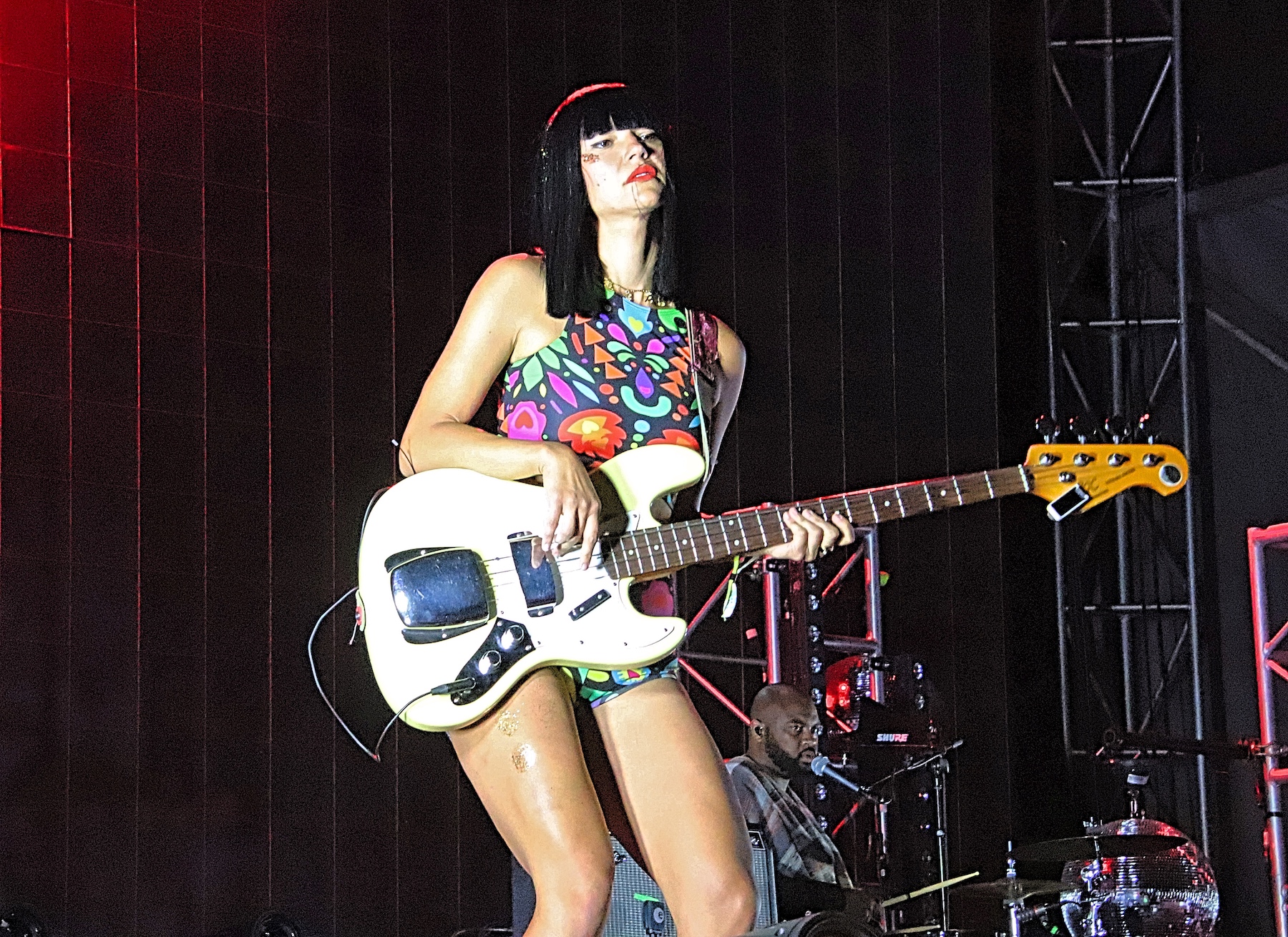 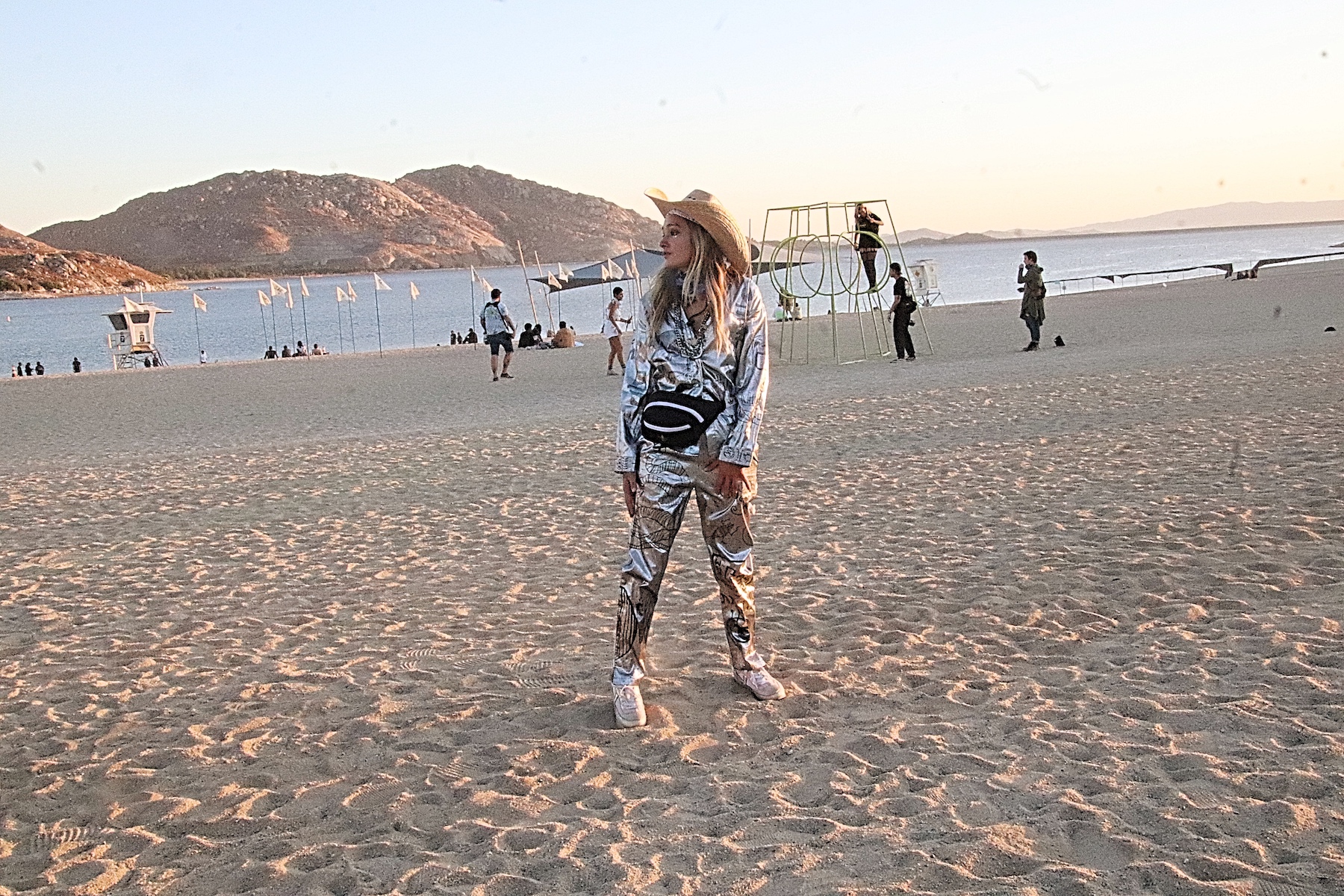 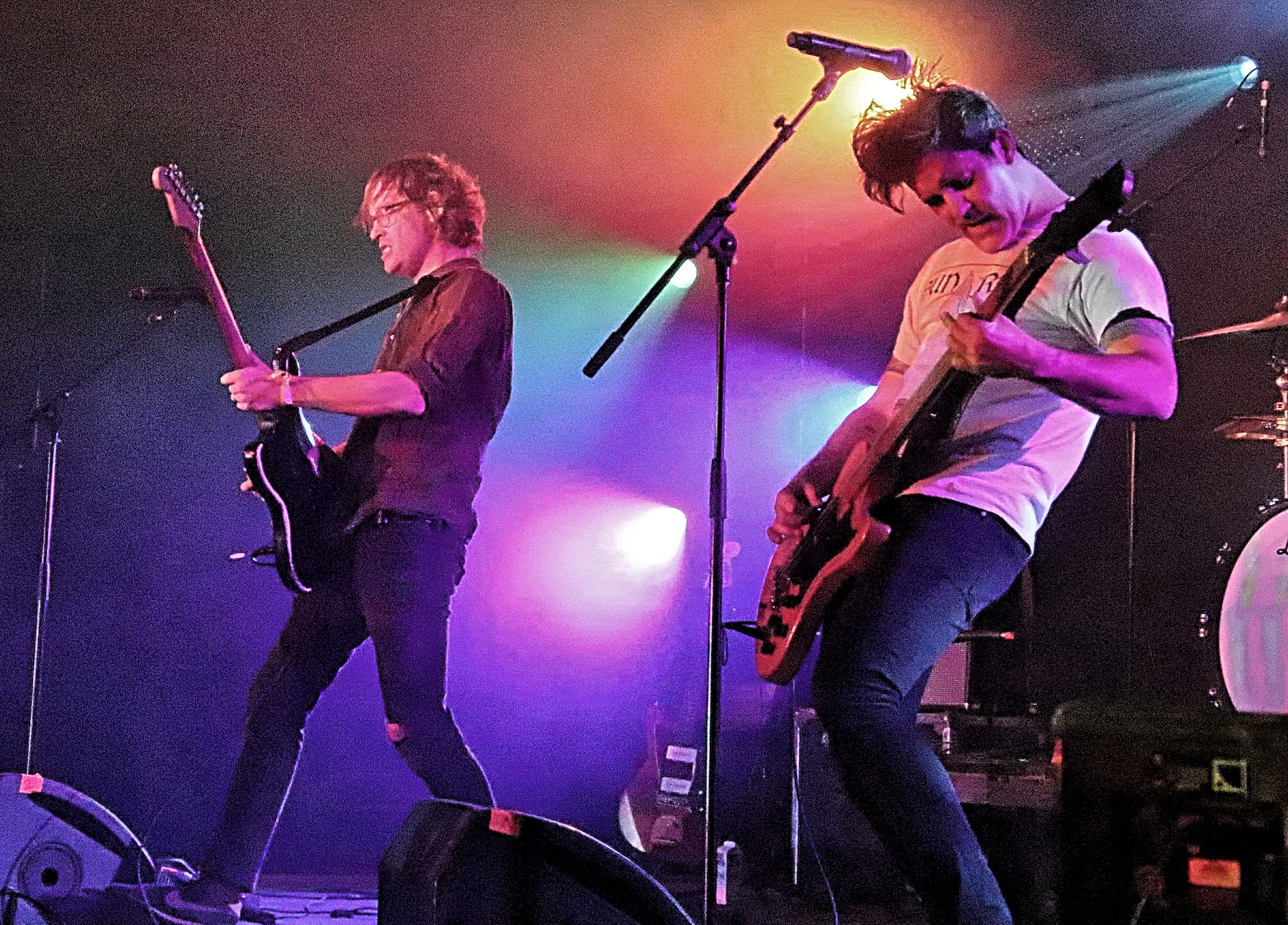 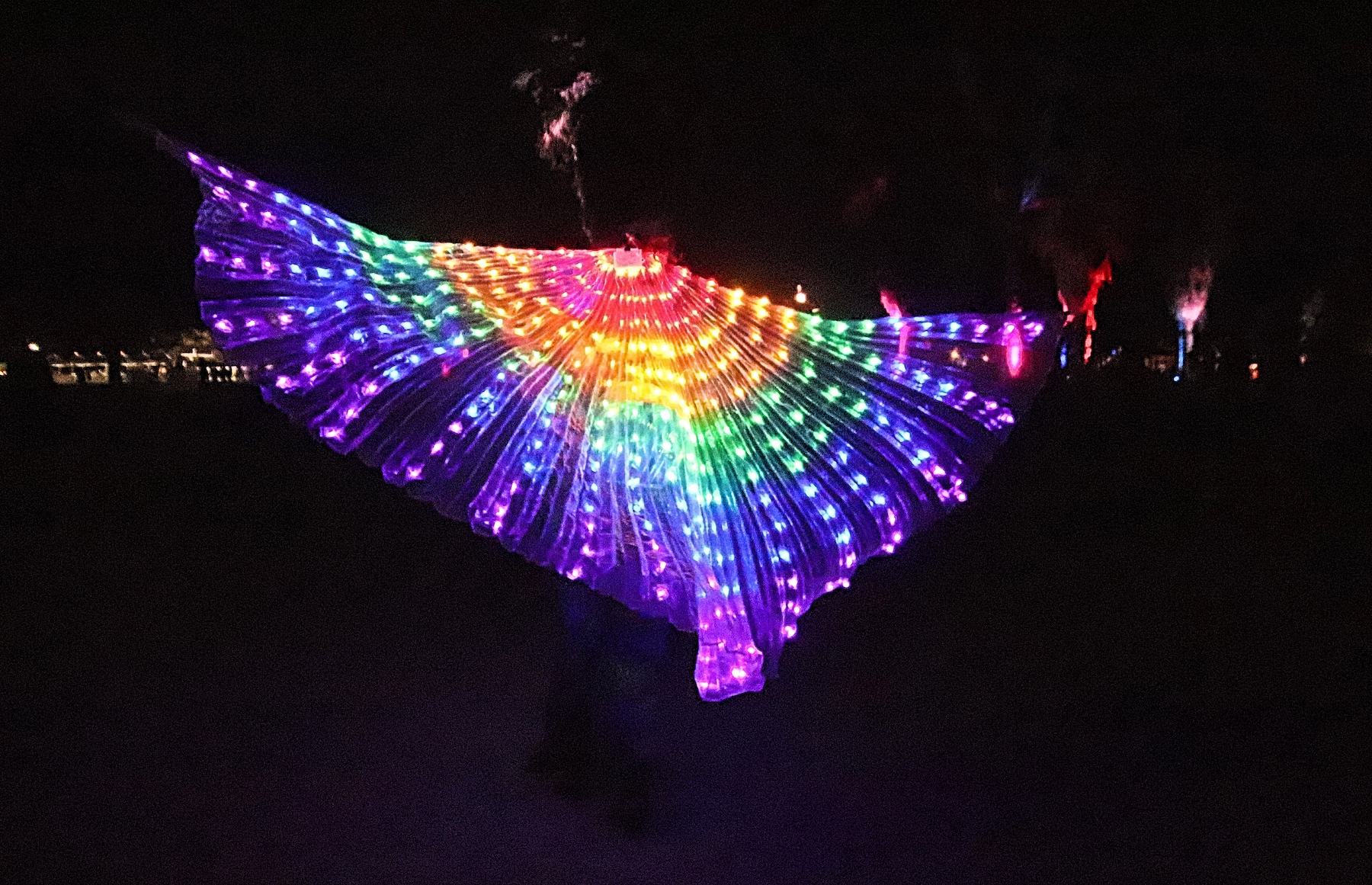 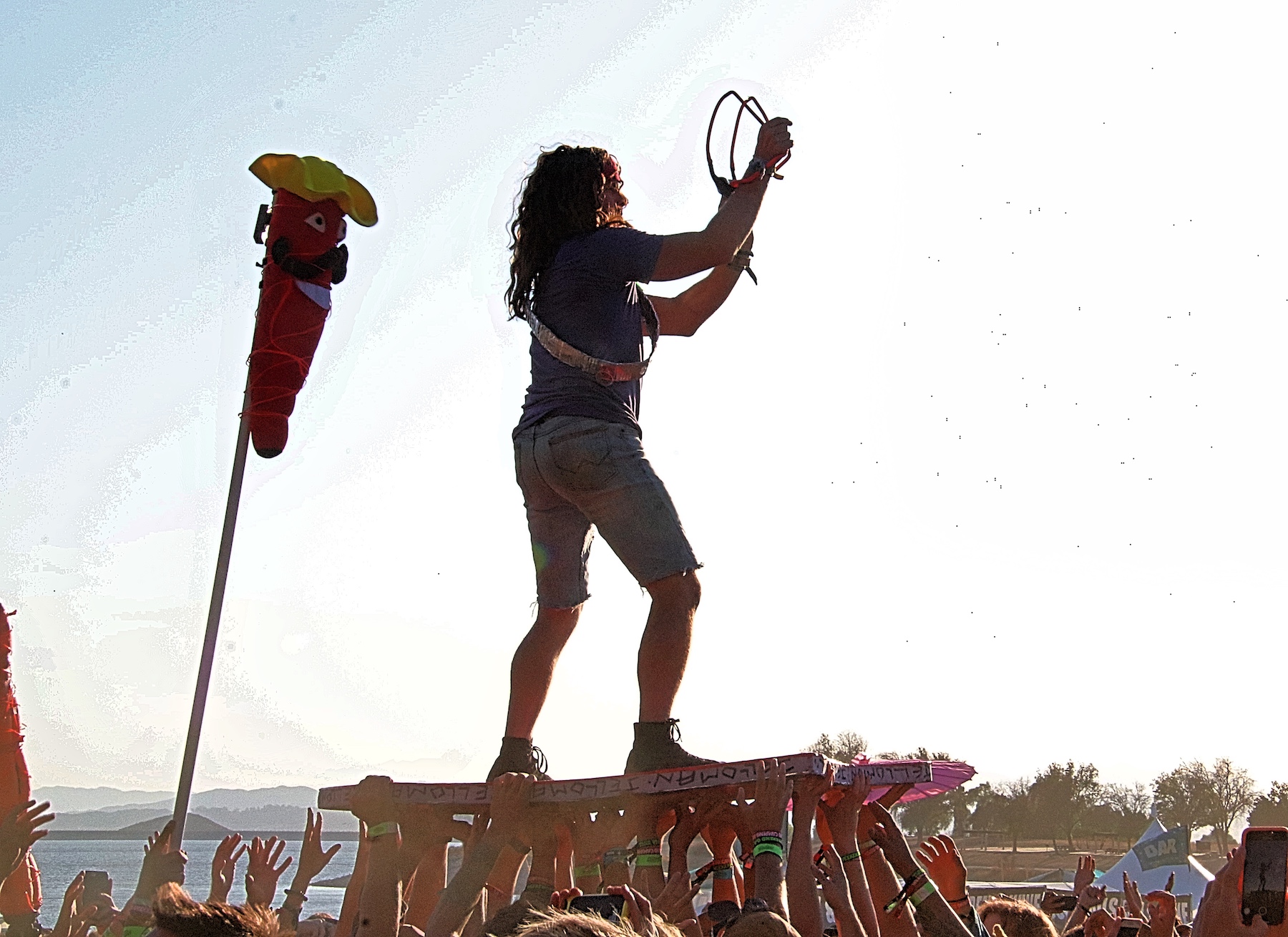 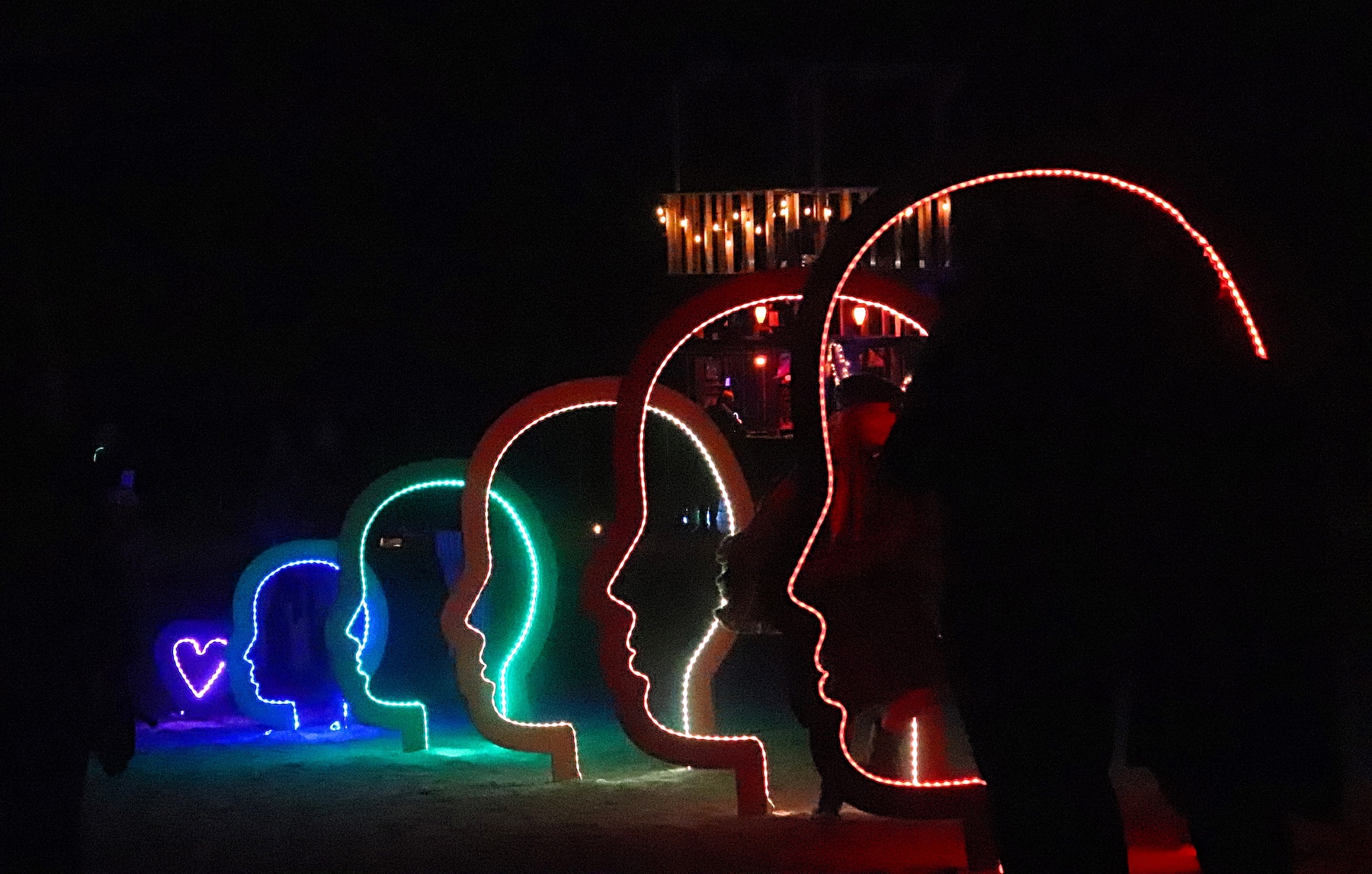 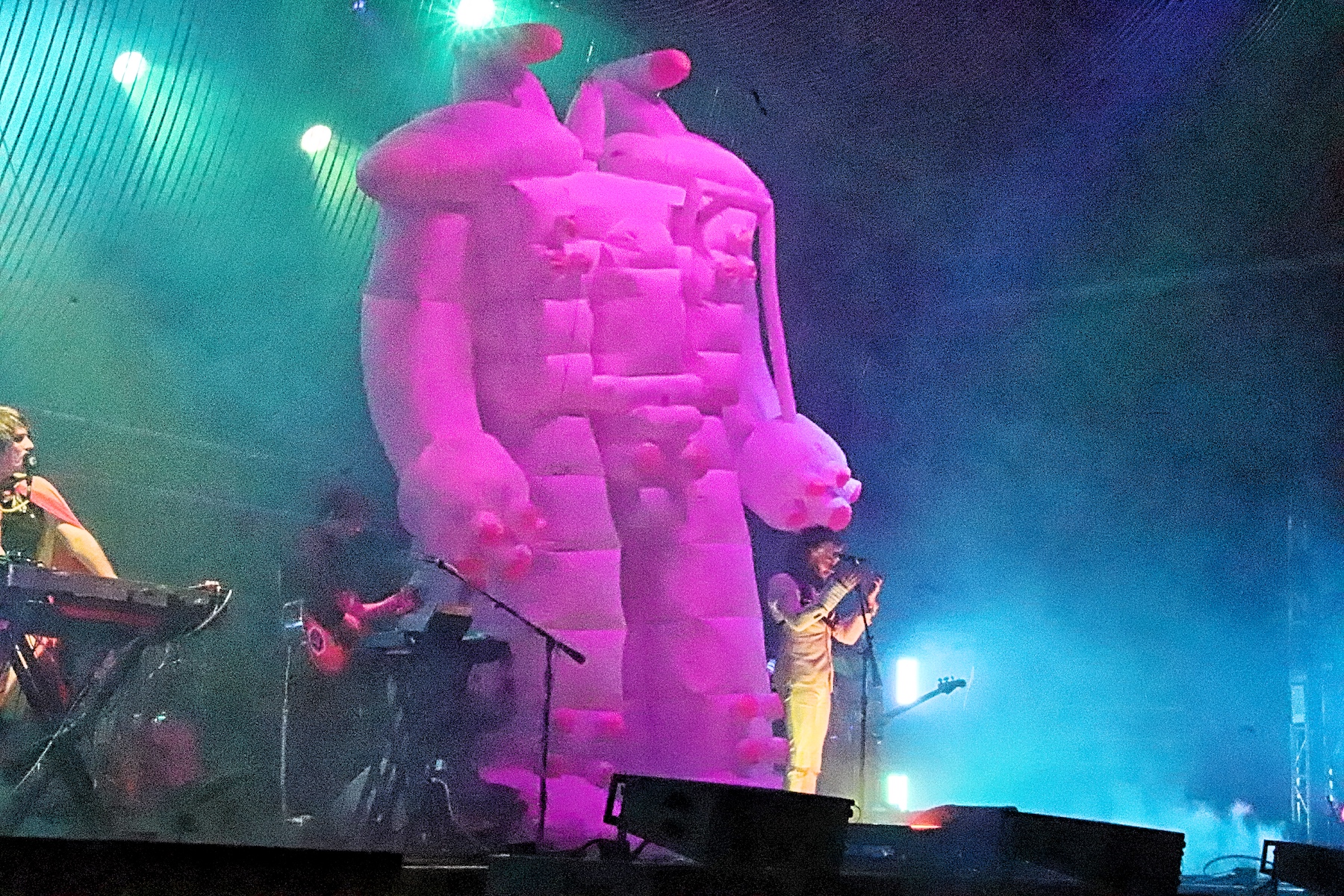