The Apex Of Pop Stars Careers 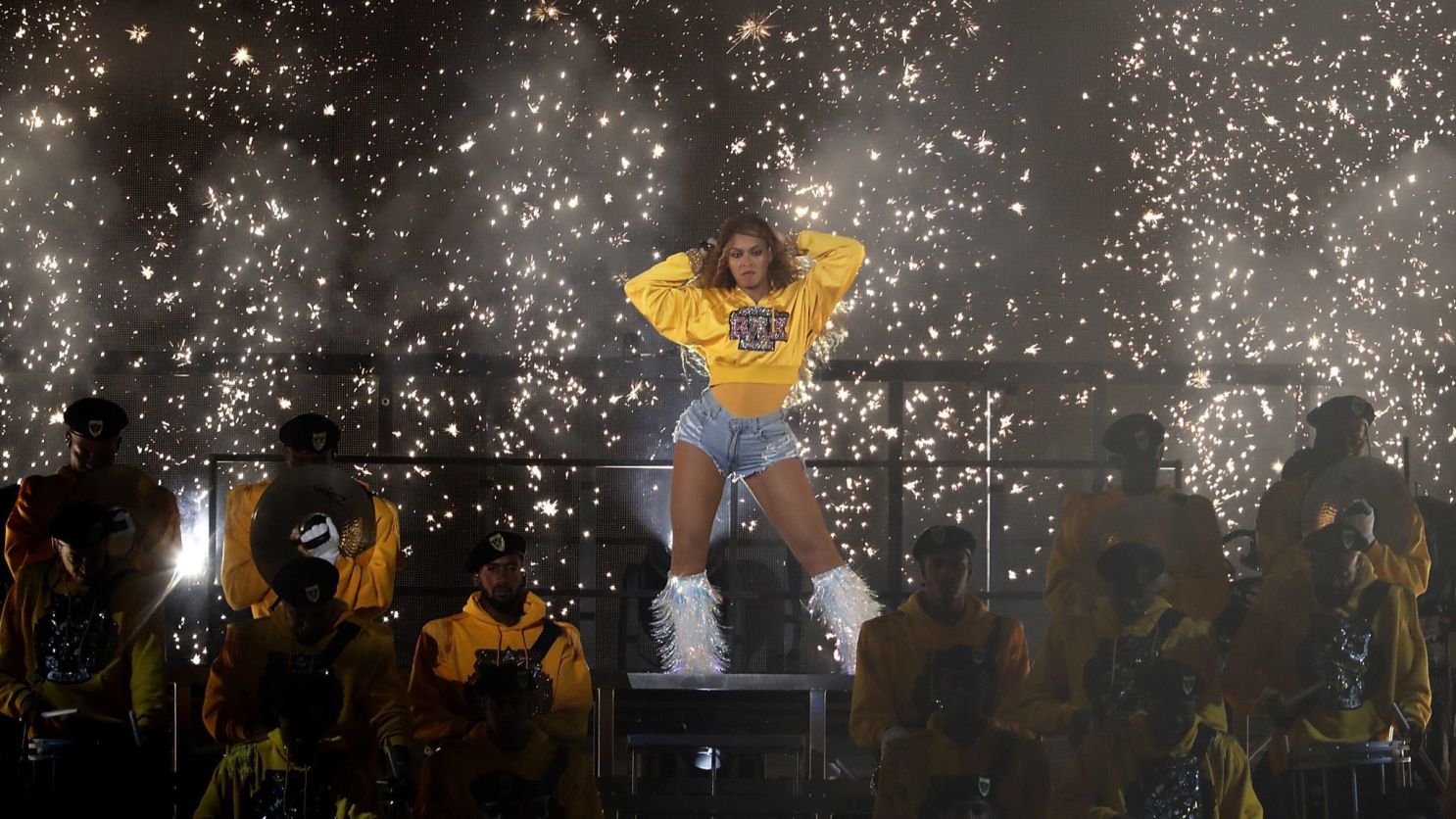 Yes, folks, another day another list. The Coronavirus has changed the ways in which we discuss heights and stretches and everything is now Apex and Plateau, much like a pop star’s career where even the greatest of them reach a height, level off (plateau), and start the decline down the other side: if nothing else age will do it. So without further ado… artists at their Apex… I could go on all day…

Justin Timberlake – The HBO special circa 2006 at MSG (I was there, I caught the actual show twice in two days)

The Bangles – no, not “Manic Monday,” but “Walk Like An Egyptian”. It reminds me of a bar near where Bob Nevin and I worked and