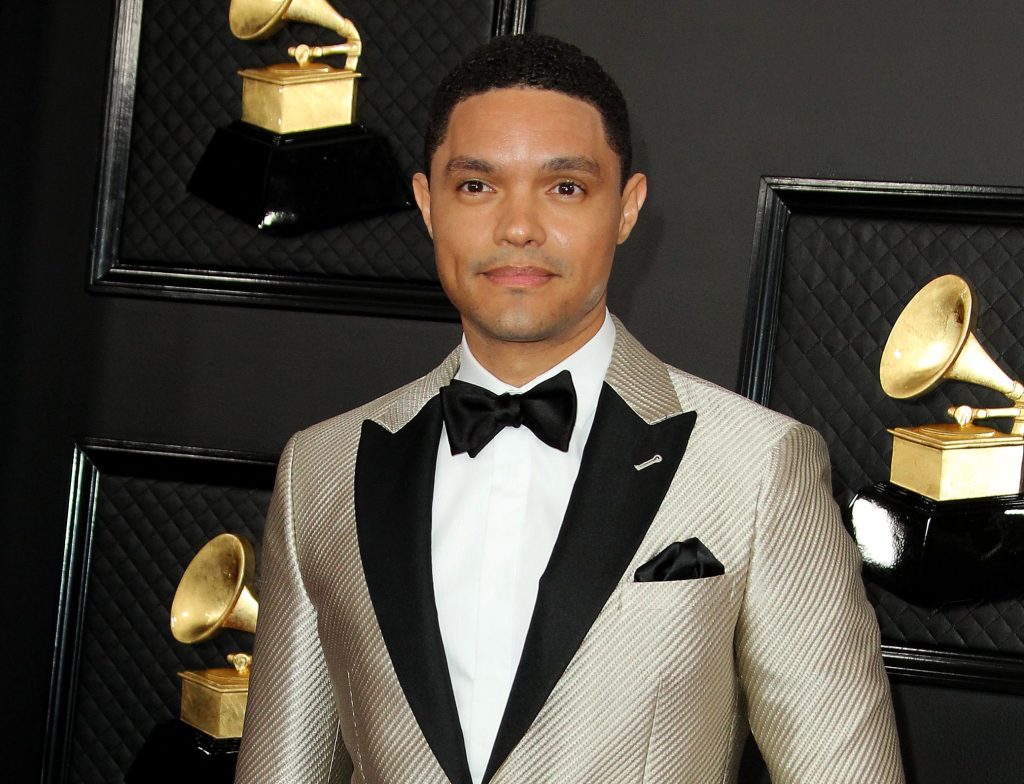 It looks like the 63rd Grammy Awards ceremony will be sort of hybrid this year, part pre-recorded but with real performances too, by… the usual suspects, whereas not all of them are nominees: Bad Bunny, Black Pumas, Cardi B, BTS, Brandi Carlile, DaBaby, Doja Cat, Billie Eilish, Mickey Guyton, Haim, Brittany Howard, Miranda Lambert, Lil Baby, Dua Lipa, Chris Martin, John Mayer, Megan Thee Stallion, Maren Morris, Post Malone, Roddy Ricch, Harry Styles, Taylor Swift and more will perform during the ceremony, that will be streamed live on Sunday, March 14 on GRAMMY.com and via Facebook Live.

‘Artists will be coming together, while still safely apart, to play music for each other as a community and celebrate the music that unites us all,’ the announcement stated, while the audience will be limited to a small number of guests besides the performers and nominees. Some performances will be pre-recorded, but there will be four stages, inside one of the very large spaces of the LA convention center – like the one that hosted Bernie Sanders convention, just before the pandemic – and each stage will be set up with a small number of people around it. ‘The performers and nominees are each other’s audience, so it’s a room of incredible musicians, all safely distanced from each other, and every 45 minutes a new four groups come in and the [previous] four go out,’ Grammy executive producer Ben Winston explained to Variety.

The ceremony will also pay tribute to independent music venues, as employees of some of them (New York’s Apollo Theater, Nashville’s Station Inn, and Los Angeles’ legendary Troubadour as well as the Hotel Café) will present the awards in various categories throughout the night. It’s a nice gesture, but what will this bring to the venues? I would be much more interested in knowing how the $15 billion-Save-our-Stages stimulus was distributed to these venues. Did the Troubadour receive money? This article and this article are saying that venues are still waiting for the money, so recognition from the Grammys is fine but some action would be better.

There are also a few other people who feel forgotten: Bruno Mars sent a request to the Grammys via Twitter asking for a slot in this already busy schedule: ‘If you can see it in your hearts to allow two out of work musicians to perform at your show, we would really appreciate it,’ Mars tweeted. ‘We just released a song and could really use the promotion right now […] We haven’t been able to perform for a while and we just want to sing,’ he continued alluding to Silk Sonic, the duo he just formed with Anderson .Paak. ‘We’ll send in an audition tape and take as many covid tests as we need to. I promise we won’t be extra. We just really want a gig again.’ That’s the thing, all the musicians are craving for the excitement of a live performance that they haven’t had for a year.

The public has obviously been deprived too, this is why the 63rd Grammy Awards ceremony may attract a lot of viewers if most of the names above are actually performing on a stage despite the pandemic. It will be a nice change from this live-from-my-living-room we have been used to for a year.

The Grammys will be hosted by Trevor Noah and will air on CBS on March 14. You can see the list of nominees over here.