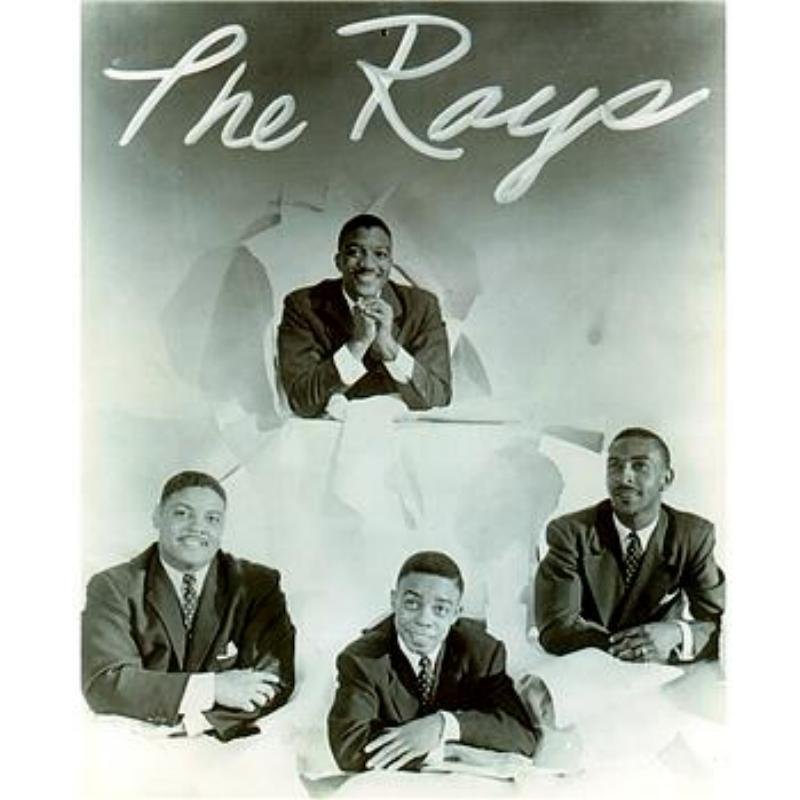 490. “The Snake Dance Boogie,” Roy Hogsed. Songwriter: Walt McCoy; Did Not Chart; 1951. Flippin, Arkansas native Roy Hogsed is best known for his 1948 country hit “Cocaine Blues,” in which he sang about murder and drugs with the gravity of a man playing hopscotch in clown makeup (that is to say, it’s wonderfully weird; you may know the Johnny Cash version from the “At Folsom Prison” album). He never charted after “Cocaine Blues,” but “The Snake Dance Boogie” is rockabilly before the term became popularized. Using the ancient Egyptian snake dancing motif and a hint of polka in one of the instrumental breaks, Hogsed and his band salutes the sultry wiggling and waggling moves of a honky tonk dancer turned romancer. Author Kevin Coffey, “Hogsed remained with Capitol Records after signing in 1948 through 1954, by which time country sales really began to sag, a fade exacerbated by the imminent arrival of rockabilly and rock ’n’ roll a year or so later. Ironically, Hogsed’s music often anticipated rock’ n ’roll with its streamlined sound, hot guitar work, and driving forceful rhythm.”

489. “Black Denim Trousers and Motorcycle Boots,” The Cheers. Songwriters: Jerry Leiber, Mike Stoller; #6 pop; 1955. The Cheers were an American vocal group, which included future game show host Bert Convy, who were early proprietors of teen tragedy material with the Leiber and Stoller penned Top Ten single “Black Denim Trousers and Motorcycle Boots.” Blogger Dashiell Asher, “Atop snares sputtering like engine backfires and wild horns rollicking you down the highway, singers Bert Convy, Sue Allen and Gil Garfield spin the grim ballad of an anonymous motorcycle rider known as The Terror of Highway 101 who loves his cycle over all else- including his neglected girlfriend Mary-Lou. It’s an incredibly theatrical piece of music, complete with stings and motifs recurring over the course of its two minutes and ten seconds. There’s also a great economy to the lyrics, managing to pack an enormous amount of both melody and narrative into a breathlessly paced performance.” Known as one of the first songs about motorcycles, “Black Denim Trousers” (you can’t make this stuff up) was covered, in French, by Edith Piaf in 1956.

488. “Poisoning Pigeons in the Park,” Tom Lehrer. Songwriter: Tom Lehrer; Did Not Chart; 1959. Tom Lehrer turned his interests in musical theater and political commentary into being a multi-generational cult artist, with no small assist from radio’s Dr. Demento program. Lehrer’s resume includes being a professor at MIT, working at the National Security Agency, and, allegedly inventing the Jello-Shot, while in the military in the 1950s, to circumvent military drinking restrictions. On “Poisoning Pigeons in the Park,” Lehrer sings festively about the beauty of springtime while dreaming of feeding cyanide to pigeons. Despite having a significant following, Lehrer found no joy in singing the same material repeatedly and focused his life in academia. In 2012 his song “The Old Dope Peddler” was sampled by 2 Chainz. Lehrer on his legacy, “If, after hearing my songs, just one human being is inspired to say something nasty to a friend, or perhaps to strike a loved one, it will all have been worth the while.”

487. “I’ve Been Down So Long,” J.B. Lenoir. Songwriter: J.B. Lenoir; Did Not Chart; 1957. J.B. Lenoir was a Mississippi born, Chicago based blues singer who only touched the charts with his !955 #11 R&B hit “Mamma Talk to Your Daughter.” Lenoir was visually known for his zebra striped jackets and vocally for a high pitched voice that sounded almost feminine. Lenoir, who had worked in New Orleans before moving to Chicago, incorporated more jazz elements than usual in traditional blues music and that influence can be heard on the swaying groove of “I’ve Been Down So Long.” Lenoir would often include social commentary in his music to include “Korea Blues,” “Vietnam Blues,” “Alabama March,” and “Shot on James Meredith.” Although largely forgotten, he was one of the subjects of the 2003 documentary “The Soul of a Man.”

486. “Silhouettes,” The Rays. Songwriters: Bob Crewe, Frank Slay; #2 pop/#2 R&B; 1957. The New York vocal group The Rays had the good fortune of meeting a young Bob Crewe, who would later partner with Bob Gaudio and write most of the hits for the Four Seasons. Crewe co-wrote and produced “Silhouettes,” a theme that came to him on a train ride after seeing a couple embrace behind a window shade. The lyrics tell a short story of the narrator being distraught after seeing his desired lover embracing someone else. In classic 50’s form, assumption equals mistaken identity and eternal love ensues. “Silhouettes” was also a pop hit for The Diamonds and Herman’s Hermits. “Daddy Cool,” the singles’ production number style b-side, was part of medley hit (along with Little Richard’s “The Girl Can’t Help It”) for the U.K. doo wop revival act The Darts in 1977.

485. “It’s Only Make Believe,” Conway Twitty. Songwriters: Jack Nance, Conway Twitty; #1 pop; 1958. Harold Lloyd Jenkins, who was raised in Mississippi and Helena, Arkansas, joined his first musical group when he was ten years old. His first love was baseball, but being drafted into the military kept him from signing a contract with the Philadelphia Phillies. He worked at Sun Studios for a short time, then rechristened himself as Conway Twitty when he became a recording artist. Twitty was marketed to the pop audience during the late ‘50s/early ‘60s and had a #1 pop hit with “It’s Only Make Believe,” one of the best Elvis simulations ever recorded. Following this doo wop teen angst number, Twitty hit the pop Top Ten twice in 1959. After a long dry spell during the early 1960s, Twitty reemerged as a mainstream country act in 1966.

483. “Tweedle Dee,” LaVern Baker. Songwriter: Winfield Scott; #14 pop/#4 R&B; 1955. Chicago native LaVern Baker, who started performing in the late ‘40s using the name “Little Miss Sharecropper,” scored ten Top Ten R&B hits during the 1950s, with the first being the Latin tinged, sweet-as-bubblegum dance number “Tweedle Dee.” Songwriter Winfield Scott, “I started in a vocal group called The Cues and we worked for Ahmet Ertegun on some sessions with LaVern Baker. I wrote ‘Tweedle Dee’ for LaVern. It was a huge success, and much to my surprise it turned out that a very young 19-year-old Elvis liked the song and performed it live on his shows. Unfortunately, he never made a studio version of it.”

482. “If You Ain’t Lovin’ (You Ain’t Livin’),” Faron Young. Songwriter: Tommy Collins; #2 country; 1954. Shreveport, Louisiana native Faron Young started performing on “The Louisiana Hayride” as a teenager, with Webb Pierce facilitating his appearances on the program. Young moved to Nashville in 1952 and scored a #2 hit with “Goin’ Steady.” After serving in the military, Young reestablished himself on the country charts with the 1954 #2 hit “If You Ain’t Lovin’ (You Ain’t Livin’).” The song was penned by singer Tommy Collins, who was later recognized as one of the architects of the Bakersfield sound. “If You Ain’t Lovin’” posits the theory that “coochy-coo” is more valuable than “a bucket full of money.” George Strait returned the song to the charts in 1988 with his chart topping cover version.

481. “Who Shot Willie,” Arthur “Guitar Boogie” Smith and His Crackerjacks. Songwriter: Arthur Smith; Did Not Chart; 1951. You may not know the name Arthur Smith, but you’ve heard at least one of his compositions. He wrote “Feudin’ Banjos,” which later became “Dueling Banjos” and became the very essence of creepiness in 1970s pop culture. A South Carolina native, Smith had a hit with “Guitar Boogie” in 1945 and injected the tune into his name to avoid confusion with the Grand Ole Opry star Fiddlin’ Arthur Smith. The wedding day murder mystery “Who Shot Willie?” is a fine Appalachian fiddle based tune and while no arrests are made, Willie’s former fiancée eventually marries the narrator.