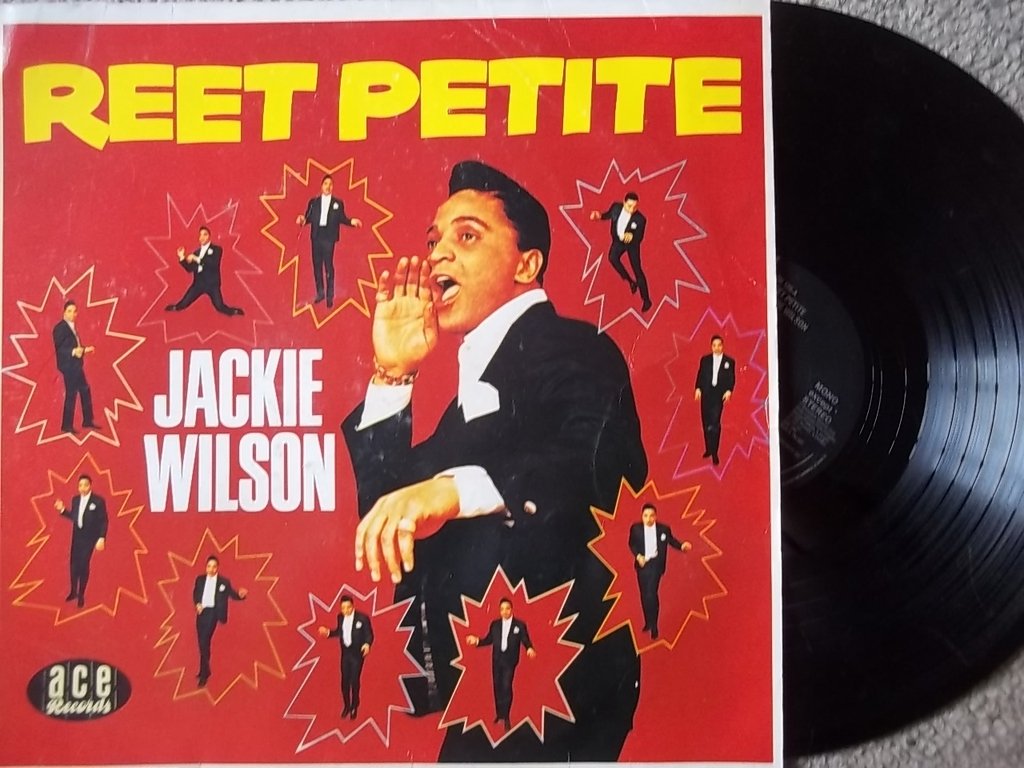 Well, I ain’t no surprised, she serve me in the bed/She manicure my nails, scratch dandruff from my head.

150. “I Just Don’t Like This Kind of Living,” Hank Williams. Songwriter: Hank Williams; #5 country; 1950. Hank Williams takes full advantage of his public microphone on this nasty takedown of his wife, Audrey (“Why don’t you act a little older/And get that chip off of your shoulder”). Tired of her “evil heart,” Hank contemplates the single life. Biographer Colin Escott, “Audrey’s thoughts can only be guessed at as she heard the substance of their domestic disputes on the radio, particularly as only one side ever got aired. Perhaps, like a game show contestant, she was willing to live with any amount of humiliation for the prize money.”

149. “Woke Up This Morning (My Baby Was Gone),” B.B. King. Songwriters: B.B. King, Jules Taub; #3 R&B; 1953. B.B. King may be singing about, what else, his woman problems on “Woke Up This Morning,” but the mood is purely celebratory. The verses begin with a blues rhumba beat and the chorus/bridge are whooping big band brass showcases. Halfway through you wonder if you’re listening to Louis Prima. Carlos Santana, discussing musical influences, “The feel of the clave was already in blues and in rock. The electric blues guys – Otis Rush, Howlin’ Wolf, Little Walter, Magic Sam – they all had songs with that Cuban feel. B.B. King had it – check out ‘Woke Up This Morning.’”

148. “Reet Petite,” Jackie Wilson. Songwriters: Berry Gordy, Billy Davis, Gwen Gordy Fuqua; #62 pop; 1957. “Reet Petite” has an important place in history as the first charting single for Jackie Wilson as a solo artist (he had previously been a member of Billy Ward and His Dominoes) and the first hit single with a writing credit by future Motown owner Berry Gordy. Inspired by the Louis Jordan title “Reet, Petite and Gone,” this upbeat R&B number went Top Ten in the U.K. Gordy, “Though I would go on to have many exciting times in my life, the release of our first record on Jackie Wilson ranks among the top. Jackie took ‘Reet Petite,’ a so-so song, and turned it into a classic.” Also, it inspired an equally wonderful effort from Van Morrison – his 1972 single “Jackie Wilson Said (I’m in Heaven When You Smile).”

147. “Blues Before Sunrise,” Elmore James and His “Broom Dusters.” Songwriters: Elmore James, Joe Josea; Did Not Chart; 1955. Blues pianist Leroy Carr recorded a song titled “Blues Before Sunrise” in 1928 and that version has been covered by Eric Clapton. Elmore James recycled the title theme, but delivered a significantly different song, one that sounds significantly like “Dust My Broom.” James complains about a cheating woman, but is rocking so hard he seems more triumphant than rejected. Robert Christgau, “James is the missing link between Robert Johnson and Hound Dog Taylor. Johnson taught him, or couldn’t stop him from stealing, the ‘Dust My Broom’ lick he lived off of; Taylor converted his slashing simplification of Johnson’s slide into something even simpler – boogie.”

146. “Sugar Sweet,” Muddy Waters. Songwriter: Mel London; #11 R&B; 1955. Mississippi native Mel London was busy on the Chicago blues scene during the 1950s and early 1960s, working as a songwriter for Muddy Waters (“Manish Boy,” “Sugar Sweet”), Howlin’ Wolf (“Who Will Be Next”), Willie Mabon (“Poison Ivy”), and Junior Wells (“Little by Little”). He also worked as a producer and owned the independent blues label Chief Records from 1957 to 1964. Muddy lists the reason he admires his sweeter than sugar romantic interest on the blues shuffle to include (a) breakfast in bed (that’s a winner), (b) she manicures his nails (um…ok), and (c) she scratches dandruff off his head (ewwwwww!). By the time this was recorded, James Cotton had replaced Little Walter on harmonica, a spot he would keep for a dozen years. Cotton, “Little Walter Jacobs was one of the greatest harmonica players that ever lived. There was a whole lot of pressure on me. I had to learn how to play harmonica all over again. It made a musician out of me.”

145. “(‘Til) I Kissed You,” The Everly Brothers. Songwriter: Don Everly; #4 pop/#8 country/#22 R&B; 1959. Being a pop star has its perks, as Don Everly discovered while touring Australia. Everly, “I wrote it about a girl I met on that trip. Her name was Lillian, and she was very, very inspirational. I was married, but… you know.” The intercontinental “(‘Til) I Kissed You” marked the end of The Everly Brothers’ era as a crossover sensation, the duo moved from Cadence Records to Warner Brothers in 1960 and were no longer marketed as a country act. This romance number is notable for being the first major hit The Everly Brothers had that wasn’t from an outside songwriter – Don Everly wrote “(‘Til) I Kissed You” and later teamed with brother Phil on the 1960 #1 pop hit “Cathy’s Clown.” The distinctive drum fills on the record have been credited to both former Crickets drummer Jerry Allison and longtime Nashville session man Buddy Harman.

144. “Stood Up,” Ricky Nelson. Songwriters: Dub Dickerson, Emma Herrold; #2 pop/#8 country/#4 R&B; 1958. This upbeat tempo/downbeat lyrics rockabilly number was a triple dipper for Ricky Nelson, going Top Ten in pop, country, and R&B. “Stood Up” was one of the first sessions that included James Burton on guitar, but the solo was played by country string bending wiz Joe Maphis, who co-wrote the country classic “Dim Lights, Thick Smoke (And Loud, Loud Music”) that was first recorded by Flatt and Scruggs in 1952. The ubiquitous Earl Palmer is behind the drum kit. Guitarist Burton, “People would ask, ‘How come Rick closes his eyes when he sings?’ Well, I think a lot of it is in feeling, because he had a great feel for the type of songs he sang and what he enjoyed singing, as well as a soft, smooth voice. Rick could sing a lot of different styles of music.”

142. “Precious Lord,” B.B. King. Songwriter: music – traditional gospel; lyrics – Reverend Thomas A. Dorsey; Did Not Chart; 1959. Reverend Thomas A. Dorsey presided over the flock at the Pilgrim Baptist Church in Chicago from 1932 to the early 1970s and received the title of “the father of black gospel music,” largely due to writing “Take My Hand, Precious Lord” and “Peace in the Valley.” “Precious Lord” was originally released in 1937 by the Heavenly Gospel Singers and was popularized during the 1950s by Mahalia Jackson (Jackson often performed the song at rallies for Martin Luther King and also performed it at his funeral). B.B. King’s 1959 organ drenched take is so pew and hymnal authentic that the listener may see a virtual offering plate before the bridge. King on his roots, “I would sit on the street corners in my hometown of Indianola, Mississippi, and I would play. And, generally, I would start playing gospel songs.”

141. “Say Man,” Bo Diddley. Songwriter: Elias McDaniel; #20 pop/#3 R&B; 1959. Rap battles are nothing new. Decades before drop the mike insults became a part of popular culture, African Americans had an informal insult game called “The Dozens,” a taunting competition between two men who tossed around escalating defamations of each other in a game of street wits. Bo Diddley took that concept to the pop charts, playing off of maracas player Jerome Green, with commentary including, “My momma didn’t have to put a sheet on my head so sleep could slip up on me!” In addition to cracking wise and cracking up, the song includes a frantic Latin beat. Bo Diddley in 2005, responding to a question on whether “Say Man” was one of the first rap records, “Uh-huh. But it wasn’t called rap. It was called signifyin’.”