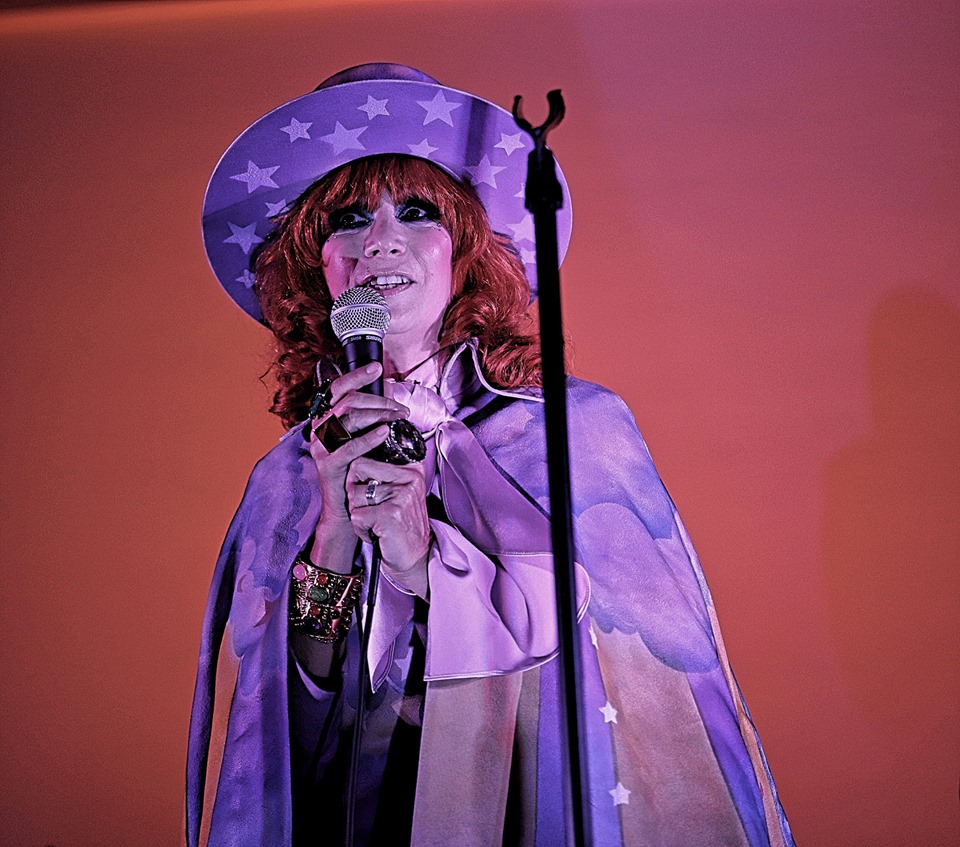 The 2019 Johnny Ramone Tribute at Hollywood Forever has become a Los Angeles tradition, Linda Ramone is keeping the flame alive and the Ramones legacy will live on forever at a cemetery with the same denomination.

Linda chose Hollywood Forever because two of the Ramones (DeeDee and Johnny) are buried there, as well as close friend Chris Cornell, who is resting close by.

Jeff Jampol, who manages Linda’s half of the Ramones estate (the other half is managed by Joey’s brother) has called her ‘the princess of punk’, and recognizes she is ’an intrinsic part of that whole scene’, who ‘protects and promotes it with a vigor that I’ve scarcely ever seen’. Linda Ramone always looks like a duchess of punk rock – on Sunday, she was wearing a rainbow pink-purple rainbow cape with a matching large high hat – and she seems to be a real force defending the legacy of her defunct husband, who was himself a tough businessman. Each year, the event raises money to benefit a very important cause, prostate cancer research and comes with plenty of Ramones merchandise, an exhibit of vintage punk rock photography, as well as a beautifully lit statue of Johnny.

But this year, it was all about the next generation as the young punk band Starcrawler took the stage with Linda’s close friends, Steve Jones, and comedian Fred Armisen to entertain us for a few minutes. Jones and Armisen always goof around and, at this point, they seem to be Hollywood Forever’s house band – the famous ex-Sex Pistols has effectively attended each one of the 14 Johnny Ramone tributes.

Starcrawler recently covered the Dee Dee Ramone-penned theme song ‘Pet Sematary’ for a reboot of the film, so they have certainly already entered the Ramones world, but it was not your average Starcrawler show with spit blood, bursting pillow and feathers raining on the crowd! But front girl Arrow has to be the perfect female Joey Ramone, silhouette-wise.

They covered ‘Pet Sematary’ and ‘California Sun’, just after the song of the Warriors, ‘In The City’, curiously written by Joe Walsh… the 1979 movie was introduced by ‘Rock ‘n’ Roll High School’ director Allan Arkush and ‘The Warriors’ director Walter Hill, along with cast members Michael Beck (Swan) and Joel Weiss. Johnny Ramone was a movie lover, and each year, the event features a cult movie projected on the white wall of the mausoleum.

As for the movie, it is a dystopian wild ride through a raw and dirty New York, and because of the gang theme, the movie became a Johnny Ramone’s favorite,… after all, the Ramones dressed alike and looked like a gang too.

In the end, the 40-year-old classic is as iconic as the Ramones themselves, at the image of the famous New-York band, it is funny and has style, it has the look of a rock & roll comics but it will never get old. 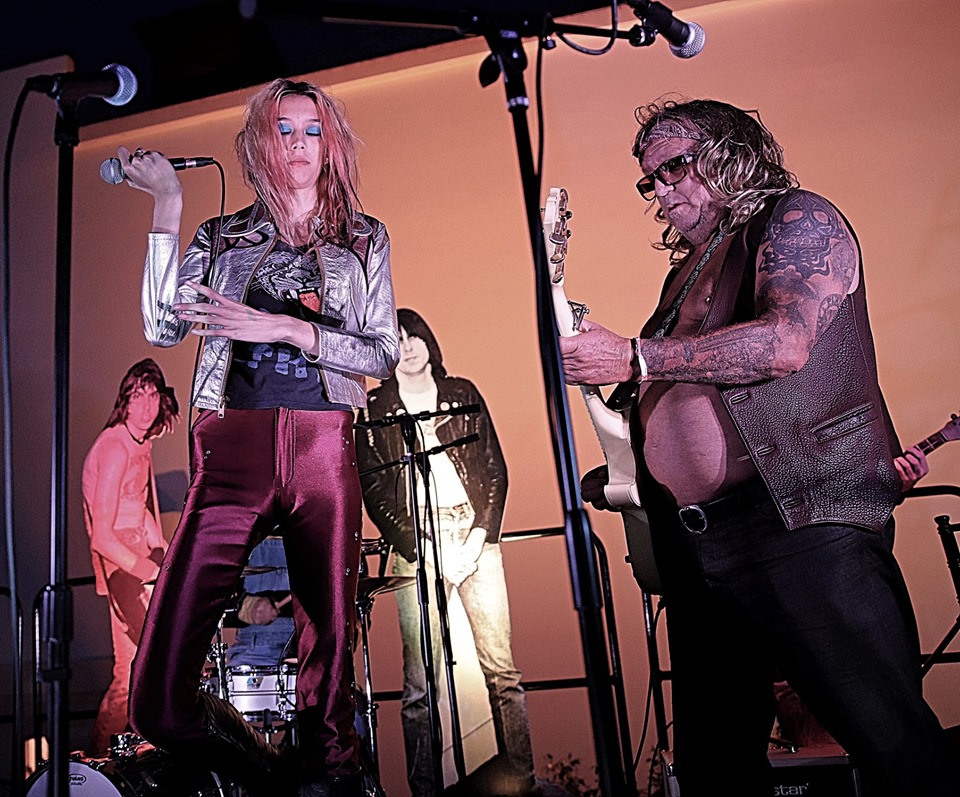 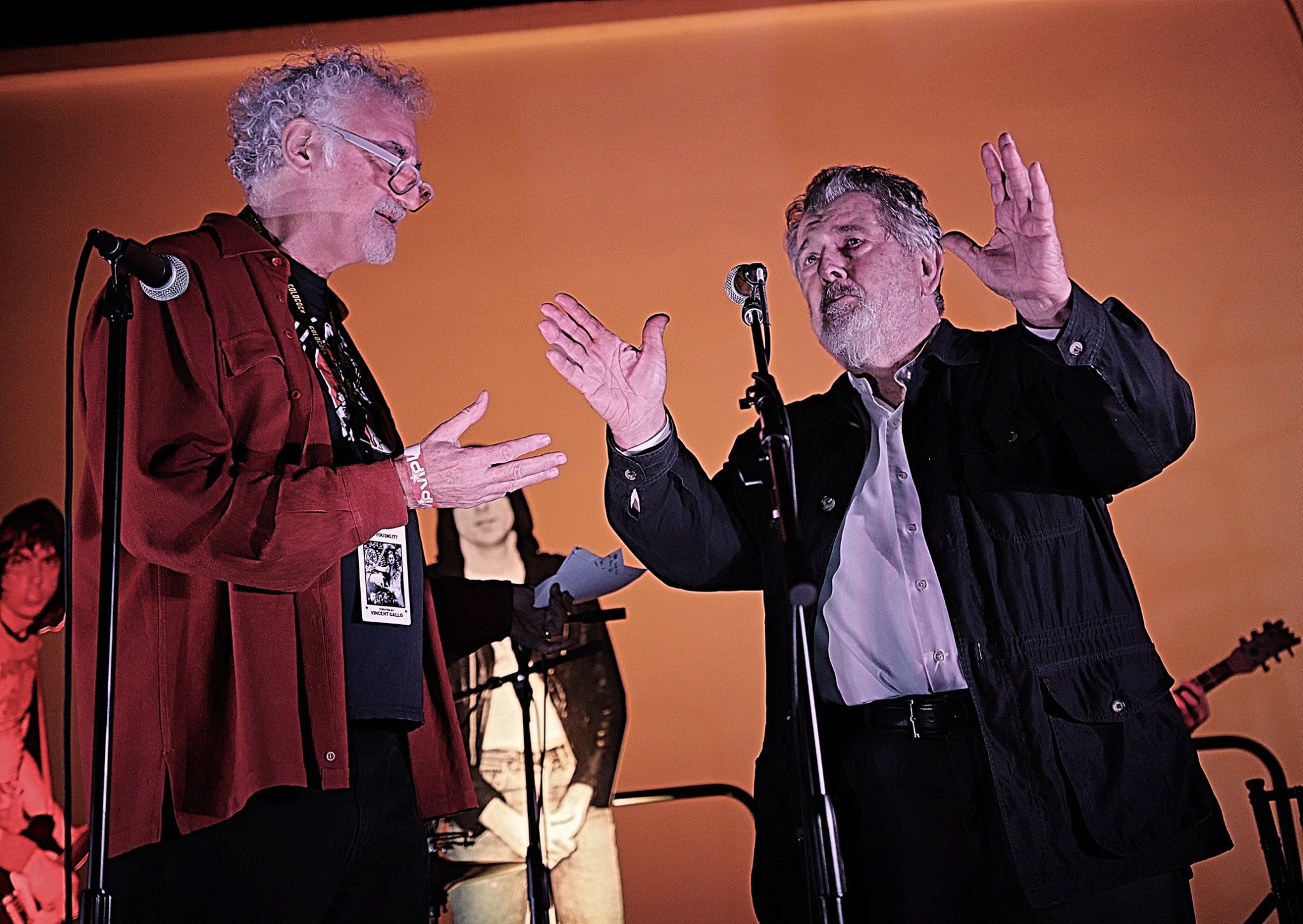 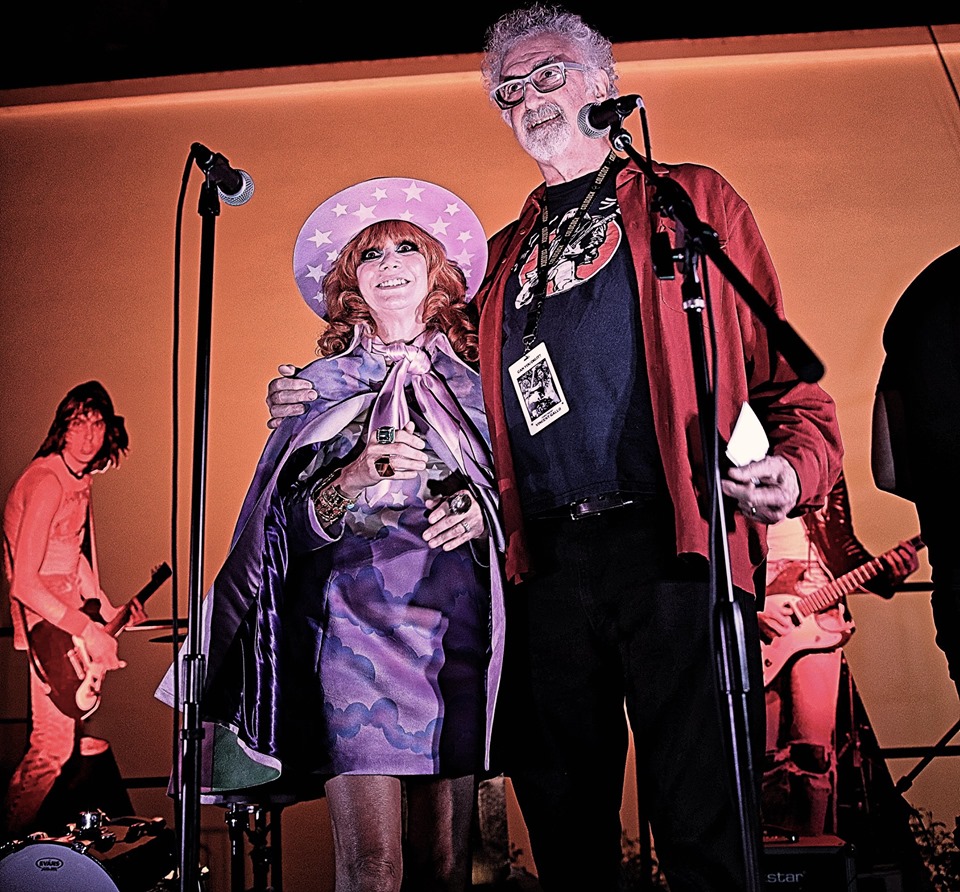 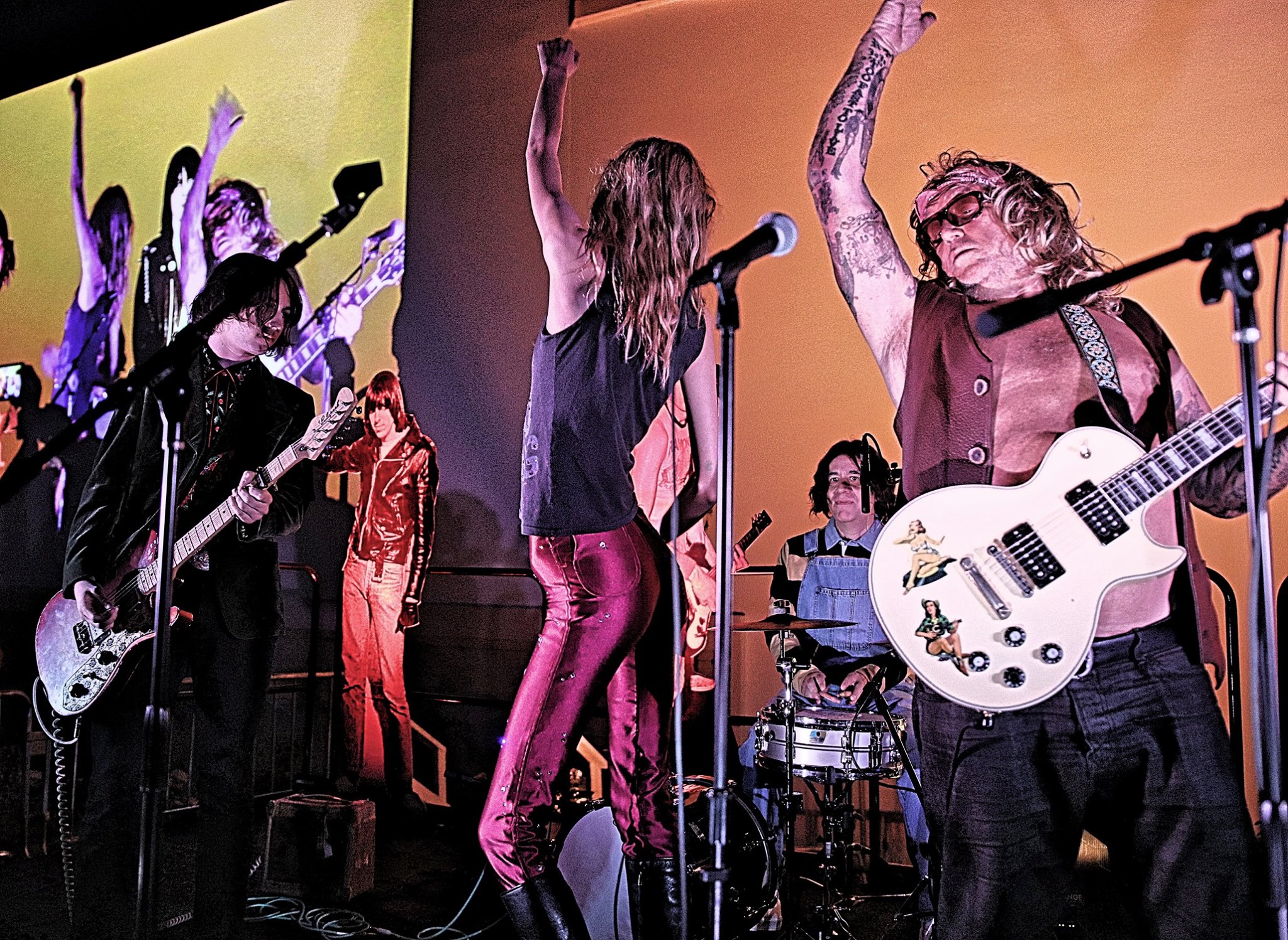 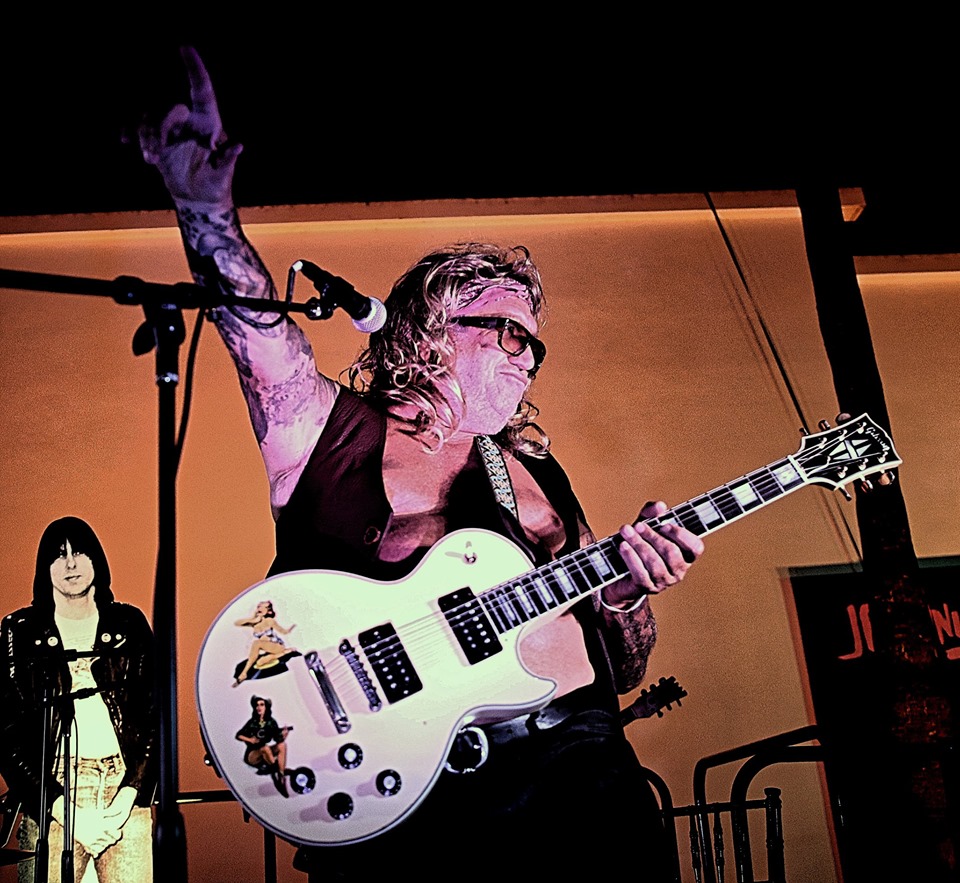 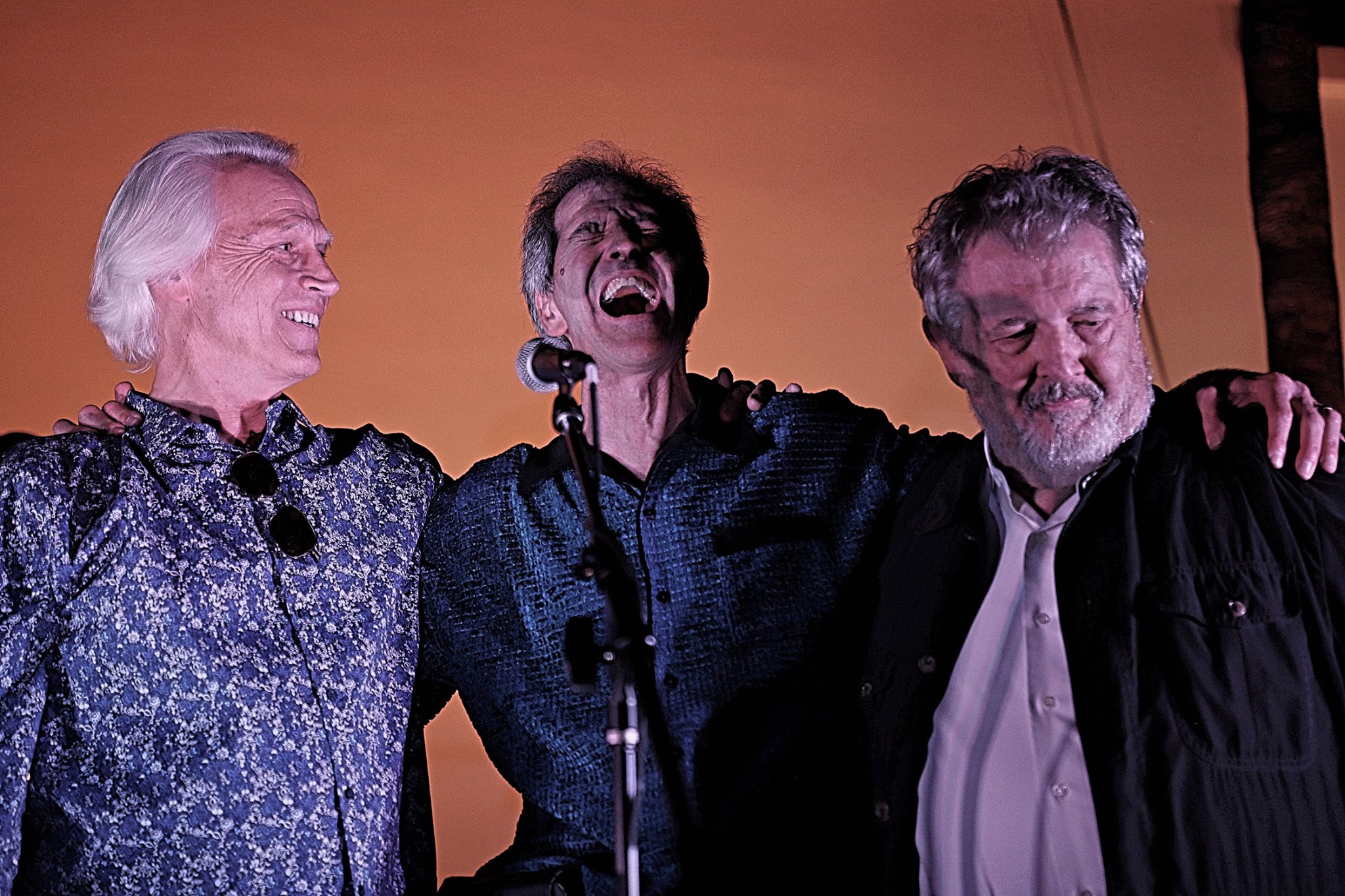 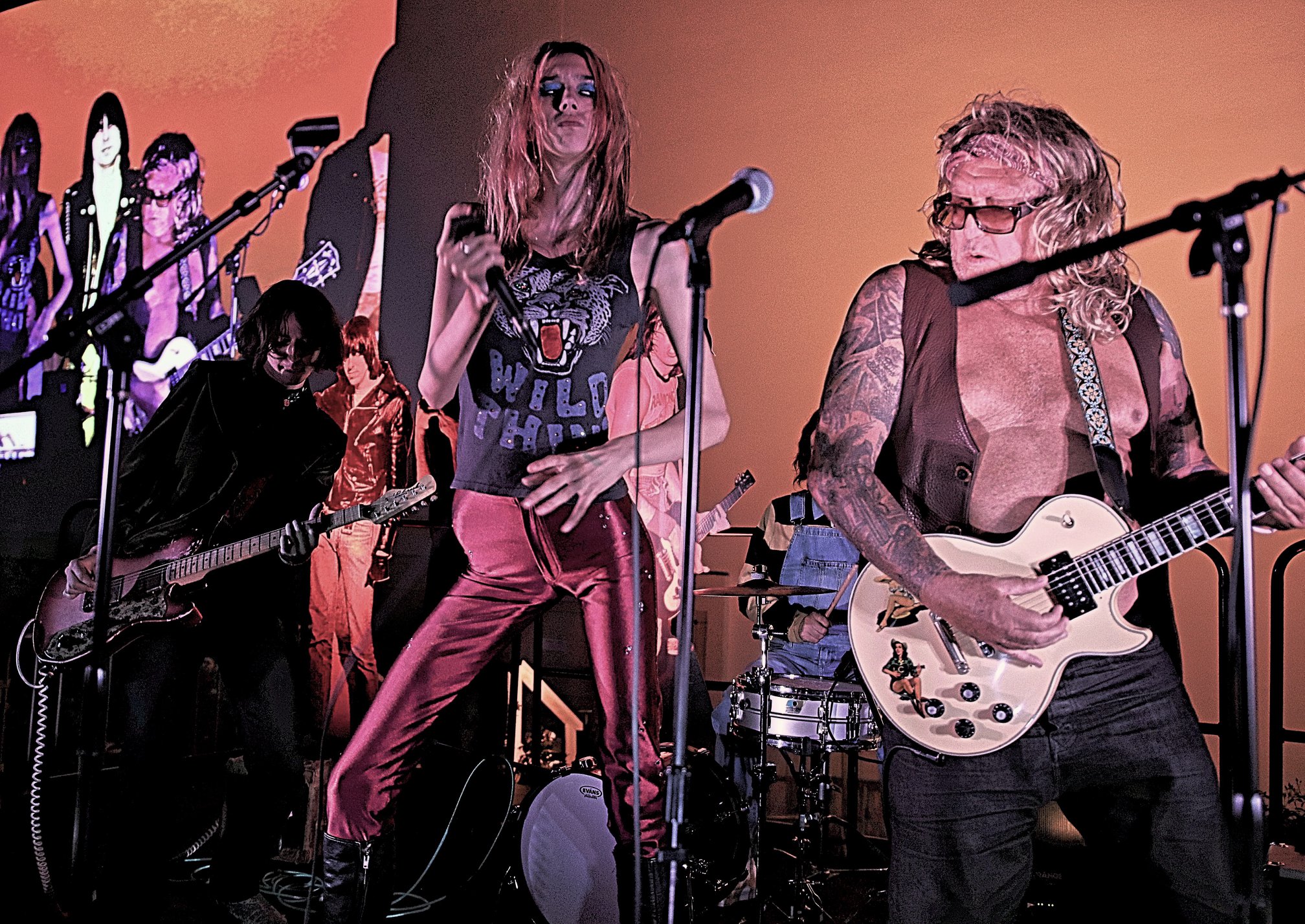 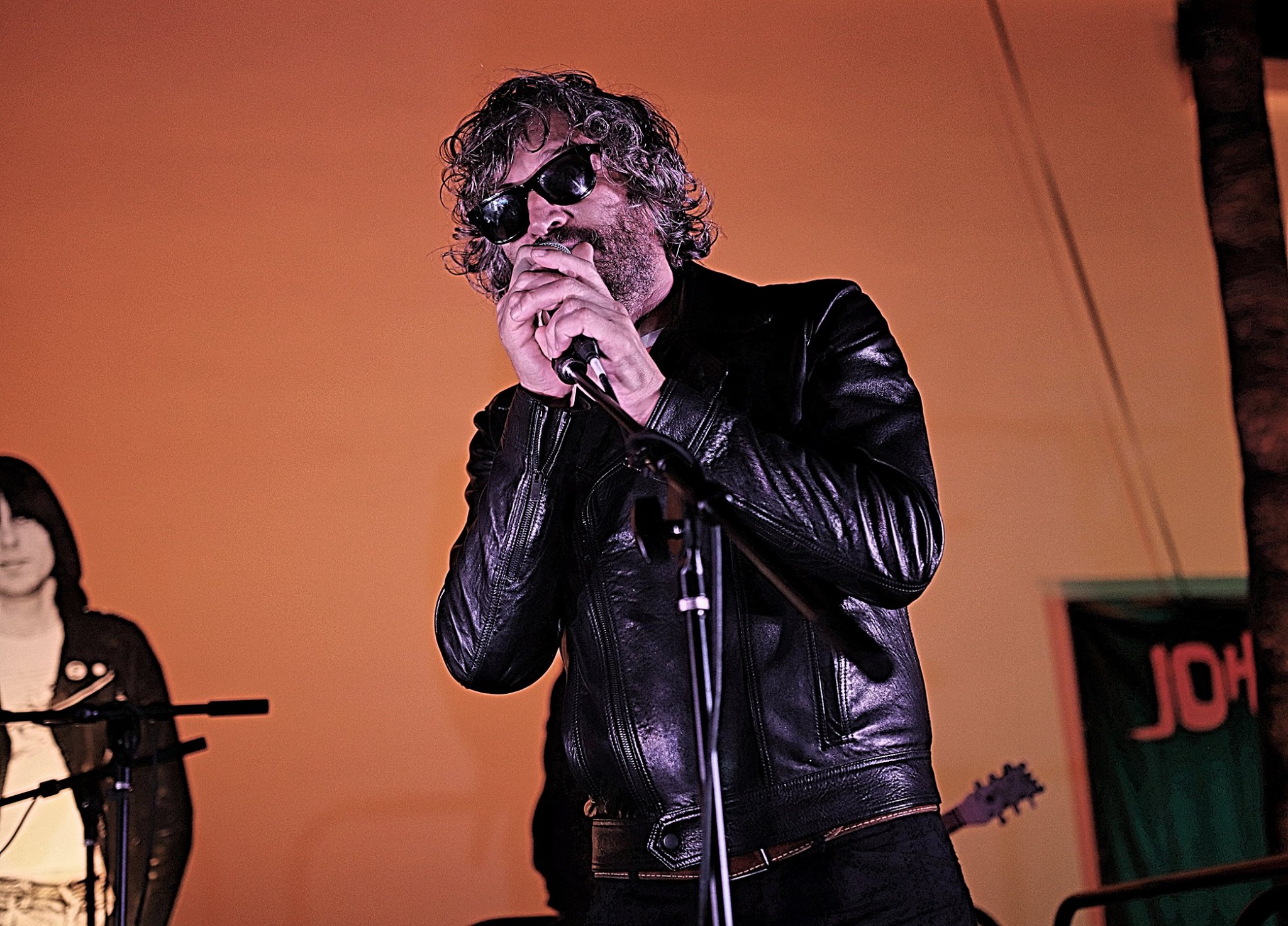 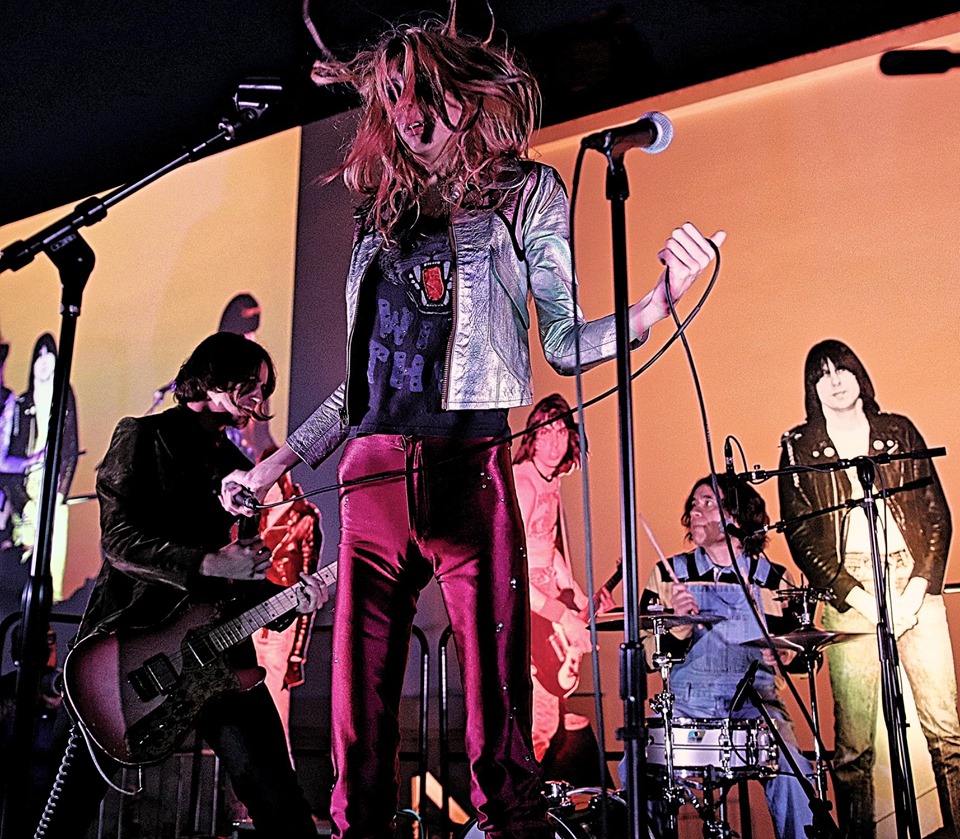 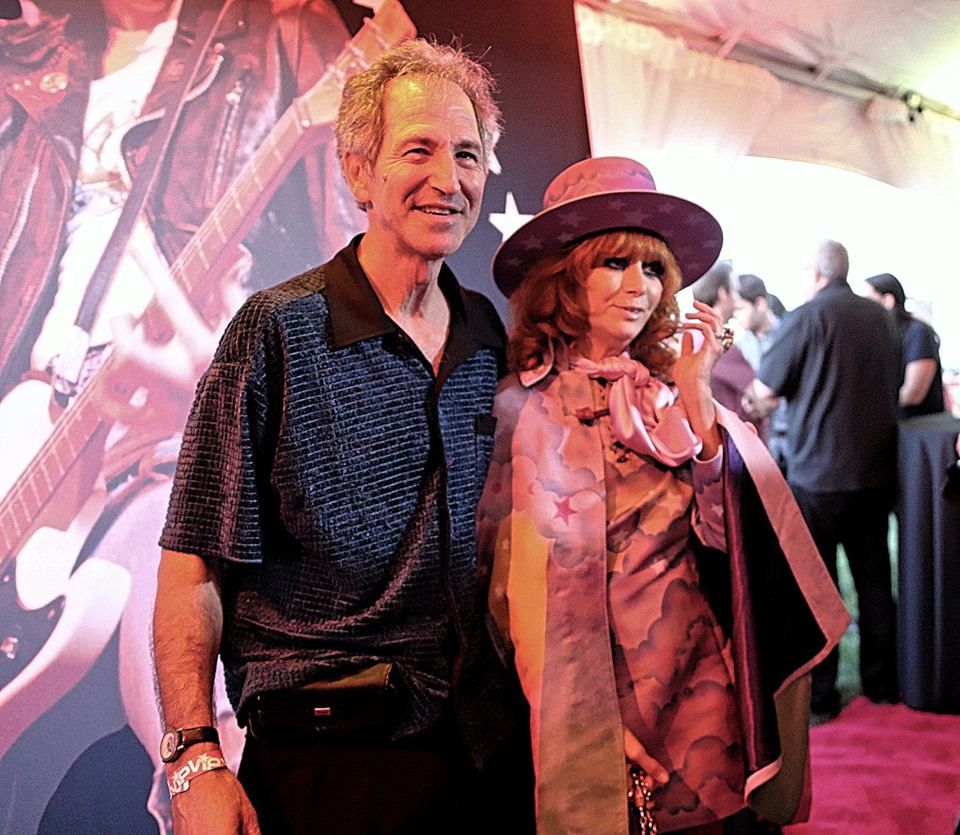 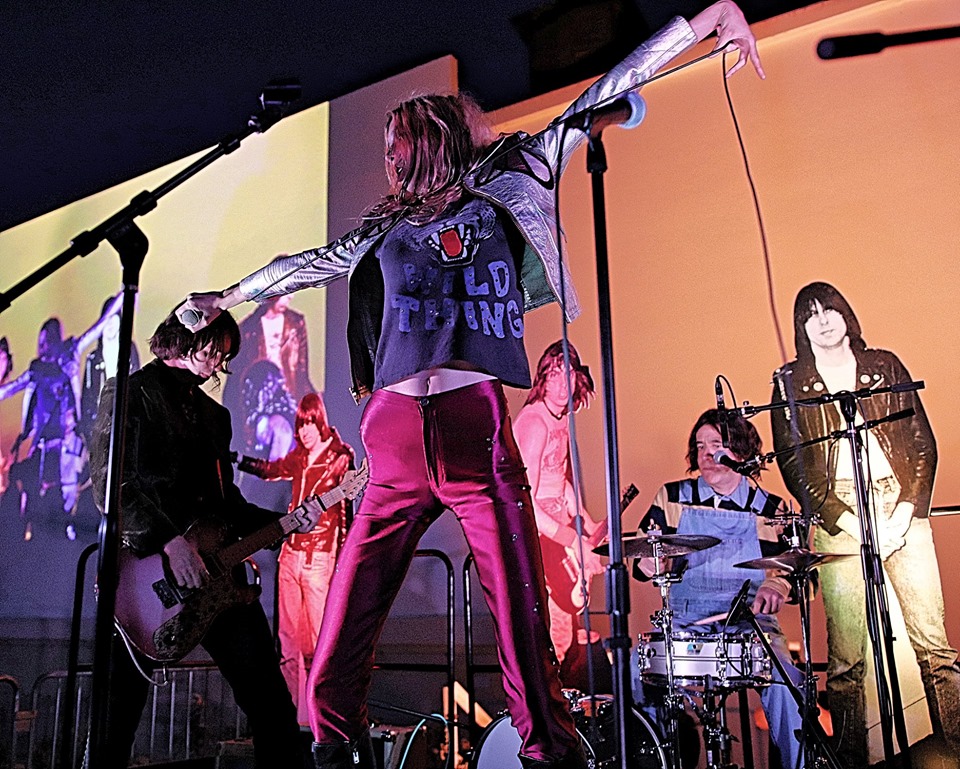 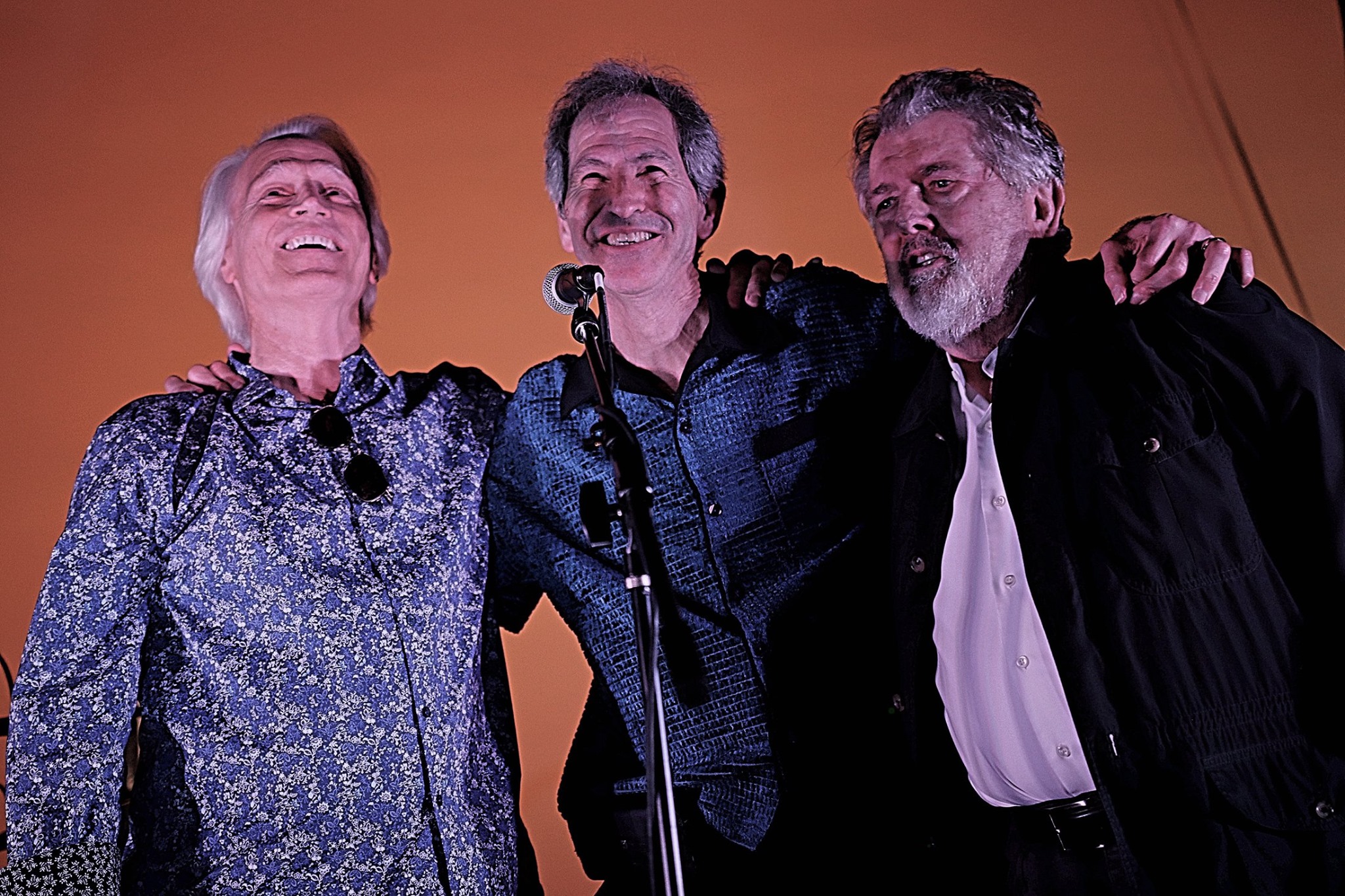 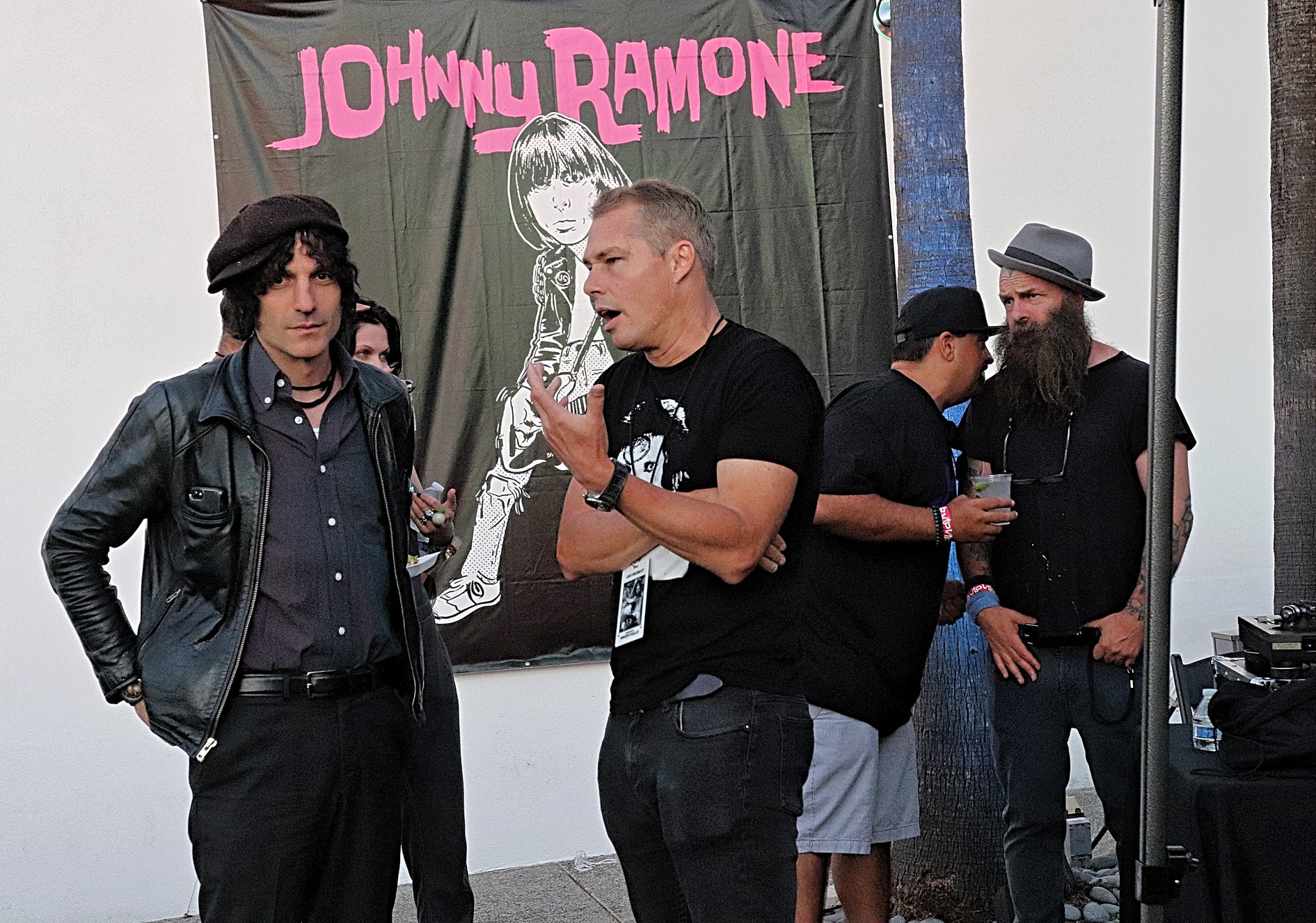 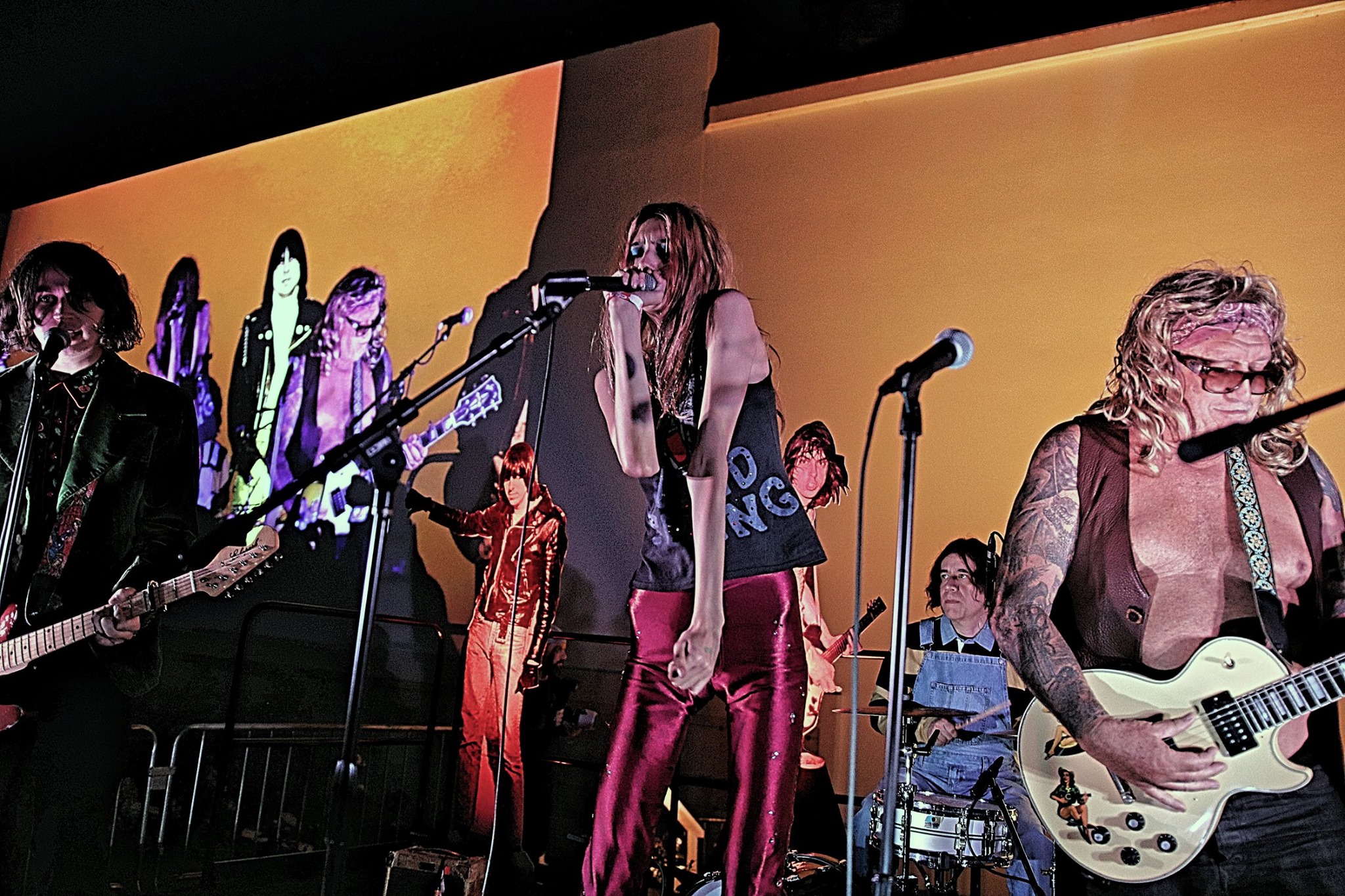 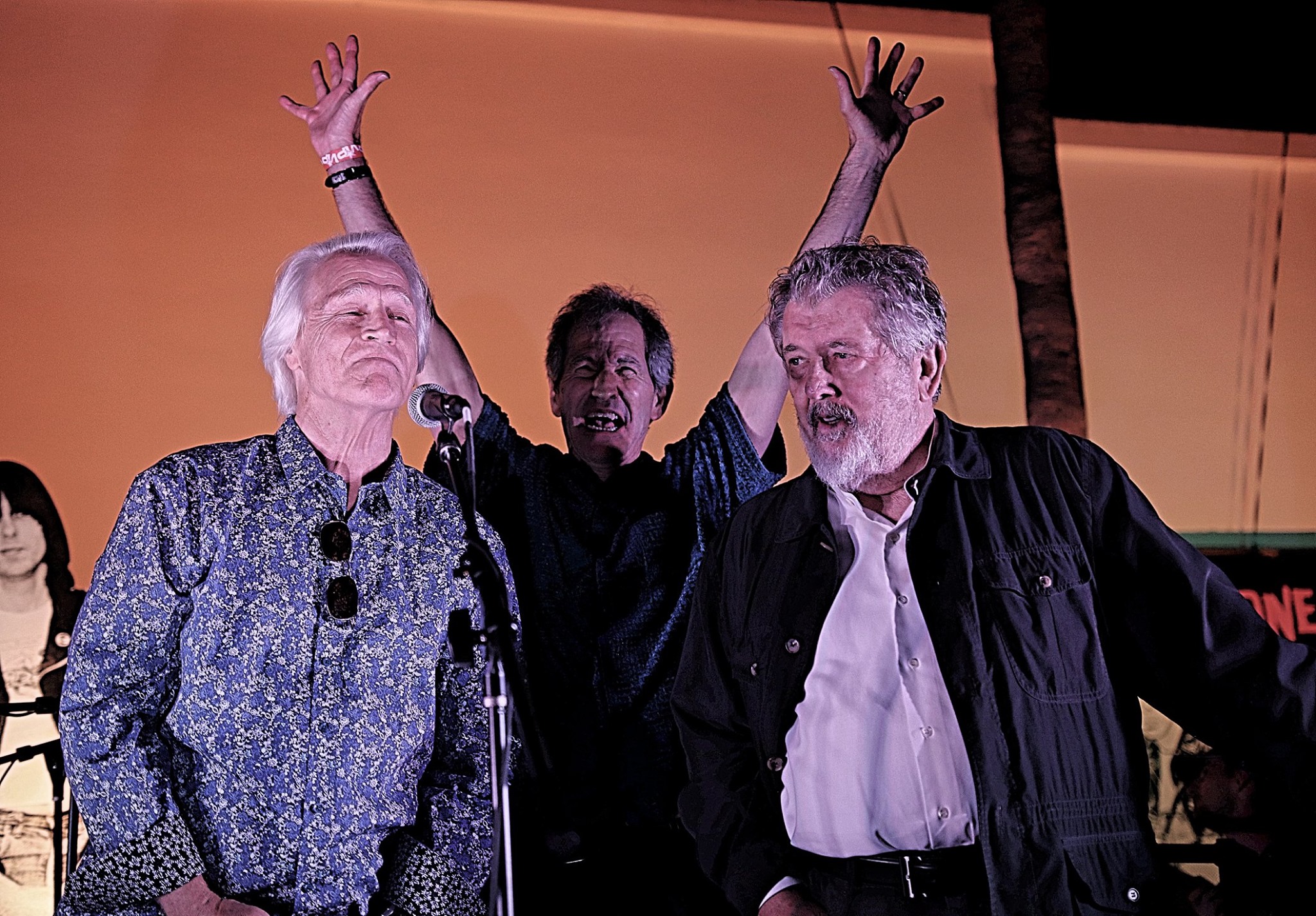 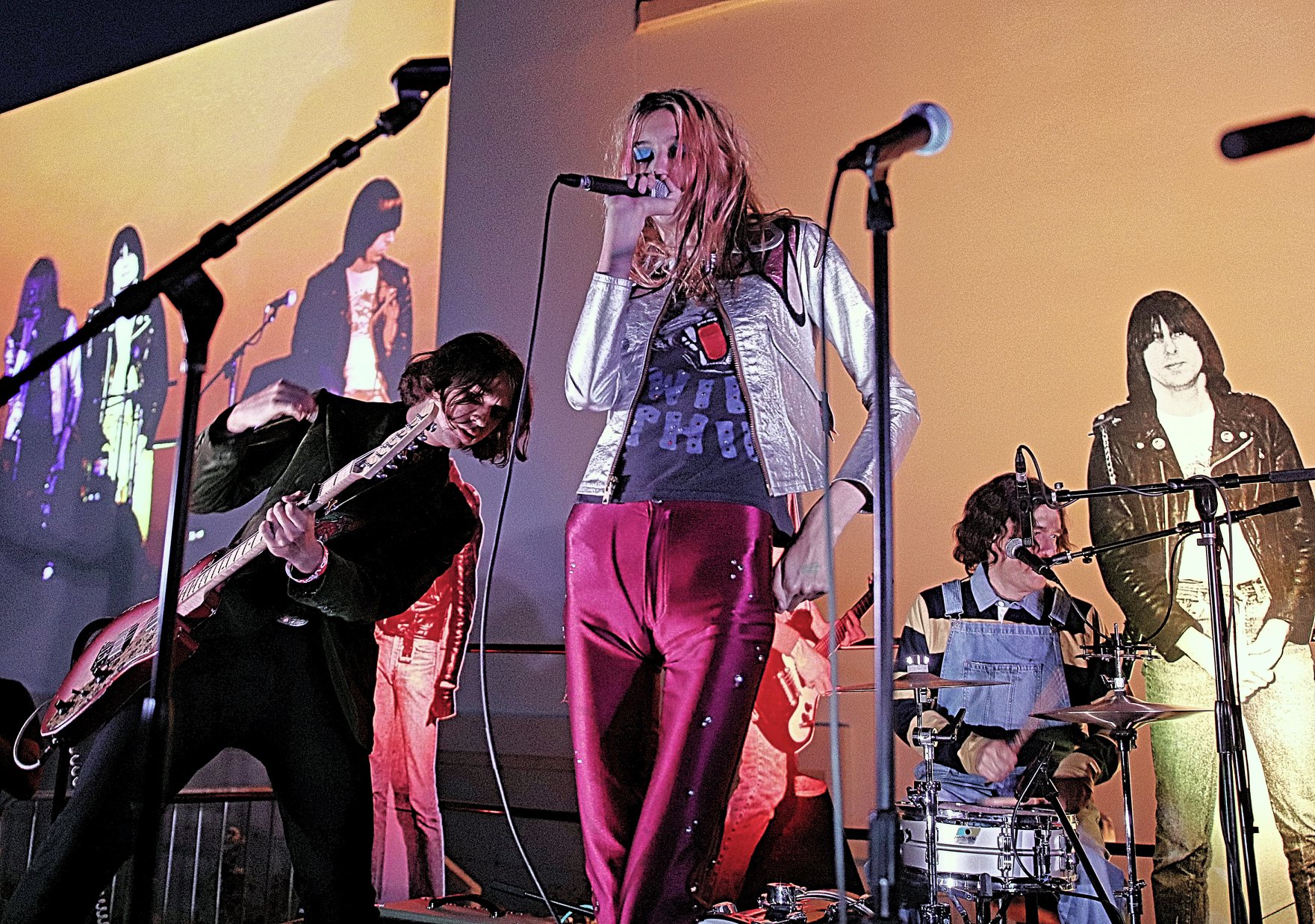 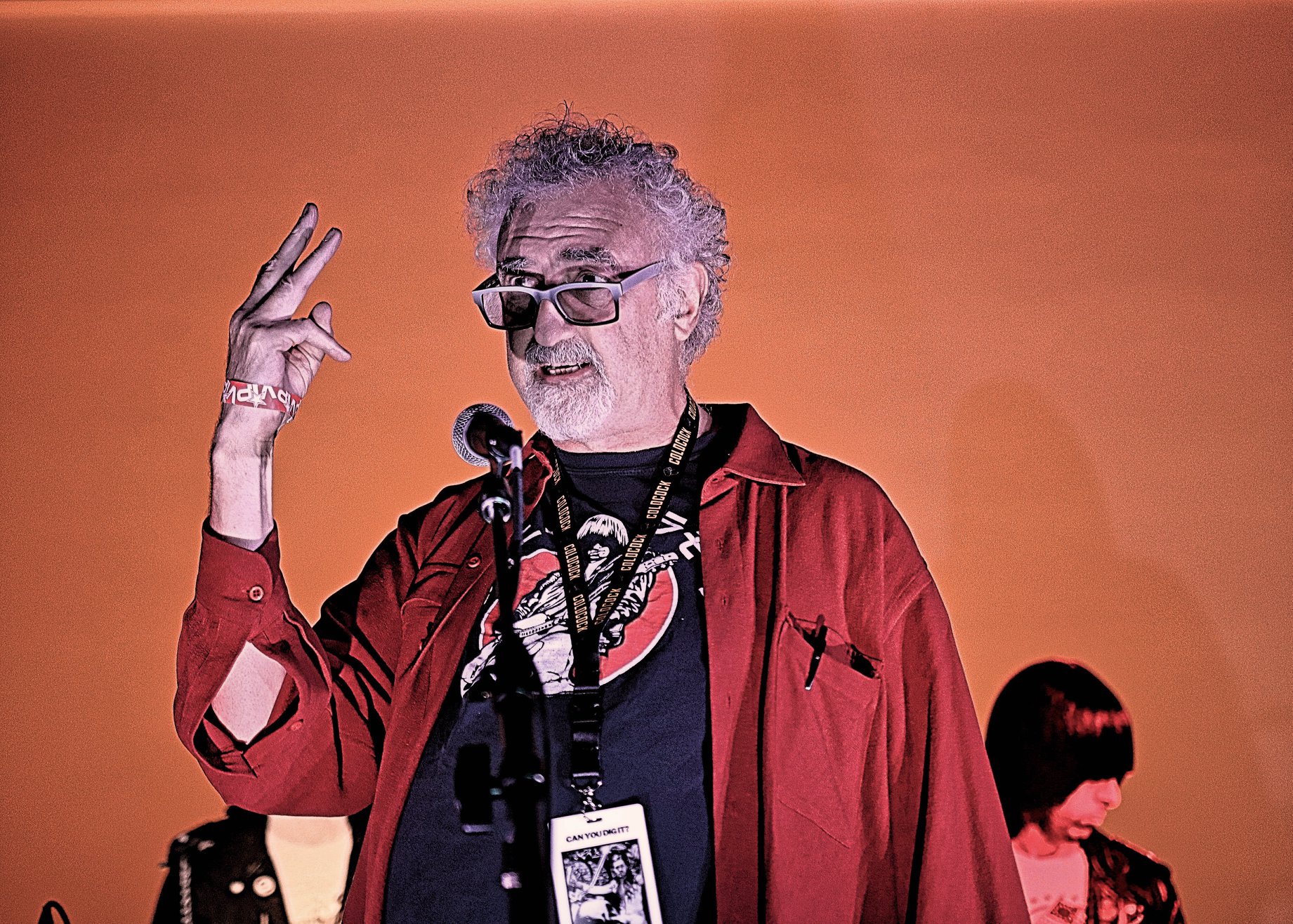 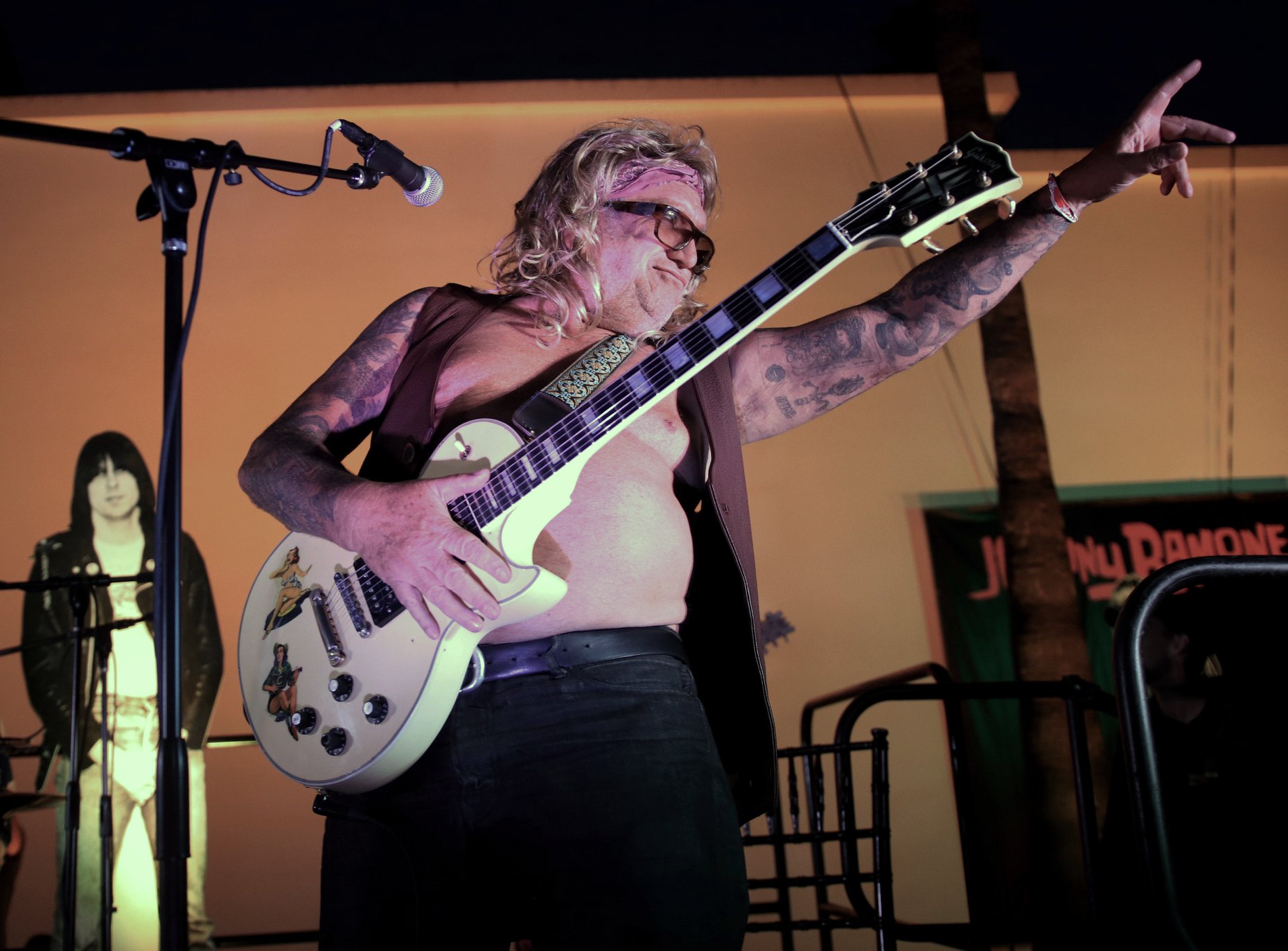 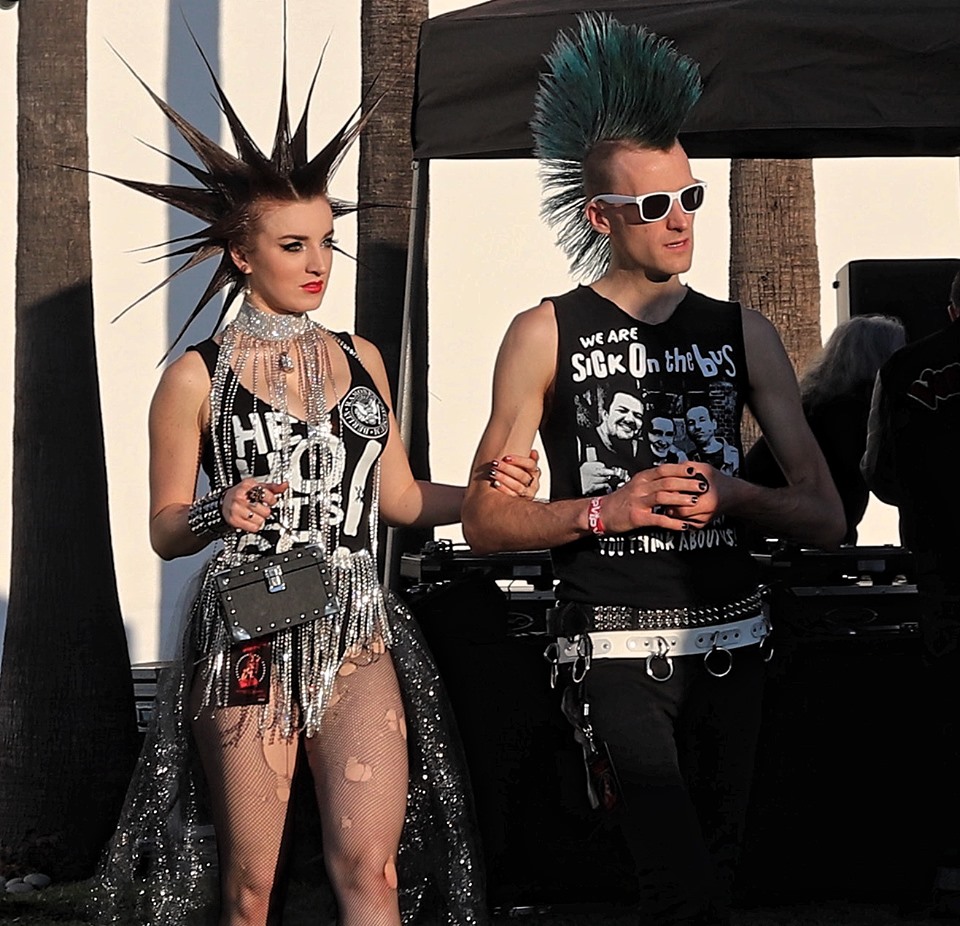 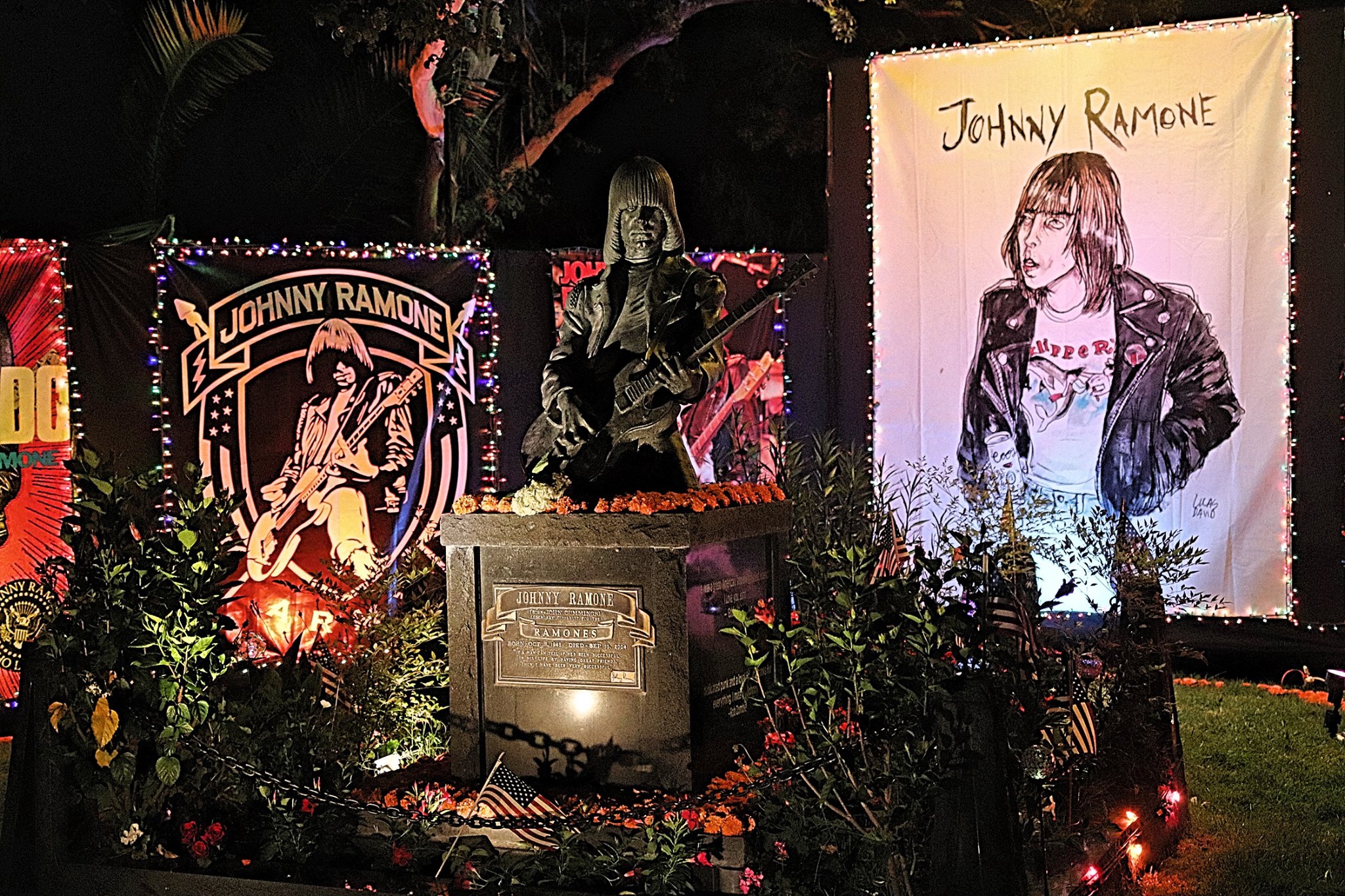