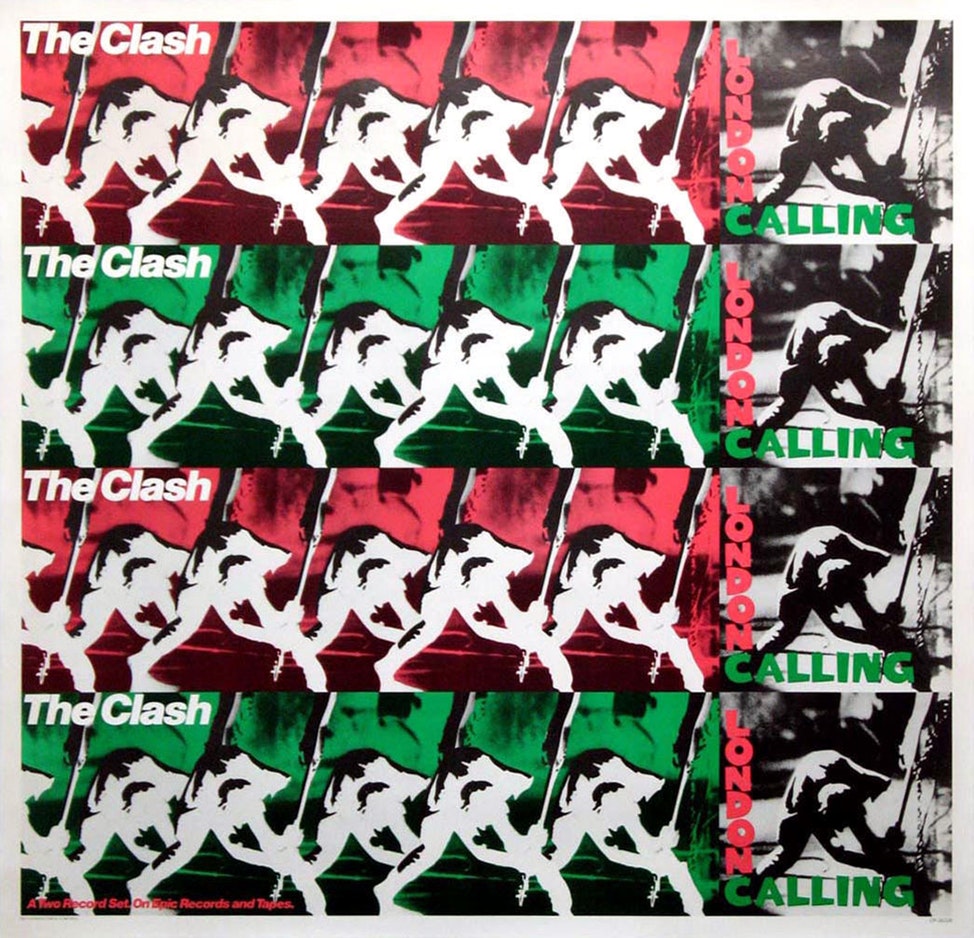 (The 1,000 Greatest Songs of the 1980s stands as Steve Crawford’s finest work to date. In reality, as Crawford proves, the 1980s were as bad as we remember them, so working out 1,000 songs worth paying tribute to alone is vastly more difficult than his writing on the 1960s and 1970s. By the time you reach the final 100, the story becomes glorious and inevitable. Among many things, Crawford pulls the Replacement, howling and screaming, to our attention one more time. Enjoy the conclusion, it has been worth the wait… IL)

THE GREATEST SONG OF THE 1980S

Joe Strummer, “Authority is supposedly grounded in wisdom, but I could see from a very early age that authority was only a system of control and it didn’t have any inherent wisdom. I quickly realised that you either became a power or you were crushed.” The Clash kicked off the decade with arguably the best album (a double LP, at that) of the 1980’s with it’s lead/title track surveying the damage of London reduced to rubble by a “nuclear error.”  Author Sasha Frere-Jones, “Strummer’s sense of righteousness is enhanced by the album’s sequencing, which feels Biblically logical and begins with one of the best opening songs ever recorded.

The song starts cold. Two guitar chords ring on the downbeats, locked in step with the drums, marching forward with no dynamic variation. A second guitar introduces difference, coming at us like an ambulance Dopplering into range. The bass guitar, sounding like someone’s voice, heralds everybody over the hill and into the song. If you can listen to it without a chilling burst of immortality, there is a layer between you and the world.”  Rolling Stone, “When they recorded the song, the Clash – British punk’s most political and uncompromising band –  were without management and sinking in debt. Around them, Britain was suffocating in crisis: soaring unemployment, racial conflict, widespread drug use. ‘We felt that we were struggling,’ Joe Strummer said, ‘about to slip down a slope or something, grasping with our fingernails. And there was no one there to help us.’” Timothy and Elizabeth Bracy of Stereogum, “Unlike their hippie forbearers, they accept no responsibility for any looming disaster: ‘Don’t look to us/Phony Beatlemania has bitten the dust.’ A welcome final reversal to the trite optimism of the flower child movement, ‘London Calling’ is all for one and none for all.”

Brilliant touch – the fade out which spells out “S-O-S” in Morse code.