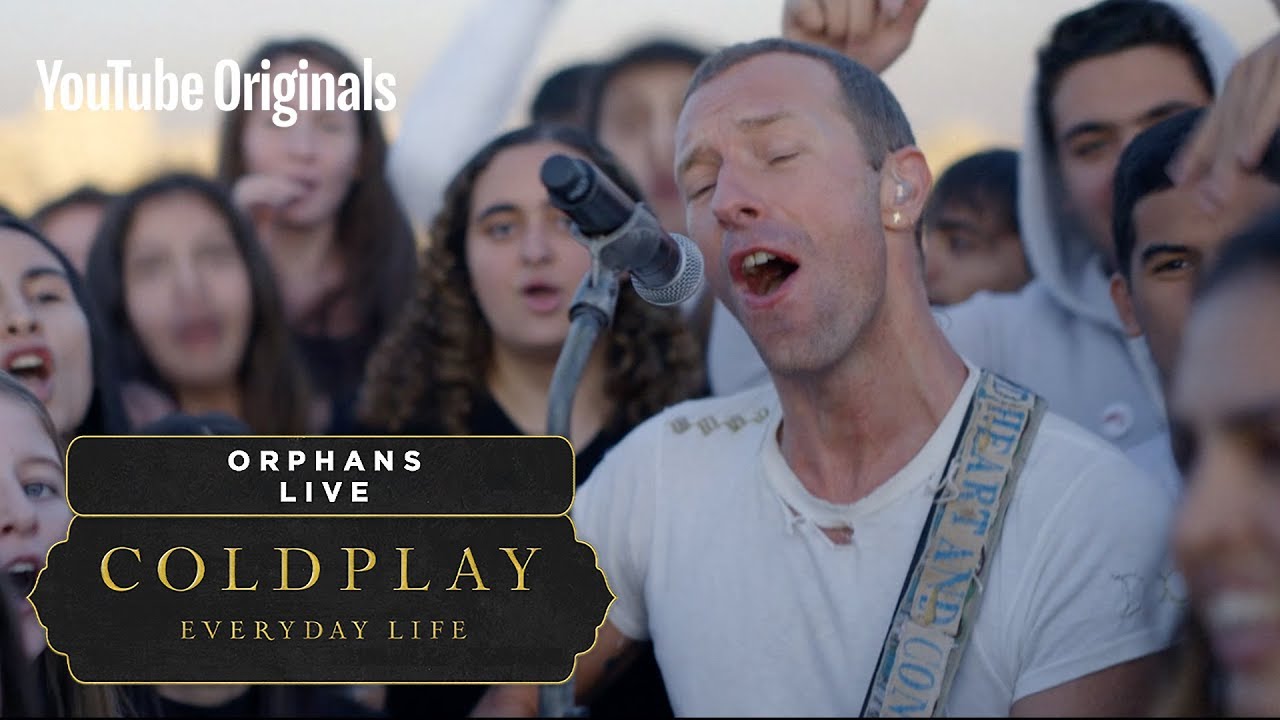 I Give Thanks: For Coldplay’s decision to save the planet in more ways than one, via their decision to not tour behind Everyday Life (Grade: C-). After listening to the excruciating album,  I just watched the Live From Jordan (days later, it was aired via satellite on 11/21), between the Sunrise, and I would guess, twelve hours later, Sunset, the show last for an entire hour, but Coldplay showed em, they performed two full sets at Amman’s “The Citadel”.  I will say this, “Cry Cry Cry” sounded better live and “Orphans” is a good steal, plagiarism was always the bands skillset.  Meanwhile, the entire show ended with the call to prayers. (Grade: C+). Oh, even if they were touring, if they planned to perform at MetLife I wouldn’t go anyway.

Taylor Swift At The AMAs: I am a huge Taylor Swift and not only do I have tickets for her performance at MSG on 12/13, I am also going to Boston to see her this summer. However, the AMA performance left me shaken, it didn’t happen and I couldn’t see why it wouldn’t.  Of the tsix songs, “Love Story,” “Shake It Off,” and “Blank Space” are, obviously,  the case for the defense. And everything else is just fine. Sooooo, what was wrong? Taylor should have paid the $300K straight up, no chaser, instead she ignored Scott Borchetta and paid for it. Having said that, having children join her in prison garb with the names of her albums printed on them was exploitative, ugly, and she shouldn’t have done it.

Old Music: Tomas dislikes Curtis In Chicago much more than I do, so we are having headaches writing it up. There is also a Frank Sinatra Christmas album, featuring the crowd (aka da Bing and Fred Waring) from the dreaded America, I Hear You Singing, and I can’t find it… on the plus side, Aretha Now from 1967 is an excellent album.

Philosophy: Tries I might I can’t get past one, clear dictum: as bad as you think this world is, it is much, much worse.

Who Is He? There is zero excuse for Pete Townshend not to have kept his thoughts to himself about his late bandmates: “It’s not going to make Who fans very happy, but thank God they’re gone because they were fucking difficult to play with. They never, ever managed to create bands for themselves. I think my musical discipline, my musical efficiency as a rhythm player, held the band together. John’s bass sound was like a Messiaen organ, every note, every harmonic in the sky. When he passed away and I did the first few shows without him, with Pino [Palladino] on bass, he was playing without all that stuff…. I said, ‘Wow, I have a job.’ “With Keith, my job was keeping time, because he didn’t do that, so when he passed away, it was like, ‘Oh, I don’t have to keep time anymore.’” All of that might well be true, what is also true that the Who weren’t half the band without the two.

2010s: It is taking me forever, and it shouldn’t, but I am working on my best albums of the decade. It needs a push.

Fiction: I am giving a push to the edit of the novel but as always, time is difficult… I have “Everlasting Love” ticking over in my mind but I want to finish “Memory Motel” once and for all….

Concerts: Next year will begin with Celine Dion. But through the end of this one? Bob Dylan, Mumford and Sons, Taylor Swift, Sebastiann, Phish, and the Strokes to end the year… I’m especially thrilled for Jingle Ball -which includes Lizzo and Jonas Bros as well as TayTay -because I’m taking my great niece, Juliet.

Disney+ – Now,we are used to it, the streaming service is comfort food TV and perfect when you are really stoned and sick of “The Man In The High Castle” (Grade: B+)

Movies: As a Regal Unlimited member, it is now a flat fee to see movies. And anyway

The Irishman – It didn’t click with me. One reason is because DeNiro looks terrifying with that new technology to make him look young (for fuck’s sake, it is well documented what Robert looked like in his 40s -why isn’t that the template instead of a wooden faced zombie?). And if the whole point is Jimmy Hoffa’s death was a mafia hit, why take 209 minutes to get there. Having said that, Joe Pesci deserves an oscar  – B+

Ford Vs Ferrari – Armond White was right, it fades away once you imagine Paul Newman and Steve McQueen in the leads – B

Beautiful Day In The Neighborhood – I forgot who write it, but, “it is like Citizen Kane” was all about the person writing the investigation”. It’s a good movie and yet it isn’t what it needed to be – B+

Last Christmas – Again, I can’t remember who said this first, but it is like a bad episode in “Love Actually”. Except, ah what the hell, it is Christmas(ish) – B-