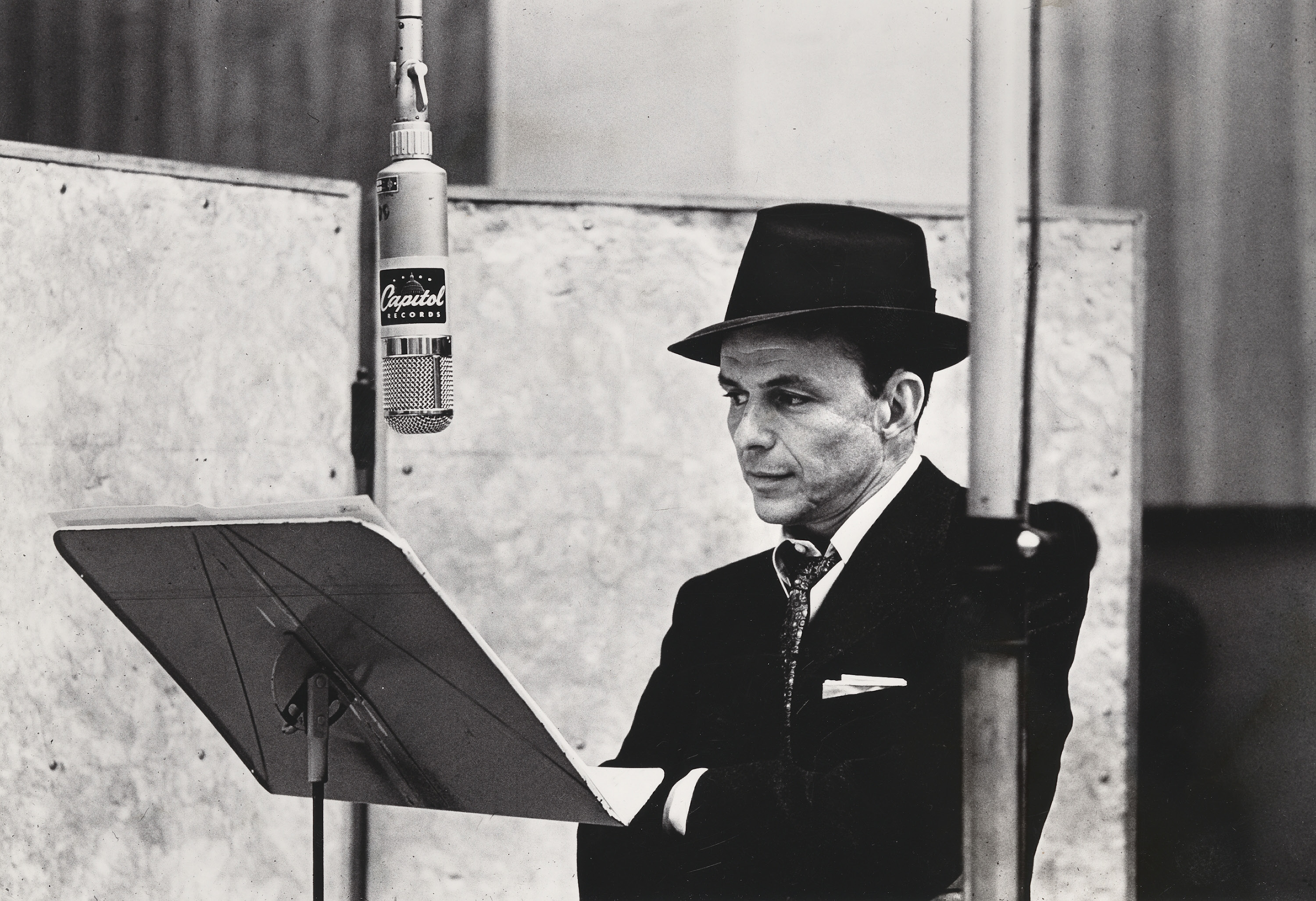 After Frank Sinatra bolted from Columbia Records and incorporated his own Reprise Records back in 1960 (selling it to Warner Bros in 1963, while maintaining a third for himself), he began re-recording his greatest hits as songs on larger albums or on entire albums (as in Sinatra’s Sinatra). Columbia owned Fran’s masters the way Big Machine owns Taylor Swift’s masters. His solution was ingenious, and in his time, where he could dictate to radios which of his songs to play, it was an effective counteraction.

Taylor should re-record her biggest hits (she doesn’t need to perform entire albums) and release them again.

It won’t save her, Taylor has lost control of her back catalog, so consider it a band aid. But as long as Taylor is big enough to dictate terms to people using her material, she can certainly warn an IHEARTRADIO which version to air, and tell movie and television companies to come to her when they want “Love Story”.