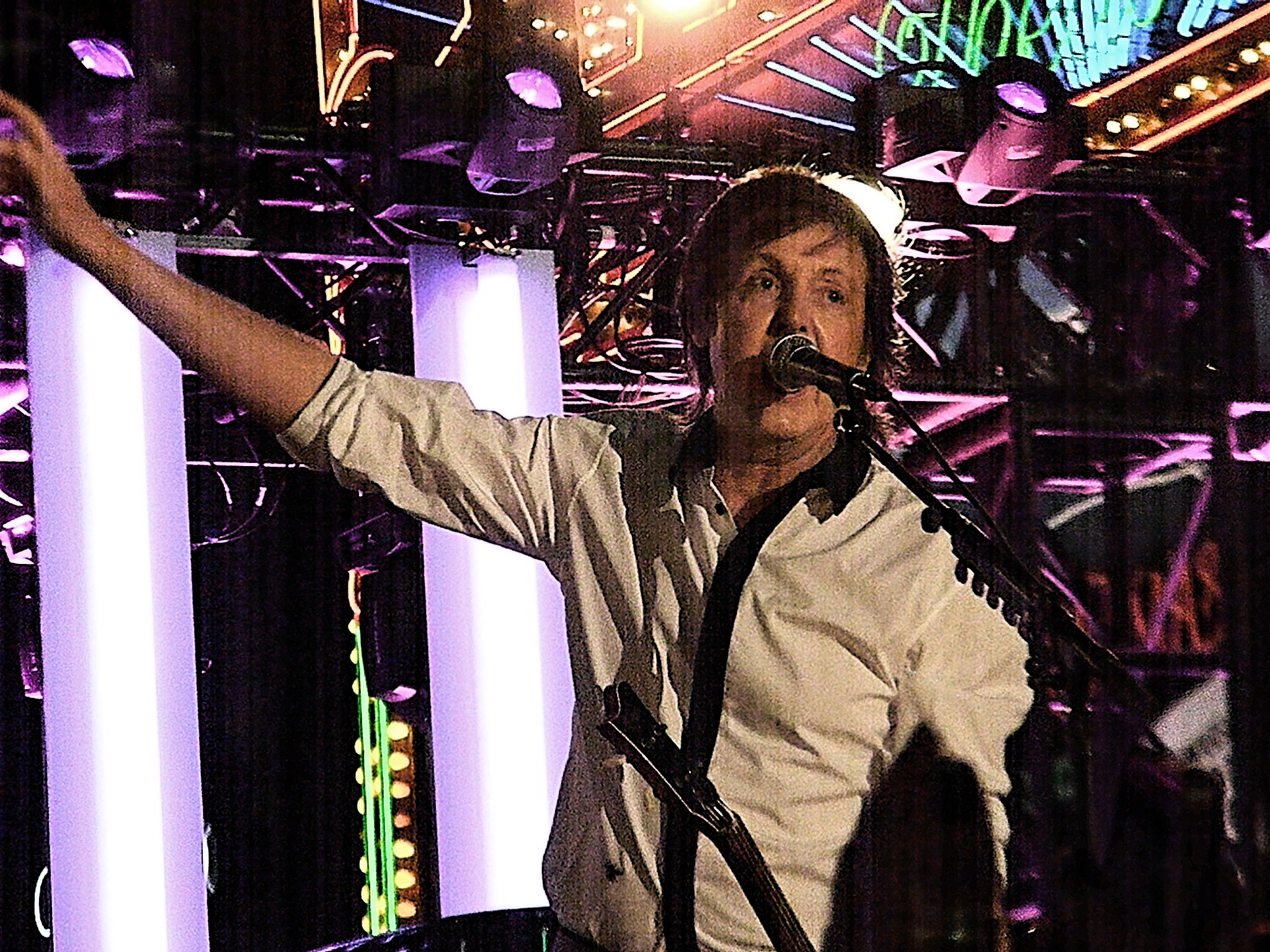 Paul McCartney is at the Dodger Stadium on Saturday 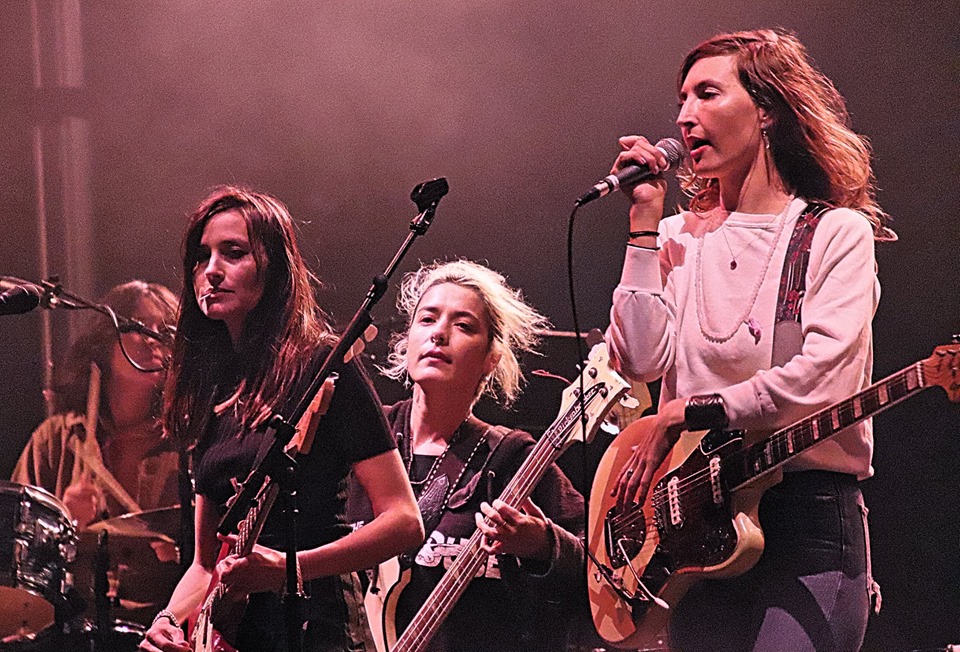 Love You Down III with Warpaint is happening twice this week 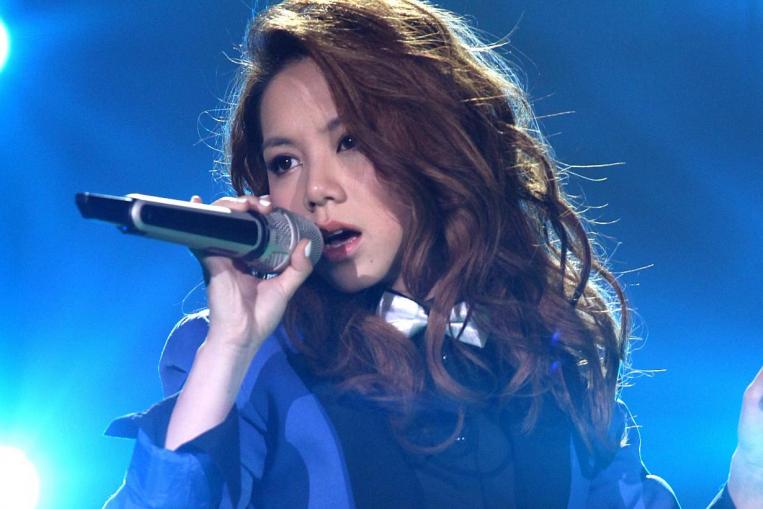 An acronym for Get Everybody Moving, this Hong Kong superstar took over as an Asian Taylor Swift after winning a Chinese TV singing contest. Known to write her own stuff while going multi platinum. This is somewhat lame MOR pop but gains a lot by my having no idea what she is singing about. Like so much of K-Pop that neither K’d nor Pop’d, no reason for it not to break Stateside, though it won’t – C