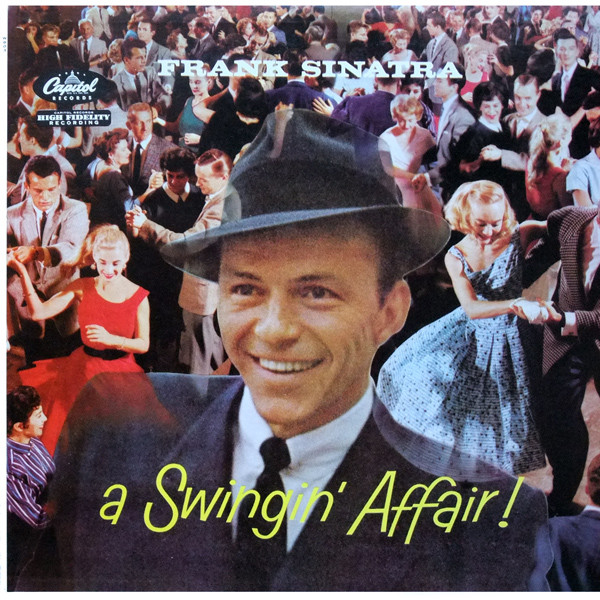 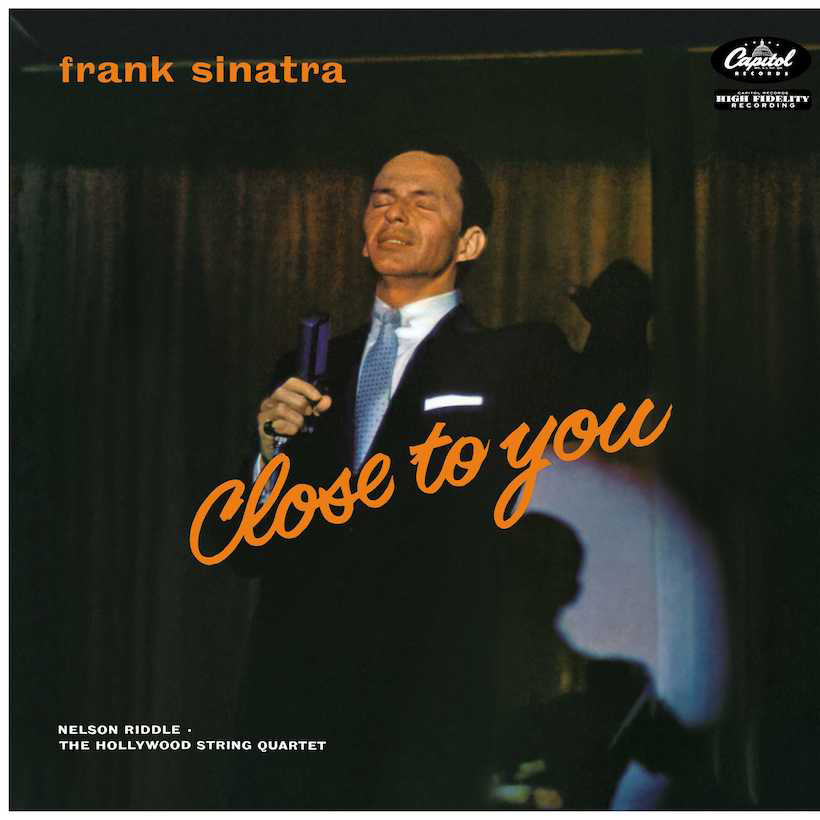 Frank Sinatra’s “Close To You” Reviewed 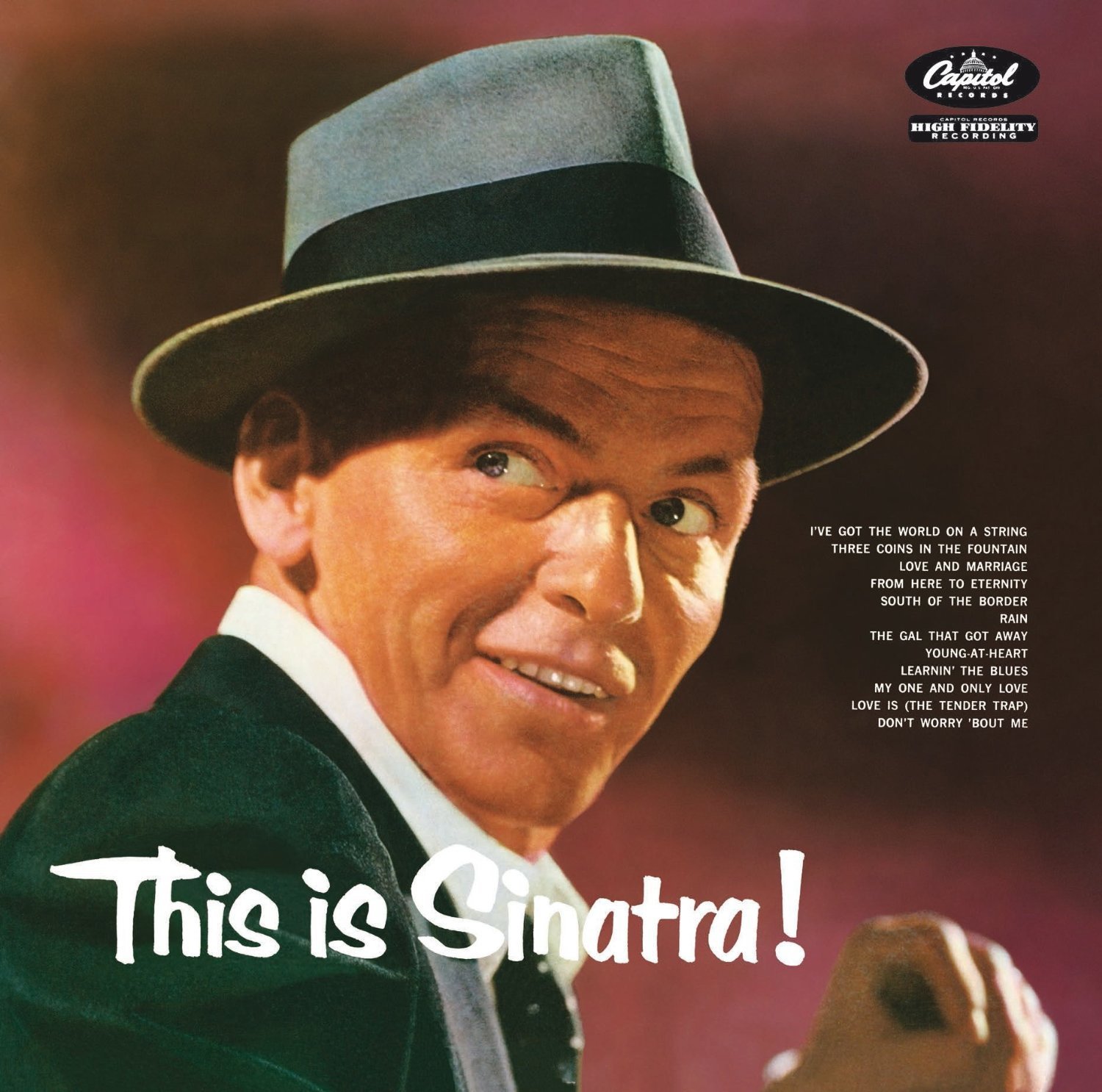 Frank Sinatra’s “This Is Sinatra!” Reviewed 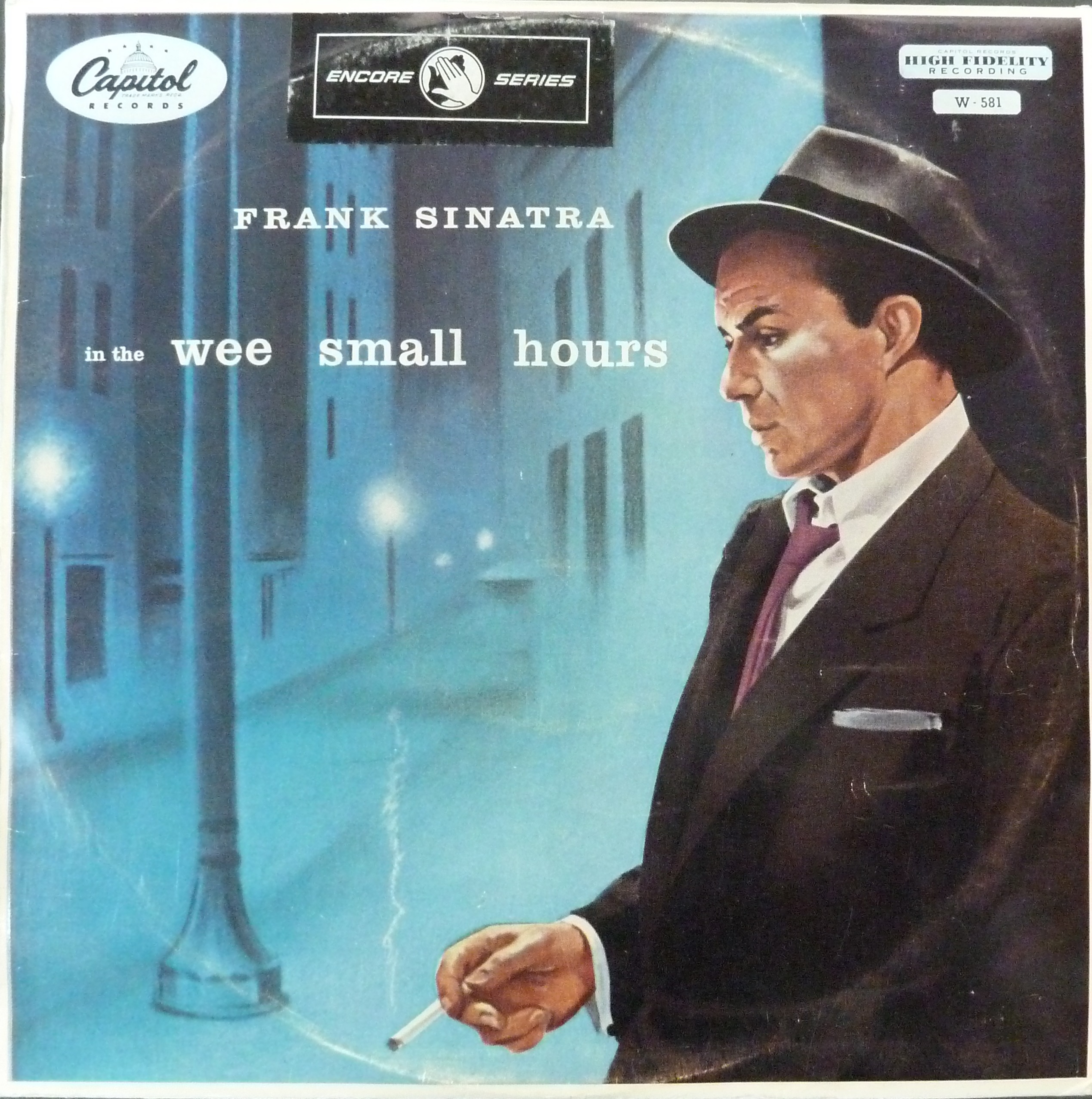 a truth received through experience 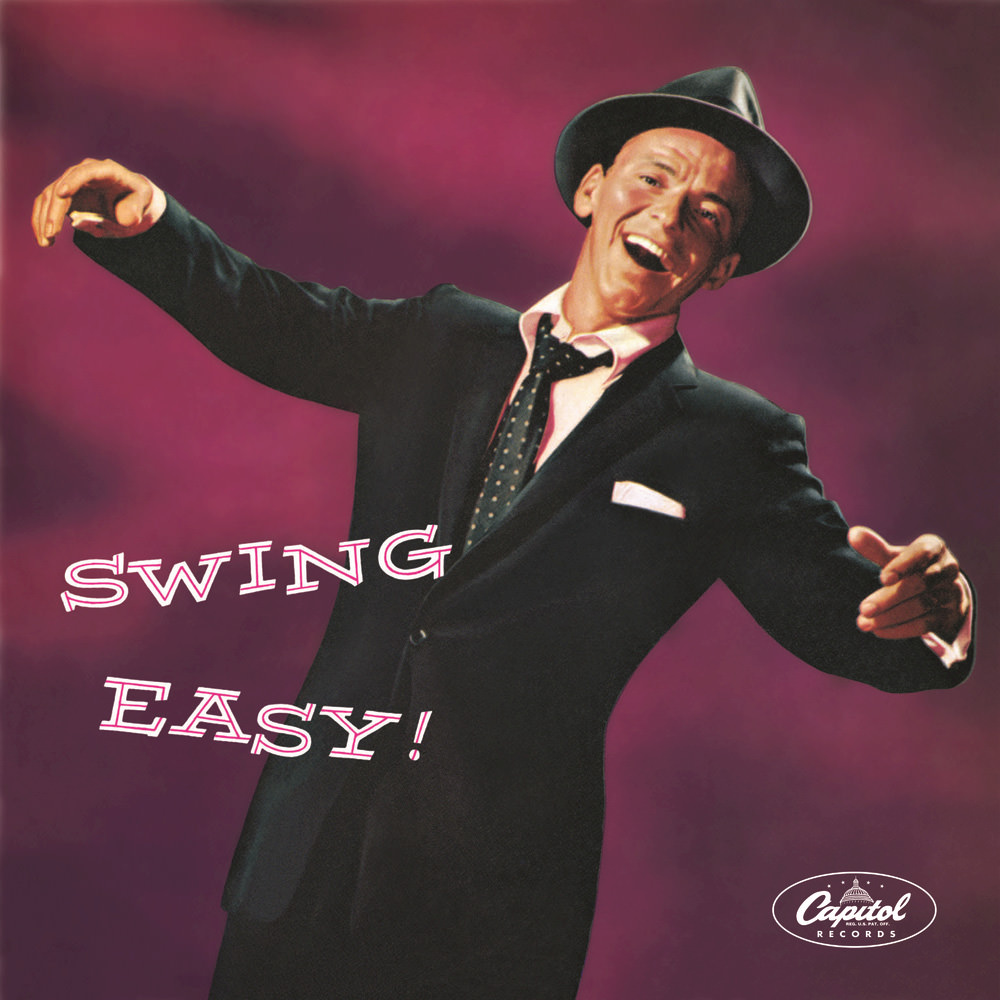 American optimism, can do spirit, ruled the world in ways the exertion of US power never ever could 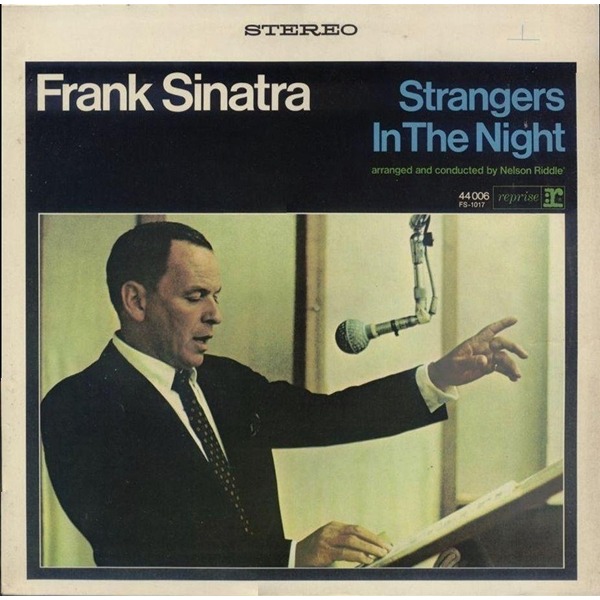 “Who’s the fag guitarist over there?” 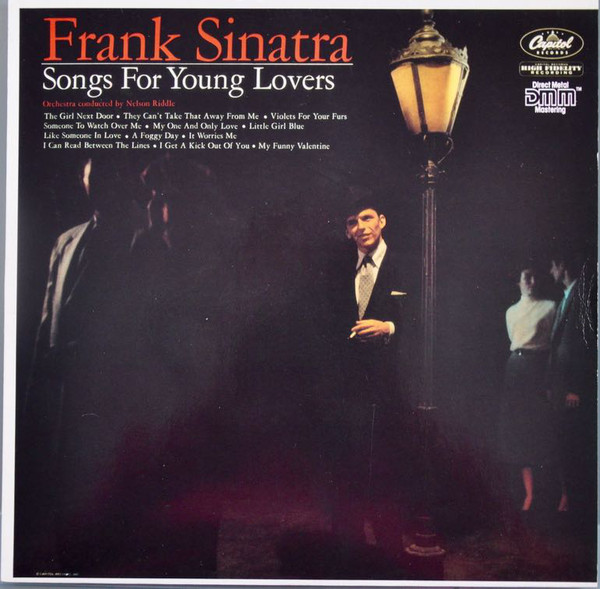 A legend was born 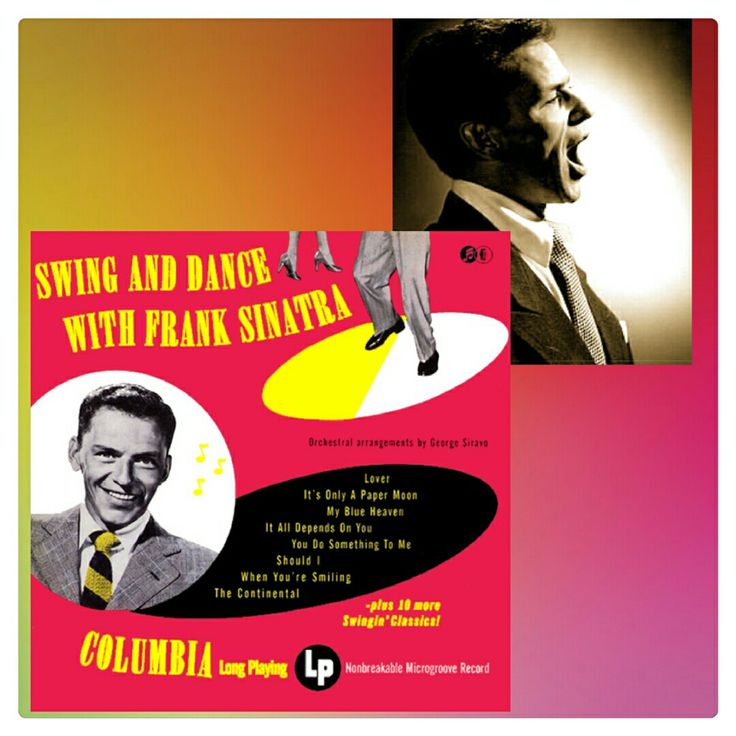 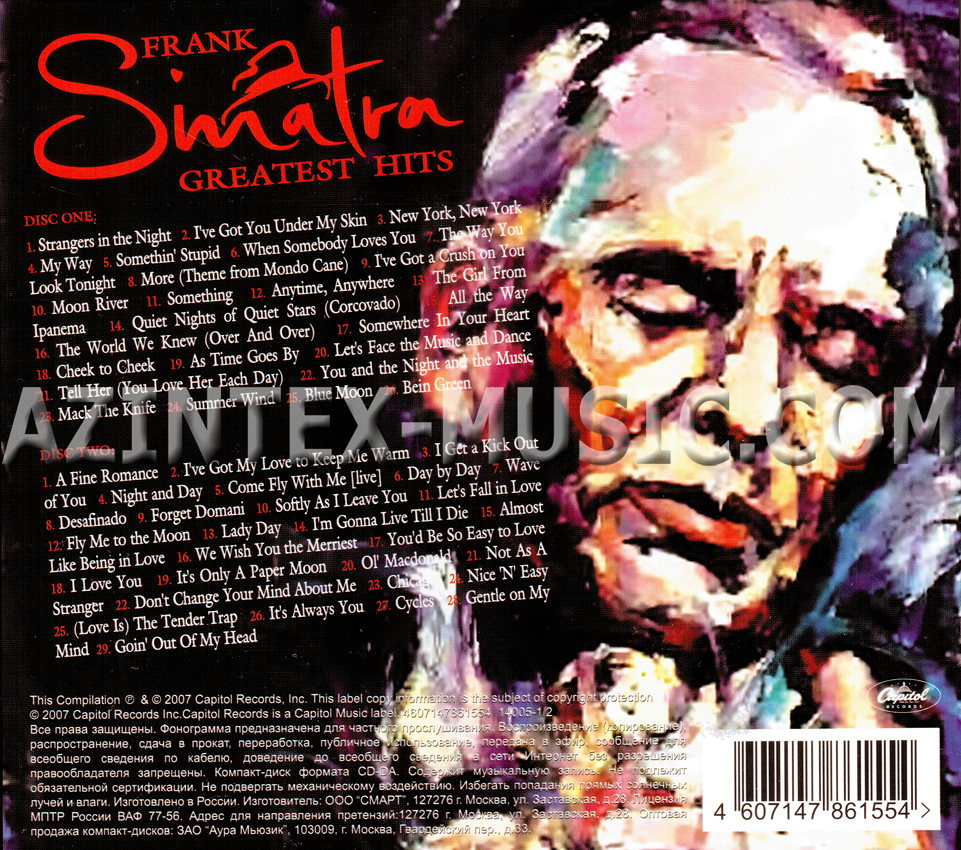 It is owed to art, to culture, to music lovers, to the USA.  And to me. 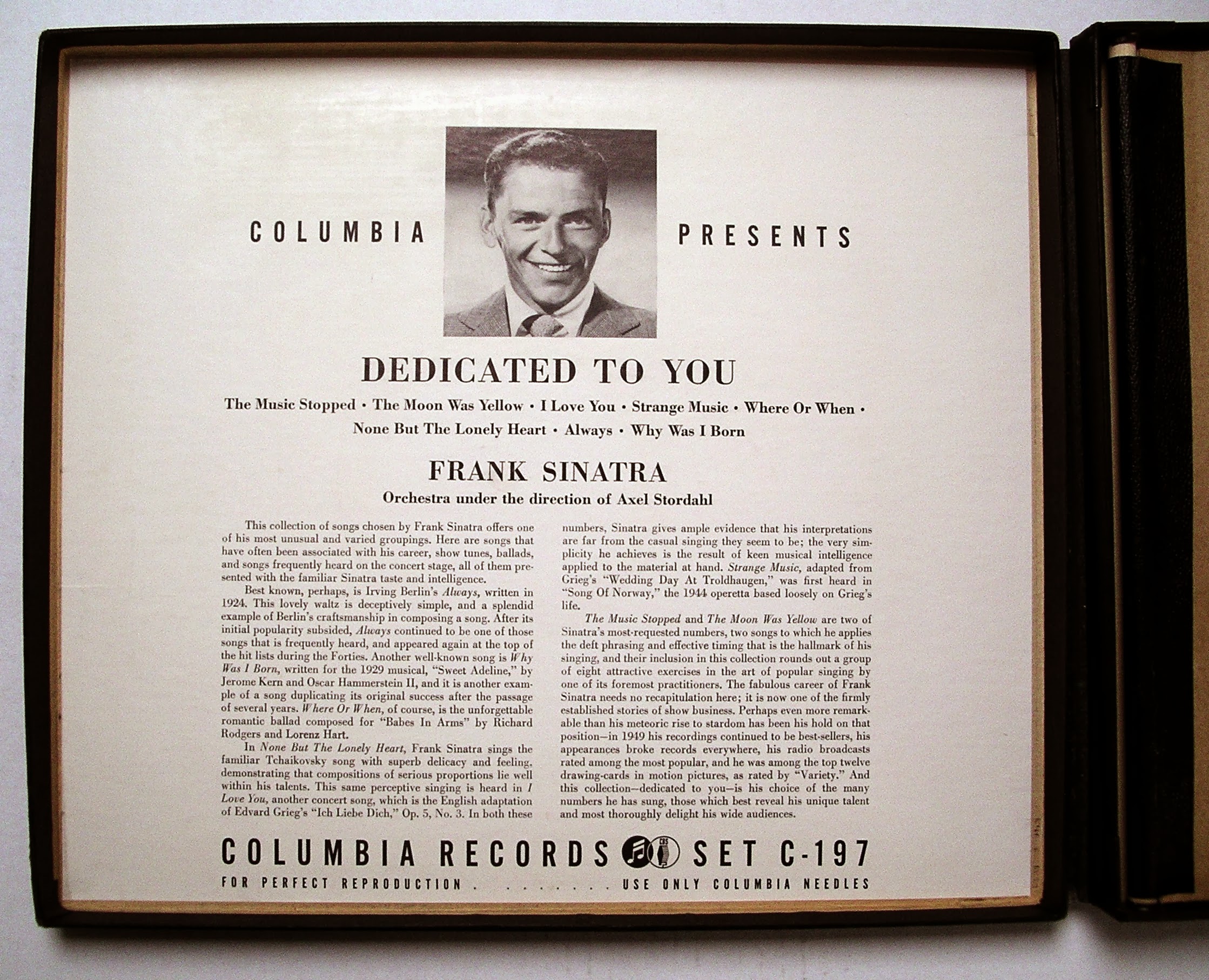 Frank Sinatra’s “Dedicated To You” Reviewed 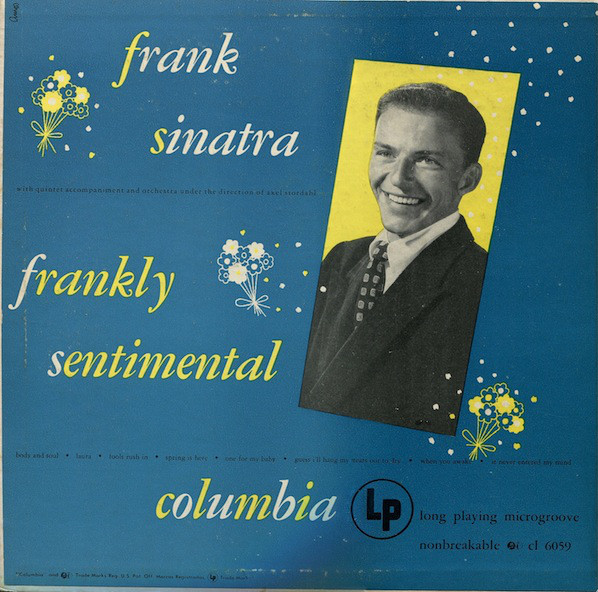 a dry run for his Nelson Riddle arranged masterpiece, 1955’s In The Wee Small Hours Of The Morning. 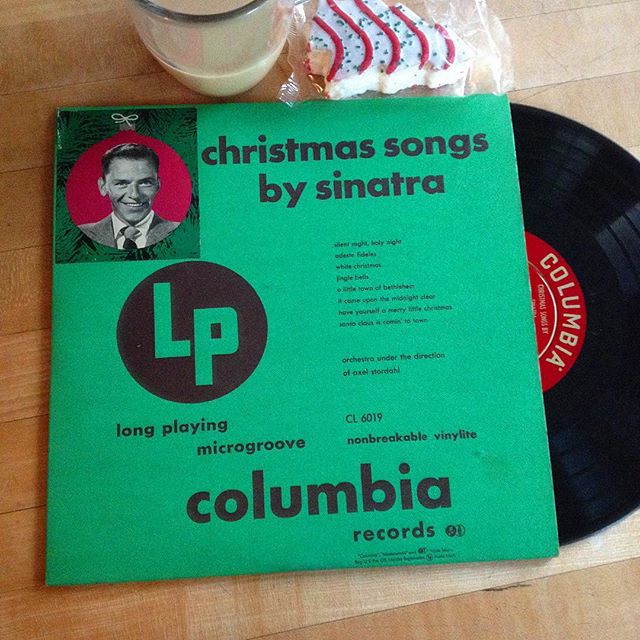 Not bad, not as good 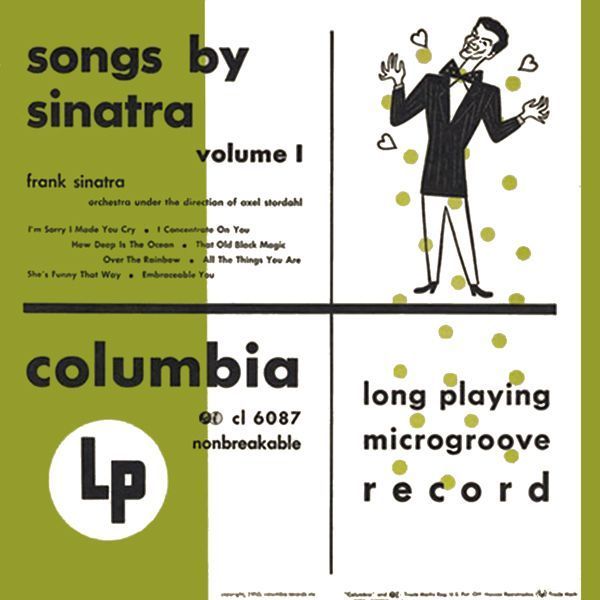 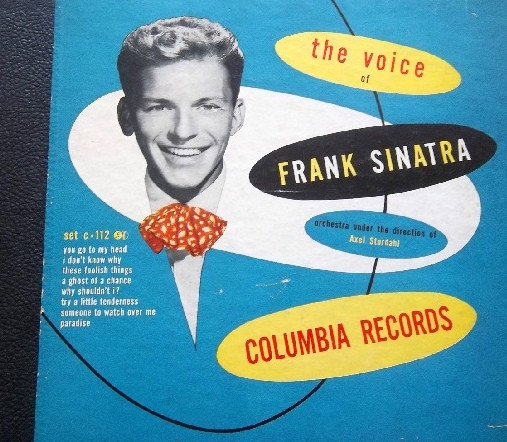 “The Voice Of Frank Sinatra” Reviewed

Bing was Elvis Presley to Frank’s the Beatles, and this was Frank’s  A Hard Day’s Night 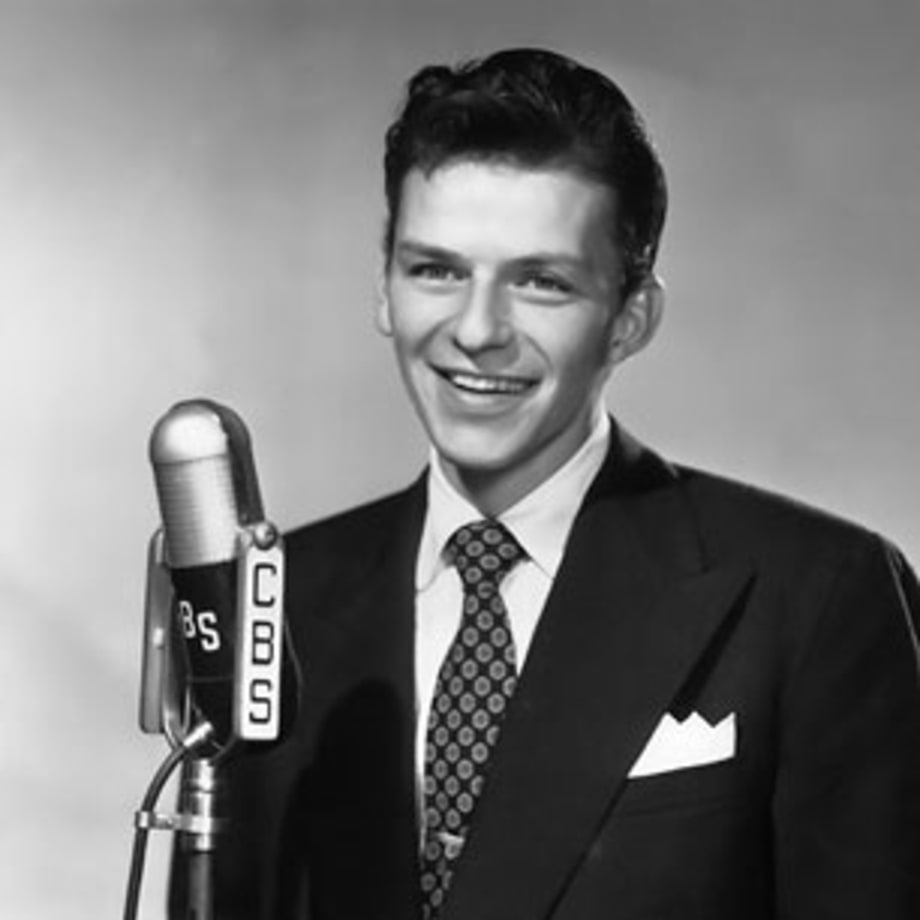 What A Time To Be Alive? Yes, Indeed…

It is not just owning hearing music instantaneously I once waited years to get my hands on, it is doing so at no additional price. Plus, if ten bucks is beyond you, you can go Freemium and put up with the commercials. 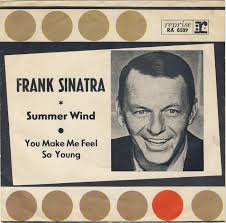 Summer Wind – Frank Sinatra – This is a perfect end of summer, it feels like the sun going down in the sky and the moonlight shining much earlier than you could possibly want it to and the end of another season, less death and more aging -life passing irrevocably by – A+

HBO’s “Frank Sinatra: All Or Nothing At All” Reviewed

This is the definition of a missed opportunity, it needed a vision of Sinatra and the time to allow it to unfold, it needed an insight into the man more complex than he was mercurial . Where’s Ken Barnes when you need him? 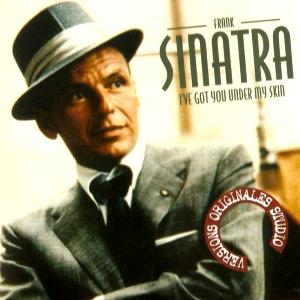 I’ve Got You Under My Skin – Frank Sinatra – It’s not that this is his greatest vocal performance (though it comes from his golden 50-s era) or his best song, but it is his most Sinatra performance, both filled with virility and insecurity, he whips itself into submission, whips himself into submission as well, plus a glorious mid-song orchestral fade in, slams it into the stratosphere. The first time the orchestra played Nelson Riddle’s arrangement they gave it a standing ovation – A+

Love Child – Diana Ross And the Supremes – A bastards story but also a Motown classic, sends me back to the back of my dad’s Jag on a Sunday afternoon driving back from Blackpool – A+

I am not in any way discounting the magic of these songs. Each one is pretty damn amazing- but you know them all If you’re a keeper of Sinatra s catalog ya already got this stuff, send me your moeny instead or start a shuffle playlist on Spotify or something. Don’t be sucker.

My daughters are in fourth grade now and to see the BELIEF in their eyes and to hear the EXCITEMENT in their stories is priceless. I never questioned how Santa Claus came while there were still adults present but my daughters did. I lie more during the holidays than any other time of year.

Cool Zombie – Adam Ant – Extraordinary song of drawl and whinge with the sort of clashing images that has you wonder what is going on, perhaps a reference to all the mood altering drugs Ant has used to try and level himself off – A-

Sinatra takes the lead and Pavarotti sounds like Rick Ross only being very careful not to overwhelm Sinatra are the song, even on the bridge he isn’t blowing it out. I hated it then, now, with both of them long gone, I feel kinda protective – B

Two Musicians Per decade Define It!

1950s – Frank Sinatra and Elvis Presley – the American songbook and the King Of Rock and Roll, and really, if there is a changing of the guards in 1956 it is between these two men. Incidentally, a sign of the time but neither wrote their own material.

Perhaps the most thoroughly charming UK pop star to fail to make a dent Stateside, here he covers some swing, occasional folk, an original, sells his album title pun with one Rufus Wainwright, and adds Kelly Clarkson, Olly Murs and more to the mix – B+

Something’s Gotta Give – Frank Sinatra – Sings Jimmy Mercer, and this one swings hard and it is one of those arrogant songs that Sinatra excelled, it swings from a chandelier and is all seduction and smart cracks and finger snaps – A