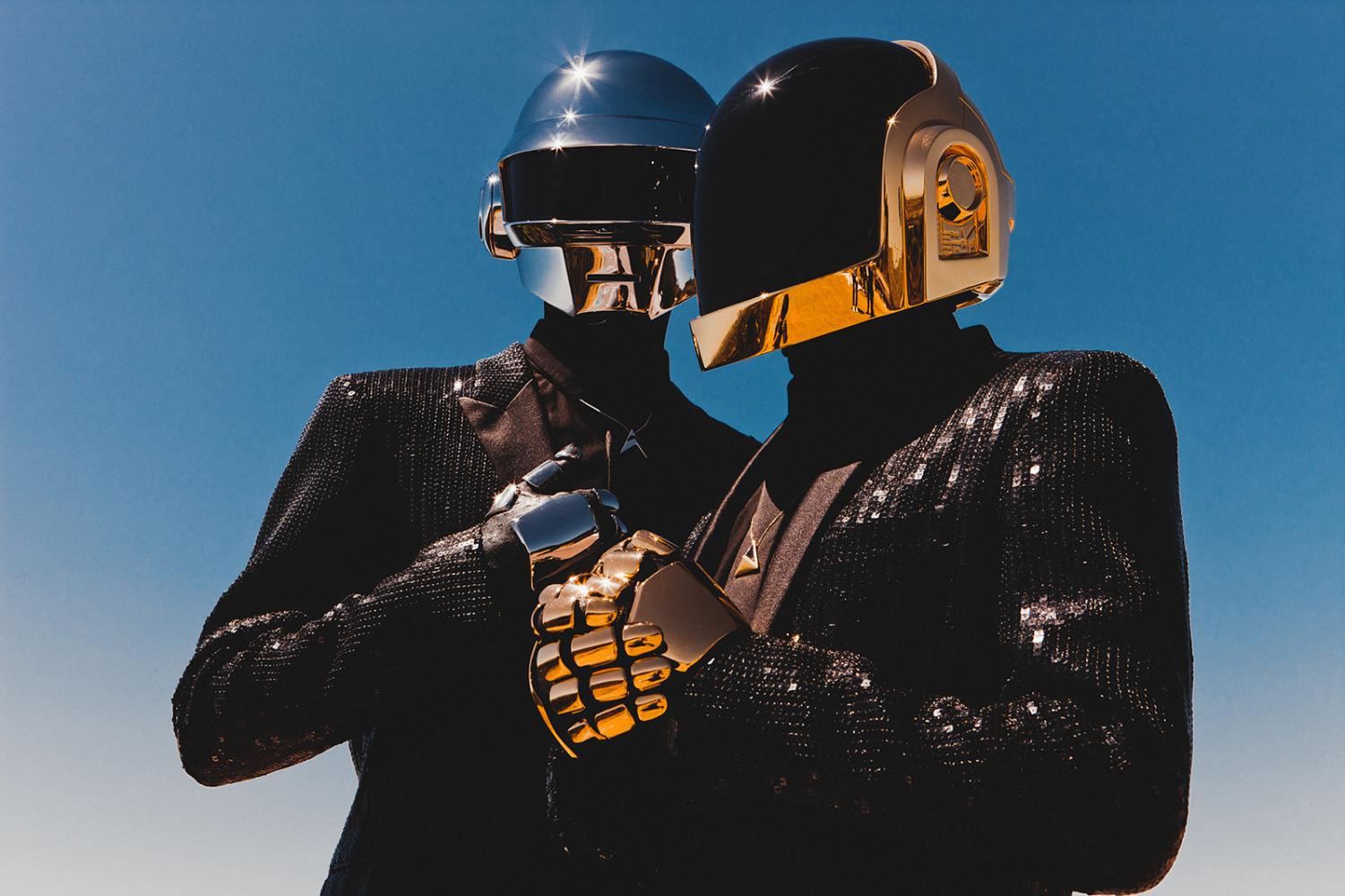 A study done at the beginning of this year has established that lyrics of popular songs have become increasingly simple over time. The authors of the study used six decades of popular songs, so a total of 14,661 songs that entered the Billboard Hot 100 charts between 19858 and 2016, and they tested the hypothesis that ‘increasingly lyrical simplicity was accompanied by a widening array of novel song choices.’

The complexity of the lyrics considered their repetitiveness and content, characterized by a compression score: a high score means more repetitiveness and simpler lyrics. The two extremes of the sample were Daft Punk’s 1997 ‘Around the World’ with a score of 5.42 (well the lyrics are just ‘around the world’ in repeat), and Nat King Cole’s 1961 ‘The Christmas Song’ with a score of 0.11. Other high scores were found for Fatboy Slim’s ‘The Rockafeller Skank’ (4.28), Duck Sauce’s ‘Barbra Streisand’ (3.24), Dillon Francis & DJ Snake’s ‘Get Low’ (3.35), Jimmy Smith’s ‘Chain Of Fools (Part 1)’(3.71). The authors also evaluated the amount of new music to which people were exposed each year based on Discogs and Wikipedia entries.

What does it say about us? About human nature and the evolution of our tastes? The increased preference for simple lyrics is one thing but it looks like this is even more obvious when people are exposed to a larger choice of songs. The more choices we have, the dumber picks we make? Why? The authors speculate that technology and the way people consume music today may have played a role in this and they also wonder whether the change in genre preference from the ’50s to today, could have influenced this simplification of lyrics. It would indeed be interesting to have an average of the compression scores for each genre, since the use of lyrics is very different in hip hop, electronic, or R&B ‘50s ballads.

There already was a 2012 study published in Nature which reported that pop music was showing a ‘homogenization of the timbral palette and the growing loudness levels.’ This new study shows that the lyrics of popular songs become simpler. So not only pop music is lacking imagination regarding rhythms and melodies but also regarding lyrics? Not that we should be surprised, homogeneity and simplicity everywhere we look… maybe we are producing too much music.