Stuck Home Streaming? And The Winner Is Prime Video 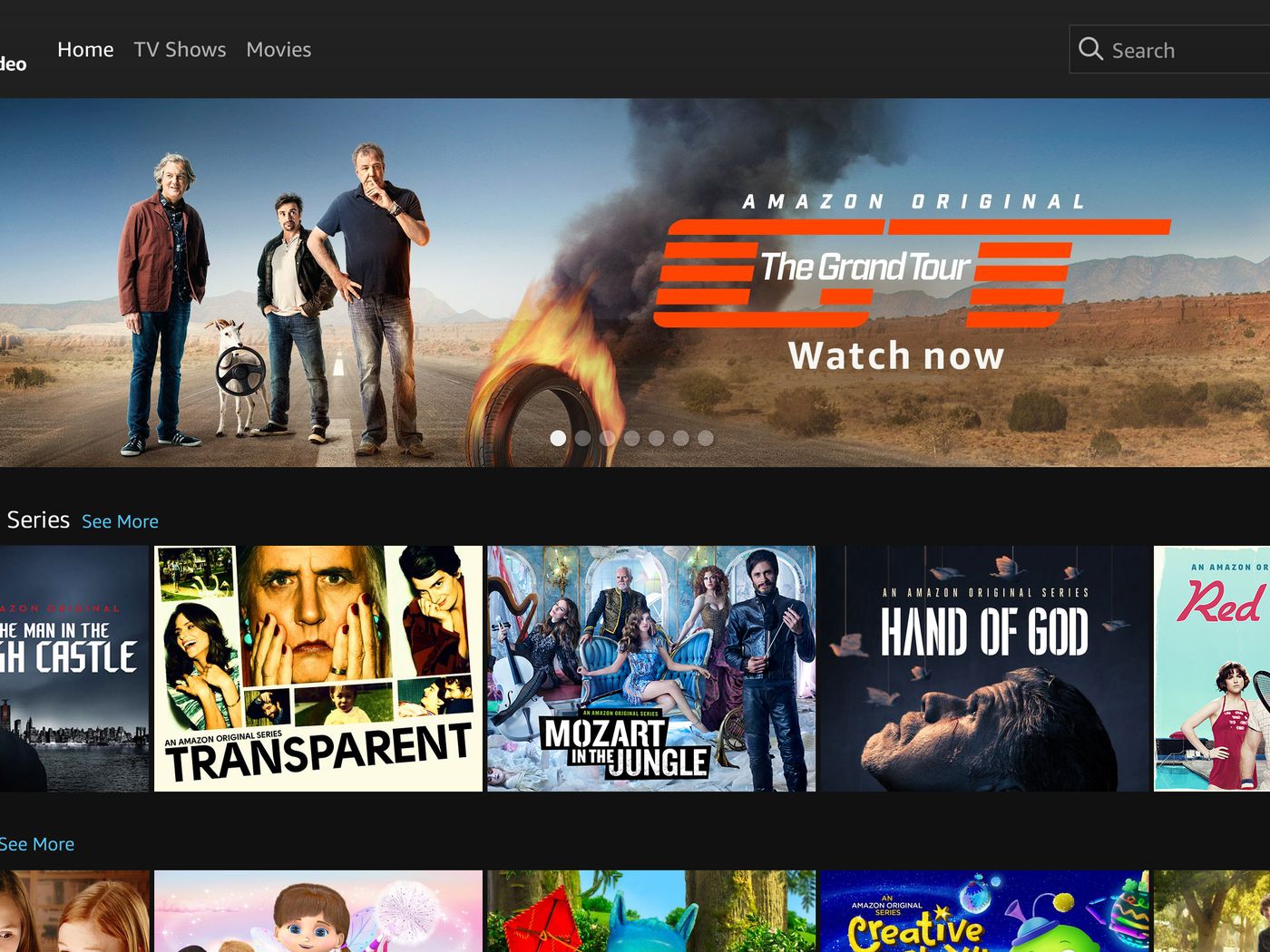 These past three months I’ve been adding to my viewing habits, here is where I am at…

Amazon – Prime Video is my favorite streaming service, not only is it a wonderfully deep library of movies and TV shows but you can also buy stuff like the James Garner’s “Maverick” TV Western  after watching “Support Your Local Sheriff”  for the 1000th time. The difference between Prime Video and other services is that you can buy and rent movies and buy entire seasons of “Bewitched” and “Columbo” and keep them all handy. It includes paid channelling like CBS All Access, and all in one place shopping. Prime Video has a Youtube like down the rabbit hole. And since you are paying a hundred bucks a year for Amazon Prime, the library is free of charge – A

Apple TV – decided to go in another direction and have minimal product on the platform, the Beastie Boys bio (which sucked big time) and “Amazing Stories” is of interest but even at five bucks it isn’t really worth it – C

CBS All Access – They are in the process of redesigning in order to keep up with the big boys, and will surely be as good as anybody else. Till then, the only really big reason to cough up $5.99 (with commercials) is Star Trek complete (including both current series) and the updated Twilight Zone – B-

The Criterion Channels – we know Criterion for their work restoring important motion pictures and selling them on DVD and BlueRay and also now on a streaming service for $11 a month. The problem is they don’t have enough movies. Around 2200 total. That doesn’t do anything much. I typed in the sine qua non of auteurs Ingmar Bergman and all they had was “Wild Strawberries”. I’m not complaining that there isn’t enough Martin Scorsese or even Robert Altman, I can get those anywhere, I am complaining that Satyajit Ray directed 38 movies and all they have is 6. This must be, at least partially, because Criterion are in the restoration business and probably only dealing with movies in their library. For the record, that includes a ton of Jean Renoir. By all means subscribe… and then cancel when you run out of movies to watch – B

Disney+ – The problem with DIsney is, and presumably why it is relatively cheap at $6.99, the library isn’t large enough. Fox  and Disney and still it feels as though there is nothing to watch on… on a platform with every Simpsons episode… If you have a toddler though, it’s a no brainer – B+

Disney+ Bundle – You get Hulu with commercials, Disney+ and ESPN+… The problem is that that I traded off no commercials on Hulu for “The Last Dance” on ESPN+, who, insanely, don’t provide it. Still, at $13 a month I made the move – B

HBO Max – Top of the line, all of HBO plus “Friends,” “The Big Bang Theory” and 10,000 movies and ELMO’S LATE NIGHT TALK SHOW!!! yet it seems a little obvious and I tend to remain with Amazon – B+

Hulu – I hear they are in the process of redesigning the platform. They need to. It is a mess. But it has a ton of movies, it has ABC and (currently but who knows for how much longer) NBC Network programing and for four extra dollars a month you can watch em without commercials, meaning you can watch the 90.minute SNL in 67 minutes.  You can also get your local ABC affiliate, but that is kinda pricey for the pleasure of watching it in real time – B-

Netflix – Netflix have a lot of stuff, true. But how much do you want to actually see? They have hit a serious plateau and sure, yes, Sabrina and Stranger and Chappelle specials and… what about tomorrow? – B

Pluto – Owned by Viacom, this is a commercial based, free streaming platform with countless channels and movies, programs, you name it. Also: they just added CBS local affiliates. The problem is, who wants the commercials? – B