StubHub Is In Big Trouble And More On Concert Cancelations 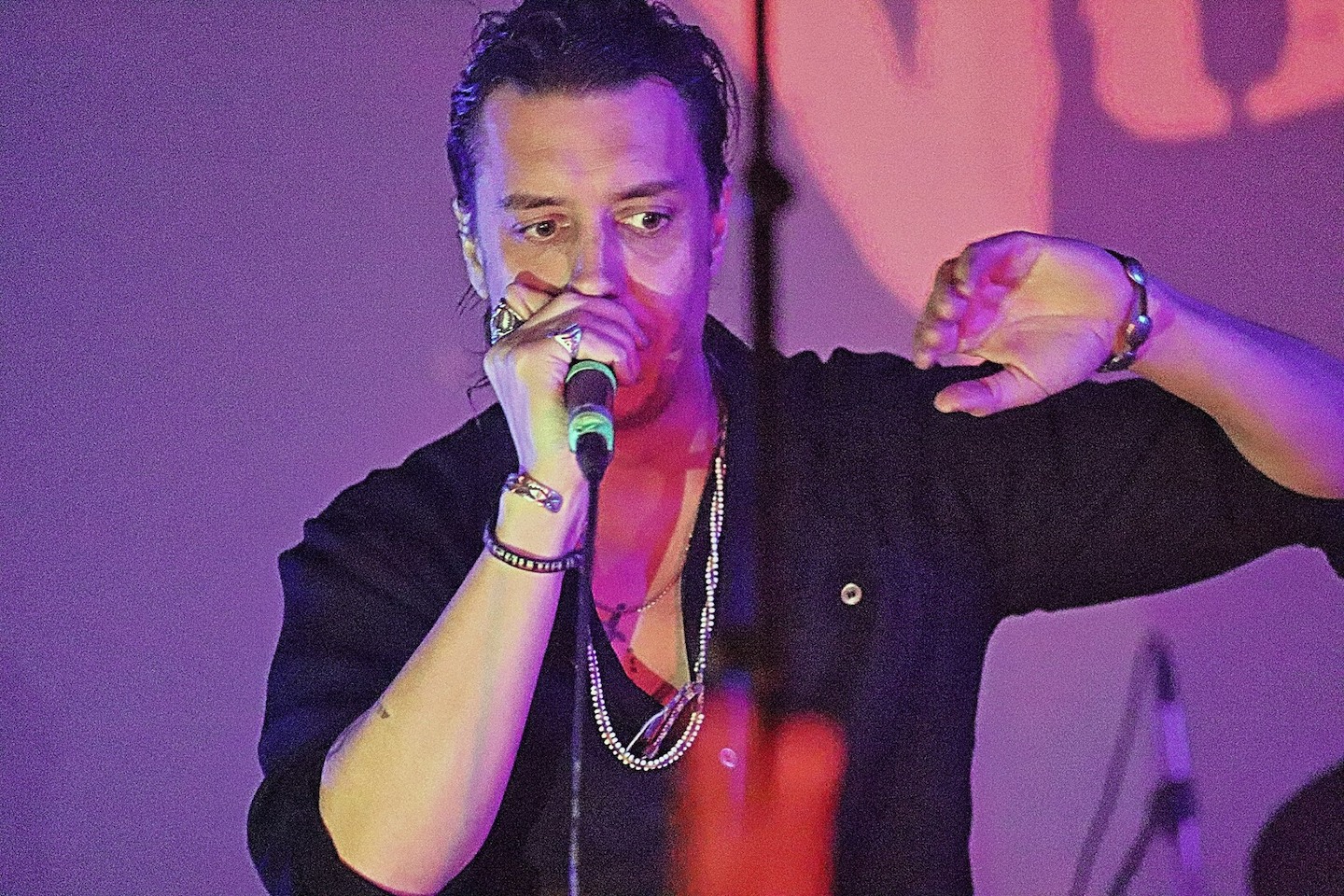 Julian Casablancas of the Strokes

Who is gonna cry if resale ticketing websites do not survive the pandemic? Not me. Stubhub, Vividseats and other businesses which are reselling tickets for concerts and sports events are currently not doing any money, as you would imagine. I have rarely used them but they keep sending me emails, and I ‘love’ how they are stating it: ‘We’ve spent 20 years bringing the joy of live to buyers and sellers worldwide,’… even when you managed to buy all these pit tickets just under my nose and wanted to resell them for 3 times the original amount?

But currently, things do not look good for Stubhub and their friends, as more than 23,000 events have been canceled, postponed or rescheduled during the past three weeks, in the US alone. The impact is huge.

Due to this coronavirus crisis, they have announced that they cannot refund tickets before collecting money from the seller (as they used to) and that they cannot pay sellers before events actually happen (as they used to). So basically, if you have bought a ticket or if you have been trying to sell a ticket for an event that didn’t happen, Stubhub is not giving you your money back until… who knows? Who knows when these big events are gonna be rescheduled?

To my surprise, the Strokes at the Forum have been rescheduled on May 29th, and this new date seems very optimistic when other events scheduled for May or June have already been canceled. Is this a trick to not refund all these tickets? Even worse, I read on the Strokes subreddit that Ticketmaster is refusing to refund tickets in case a person cannot make it at the new date: ‘It took me 40 calls to get through at all, and then over an hour for the system to call me back, and now I’ve been on hold for 51 minutes to talk to a supervisor. The TM rep I spoke with said no refunds will be offered because the artist/venue/promoter is not authorizing refunds. I’m thinking this is illegal. My “contract” with tm was for a show on March 14, not May 29 ffs. The rep suggested I transfer my tickets to a friend or sell them….’

I feel her pain…

But how could the Strokes have a massive show at the end of May when governor Newsom has said that schools would probably stay closed for the rest of the year? When major events like the Governors Ball (in June) and Punk Rock Bowling (in May) have been canceled or postponed? The epidemic has been forecasted to peak during the last week of April or the beginning of May in Los Angeles, so I seriously doubt the show at the Forum will be happening. Why aren’t they saying it? Could it be pure manipulation because Ticketmaster/StubHub/Vividseats are currently unable to refund the 17,000 tickets?

I also have a ticket for Bright Eyes at the Palladium in May and so far this event has not been canceled, but I expect it to be. They just don’t want to announce it now and be even more inundated with people asking for refunds,… they have already too many of them and also have serious financial difficulties.

Talking to ESPN, a representative of StubHub made the following declaration, just a few days ago: ‘Given the impact of the coronavirus on the live-events industry, we have made the difficult but responsible decision to furlough a portion of our employee base.’ It turns out they have ‘furloughed as much as 67% of their workforce,’ ‘leaving less than 150 out of roughly 450 staffers until at least June.’

This means StubHub is in big trouble, of course, they will be back as soon as concerts and sports events are happening again, but they expect this same situation until at least June. Right now, I would not buy a concert ticket for a non-canceled event, not until the situation is back to normal.