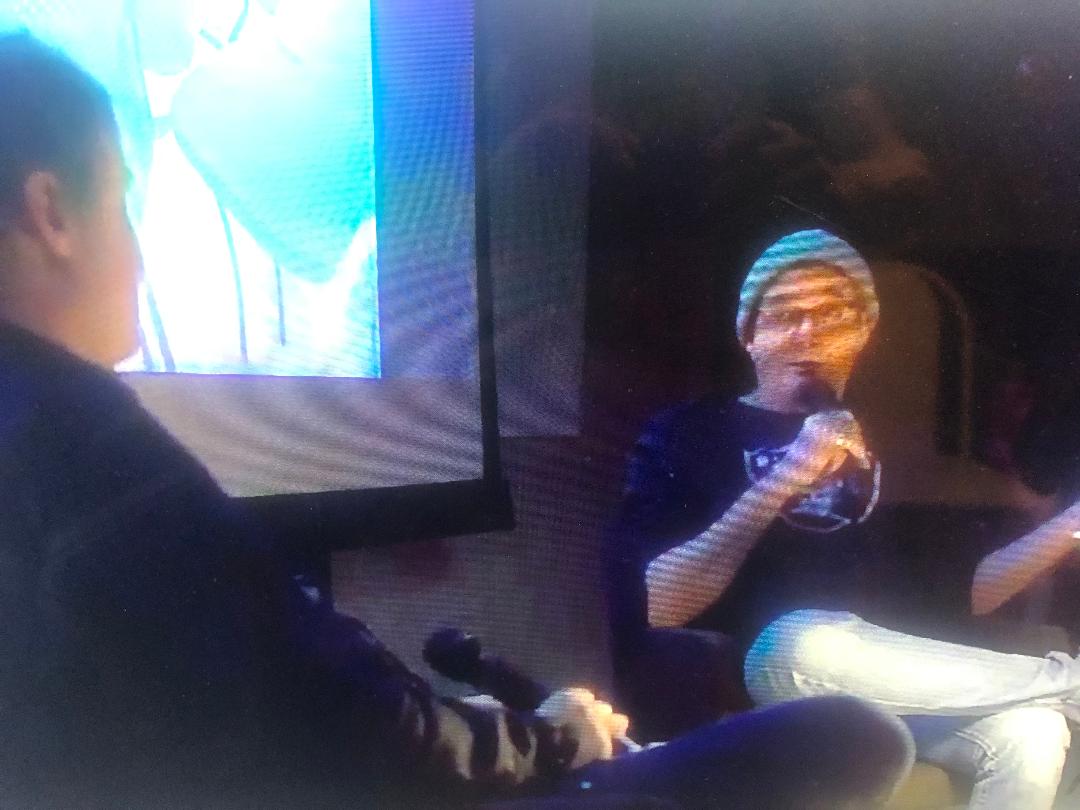 “The mainstream music business is a racket, and everything about it is a sub racket,” claims recording engineer and musician Steve Albini, a legendary figure in post-punk and the man behind the great Big Black, and Shellac.  He has a point, though a somewhat moldy, old, and irrelevant point. Speaking with Joe Steinhardt, the co-owner of Don Giovanni Records and lecturer at Philadelphia’s Drexel University, the datedness of the business reflects directly, clearly, and wonderfully simply, on the economic wretchedness behind all capitalism. Albini’s love of collectivism is an antidote to the repugnant state of corporate monopoly at a time where the President won’t reveal his taxes (because he pays no personal taxes, of course) and Fedex pay zero corporate taxes because they promised to put the money back into local communities (and lied).

Albini is a gifted raconteur, very skilled at making the complex, simple. And never more so than when discussing the economics of using a booking agent -at my age, I tend to not learn as much new stuff as I would like to, but his explanation goes straight into my book of axioms. Steinhardt stays out of the way for the most part, and is generally in agreement with Albini. Both of them despise the Record labels rape and pillage of countless bands, and Joe’s Don Giovanni Records, following in the footsteps of Factory Records, have no contracts with any of their artists,  who include the likes of Peter Stampfel, Screaming Females, and Amy Klein.

Where they disagree is in discussing the Internet, Steve believing it a positive force for music, Joe the reverse. It is worth mentioning that I became aware of Joe after receiving a copy of his former band, For Science’s, CD, in 2010 and going in search of the people behind it, where? The internet. But Joe, who once took me to task for not writing more about independent bands, can be a touch purist.

Caveats, as such, notwithstanding, it is a pleasure to listen to two of the best minds in indie talking and listening. Everybody learns, especially me.