“State of the Union (STFU)”: Public Enemy Return With An Explosive New Single 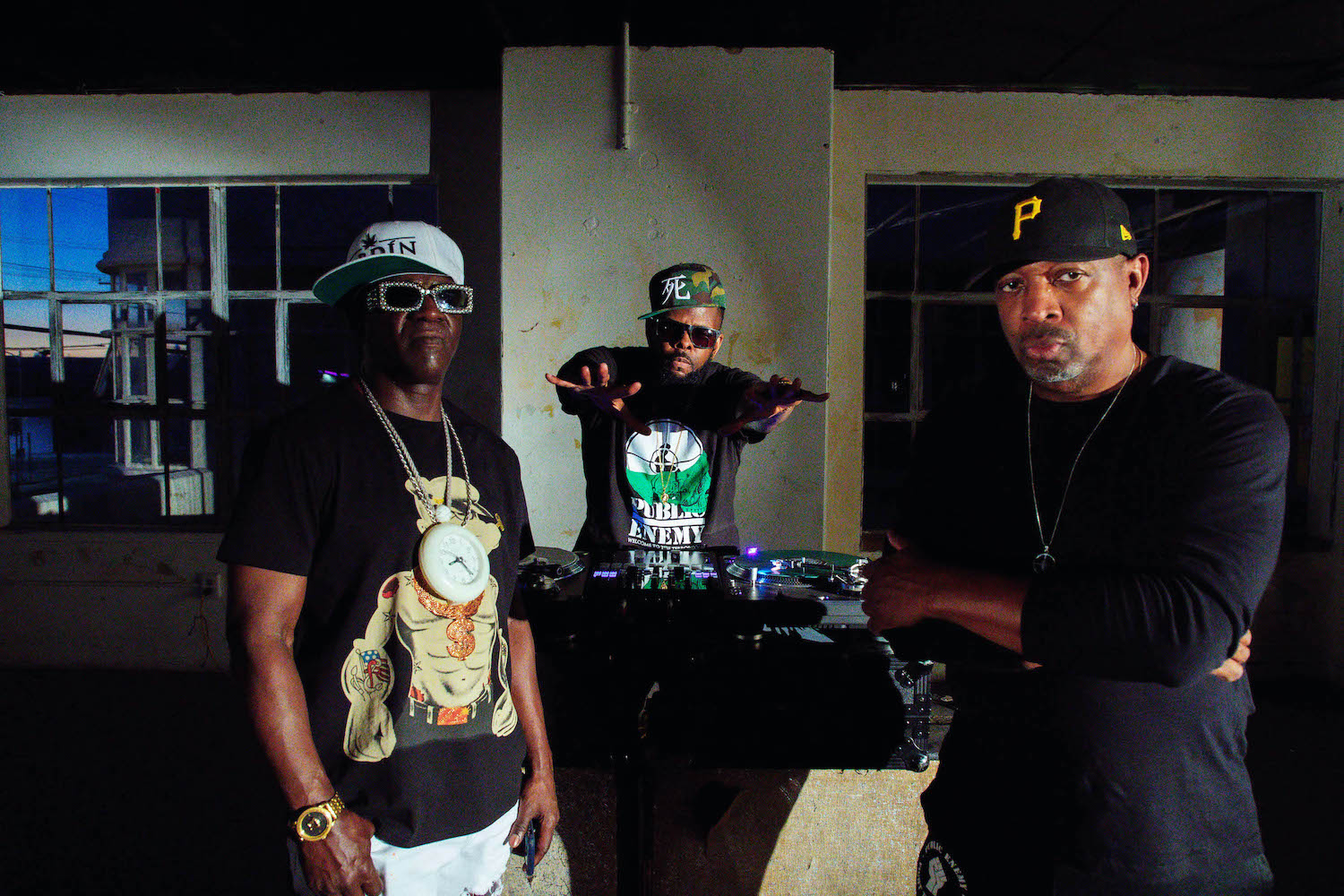 Public Enemy is back with a new explosive song and video, ‘State of the Union (STFU),’ that has been called ‘a fiery return to the frontlines as they take on Donald Trump and his fascist regime.’

The famous hip hop band is in full attack mode, charging the CIC with lines such as ‘White house killer,’ ‘Nazi Gestapo dictator,’ or, one of my favorites, ‘Fear the comb-over.’ It’s also a full-house return for Public Enemy, with Flavor Flav back in the game – although it’s still unclear whether the beef between him and Chuck D over the support of Bernie Sanders’ presidential campaign was a real thing or just a joke.

The track, produced by DJ Premier, showcases Chuck D’s booming voice responding to Flavor Flav’s higher tone in a Trump-insulting chorus while DJ Lord provides the beats. The song becomes a powerful message delivered to the white house with visuals of the current events, including footage of the protests, the murder of George Floyd, and, of course, Donald Trump.

‘Our collective voices keep getting louder. The rest of the planet is on our side. But it’s not enough to talk about change. You have to show up and demand change,’ declared Chuck D. ‘Folks gotta vote like their lives depend on it, ‘cause it does. Public Enemy tells it like it is,’ added Flavor Flav. ‘It’s time for him to GO.’

‘State of the Union (STFU’ is an unflinching statement about the destruction that the current administration has unleashed on the country and its people. The message is sent with anger and urgency and it cannot be more efficient, with lyric nods to street justice, ‘Keep them hands in the air/Better not breathe,’ and some hip hop allies ‘Run for them jewels’… it is also urging people to fight against racism, injustice, and oppression with their vote.

PE is giving away the track to fans for free at www.publicenemy.com starting today. It is also available to stream on all major DSPs worldwide. 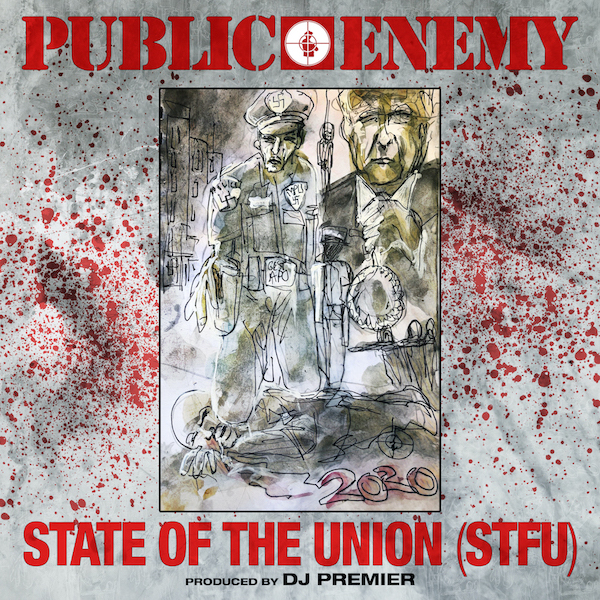