NONPOINT DROP VIDEO FOR “WHEEL AGAINST WILL” – WATCH

Nonpoint have dropped the video for the new single “Wheel Against Will” from their new album X. Watch it

The band is currently on tour with P.O.D. All remaining dates are below.

MY TICKET HOME RELEASE VIDEO FOR “TIME KILLS EVERYTHING” – WATCH 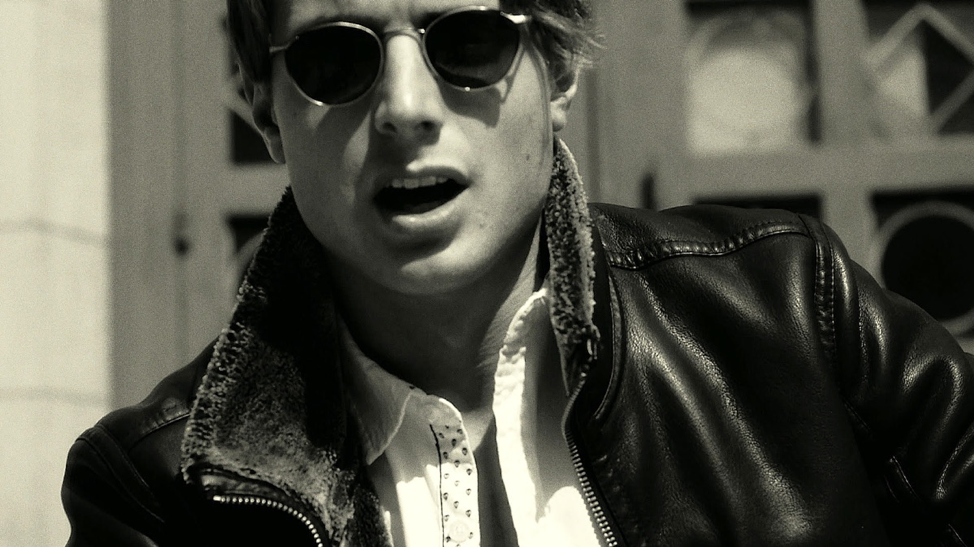 My Ticket Home have just shared the video for “Time Kills Everything” from their new album UnReal, out now. Watch the video

Stay tuned for more updates from the MTH camp soon. Meanwhile, check out the band’s cover of Nine Inch Nails’ “We’re In This Together” HERE. 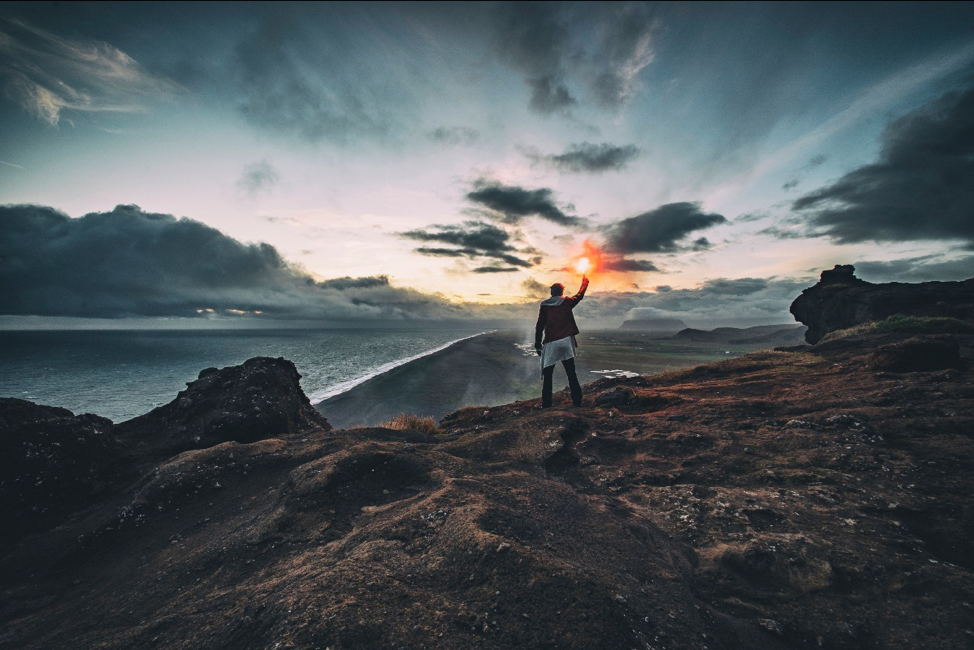 Shining, who released the new album Animal in October, have shared a stunning new video for “Fight Song.” Watch the clip

The song is described by multi-instrumentalist, vocalist, songwriter, and frontman Jørgen Munkeby as “a special song on our new album Animal. It is more synth-driven than any other songs we’ve ever made, and it manages to both be vulnerable, beautiful, desperate and full-on rock at the same time! I also love the fact that it’s a very different song than our previous single ‘Animal.'”

About the video, the artist says, “It was an amazing week in Iceland shooting on all of these out-of-this-world locations! Also, no CGI has been used whatsoever. So if you’re wondering if the perfectly-placed rainbow is real, yes, it’s real AF. The weather gods were unusually helpful that week!”

From its retina-frying artwork to its relentless stream of memorable refrains, Animal is simply the ultimate 21st century party metal carnival.

Entirely saxophone-free yet utterly unmistakably a Shining release, it’s the Norwegian band’s most startling record yet.