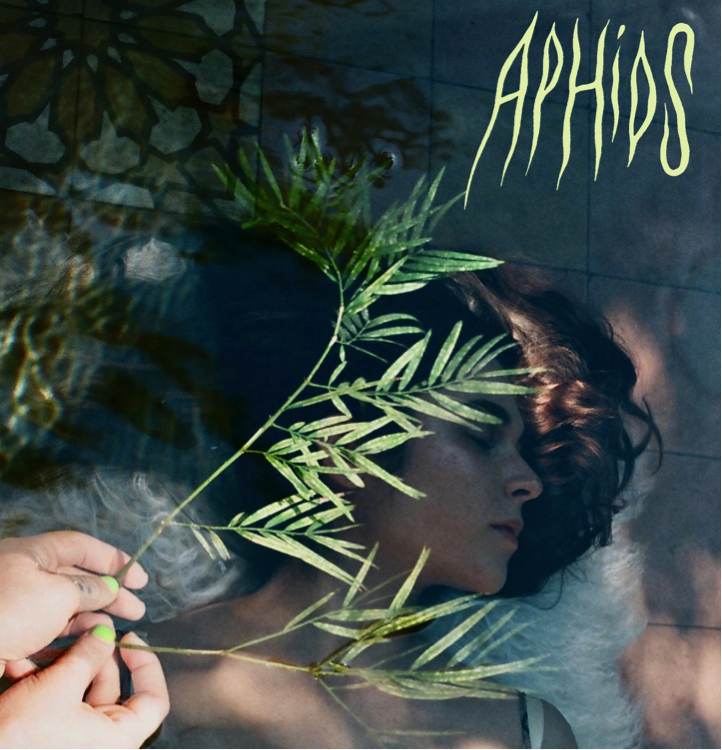 “With her haunting lyrics and raw, melodic voice, the [LA]-based musician Sophie Strauss is a force to be reckoned with.” –Bust Magazine

Sophie Strauss combines her angelic voice and unapologetic lyrics to create a sound that is incredibly inspiring. In “Aphids,”out now, Sophie expresses her frustration with the male genius and the leeway it affords men. Sophie comments on the meaning of the song, “I wrote “Aphids”as a rejection of the mythology of the Male Genius and all the monstrous behavior that title covers for. I think we are all done being anyone’s muse.”The video depicts the experience of being controlled by a man and then breaking free from their grasp. The refusal of toxic masculinity and independence shines through the video.

A Los Angeles native, Sophie creates music that is both warm and biting. Juxtaposing lush synths against sharp, organic percussion and her intimate vocals, she brings you into her beautiful, tense world. She is strongly opinionated, girly, queer, shameless, and self-deprecating and her songwriting is as comfortable with discomfort as she is. Her new album Hard Study is to be released later this year. 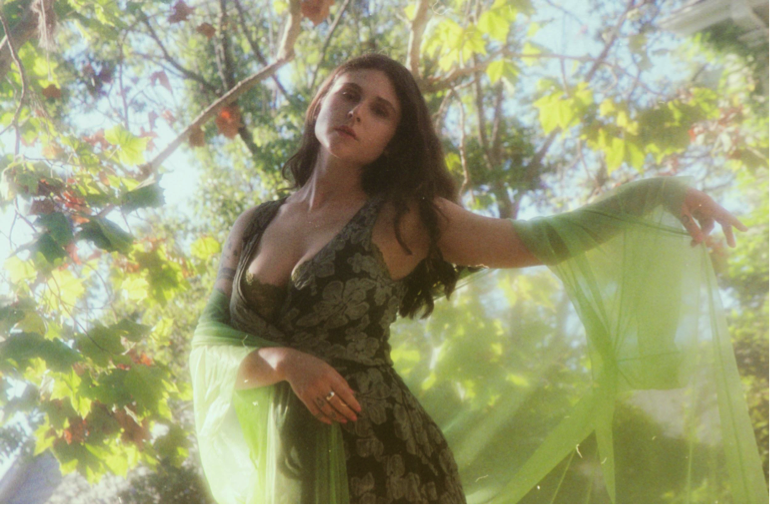