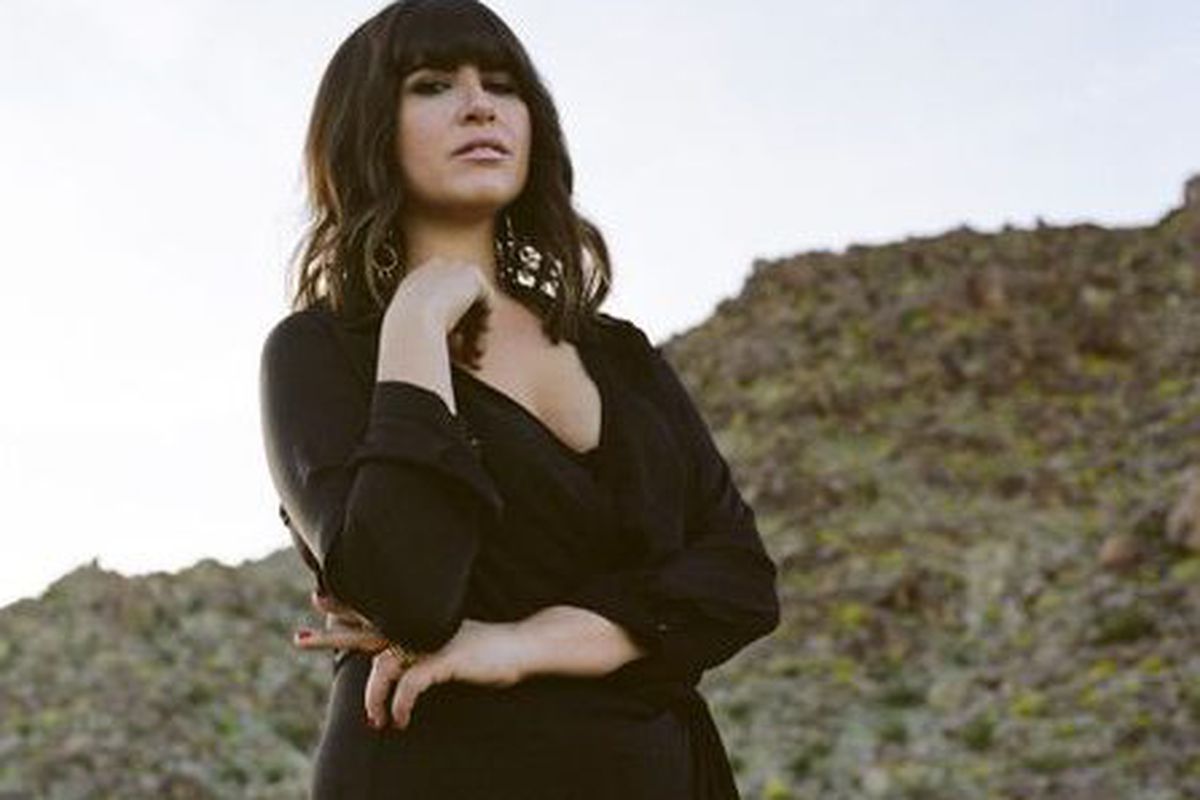 When I listen to new music, I always wonder how many people were involved in the writing of a popular song, or a new hit. Take any Beyonce song for example, and you will see at least 3 to 8 (even more) writers credited for the tune. It’s the same thing for let’s say Lady Gaga or plenty of popular artists: even though Beyonce or Gaga’s names are cited among the writers, you have to wonder, what did they do exactly?

Most people may be aware that plenty of people are beyond the biggest hits they love, but when they see the pop star on stage, everything is forgotten: they only hear and see Beyonce or Lady Gaga. But the saddest part of the story is not the fact that the songwriters are not recognized for what they are, the real creators, the most enraging part is that they are not paid properly.

According to the BBC, songwriters who are behind the greatest hits can’t even make ends meet and have to take a second job like Uber drivers! ‘The most successful songwriters in the world can’t pay their rent,’ declares Fiona Bevan, a songwriter who has written songs for One Direction, Steps, and Lewis Capaldi, and was only paid £100 for co-writing a track on Kylie Minogue’s number one album, ‘Disco.’

Isn’t it a shame?

The Pact, a new advocacy group made of songwriters, wrote an open letter, asking for a change in the system: songwriters refuse to give publishing or songwriting credit to people who did not contribute to the composition of the song:

‘Over the last few years, there has been a growing number of artists that are demanding publishing on songs they did not write,’ the letter reads. ‘These artists will go on to collect revenue from touring, merchandise, brand partnerships, and many other revenue streams, while the songwriters have only their publishing revenue as a means of income. This demand for publishing is often able to happen because the artist and/or their representation abuse leverage, use bully tactics and threats, and prey upon writers who may choose to give up some of their assets rather than lose the opportunity completely. Over time, this practice of artists taking publishing has become normalized; and until now, there has been no real unity within the songwriting community to fight back.’

The Pact includes names you have probably never heard of but who are nevertheless behind the biggest hits:

– Emily Warren, who wrote songs for The Chainsmokers, Dua Lipa, Khalid, Sigrid, Melanie Martinez, and Shawn Mendes. She is the one behind the letter.

Isn’t it wild to see all these artists (and songs) packed under the same songwriter? Isn’t it crazy to know that some singers receive a co-writing credit on a song they have recorded even though they have not participated in its writing?

The open letter was published on Tuesday and several songwriters, like Justin Tranter are using their social media to re-explain the unfair situation. It‘s about time that the economics behind songwriting becomes more transparent to the public.