Songs And Videos From The Quarantine 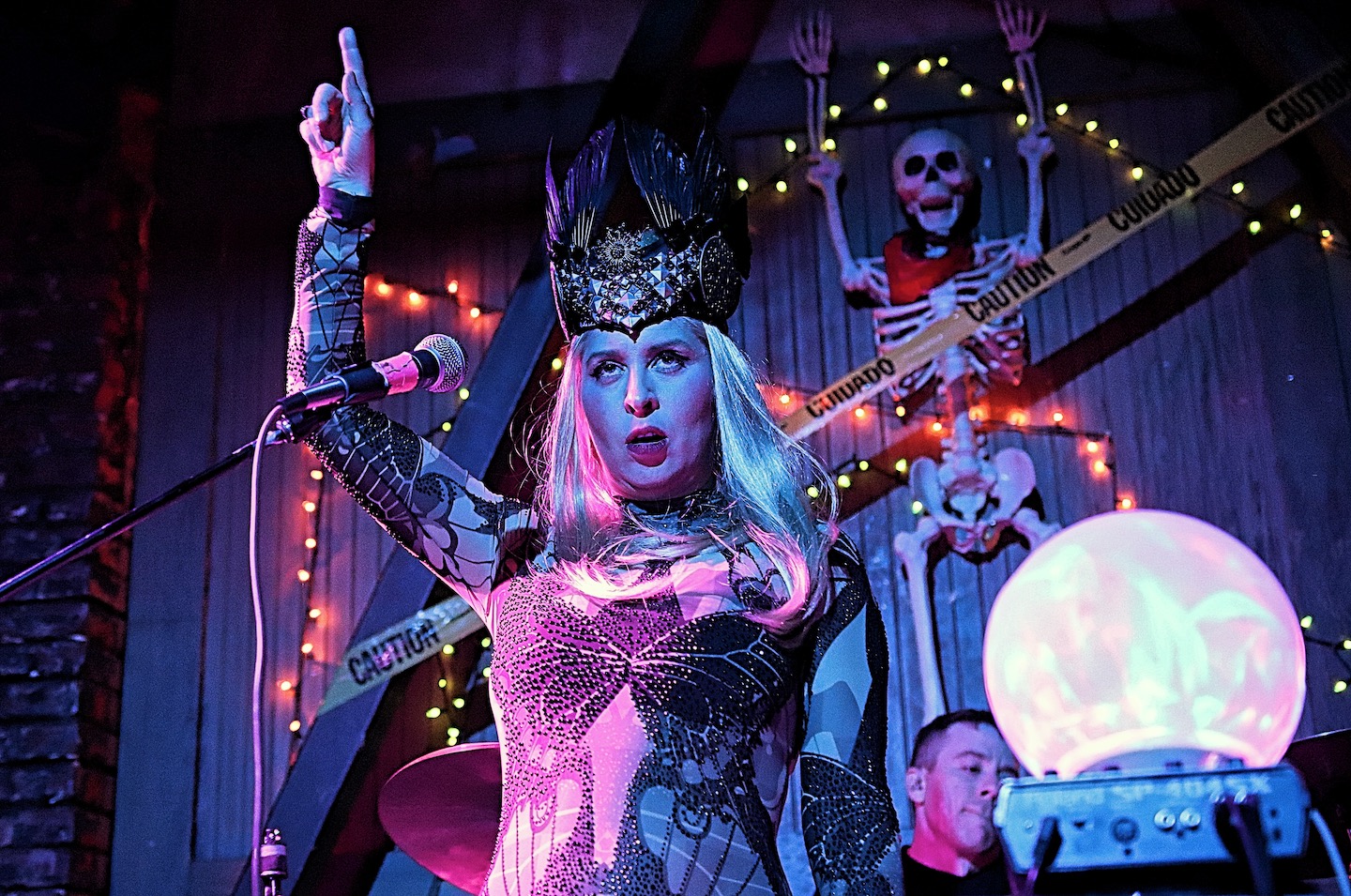 Songs And Videos From The Quarantine: Jesika Von Rabbit

You would think that these virus-infested times would be the occasion for the release of tons of great new music? If people release music, I cannot say it has been really the case, but you cannot force inspiration especially during one of the most depressive periods of our decade. However, some artists are braving the pandemic and economic recession and are offering us new music. These are songs from the quarantine.

Today, we got a totally unexpected new single from the Eels. After a rather long silence – the last album ‘The Deconstruction’ was released in 2018 – Mark Oliver Everett surprised his fans with a new song this morning and the following caption: ‘How ‘bout a new song to get your mind off your troubles for 3 minutes and 55 seconds? Play it again if you want to double that time.’ ‘Baby Let’s Make It Real’ is not a departure, it is rather very much in tune with the classic Eels sound, a melancholic, piano-driven, personal pop ballad with Everett’s signature vocals going from his depressed baritone to a smoky falsetto. The melody grows while adding layers of drums, guitar, mellotrons blending anxious and hopeful vibes. Three years ago, E. became a father for the first time at the age of 54, and if this can explain the cover art for this new tune, the baby of the song could, of course, apply to a burgeoning romantic relationship: ‘Baby, you’re a full meal, the way you make me feel/ It’s kind of a big deal/ Baby, let’s make it real.’ At this point, we don’t know if this new single is part of a future album or just a quarantine project, but if you were a fan of the Eels back in the days, during the releases of ‘Beautiful Freak,’ ‘Electro-Shock Blues’ or ‘Daisies of the Galaxy,’ there is not much more to add, this new one will bring you back to this happy mood of despair, this same black hole of the soul populated by birds and blinking lights.

If you want to definitively brighten your mood, try the Knitts and their new single ‘Dimensions’ a bombastic head-banger pop-rock piece with Justin Volkens’ commanding vocals above crescendo instrumentation, a song that could work like the Californian answer to early Arcade Fire. The Knitts, which consists of two brothers Justin Volkens on vocals and Charlie Volkens on guitar, but also Victor Portillo on lead guitar, Jaime ‘Jimmy’ Luque on bass and Alex Oliver on drums, are a young indie band ready to explode on the big scene with no gimmicks and no poser attitude. They are loud and direct while the anxiousness of the lyrics contrasts with the colorful exuberance of the guitar-driven song that could you make jump and dance throughout your extended quarantine.

And since we are not seeing the end of this season of the virus, ‘Who the Hell Knows,’ the new song and video by Jesika Von Rabbit could be the perfect apocalyptic soundtrack for these more than uncertain times. Jesika Von Rabbit’s booming vocals haunt this slow new-wavey psychedelic desert dream with its part of mysterious rabbits, Elvis rhinestone jumpsuit and devil Donald. ‘They told us to stay inside, left to our own devices,’ sings Jesika echoing a collective feeling, ‘alone again, the world will end, obey us… obey us,’ It’s a bright but dark rabbit hole, a looping melody that almost starts with a native American motif, but moves like a growing threat, ‘Listen to the tv show, inform us/turn it off before they all destroy us, destroy us, destroy us.’ You will be warned.